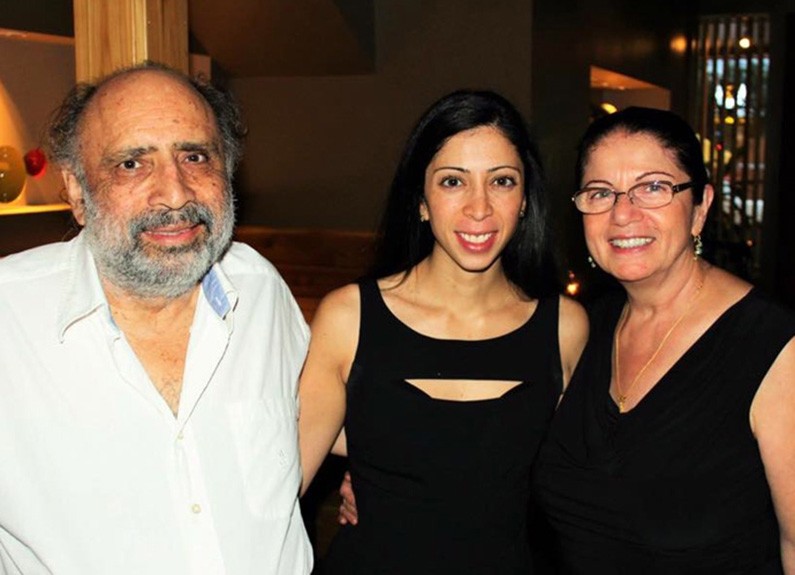 South Grand staple Cafe Natasha won’t be the same next year. Co-owner Behshid Bahrami died Tuesday, Dec. 13, at age 74, according to his daughter Natasha Bahrami, who said he passed quickly from natural causes.

Behshid and Hamishe Bahrami opened The Little Kitchen, the restaurant that would become Cafe Natasha, in 1983. The pair had no experience in the restaurant industry, Natasha said, but her father’s passion for flavor touched every menu item.

The Bahramis moved their restaurant to The Delmar Loop in 1993 and renamed it Cafe Natasha, specializing in Persian cuisine. When Natasha joined the business in 2001, the family opened its third and current location, 3200 S. Grand Blvd. They celebrated 30 years in the restaurant industry in 2013.

Natasha said that in recent years, much of the public attention has focused on her and her mother, but that it was her father who developed Cafe Natasha’s dishes, including the marinade for its signature beef shish kebab. “He had taste buds that can remember flavor profiles he tasted 20 to 30 years ago,” she said “He tried to dissect how to make a dish so much better.”

The family has closed the restaurant for a few weeks to mourn Behshid’s death and will reopen in the new year. The public can pay its respects at Cafe Natasha this Saturday, Dec. 17 from 3 to 7 p.m., where family and friends will gather to share memories of Behshid.