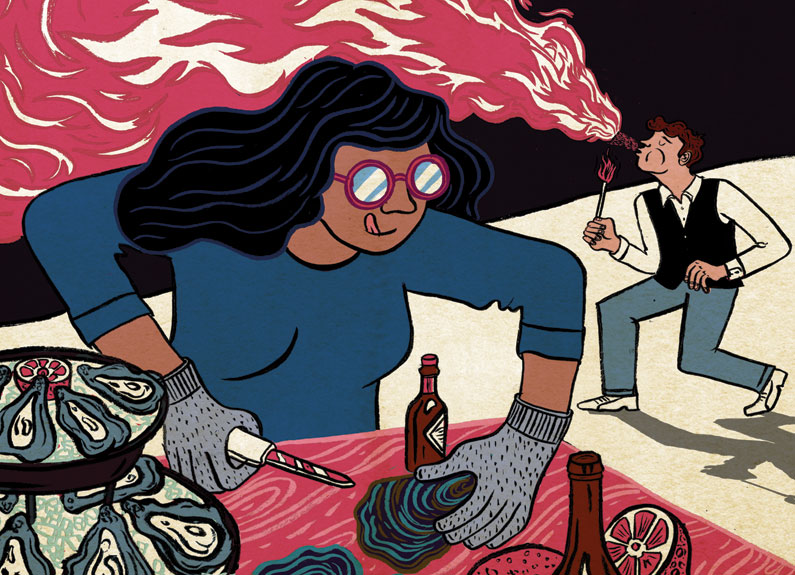 Grab your calendar, prepare your liver and save the dates – St. Louis is awash in beer festivals this year.

Schlafly Stout and Oyster Festival
March 10 and 11, Schlafly Tap Room
Choose from 15 Schlafly stouts and a selection of small-batch, experimental options, then enter the Shuckerdome and watch pros battle it out, shucking oysters at lightning speed. Free admission.

Indihop
May 20, The Grove and Cherokee Street
Shuttle between two of St. Louis’ more eclectic neighborhoods and taste up to 50 local beers at participating shops, bars and breweries. Tickets available online.

Heritage Festival
June 3, Gateway Arch, St. Louis
Sample more than 100 brews from members of the St. Louis Brewers Guild and end your evening with fireworks above the Arch. Tickets will be available online.

Editor's note: At the time of publication, tickets were still available for FestivAle. It has since sold out. The online version of this article has been updated with the most current information.

Catherine Klene and Brianna Velarde contributed to this article. 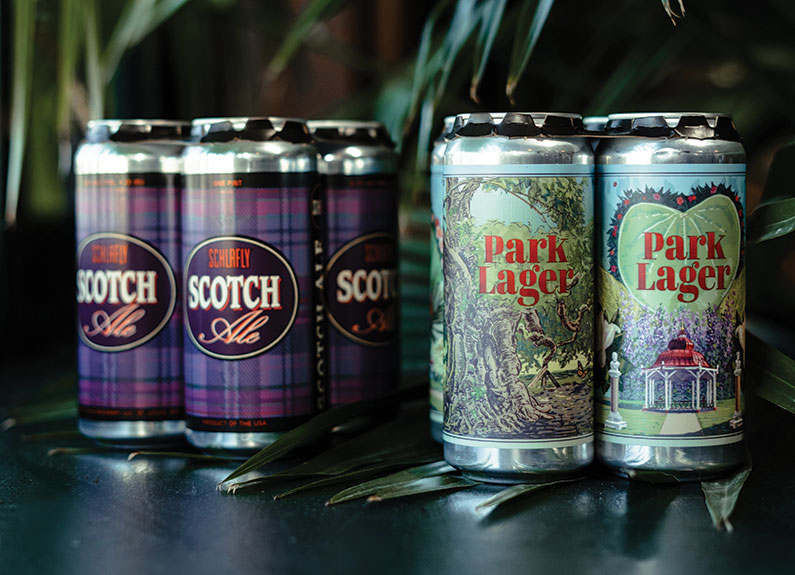 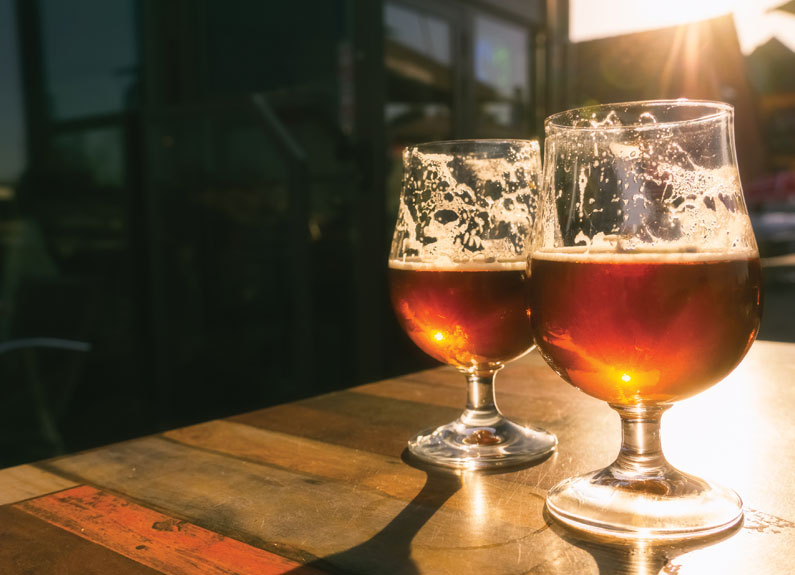 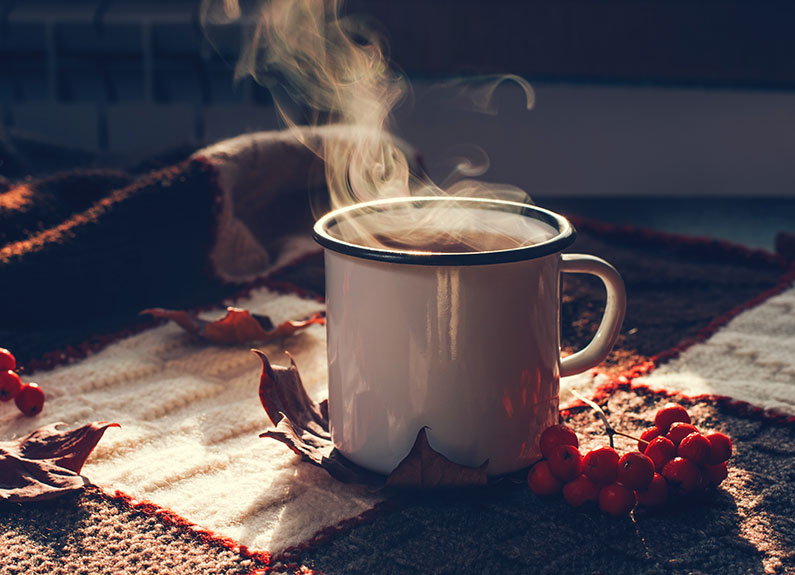