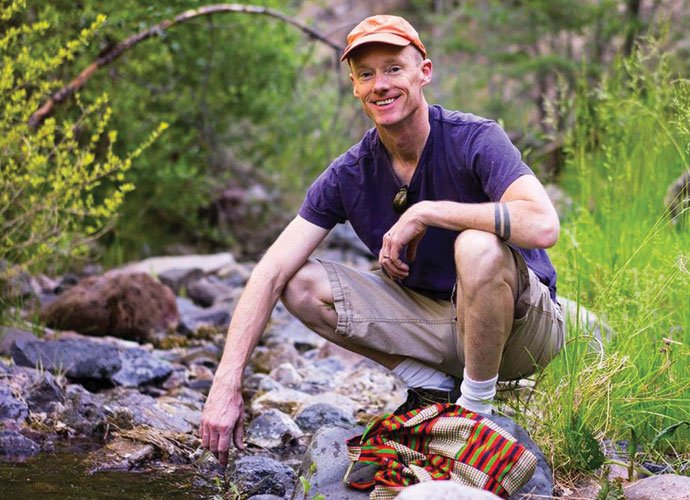 Chef Rob Connoley will open Squatters Café in the KDHX building at 3524 Washington Ave., in Grand Center on Nov. 1. The restaurant will take the place of KDHX’s Magnolia Café.

“The kitchen already exists. It’s already inspected, so that’s why we’re able to open so quickly,” he said.

Connoley, a St. Louis native and James Beard semifinalist for 2014 Best Chef: Southwest, said the breakfast and lunch cafe will feature house-made and locally sourced ingredients. The menu is still a work in progress, but he plans to announce dishes soon.

“If we had opened this in June, and I would have had more access to local produce, I could give you a menu today,” he said. “I have a strong draft. I’m just working out some kinks.”

The restaurant will offer a grab-and-go and carryout options and will seat 20 to 24. Connoley said he will also have access to the attached performance space for additional seating.

Connoley returned to his hometown last year with plans to open Bulrush, a fine-dining concept highlighting local and foraged ingredients. He said Squatters Café is not replacing Bulrush, but will augment it.

“All along, the master plan was to have a nighttime and a daytime concept that were separate, because I think they both require certain attention that I didn’t think could be done in the same space,” he said. “With the delays [with Bulrush], it just made sense to switch it instead of waiting and waiting.”

Connoley said that despite the delays, he has his eyes on a location for Bulrush and hopes to announce the address by the end of the year.

Editor's Note: This article originally said Bulrush would be open by the end of the year. It was updated at 1:25 p.m. on Oct. 3 to correct the error.