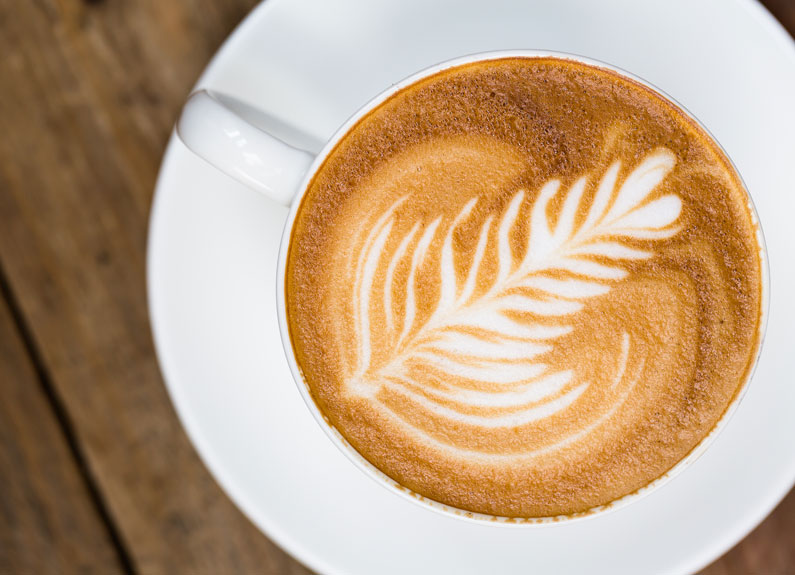 Kitchen House Coffee plans to open a new location at 7700 Ivory Ave., in South City late this summer, as reported by the Riverfront Times. The existing shop in Tower Grove East at 3149 Shenandoah Ave., will continue to operate as normal.

Owner Paul Whitsitt said the new location offers a large kitchen that will allow Kitchen House Coffee to freshen up its menu and start cooking for both locations. The new menu will take advantage of the ovens to provide variety, but will still feature plates that can be easily assembled at the counter.

The new location will seat around 50 people with sunny corner space for outdoor tables in good weather. Whitsitt plans to make use of the increased space and kitchen to serve brunch on Saturdays and Sundays.

“That [Patch neighborhood] location caught my eye,” Whitsitt said. “You see community gardens all over the place, so it looks like a good fit.”

The new location will continue Whitsitt’s mission to support urban farms and local products. Like the original shop, they will sell coffee from local roasters and tea providers, as well as produce from Whitsitt’s urban farm in Tower Grove East.

“I’m most excited about plans for an indoor demonstration beehive,” he said. His excitement comes, in part, from childhood memories of a restaurant chain with an indoor beehive he always raced to see.

Whitsitt also plans to eventually start demonstration hydroponic growing as well, so Kitchen House Coffee will have fresh greens available all year. “At the first location … everything was a learning curve. I wouldn’t be jumping in without a wonderful staff ready for new challenges,” he said.

Andie Divelbiss is an editorial intern at Sauce Magazine.