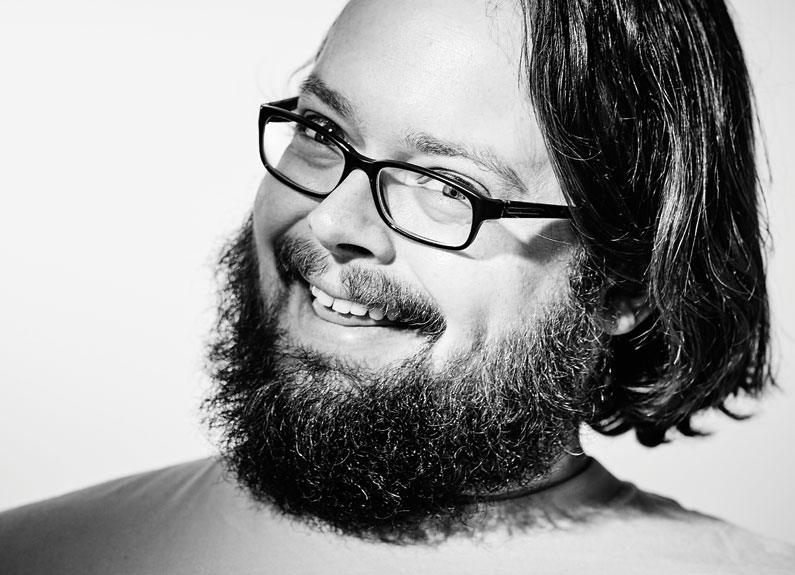 Moxey said he considered about striking out on his own last fall and ran some business plan ideas by Hille, another Perennial alumnus. Hille told his former co-worker he might be a good fit at Rockwell.

“Andy and I came up together at Perennial,” Moxey said. “I’ve been following the development of Rockwell since he left Perennial, and he’s always had a very fun approach to beer. We’re very like-minded about that. He lined out an opportunity for me, and it was too good to pass up.”

Hille said he’s always had great respect for Moxey’s abilities. “His knowledge base and palate, I believe, is unmatched in the area and possibly the industry,” he said.

Hille said the brewery is still on track to open this summer.

“The end of July or early August is our target,” he said. “Our construction schedule is moving right along, and our equipment is on track. It took us along time to get to this point, but now we have a lot of good momentum behind us, so we’re going to keep on rolling until we get the doors open.”