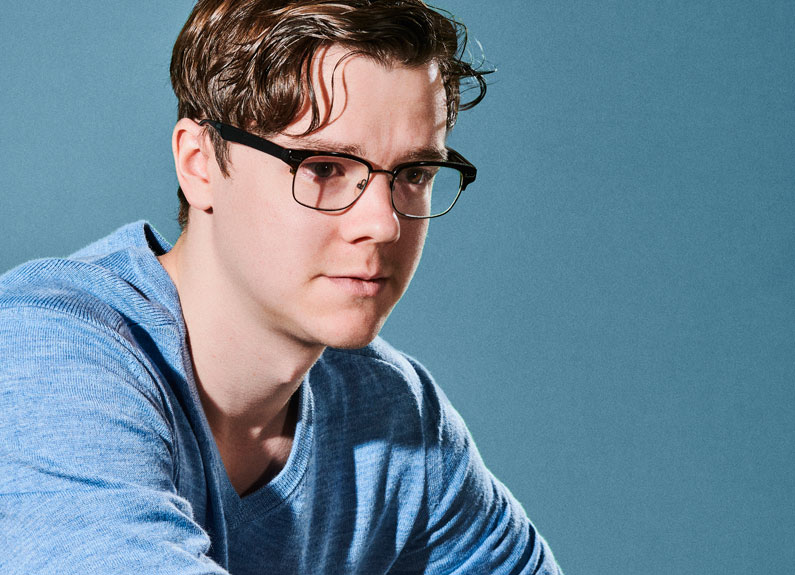 Title: Head roaster and coffee director, Coma Coffee
Age: 25
Why Watch Him: His cold brew is one of the best in the country.

Within seconds of meeting you, Connor James might disappear deep down the rabbit hole. Questions about your day can quickly transition to a cool discourse on microclimates in Colombia. As it turns out, there are many. And if you want to know the name of the farmer who grew the beans used to make the coffee you’re drinking, he’ll tell you that too.

A coffee obsessive with a cartographer’s knowledge of geography, James regards the act of drinking like a travel experience. “Tasting coffees from different origins and different cultures, being able to bring that to people who are going about their average day and having them enter, so to speak, another part of the world … I think that’s amazing,” he said.

At 18, James was your average Starbucks barista. By 20, he was honing his expertise at VB Chocolate Bar in Cottleville, where he rose to manage the coffee program. He joined the team at Coma Coffee a few months after it opened in 2016. The following year, at 24, he became head roaster and coffee director.

Co-owners Corbin and Macy Holtzman have encouraged James’ experimentation with beans and profiles that pique his interest, like his current obsession: Ally Coffee’s Monteblanco Pink Bourbon. Such enthusiasms drive what he’s trying to do at Coma.

One of his favorite ways to engage with people is by hosting public cuppings. He sees the events as opportunities to educate imbibers about flavor and aroma profiles, terroir and even the history and politics of a region. He’s also working on side-by-side tastings of natural-process and washed-process beans so he can help people understand the different nuances.

But James’ goals don’t end with Coma’s space in Richmond Heights. One dream is to can his award-winning cold brew to sell at retail stores, competing with legacy brewers like Stumptown and Chameleon.

Coma aims to bridge the gap between corporate coffee accessibility and artisanal erudition. James embodies that balance, never dipping into the snobbish antics you may expect from a high-concept barista. Despite his ecstatic passion, he comes off as surprisingly calm, focused and soft-spoken, especially for someone who drinks coffee all day. For James, each cup is a story, and 2019 will be full of unique narratives. 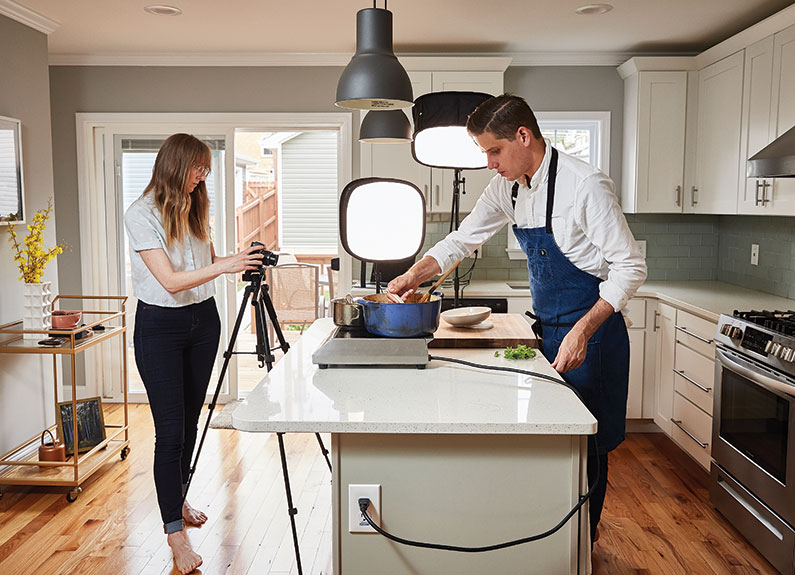 As restaurant owners and chefs scramble for solutions in an industry notorious for poor work-life balance, ... 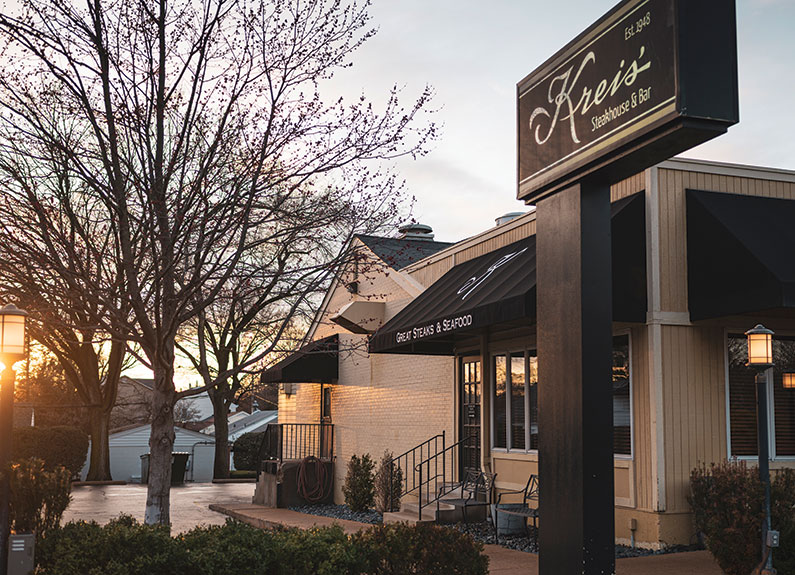 Kreis' Steakhouse & Bar has been a St. Louis landmark for over 70 years

Kreis’ Steakhouse​, famous for its gargantuan prime rib, has operated in the same location in Frontenac ... 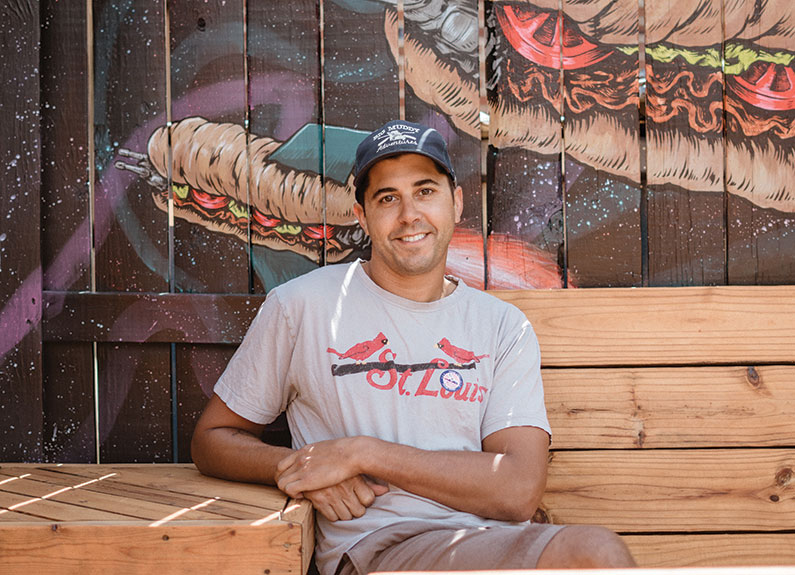 Here’s how Roo Yawitz went from owner of a music venue-turned-sandwich shop​, The Gramophone in the ...

The STL Notary Coordination is partnering with local businesses, including many restaurants, ...