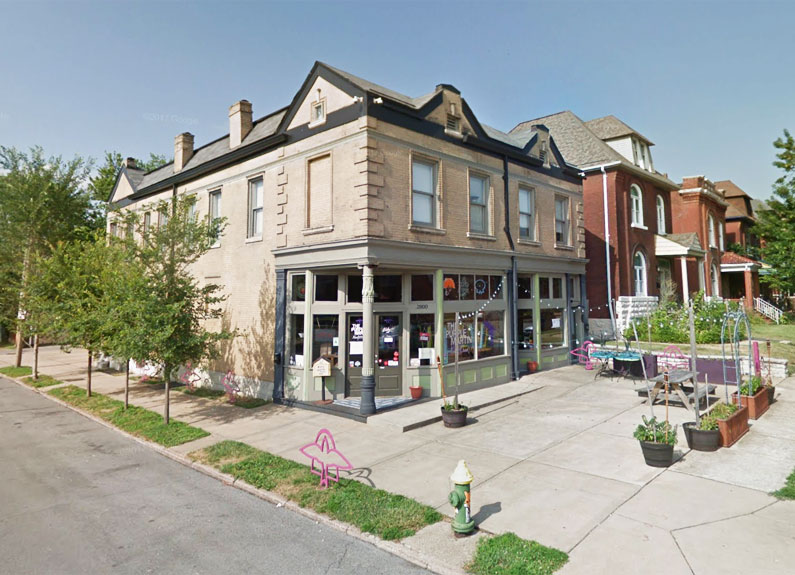 Craig and Mowgli Rivard plan to open their first new restaurant, Little Fox, at 2800 Shenandoah Ave., in early summer, as reported by St. Louis Magazine. The couple moved to the Fox Park neighborhood from Brooklyn in November 2017.

Little Fox will take over the space that used to house The Purple Martin, just blocks from their home. A born-and-raised St. Louisan before moving to New York, Craig was introduced to the restaurant industry as a dishwasher at Spiro’s and later worked at King Louie’s and Harvest.

The duo’s cumulative experience includes cooking at Brooklyn hotspots like Diner (where they met on the line) and Clover Club, where Craig was executive chef. At Little Fox, Craig will helm the kitchen while Mowgli said she will serve as general manager and focus on front of house.

Mowgli said they plan on a flexible menu consisting mostly of “easygoing, comfortable small plates” with influences from France, Italy and Spain. “This really just ended up being what we like the most,” she said. “There’s no ‘fusion’ or anything.”

They plan on providing some mainstay options, as well. “We’re hoping to come up with a few staples that we will always serve but may prepare differently,” Rivard said. “There will probably always be squid, always be trout, and we’re working on a bone-in pork milanese.”

Little Fox will have around 35 patio seats and 54 interior seats, including 11 at the bar. Behind the bar, the focus will be on an extensive by-the-glass wine selection, but they will offer specialty cocktails and craft beer, too.