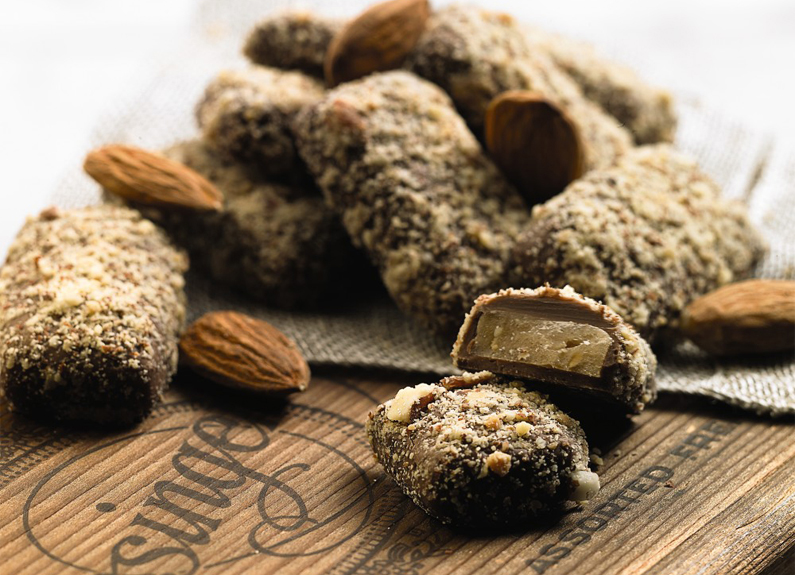 Owner Tim Fogerty said in a press release that he wanted to focus on parent company 23 City Blocks Hospitality Group’s other ventures, like The Caramel Room, Lumen event space and The Chocolate Pig.

Abel Jr. said most of Bissinger’s business comes from online sales, and they intend to focus heavily on that going forward. “Most people are actually ordering online now,” he said. “We just implemented a beautiful, state-of-the-art catalogue into the online system.”