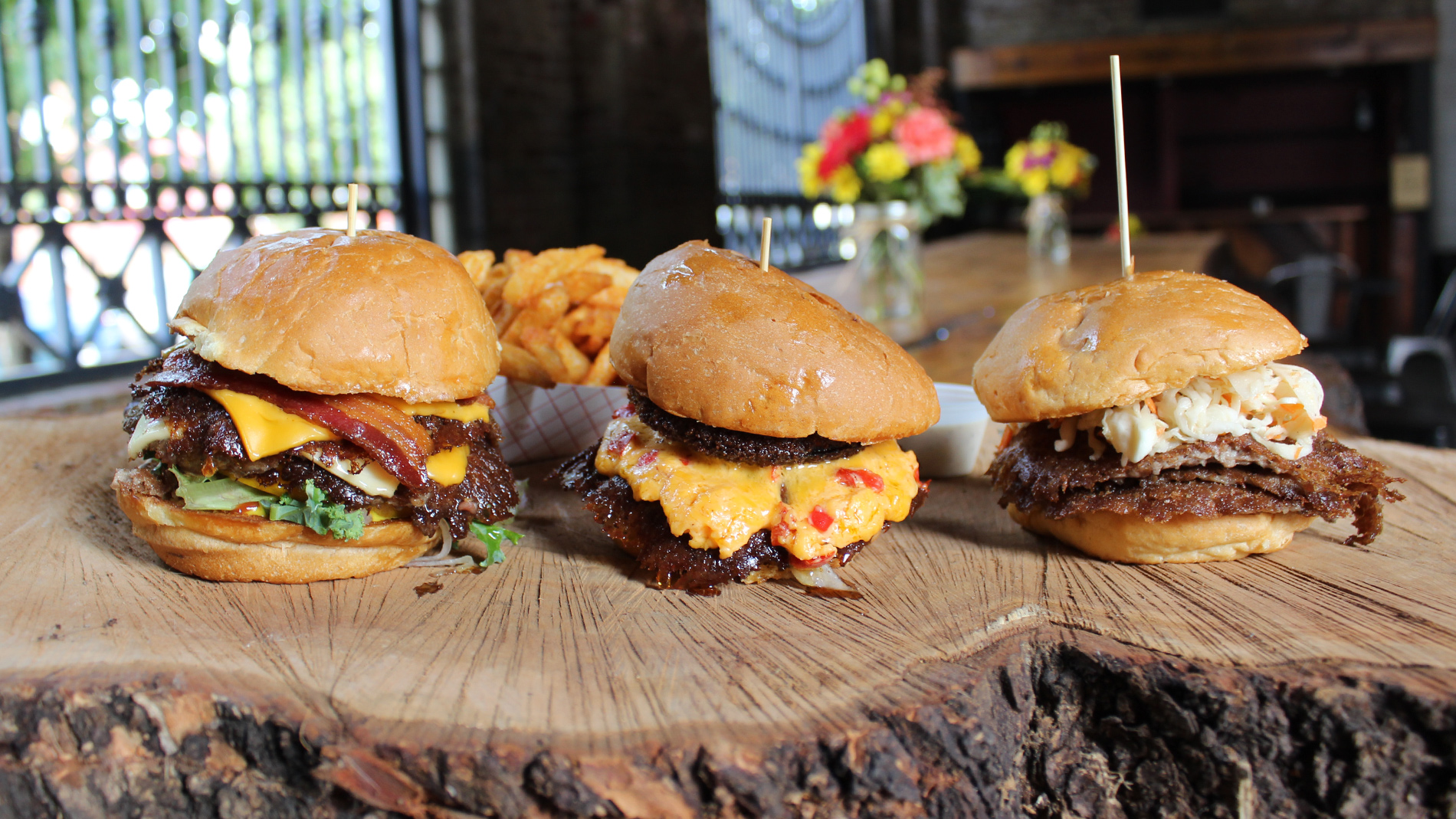 from left, the lumberjack, pimento cheese and sleeper burgers photo by lauren healey

The historic building began as the stables for the Lemp Brewery and, over the years, has been used for everything from an art gallery to a distillery to a succession of restaurants. Fans of the space will be pleased that accouterments like the massive hearth, chandeliers and historic bar (with what may be the tallest backbar in town) remain. The sprawling ceilings make the spacious interior seem even larger.

Mac's owner Chris “Mac” McKenzie said the menu will be the same as the original Tamm Avenue Bar location, featuring Mac’s famous smash burgers in a variety of incarnations. The real change is the size of the place, which has a total of 130 seats inside and 49 seats in the adjacent semi-open air dining area, a far cry from the more cramped confines at Tamm.

Customers queue up in a separate area so the crowd doesn’t spill out into the dining room, and food is ordered at the open kitchen and then run to tables. There’s also plenty of room for prep work in the kitchen, McKenzie said, something the original location lacked. He said that extra space will likely yield some new menu items down the line.


Onsite market Mac’s Local Buys is open again as well, featuring an array of local products and serving as the pick-up point for Mac’s CSA.


The bar features 14 taps with a few select Bluewood beers, along with offerings from local favorites like Rockwell Beer Co. and 4 Hands Brewing Co. Bluewood's brews currently include styles a range of IPAs, farmhouse saisons and lighter options like a Pilsner and hefeweizen. Once the onsite brewing operation gets underway, hopefully in the next couple of weeks according to brewmaster Cam Lund, there will be fewer guest taps and more Bluewood brews. Other beverage options include wine, whiskey and canned cocktails.

Editor's Note: This article was updated at 5:40 p.m. Sept. 23 to include additional information about Bluewood's beer. It also originally stated the stables were originally for Lemp Mansion, not Lemp Brewery. It was updated again at noon Sept. 24 to correct the error. 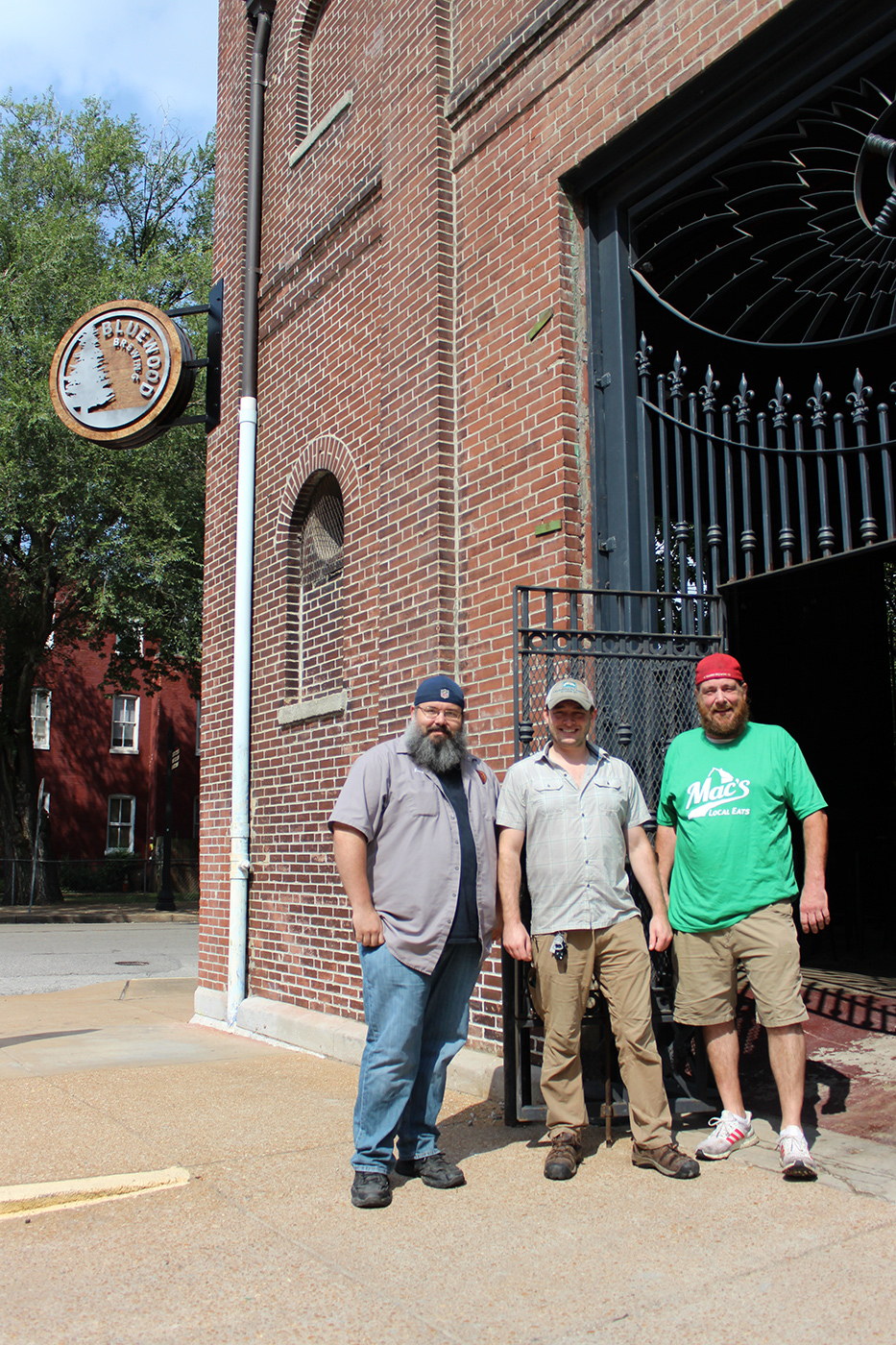 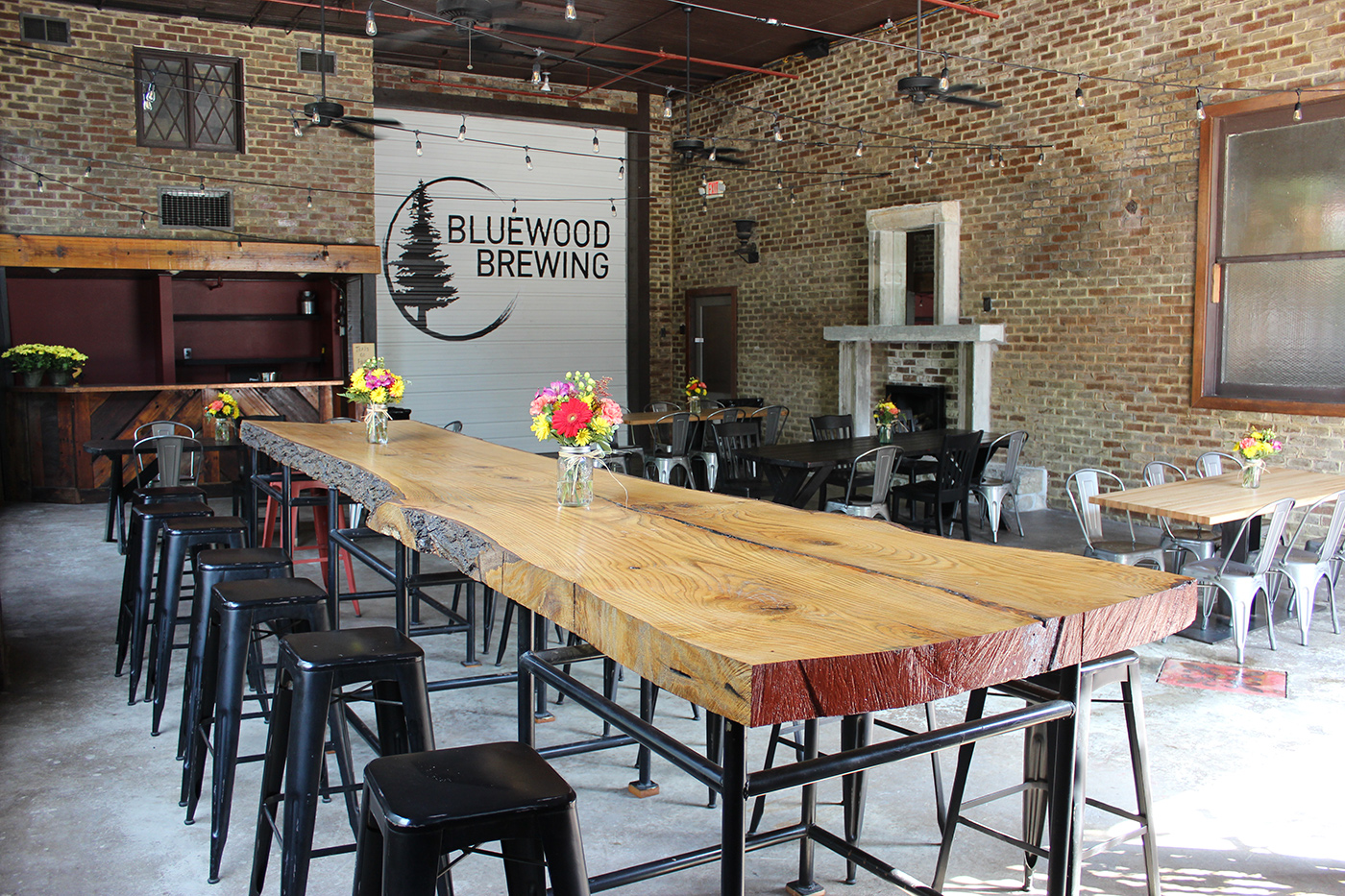 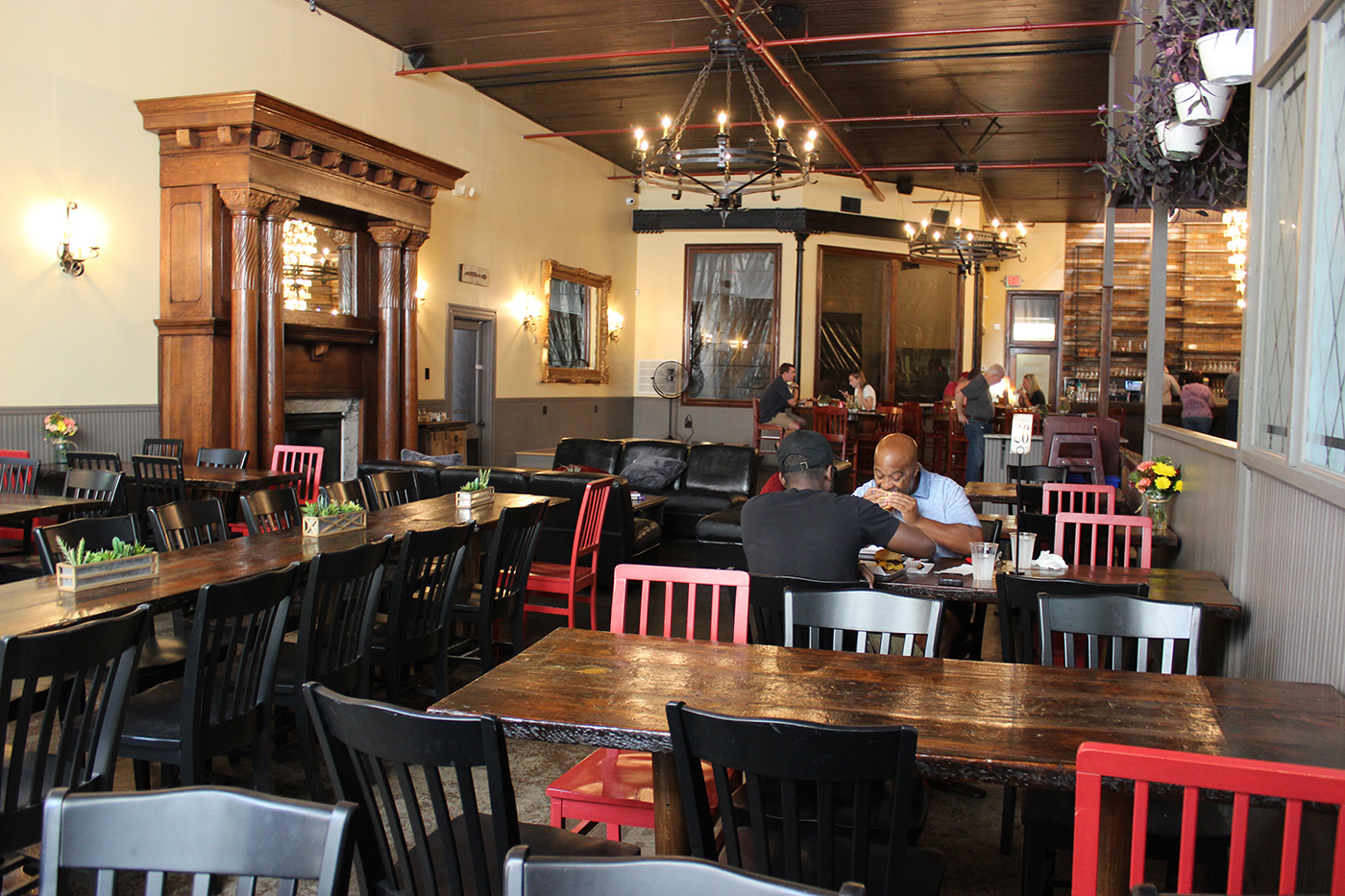 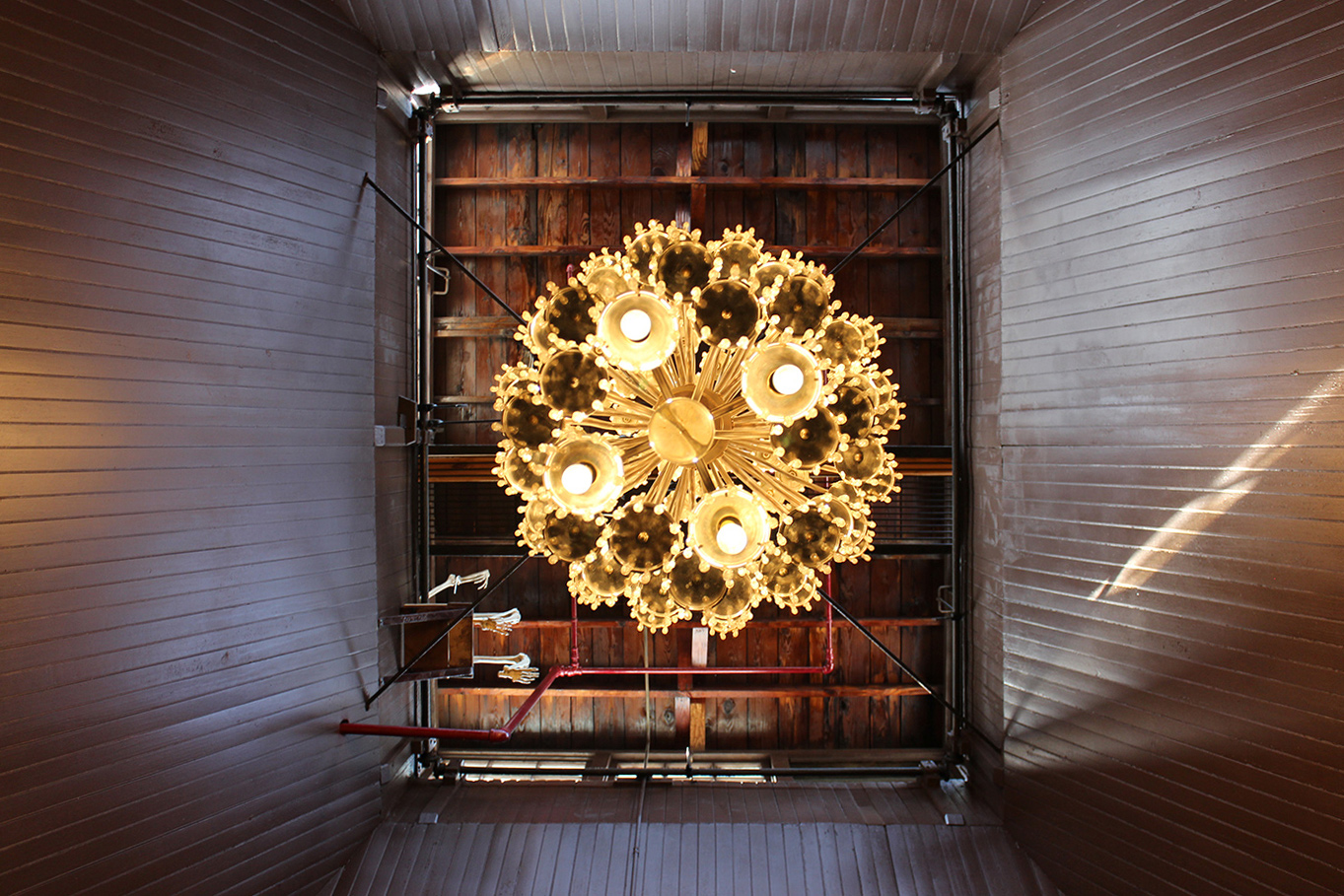 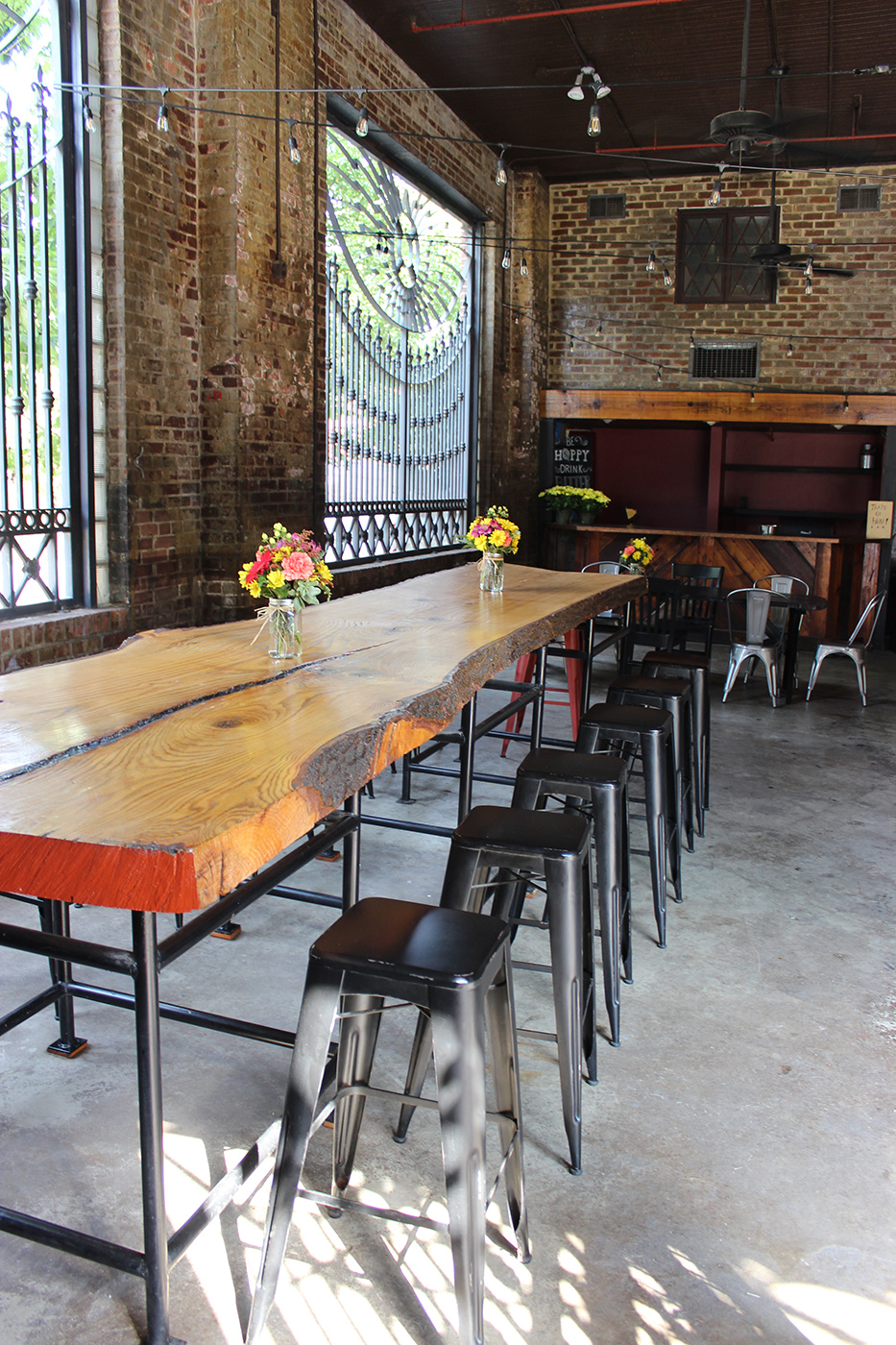 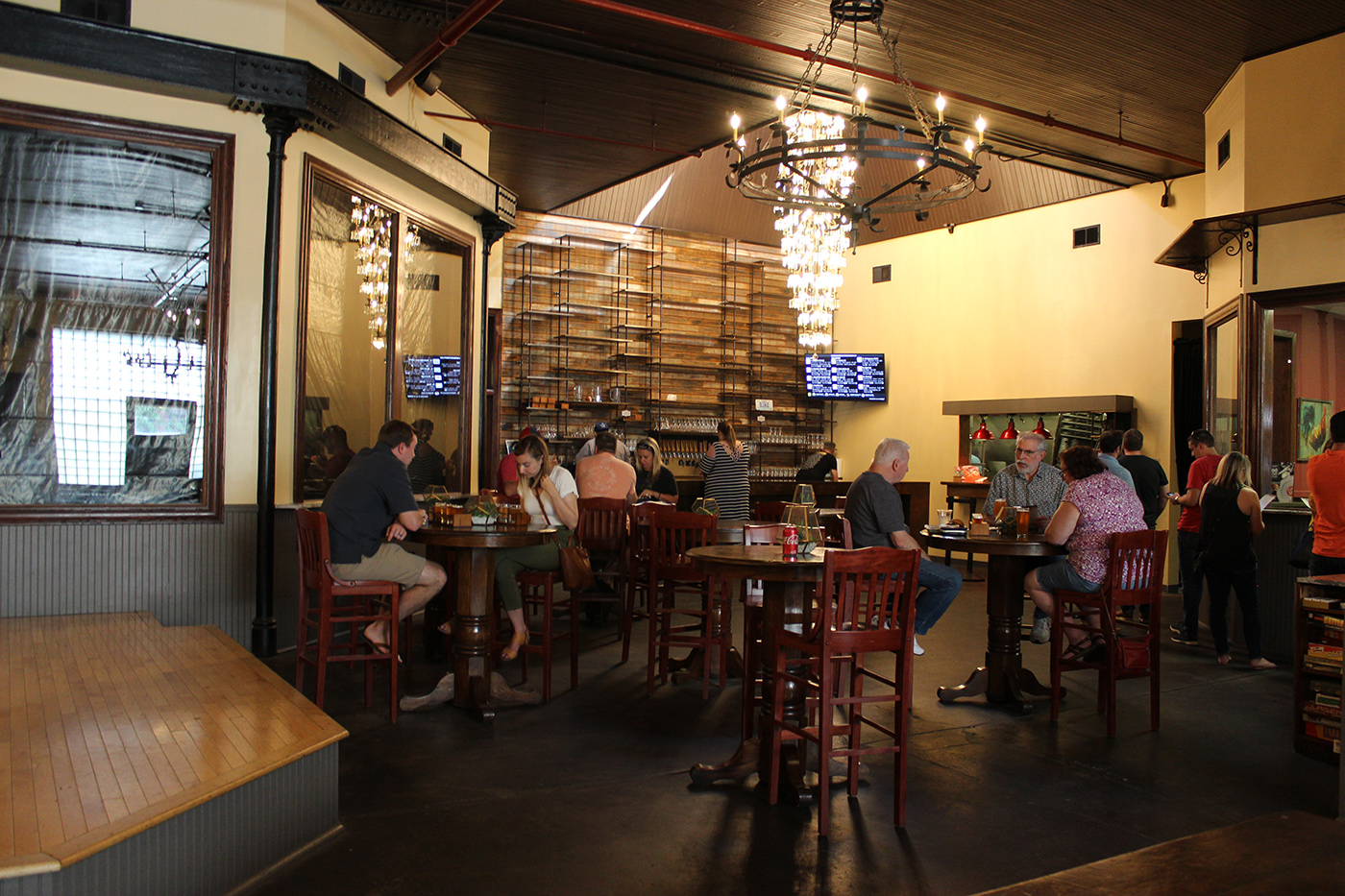 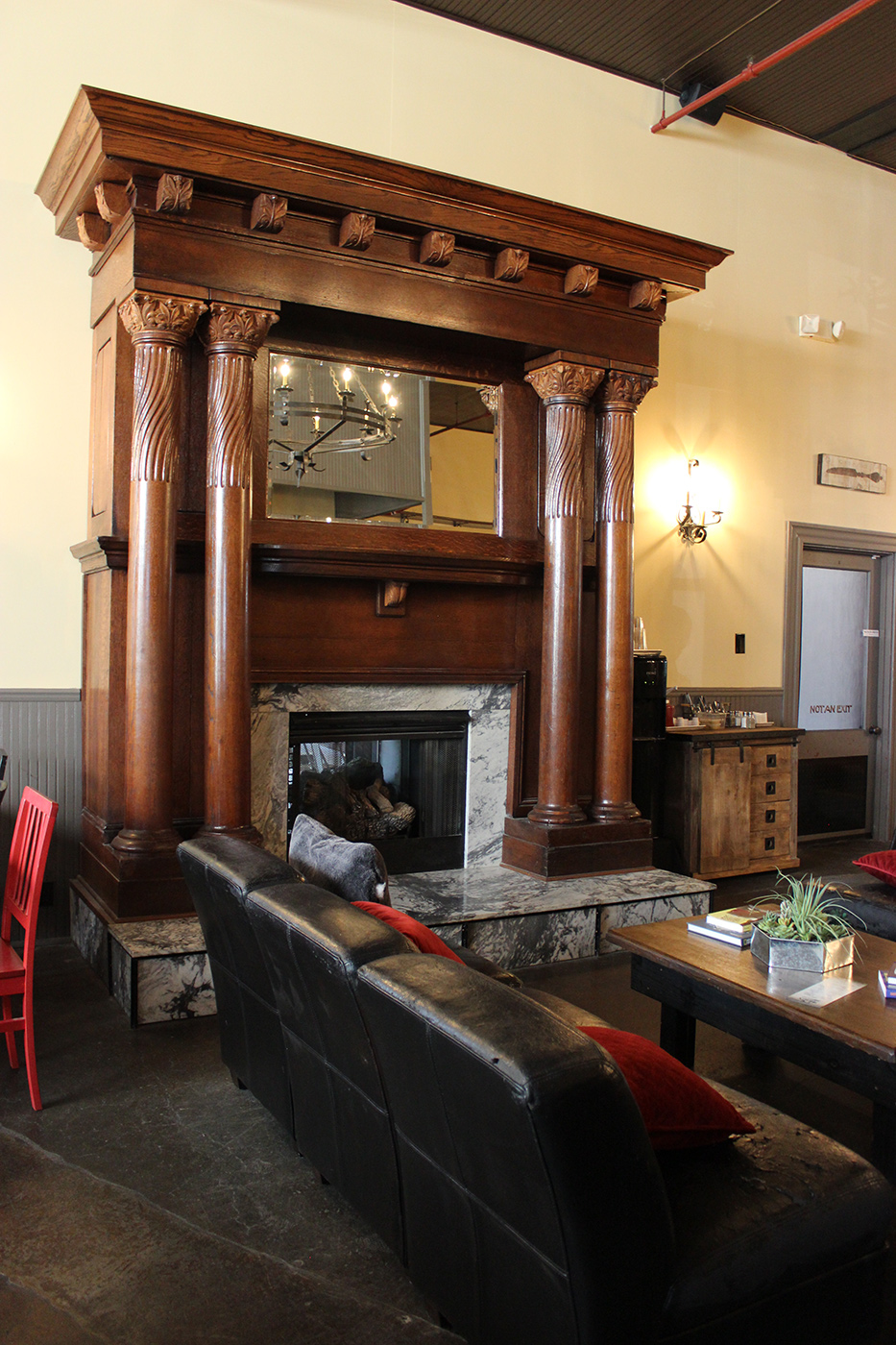 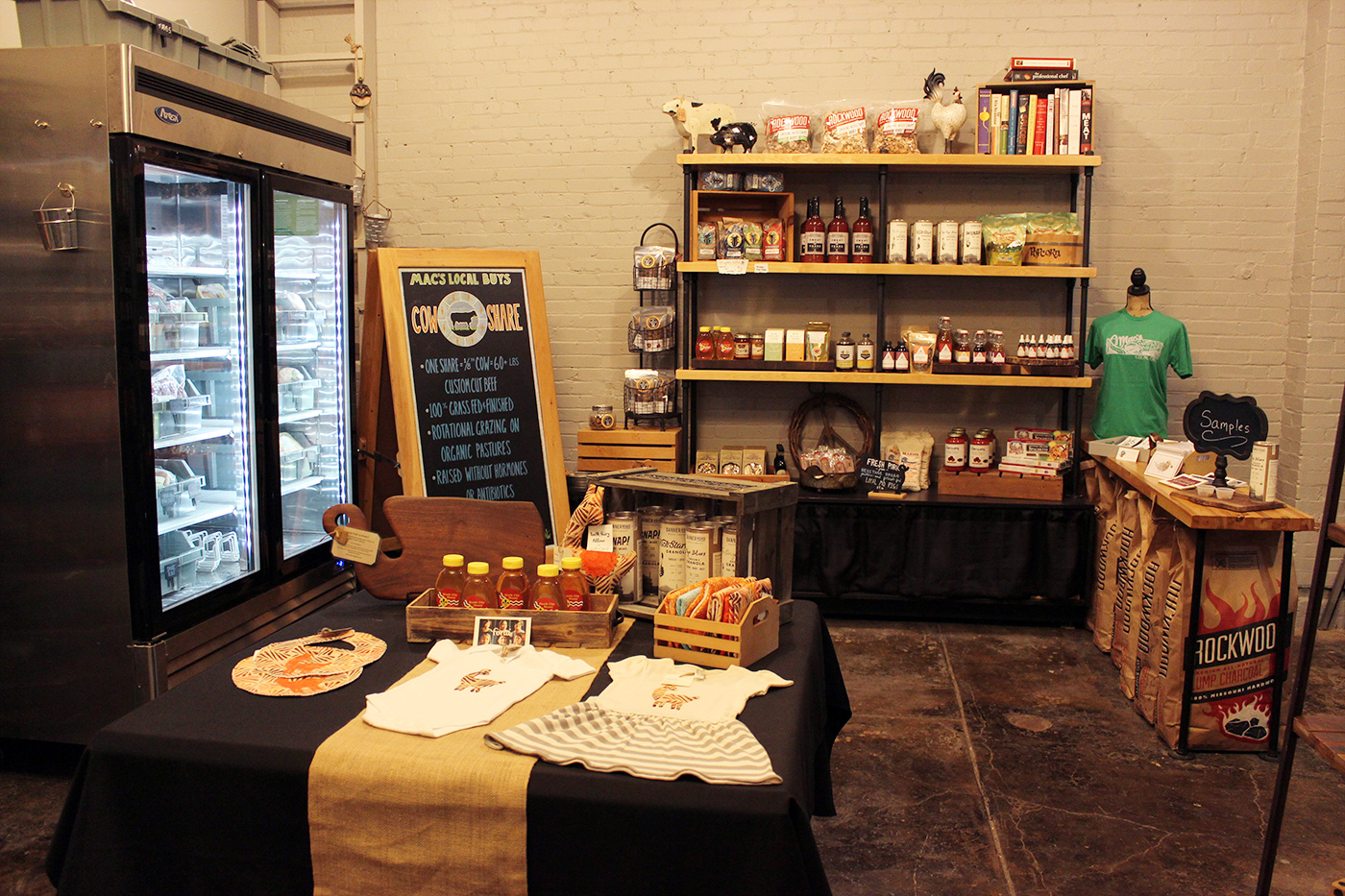 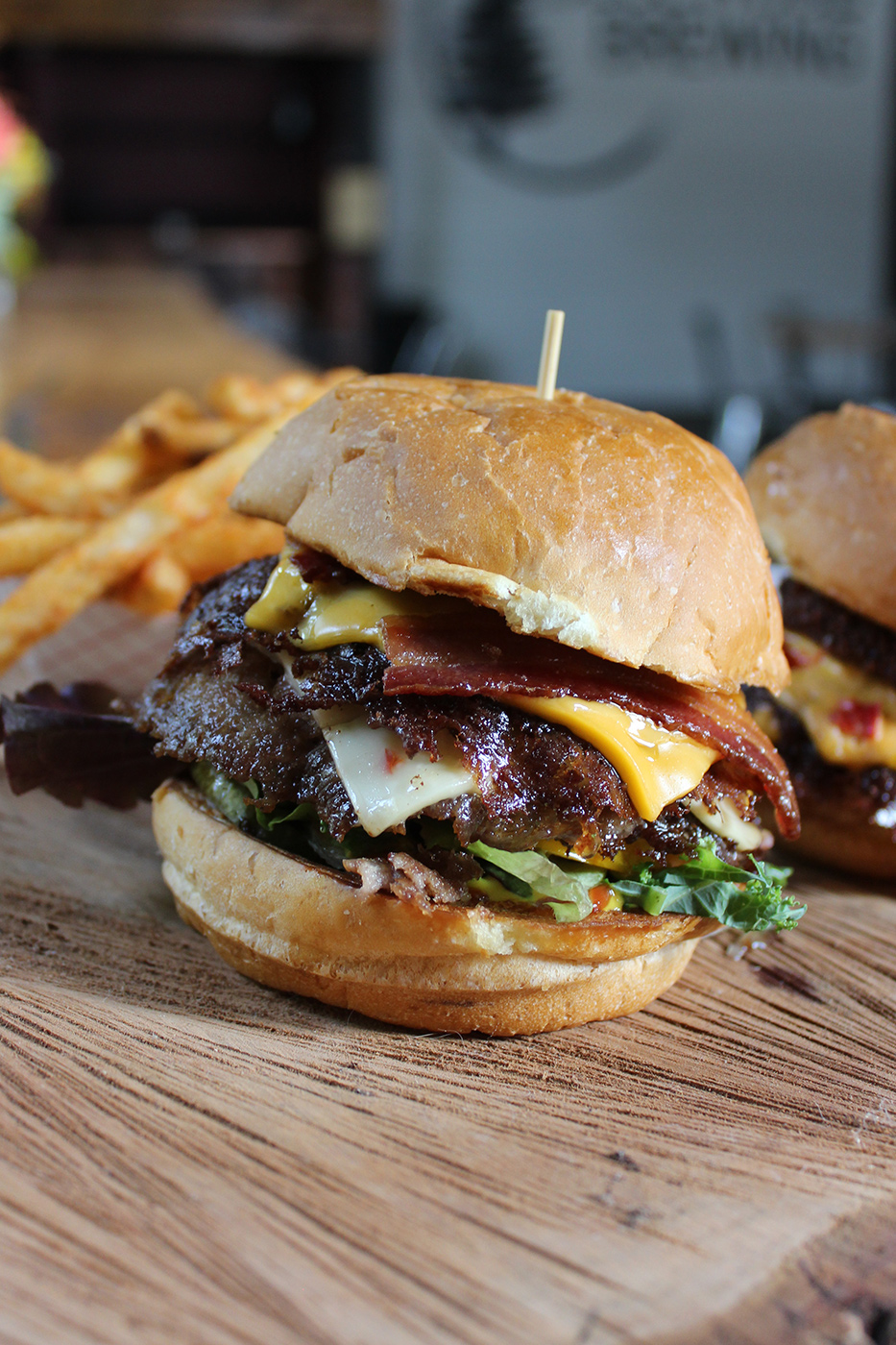 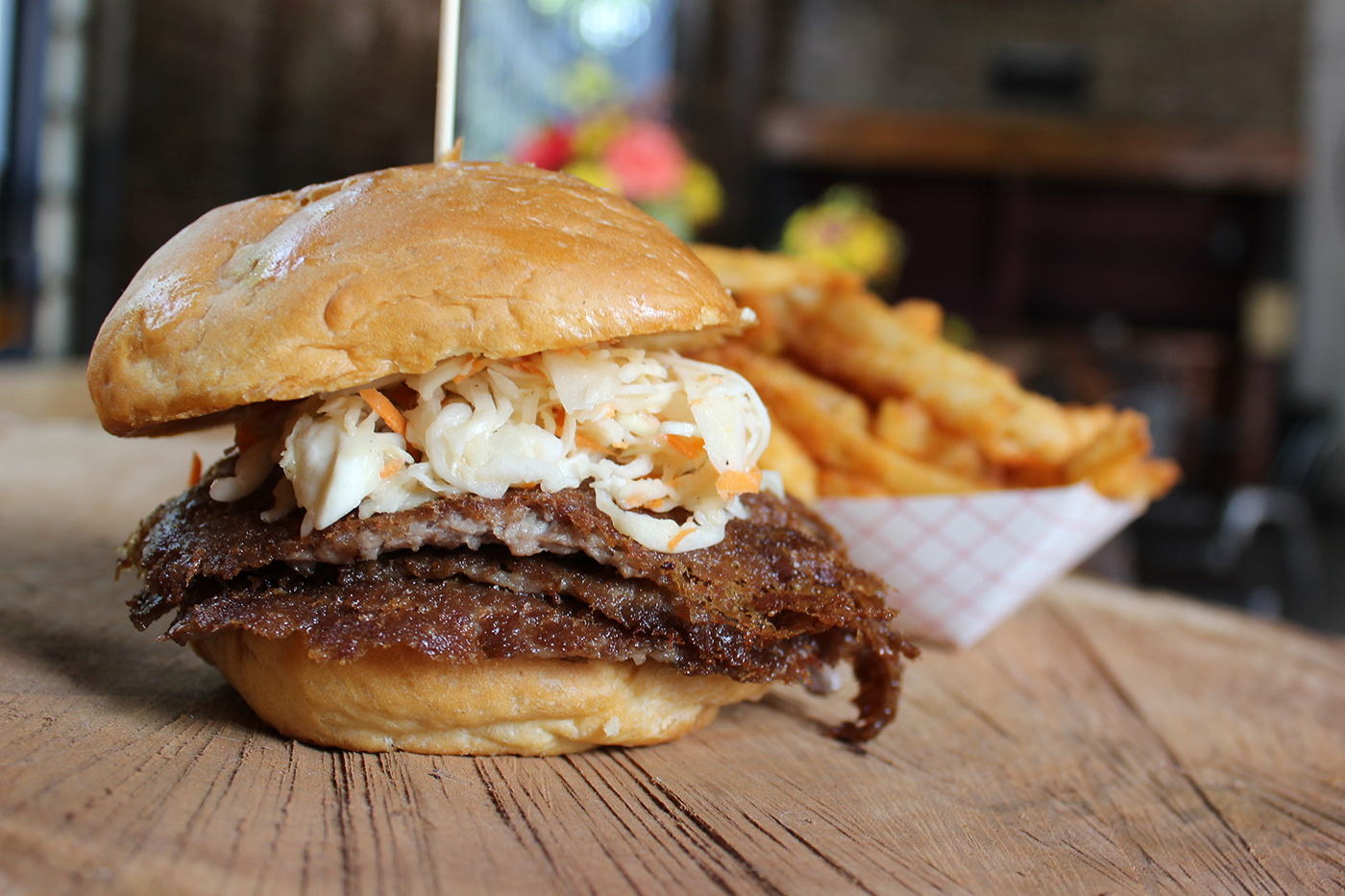