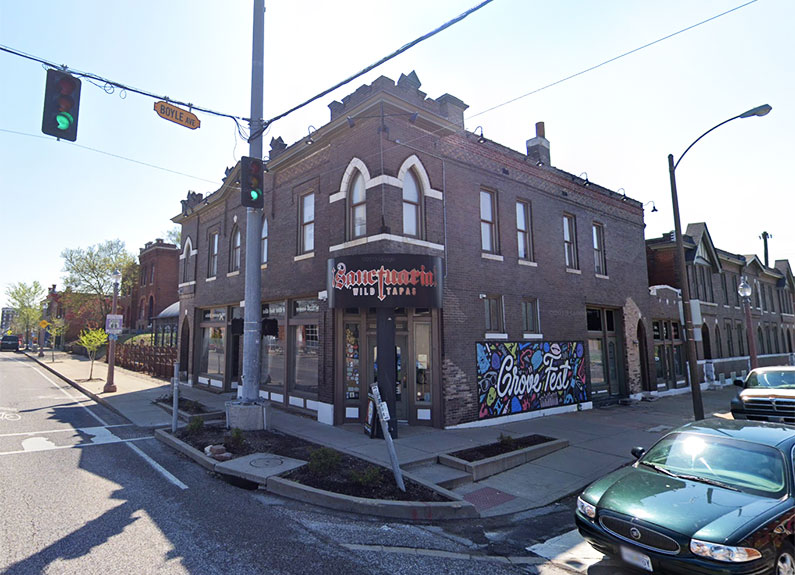 Sanctuaria in The Grove changes ownership

The trio brings a variety of skills to the table, including restaurant management and marketing. “The three of us make a great team,” Mennemeier said, adding the ownership team plans to be hands on and involved in the daily operation of the restaurant.

Mennemeier said the partners have been interested in The Grove for a while, and the opportunity to buy an established restaurant like Sanctuaria was too good to pass up.

Kelly Laws said most of the changes so far have been behind the scenes, such as installing a new point-of-sale system, streamlining some internal processes and tweaking the restaurant’s social media accounts and website.

Laws said one project underway should alleviate some of the brand confusion that arose when former owners In Good Company combined its Mexican eatery Diablitos Cantina with Sanctuaria in 2017 when the former lost its lease. The idea then was to have the restaurant serve lunch under the Diablitos moniker then switch to Sanctuaria for dinner. However, the idea never took hold with the public, and lunch service had already ceased by the time of the purchase.

“We want to keep what people love but clear up some of the confusion about the brand,” Laws said. Mennemeier said some Diablitos favorites will eventually make their way onto the dinner menu, and the plan is to reopen that concept again at some point. Lunch service under the Sanctuaria banner will hopefully resume in the spring, Mennemeier said.

Members of Sanctuaria’s cocktail club will be happy to learn the lengthy list of libations will stay intact, though Laws said the program, which currently exists solely on paper, will also be updated and taken online. And fans of the restaurant’s eclectic space need not worry. Mennemeier said the decor and ambience, including the elaborate metal tree sculpture on the back bar, will remain.

Dr. Gurpreet Padda, co-owner of In Good Company, did not return requests for comment about the change of ownership.