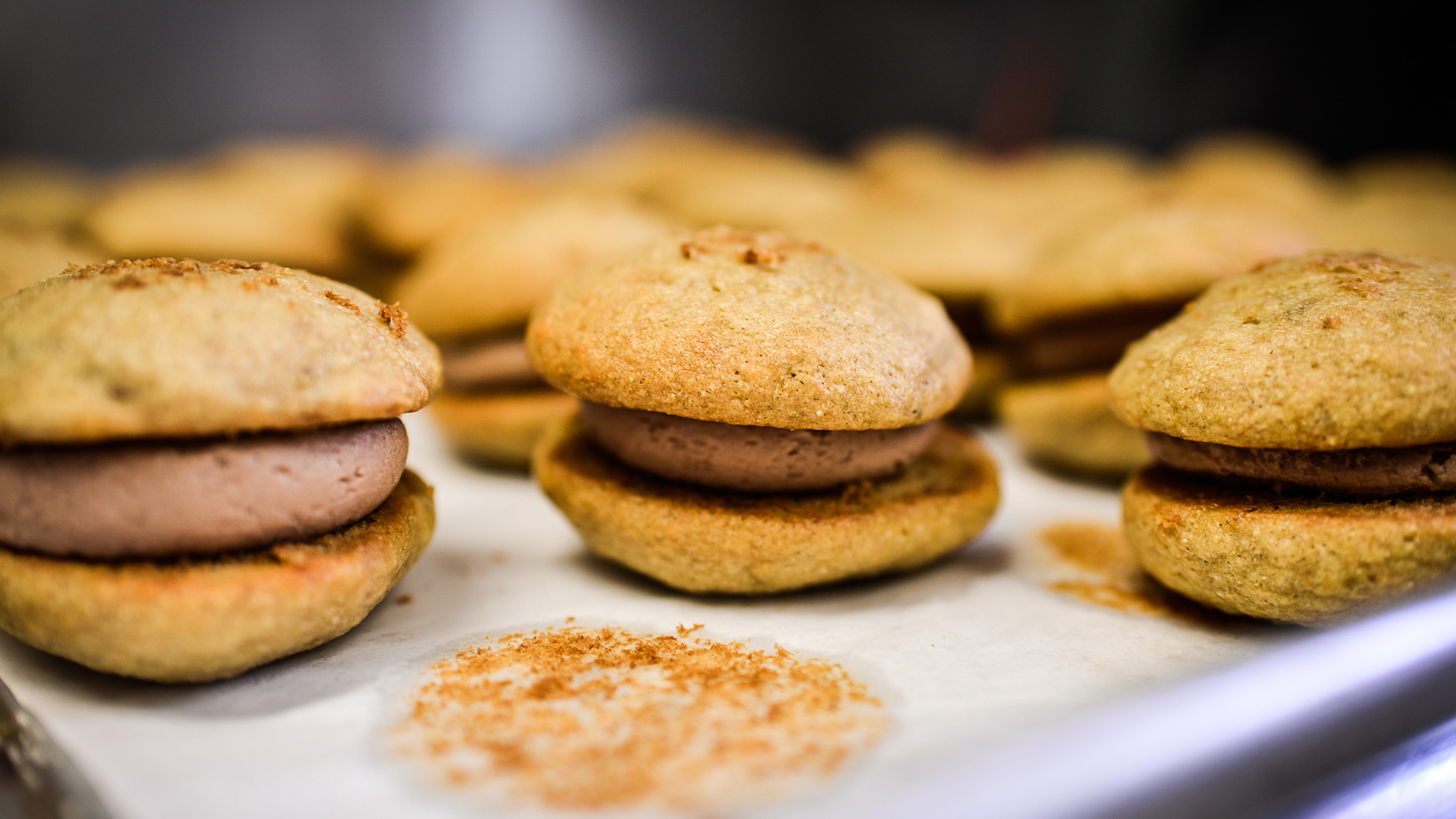 Popular Cherokee Street bakery Whisk will get a facelift this month. Owner Kaylen Wissinger has decided to temporarily close the shop Sunday, Feb. 9, for renovations, expanding the kitchen space to triple its size.

After spending seven years at 2201 Cherokee St., Wissinger wanted to expand her workspace, but wasn’t sure which path to take. She liked the current location, but the business was quickly outgrowing the space.


“It became apparent we didn’t have enough space,” Wissinger said. “Things were incredibly chaotic. We loved having space for people, [but] we were only continuing to grow.”


Most orders at the bakeshop were carryout anyway, so she decided to expand the kitchen area into the whole storefront and close the dining portion permanently.


One of Whisk’s main missions is sustainability, and Wissinger said she was excited to maintain this during the renovation.


“We’re going to reutilize as many materials and decorations as we can,” Wissinger said. “I like to tinker with things, so I’m excited to figure out how to repurpose a lot of the materials from the renovation.”


Wissinger said she plans to work on new menu items with the larger space, like Whisk’s own version of traditional croissants. She also believes the renovation will create more working space for Poptimism, Whisk’s house-made popsicle brand.


With renovations beginning early next week, Wissinger said she plans to reopen Whisk at the end of March.


Erin Killion is an editorial intern at Sauce Magazine.