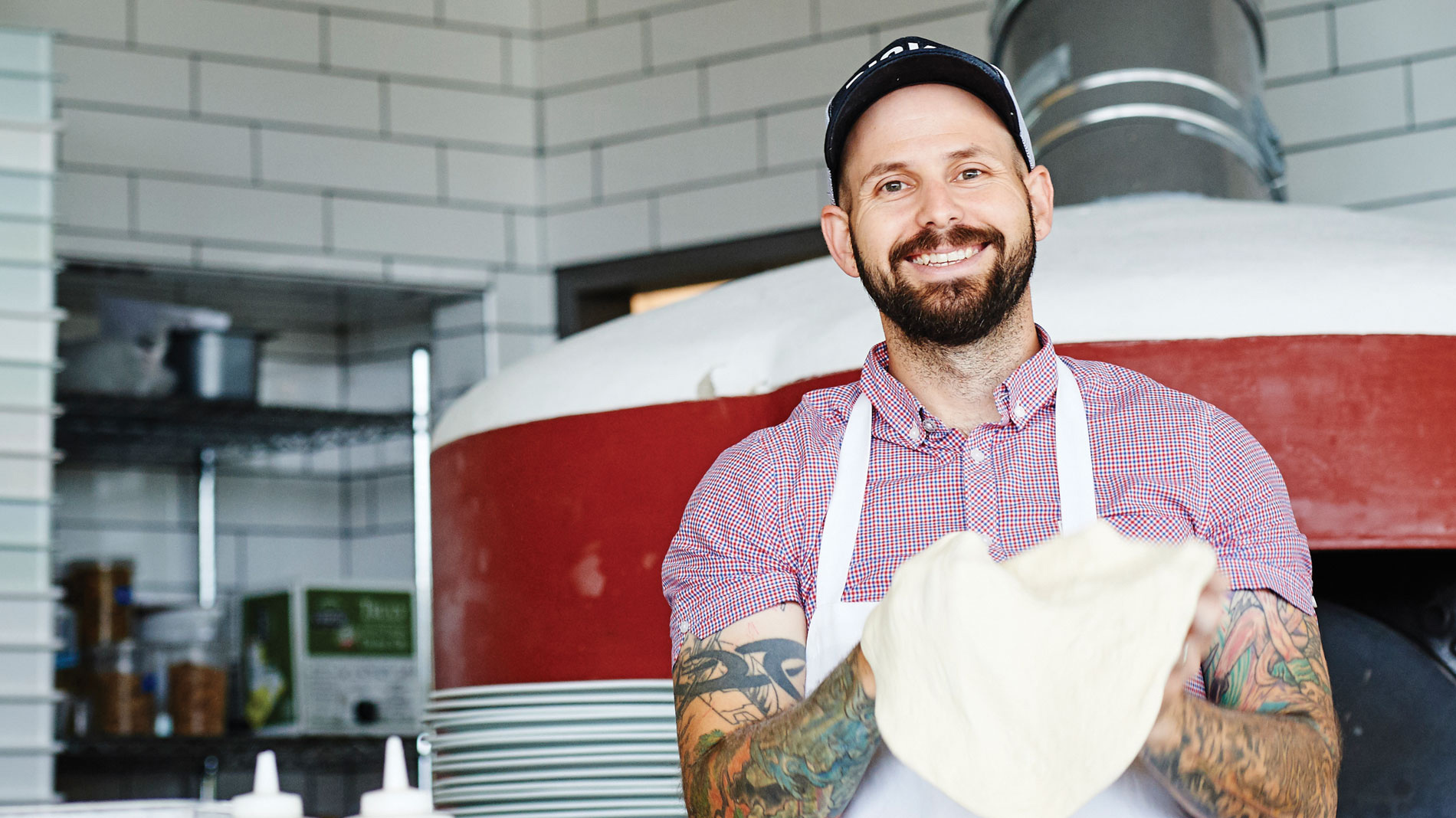 City Foundry STL, the major complex that was originally slated to open in midtown this year, has named Gerard Craft’s Niche Food Group as its culinary director going forward. The group will oversee the 30,000-square-foot food hall; the larger space will also include a movie theater, arcade, bowling alley, beer hall, shops and events.

“We actually started talking months ago, before all of this insanity started,” Craft said, explaining that his relationship with the Foundry was birthed over a coffee with developer Steve Smith of the Lawrence Group. “I spent the day over at the Foundry before the world shut down. I met [asset manager] Will [Smith], Steve’s son. We had amazing conversations. I think both of them are extremely forward-thinking and unique individuals.”

Will Smith felt similarly about the early meetings. “He’s a very well respected individual in the area and a leader,” Smith said. “We talked about his thoughts on the projects, and it quickly became clear to us that we wanted to partner with him to make this something St. Louis has never seen.” Craft said he expressed his interest in being involved right off the bat.

But now, in the midst of the coronavirus pandemic, the Foundry’s opening date is again uncertain. “They want to take this slower and see what the world looks like, what’s safe, what makes the most sense,” Craft commented. He speculated the opening could fall in line with when the Cardinals’ start playing again – an event that would bring a lot of people to the midtown and downtown areas, likely indicating a return to something resembling normal social life.

Now on board, Craft is infusing the Foundry with his own tastes and interests, mentioning the possibility of a curated cookbook shop, a butcher shop, a pottery venue and more. He mentioned Union Market in Washington, D.C., as an inspiration, as well as L.A.’s bookstore Now Serving.

“[Gerard is] very well traveled, so many of the ideas he brings back to St. Louis come from other cities across the globe,” Smith said. “We looked at other cities and public markets, their food halls. But we’re not operators. We’re real estate developers and designers,” he added, reinforcing Craft’s importance to the project.

“I want to find the people that I’m most excited about,” Craft said. “I’m kind of always watching young talent all over the place, whether that’s in pottery, butchery, the chef world, the wine world. I really want to pick those people out and find ways to give them economic incentive to give them their first shot.”

Craft didn’t mention any specifics for new additions, but said he’s very excited about the people he’s been talking to.