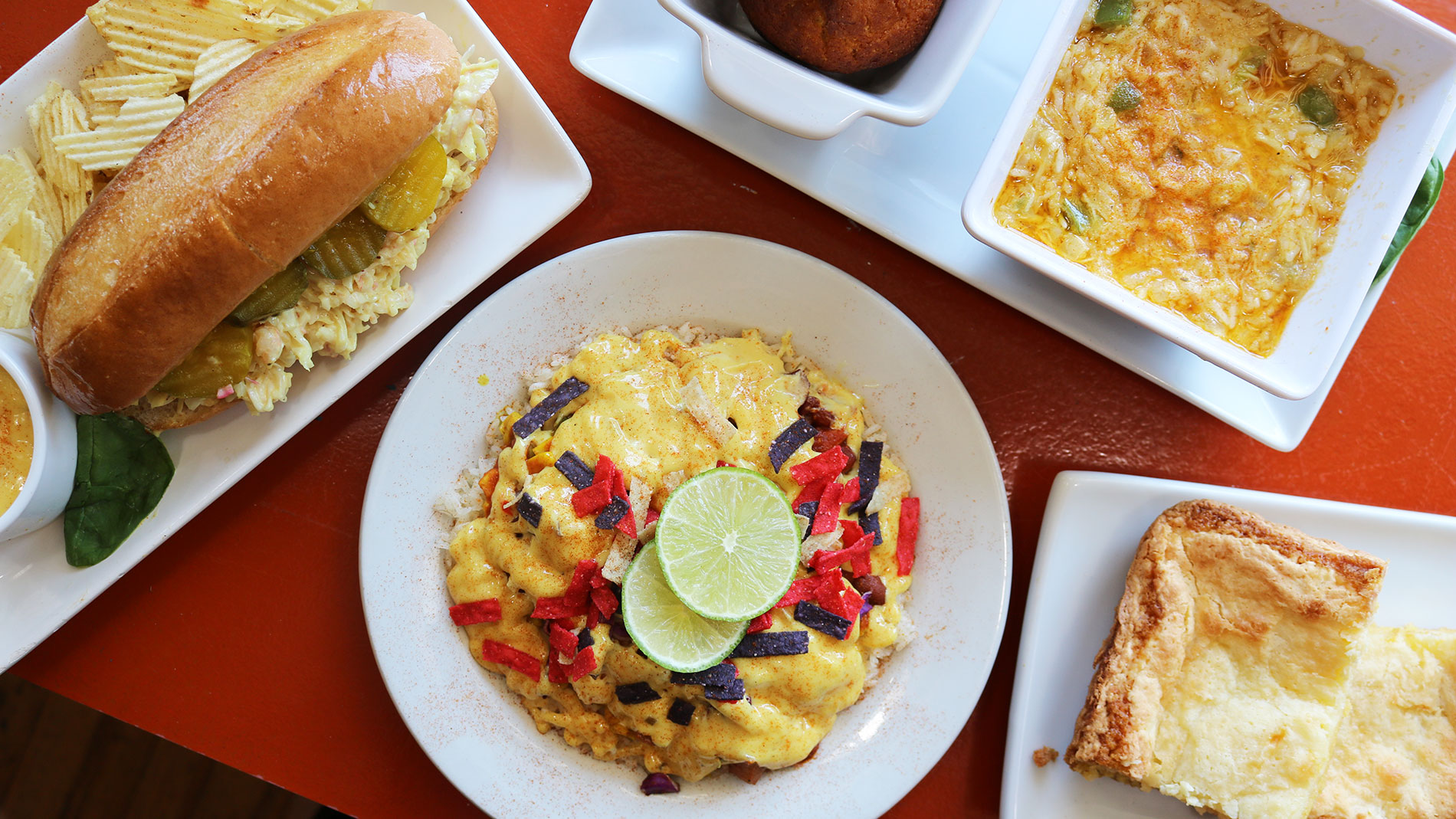 Chef Curtis McCann was not thinking about opening a restaurant. Building a name on a catering company called Catered by Curtis, he was too busy throwing tasting menu events and hosting an immensely successful Sunday soul food series. But when his friends insisted his food was good enough for him to open his own spot, he listened.

On Aug. 1, McCann opened Juanita’s Creole Soul Cafe inside the Urban Eats commissary at 3301 Meremec St. in Dutchtown. Opening during a pandemic hasn’t seemed to present much of a problem for McCann and his team; in fact, the concept’s minimal inside dining space – they aren’t open for indoor dining yet, anyway – and strong to-go program make it perfect for patio dining and delivery, available via DoorDash.

McCann said his food is inspired by the time he’s spent in New Orleans and that the dream of owning a Southern cafe-style eatery has been with him for most of his life. Now, at Juanita’s, named after his grandmother, McCann blends New Orleans-style Creole cuisine with soul food in order to offer something for everyone. According to McCann, Dutchtown was the perfect place to make it happen thanks to its high population and diversity.

Juanita’s menu opens with chicken and sausage gumbo and sweet potato curry, both served with mini cornbread; mixed greens and Caesar salads round out the modest list of starters. Sandwiches include shrimp and chicken po’boys and a lobster roll, while the list of entrees features baked chicken, creole curry chicken and baked pork chops. Voodoo pasta and seafood mac and cheese come with mini cornbread. Sides include maque choux, a Cajun, corn-based dish, as well as candied yams and red beans and rice.

In the future, McCann would like to offer a brunch featuring dishes like shrimp and grits, chicken and waffles and even a Creole pizza. 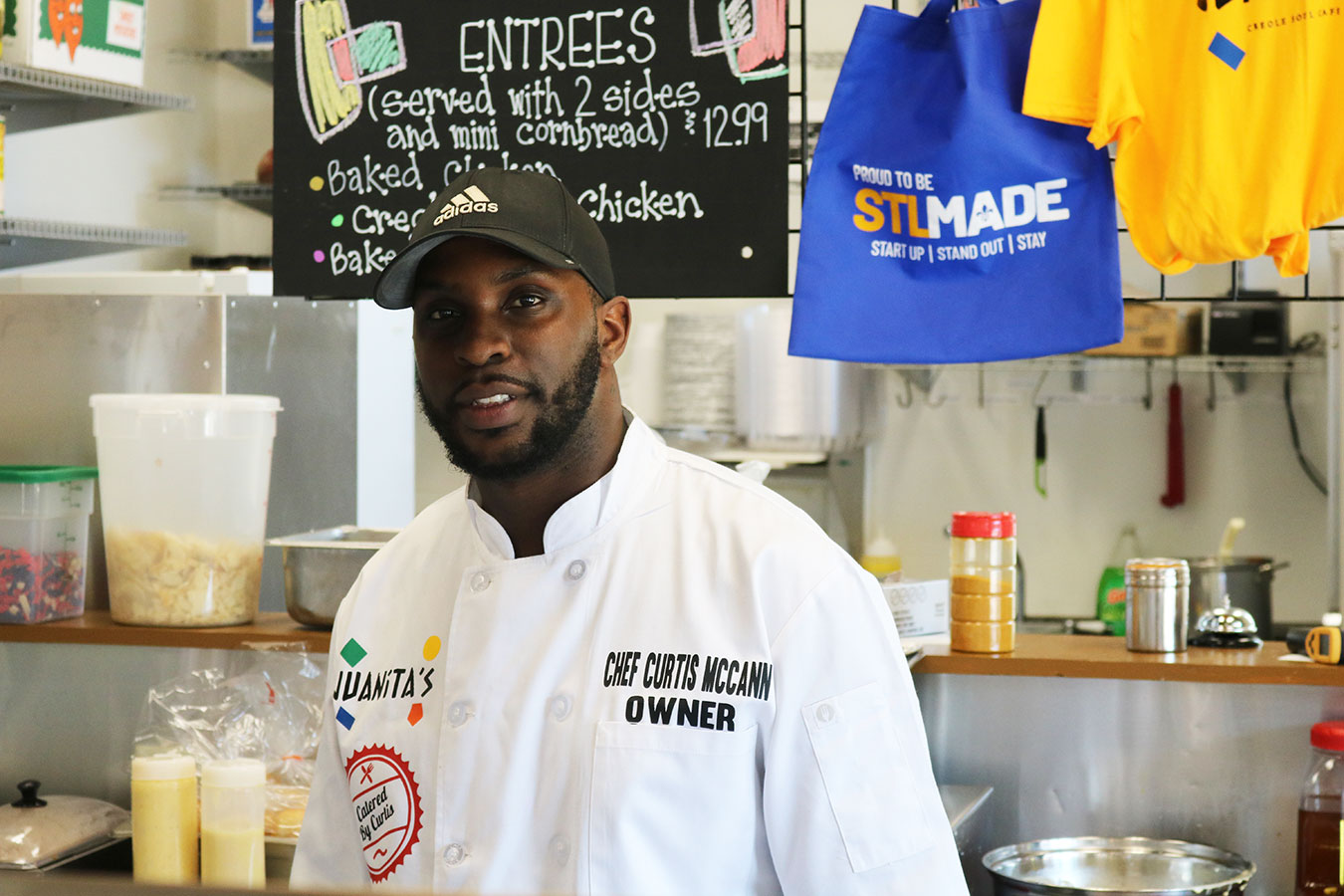 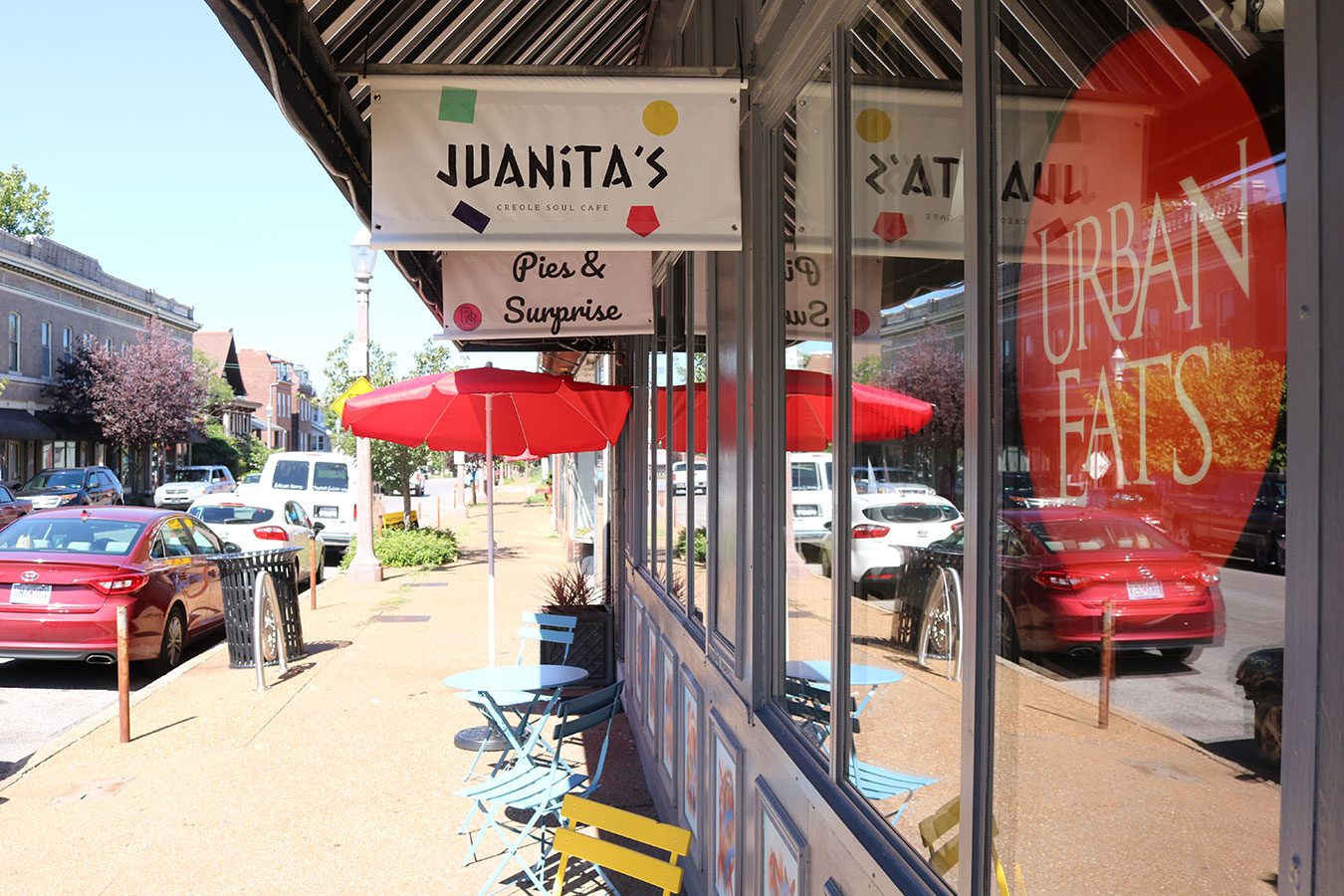 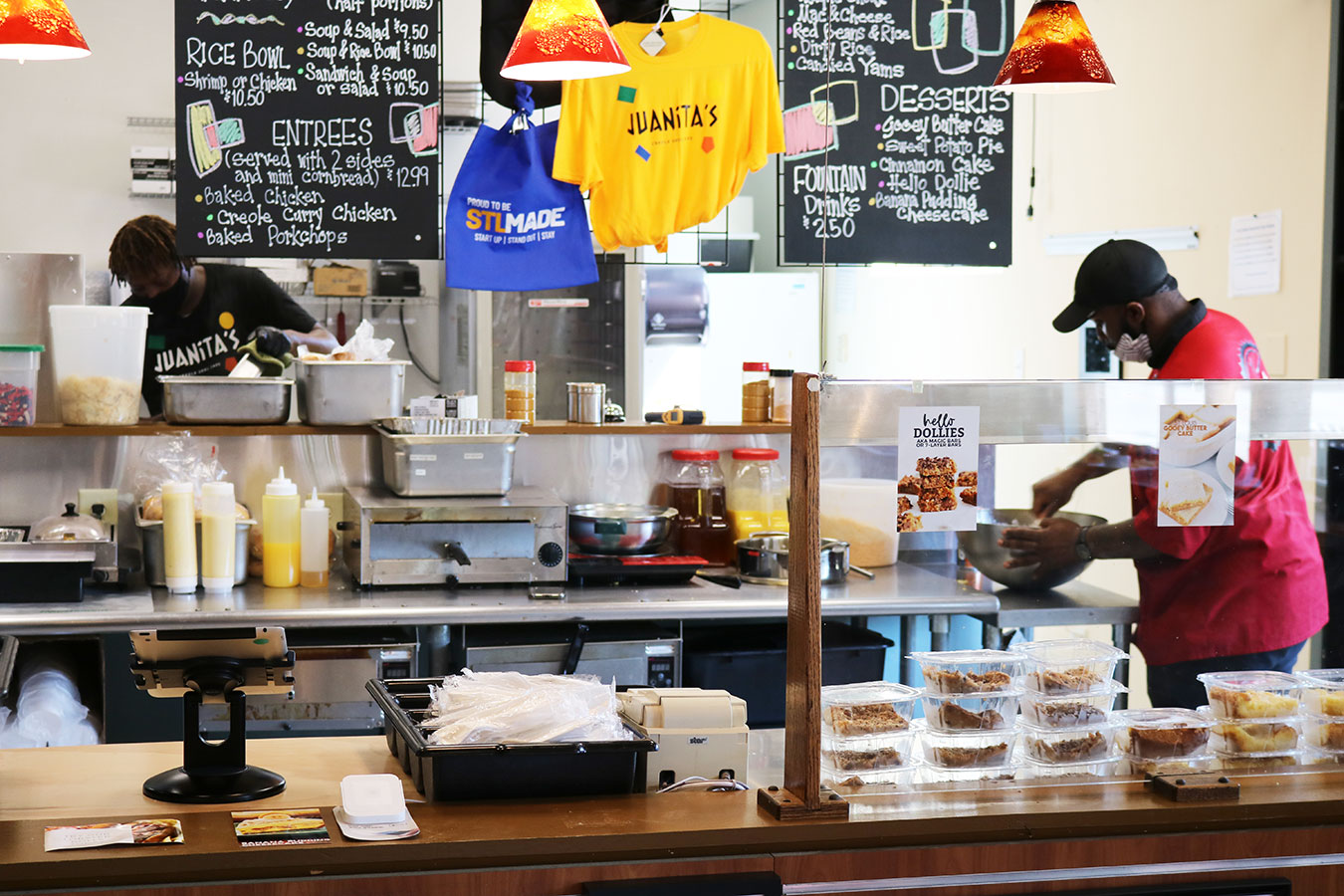 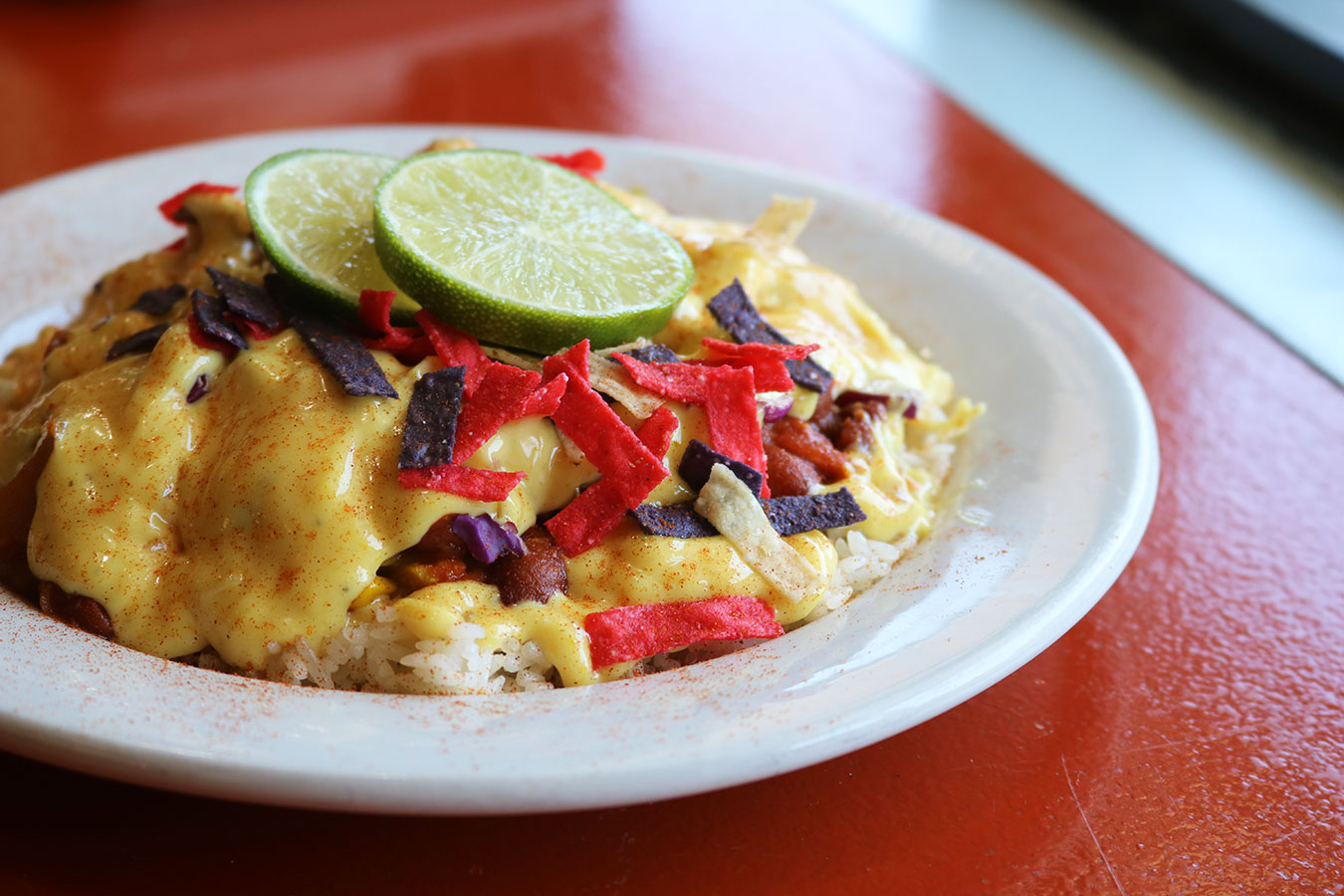 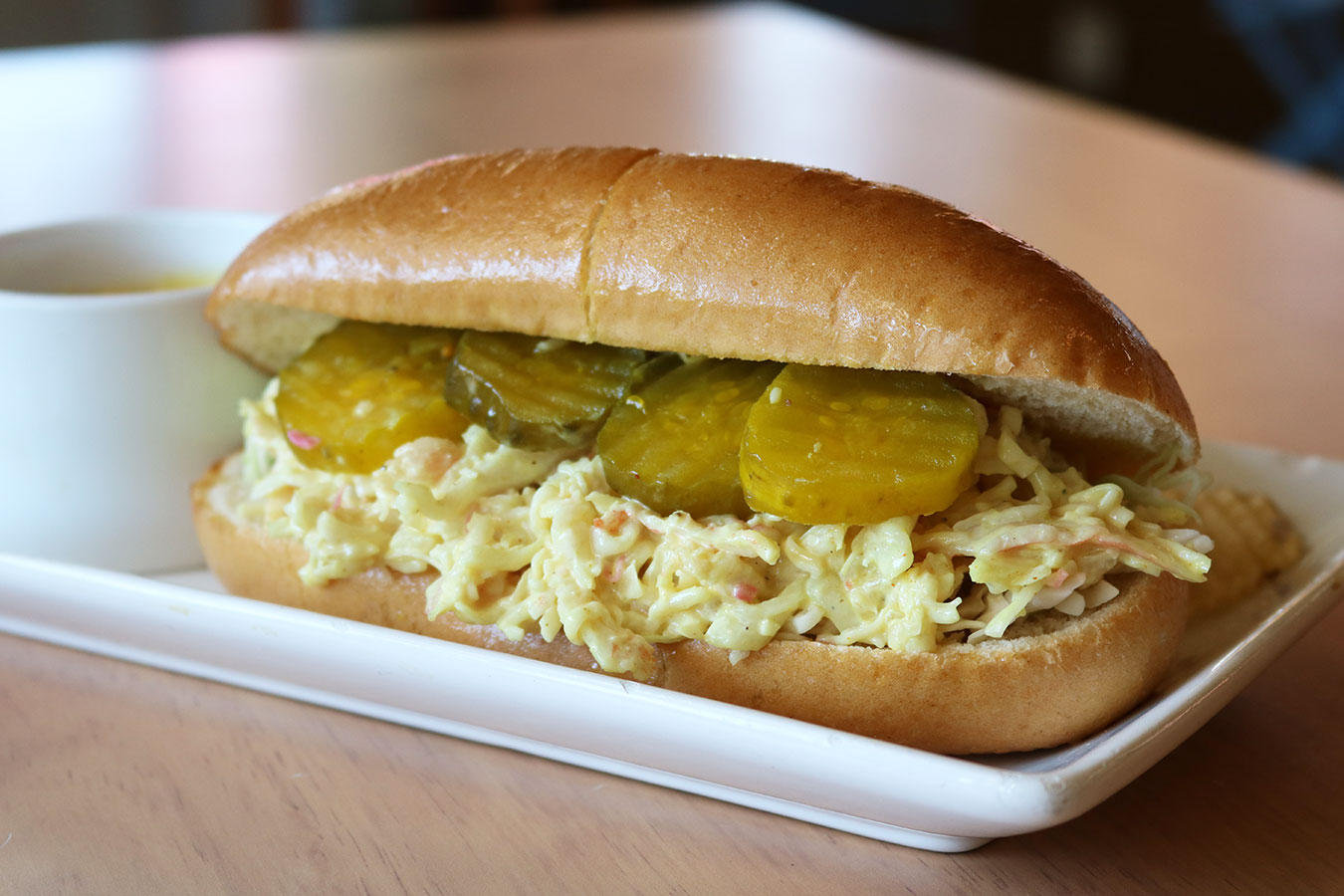 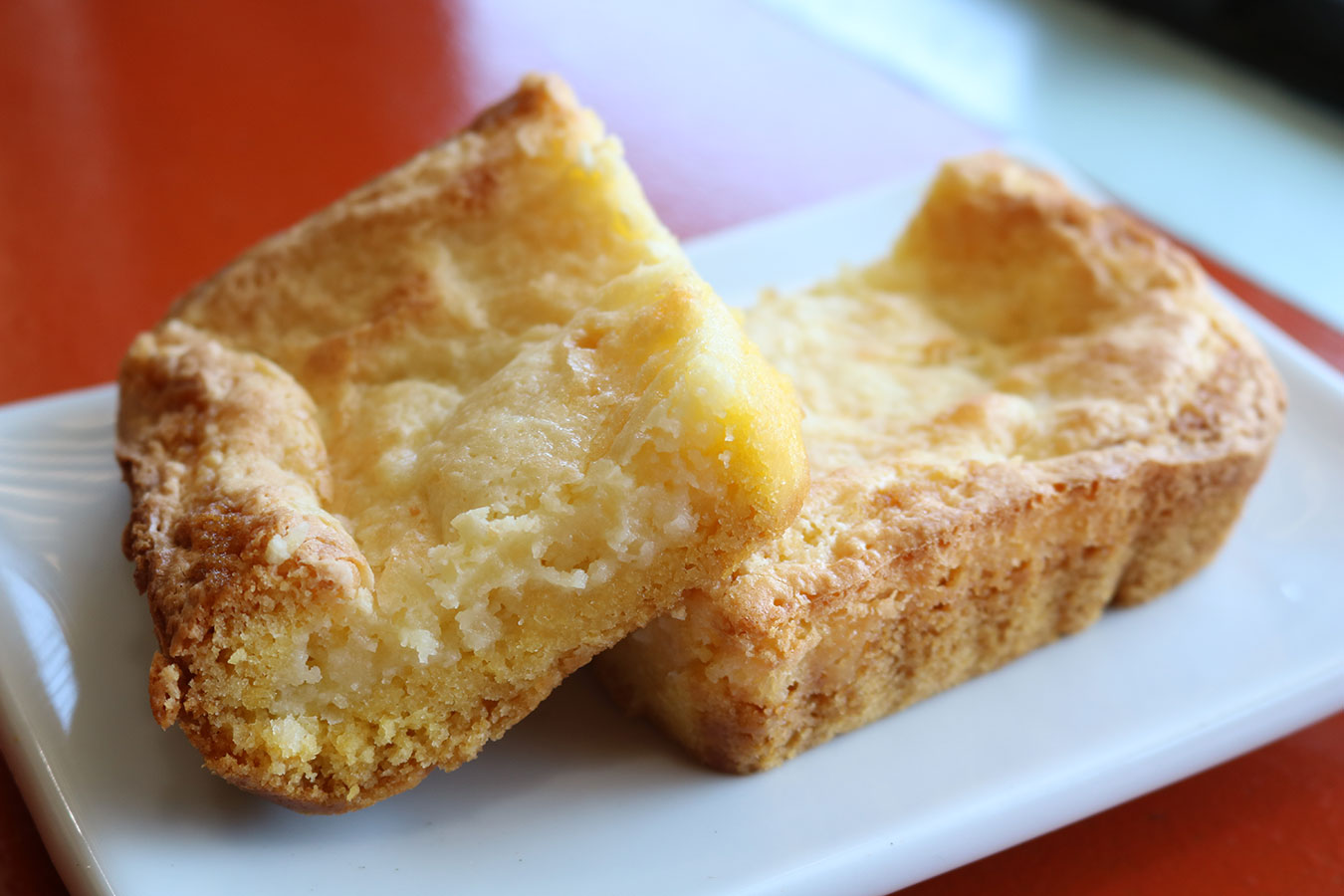 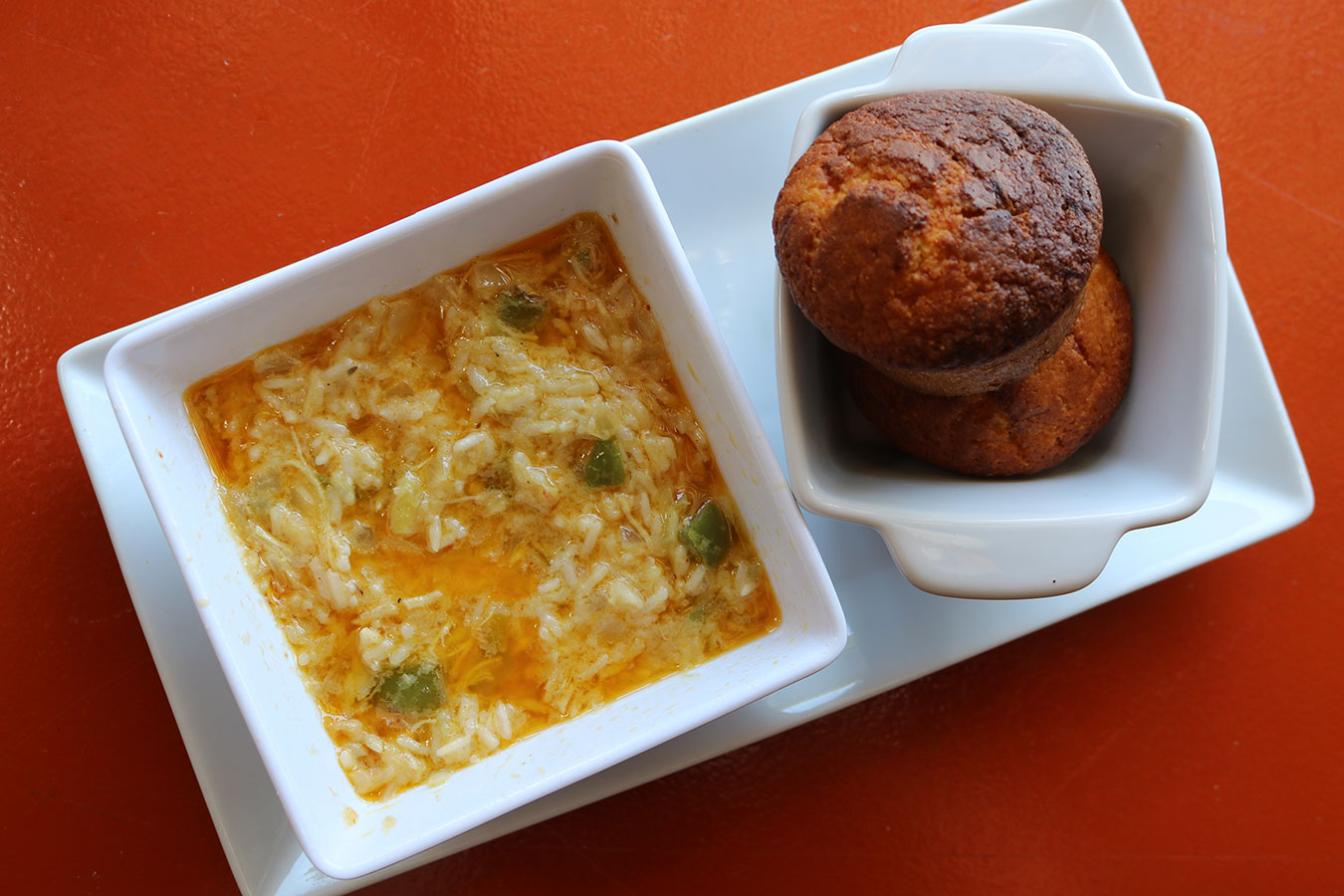