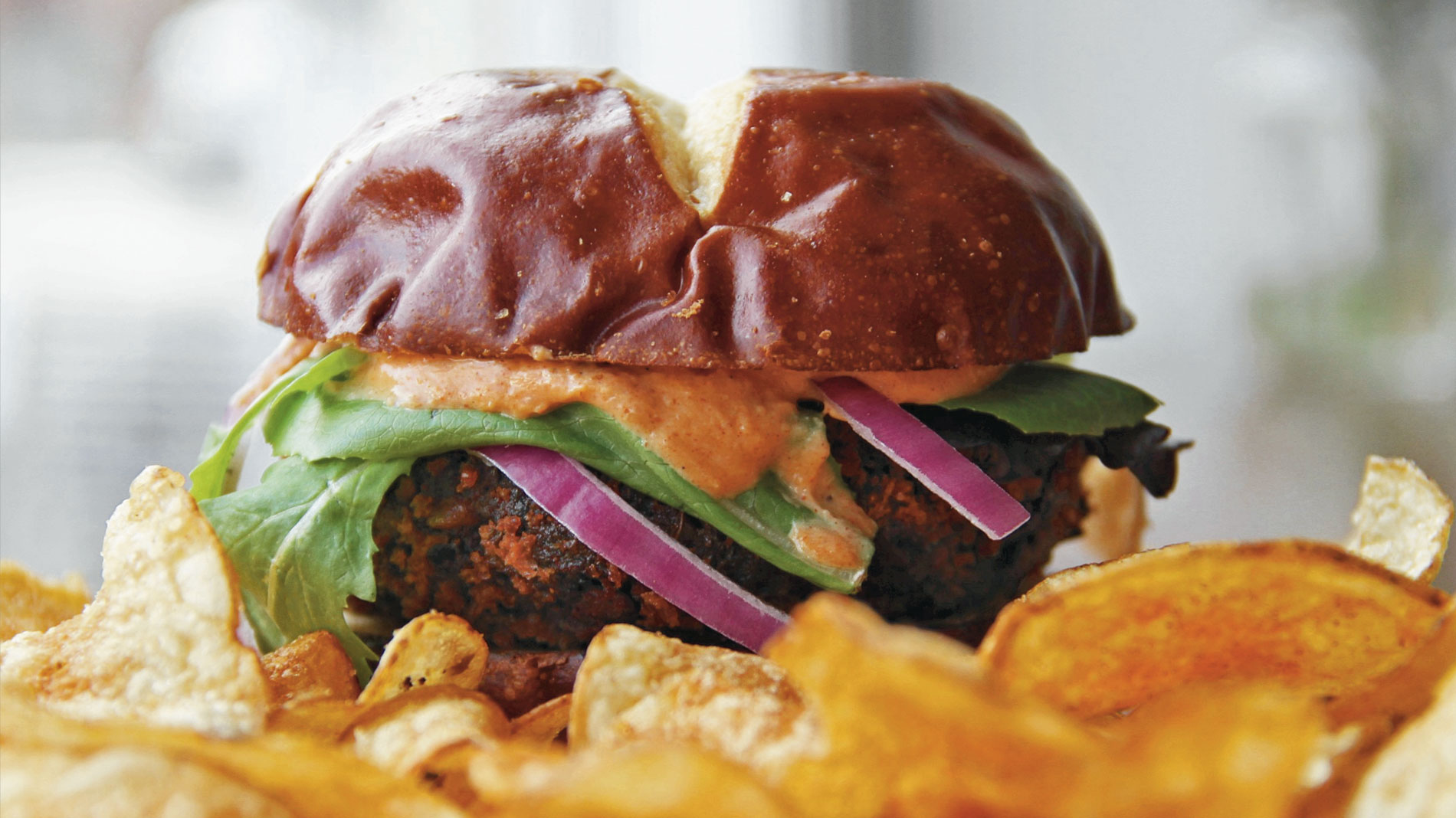 Lulu’s Local Eatery will reopen this fall under new ownership

St. Louis’ vegetarian and vegan communities were devastated earlier this summer when the owners of beloved vegan restaurant Lulu’s Local Eatery announced they would remain closed and were looking to sell the business. “For personal health reasons, we have decided we need to move onto the next chapter in our lives,” said an Instagram message posted June 22. But fortunately for those holding out hope that the restaurant would return, Lulu’s will officially receive a second life next month under new ownership.

Though the building and Lulu’s brand were recently purchased by a restaurateur who wishes to remain anonymous due to safety reasons, her dedication to the original Lulu’s is no secret. “I’ve been a customer for years,” she said. “I go to the restaurant all the time. When I decided to pursue it for purchase, I knew for sure it was a good business model.”

The new Lulu’s Local Eatery, which will operate under the same name, will see many things staying the same, with a few changes on the table. “I’d like to see some more fusion in the menu,” the new owner explained. “I like how they’re sustainable, and I want to keep it that way. The most popular things will probably stay, but some new items will be added.” She continued, saying that “definitely all the appetizers” would be the same. “Like the tots and the cauliflower. That’s what everyone’s messaged me about.”

Although the restaurant is slated to reopen sometime in September, the upstairs ping-pong bar will remain closed for the time being. “With the current situation with COVID, I need to take caution,” the new owner said.

In addition to the patio opening, delivery and carryout will be available as well.