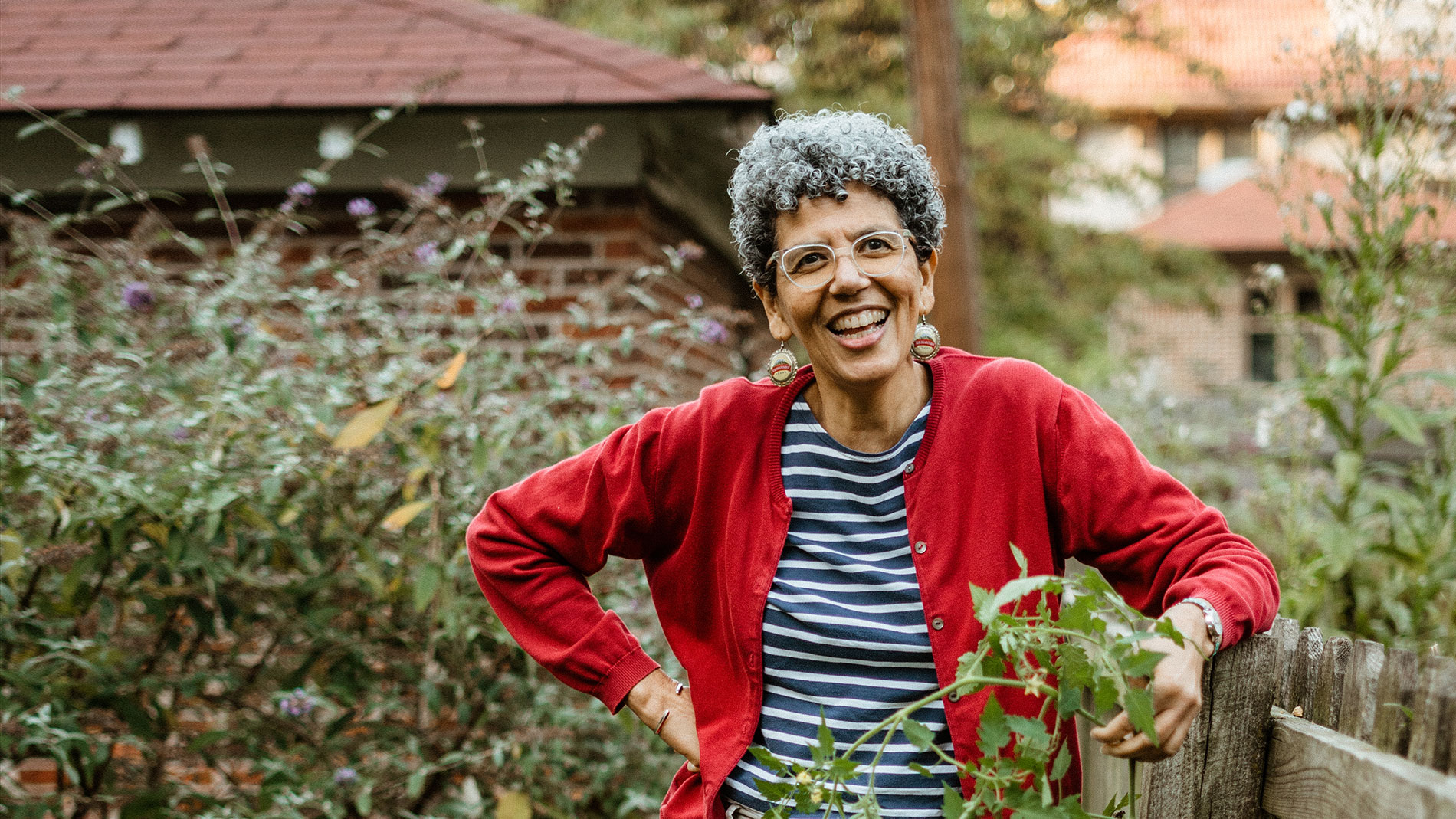 At some point in your childhood, you probably came to associate Black agricultural scientist George Washington Carver with peanuts, perhaps learning (incorrectly) that he was the “father of peanut butter.” But did you know Carver’s research extended beyond the laboratory? Carver connected the dots between farmers and domestic kitchens, making him an early advocate for what we now call farm-to-table cooking; he also studied the relationship between farming practices and soil quality, leading him to promote sustainable farming practices a full century before that term became commonplace.

This surprising side of the famed botanist’s work is just one of the intriguing stories about Black food history Rafia Zafar, professor of English, African and African-American Studies and American Culture Studies at Washington University, reveals in her 2019 book Recipes For Respect: African American Meals and Meaning. Here Zafar discusses how food is political and her early experiences with food, including cooking with her grandmother in Harlem and her job as one of famed New York City food emporium Dean & DeLuca’s first employees.

“When I say ‘foodways,’ foodways basically means everything that has to do with food: eating it, procuring it, growing it, serving it, what people think about, all the cultural stuff around food.”

“If you look at civil rights, what were many of John Lewis’ friends doing? They were sitting at lunch counters. They were sitting in for the right to have greasy grilled cheese sandwiches and Coca-Cola. You think, ‘Well, who cares about greasy sandwiches?’ But it’s the principle of the thing: It should be every American’s right to have terrible food at a roadside diner, if they so desire.”

“My sister and I like to say we learned to cook in self-defense. My mother was not a cook. She grew up in Michigan, her mother was a fantastic farm wife cook. … My father’s mother – she’d make collard greens, I’d have to drink the pot liquor. … I have a body memory of cooking with her and sitting with her. But my mother wanted to be a modern woman in the ’50s. She thought convenience was the best. … So my sister and I got into macrobiotic food.”

“We would cut school sometimes and hang out in the East Village and chew brown rice a hundred times. […] Talk about foodways – eating like that meant I was sophisticated and a hippie or whatever I thought. But just different, signaling that I was different from my parents.”

“I went to art school [in New York City], so I had friends who lived in a loft in SoHo, before SoHo became SoHo. And they told me about this store [then called the Cheese Store, later to become Dean & DeLuca] opening up downstairs, and they were really excited because there’d be a food store. They said, ‘They’ll need somebody to work there, why don’t you apply?’ And that’s how I ended up as – I may not have been the first, but certainly, the second [employee].”

“Sometimes, people literally brought their foodways [from Africa]. If you had really tightly curled hair, people wove in rice grains to bring them to the New World. Think about it – you’re being kidnapped, you have no idea where you’re going, ‘I better bring something I can eat and grow.’ So people hid away rice. The [slavers’] ships were … provisioning from African growers and markets. The watermelons, the beans, all kinds of things they were able to bring over, some of which then people were able to start growing.”

“Until the end of the Civil War, and until afterward, legally, [enslaved people of African descent] were prevented from reading and writing. You could not become literate. So even if you were the best chef in the world, your avenue to publishing a cookbook would have been very limited.”