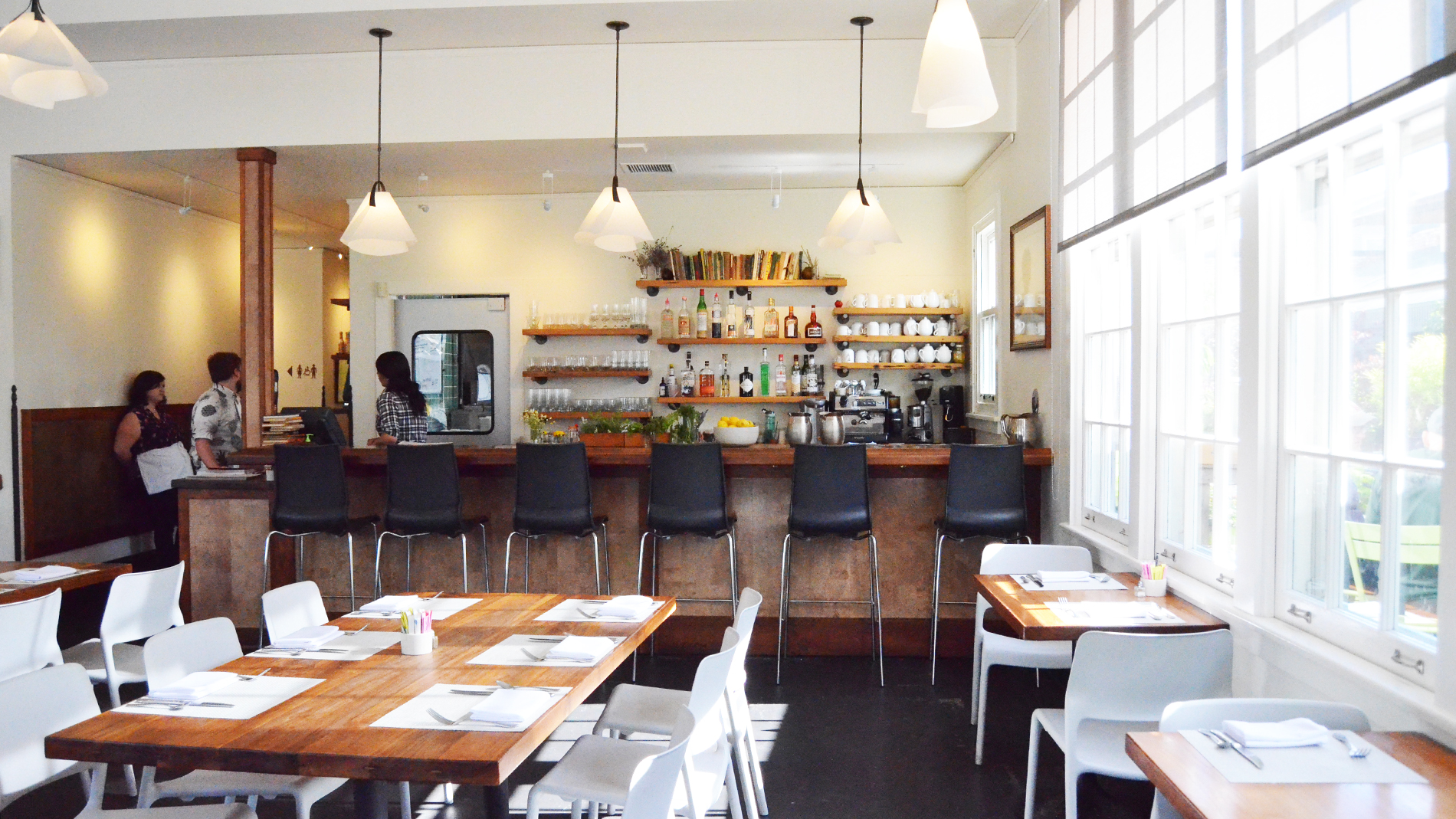 Cafe Osage has closed in the Central West End

The owners of Cafe Osage announced on Facebook this past weekend that the restaurant would be closing its doors permanently. “We are sad to share that this weekend will be the last weekend of service at Cafe Osage,” the post said. “We have made the difficult decision to close after 12 years.” The restaurant opened at its 4605 Olive St. location in 2008 as part of the Bowood Farms complex.

Co-owner Lizzy Rickard explained that Covid-19 was one of the main reasons for the closure. “We’re such a small restaurant,” she said. “We weren’t able to do enough to make it work. We’ve always been more of a destination restaurant, where people want to stay and eat.”

But in her view, the closure doesn’t mean the end of dining at Bowood Farms. “We’ve always enjoyed food being a part of the experience here,” she said. “We’ll never reopen as Cafe Osage – that chapter is over. But we are always evolving and changing. We feel that there’s a good likelihood that something new will evolve in the space.”

In the meantime, as the weather gets colder and the holidays approach, Rickard plans to focus on the other aspects of Bowood Farms. After that, she said, they’ll reevaluate the future of the restaurant space, which had undergone a remodel earlier this year, gaining a new bar. “We’re just trying to continue to be a space that provides great items, plants and products,” Rickard said.