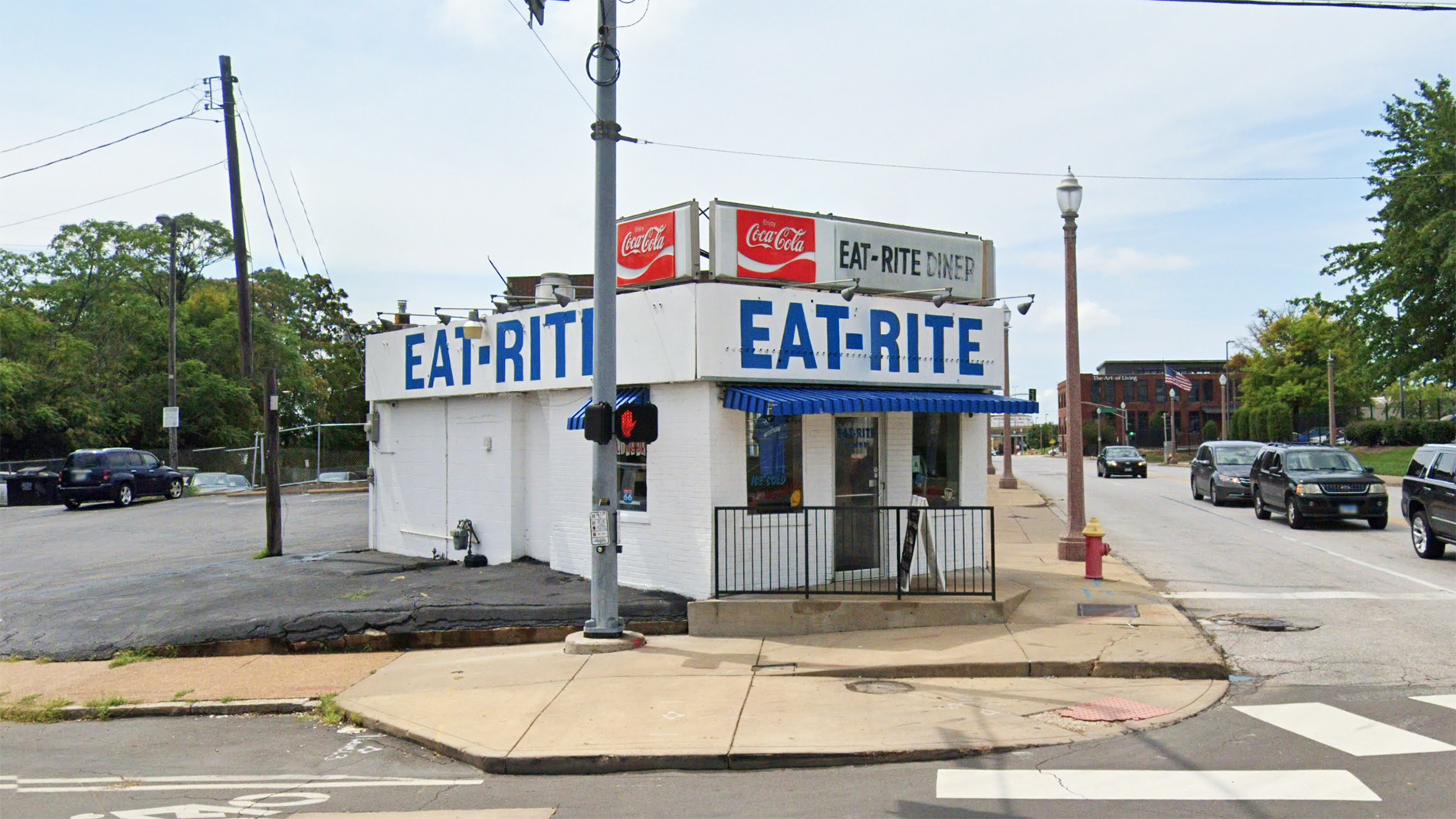 This past Saturday, Dec. 19, legendary late-night spot Eat-Rite Diner announced it would be closing permanently at 622 Chouteau Ave. in downtown St. Louis. The diner was opened in 1935 and was most recently owned by Joel and Shawna Holtman, who bought it from longtime owner L.B. Powers in 2018. The owners cited the pandemic as a primary cause for the closure.

“The start of 2020 was predicted to be the diners best year yet,” they wrote on Facebook. “Our sales were setting the tone for a phenomenal year. Unfortunately, that did not last long due to the pandemic. We thank all of our employees that worked for as long as they could or were allowed to.”

The previous day, Friday, Dec. 18, Paraquad's Bloom Cafe at 5200 Oakland Ave. in St. Louis announced via Facebook it would be closing for business after service on that day. “As a result of Covid 19, Bloom Cafe will be closed for business after Friday, December 18th at 2 p.m. We thank you for your past support. Stay tuned for future announcements,” the message said.

Finally, as reported by the Belleville News-Democrat, Edwardsville coffee shop Sacred Grounds will close permanently on Dec. 31. Owner Jenn Courtney told the newspaper that she has decided to retire after over two decades, and that “Covid fatigue” was a factor in her decision.