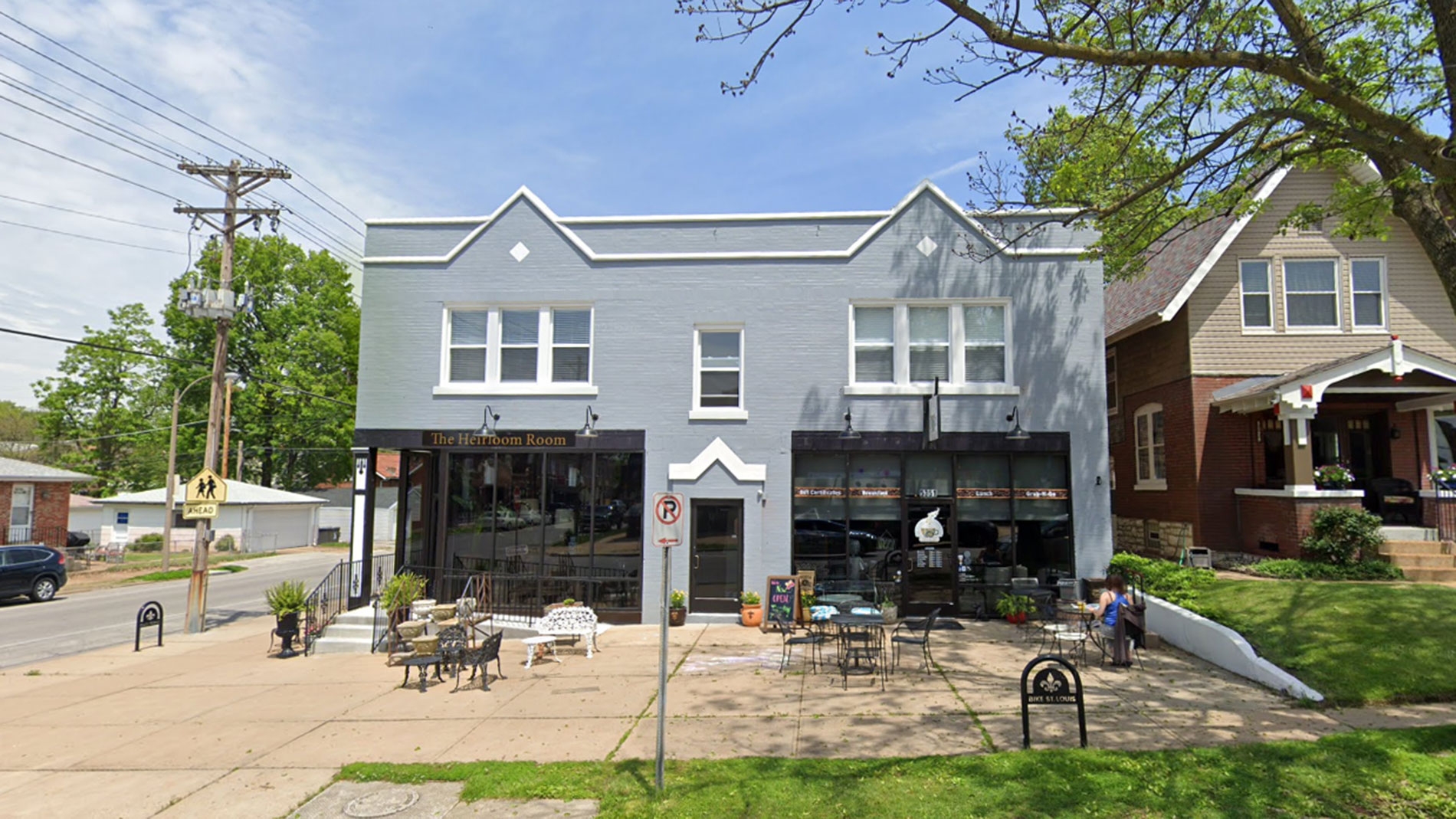 Sisters Sandwich Shoppe will open next to Espresso Yourself Coffee & Cafe in south St. Louis in spring 2021

Sisters Tracy Calabro and Jules Karagiannis are looking forward to opening Sisters Sandwich Shoppe by the end of March or early April, as reported by St. Louis Magazine. This will be their second establishment in Southampton and is located at 5353 Devonshire Ave. in the space adjacent to their already-popular Espresso Yourself Coffee & Cafe, which opened in 2018.

“We have cultivated a sense of community here at the coffee shop,” said Karagiannis. After the Macklind Avenue Deli burned down in 2018, Southampton residents started to miss having a local sandwich shop in the community. “Someone put the idea in our head that the neighborhood was missing Macklind Deli, and that we should open a deli or sandwich shop, and we said, ‘Well, OK!’”

Sisters Sandwich Shoppe will offer unique spins on familiar sandwiches without taking things too far to the extreme. Sisters will feature hot and cold sandwiches like the Sisters Sammie, which comes with fried bologna and American cheese on toasted white bread. They also plan on offering Greek and Caesar salads, along with daily soups prepared by consulting chef Shelby Johnson, who worked at The Tenderloin Room in when Karagiannis and her husband Dino Karagiannis were the owners.

The sisters are proud to be able to give back to their community via the GiftAMeal app after all the help they received when Espresso Yourself had to close for six weeks at the beginning of the pandemic. “We had guests that were reaching out to us asking, ‘What can we do to help you survive this pandemic?’” said Calabro, who added that people bought gift cards and retail items to help see them through. “It was that love and support from the community that really got us through that hardest time.” Espresso Yourself has been actively involved with GiftAMeal, a St. Louis organization that works with nonprofit Operation Food Search to deliver meals to those in need whenever a user posts a photo tagging GiftAMeal, and the sisters plan to continue this when the sandwich spot opens in March.

The 1,200-square-foot space is the same size as the coffee shop and is connected by a walkthrough that will allow seating on both sides. The space also includes a large, shared patio for about 20 to 25 people with social distancing, and the sisters expect it to start filling up as soon as the weather warms. Sisters Sandwich Shoppe will feature a nostalgic, retro design to remind the sisters of their childhood. “Think between the years of 1965 and 1985. Metal TV trays, the old lunch boxes that we would bring to school with a thermos, things like that,” said Calabro. The two feel that this retro vibe will complement the rustic, farmhouse feel of Espresso Yourself next door.