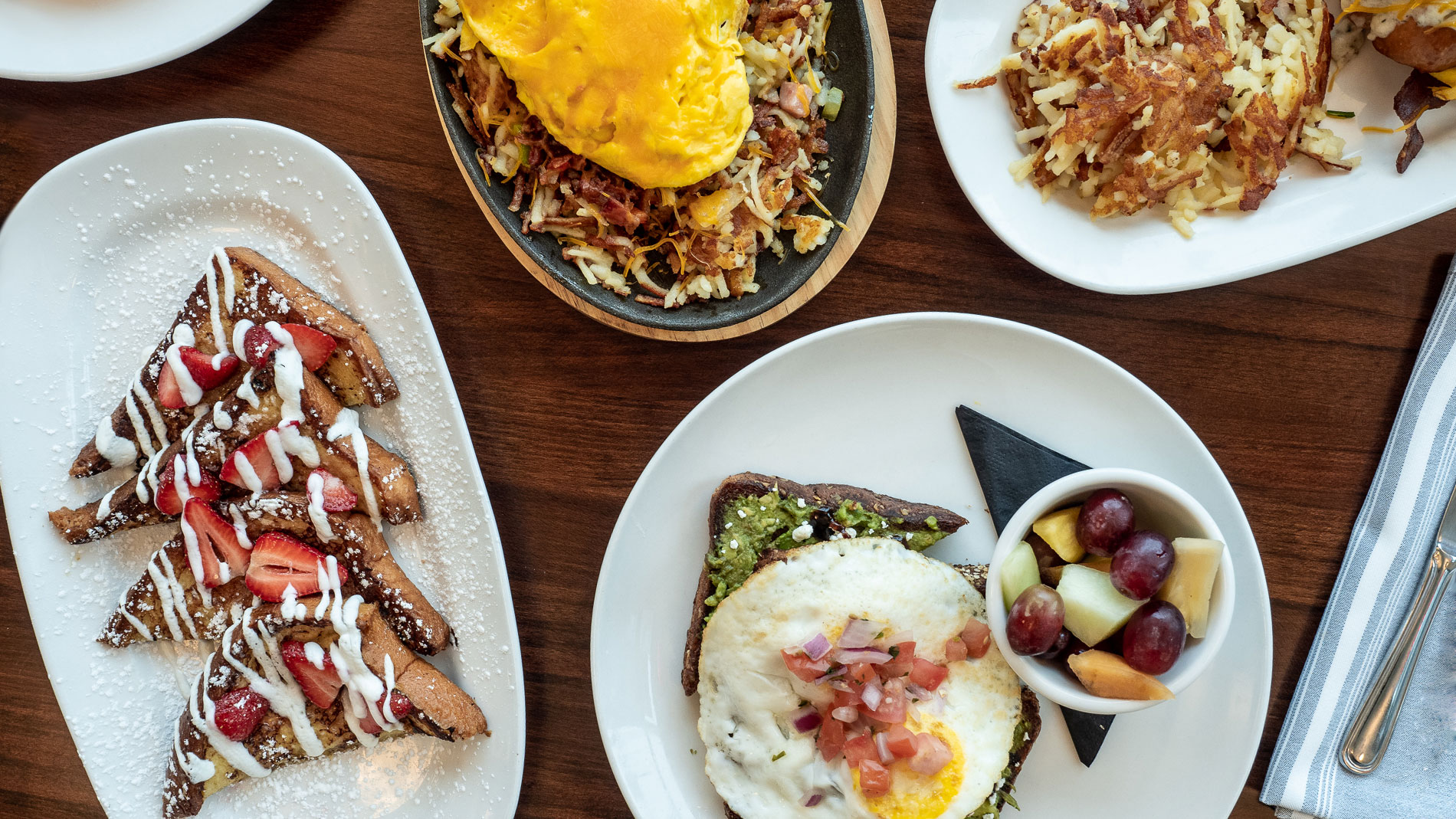 Last October, when Kingside Diner owner Aaron Teitelbaum announced a move from the restaurant’s home at 4651 Maryland Ave. to 236 N. Euclid Ave., the former Gamlin Whiskey House space, it seemed like a potentially risky move in light of the pandemic. As of today, however, the diner has successfully reopened in its significantly bigger corner space. “We’re just so excited about it. Period,” Teitelbaum said. “I’m really proud of the contractor and of our team for pulling this off. And during Covid too.”

While the new restaurant will have largely the same breakfast and lunch menu, it sports a new evening concept called Kingside After Dark, which will feature a number of new dishes from chef Eric Prophete. The nighttime menu will consist of 8 to 10 appetizers, like chicken wings, meatballs and a flatbread; its 8 to 10 entrees include a rib-eye steak with different sides and toppings, a salmon dish, pasta and a few sandwiches. The bar program during that time will offer cocktails, 18 to 24 wines, a couple dozen beers and more.

The new Kingside has just under 100 seats inside and about 60 on the patio, which is open but still being developed. A grab-and-go room will play like a cafe space, with a few tables where customers can hang out more casually while still accessing the restaurant’s full menu.

“People walked in and can’t believe it was Gamlin’s,” Teitelbaum said. “It’s so bright and open and beautiful. It came out better than I had dreamed of. It’s just gorgeous.”