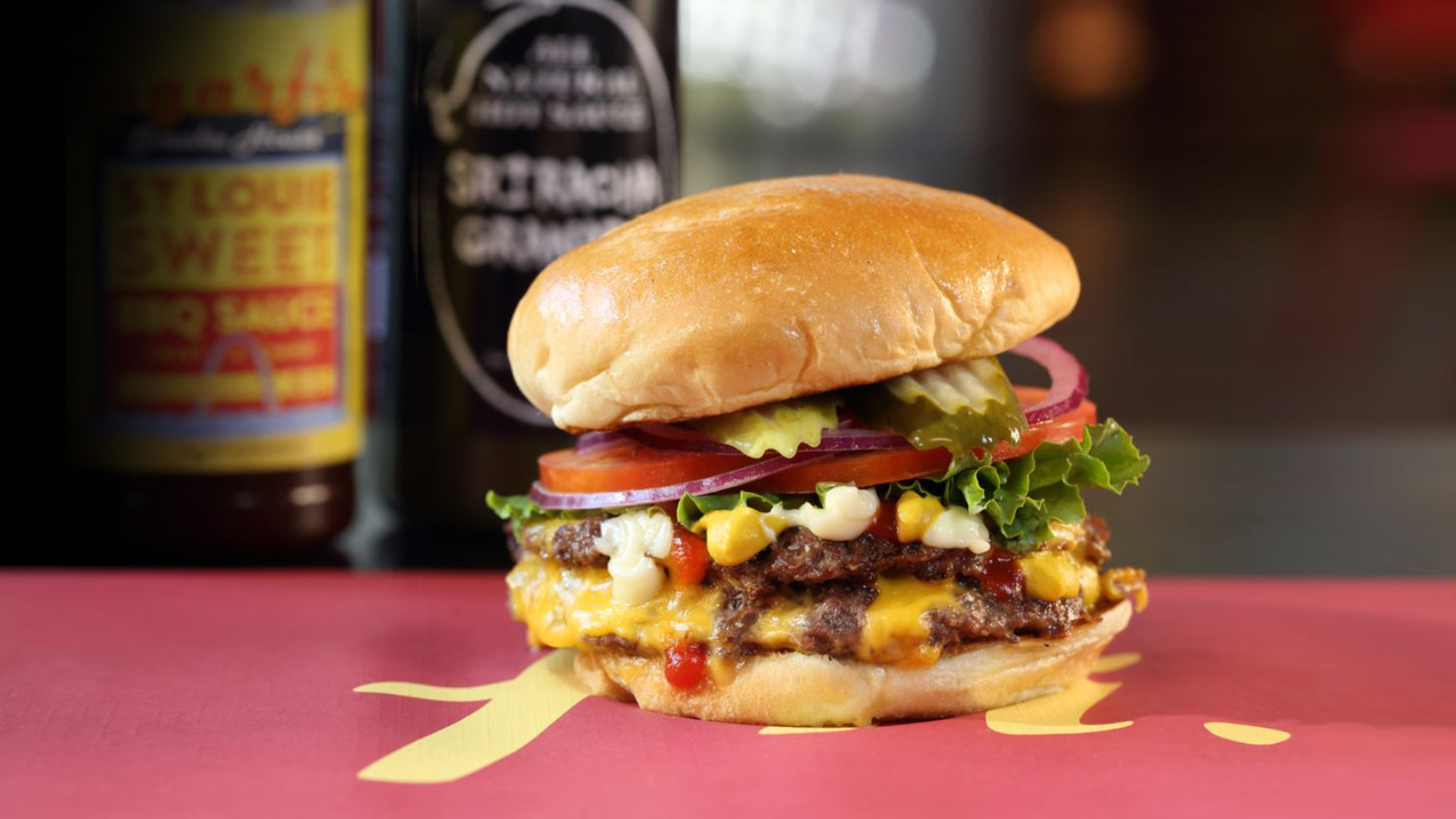 In a few months, fans of local burger hotspot Hi-Pointe Drive-In will have a new place to get their fix when the chain opens its third location at 951 S. Kirkwood Road in Kirkwood. The restaurant will open in the space formerly occupied by Honey Pit Smokehouse, which has closed. “They’re doing good and they had great food. We’re friends with those guys,” said Hi-Pointe co-owner Mike Johnson. “But the opportunity came up and we made them an offer they couldn’t refuse.”

The menu and vibe at the Hi-Pointe in Kirkwood will be largely the same as the previous two spots: burgers, sandwiches, shakes, beers and weird daily specials. The new spot will have a pickup window, where customers can order food and grab it to go; Johnson is quick to point out that it won’t be a drive-thru. “We think our menu’s too big to do a quality, fast drive-thru,” he said.

As for the renovation, there isn’t much to be done. “It’s in great shape,” Johnson said. “It’s got kind of a 1950s hunting lodge ambiance, which we’re just going to embrace. We’re going to do something ridiculous with it.”

Also still in the works for the restaurant group is a second location of popular chicken joint Chicken Out, which Johnson said is slated to open Aug. 1 at 10463 Manchester Road, also in Kirkwood. Unlike the new Hi-Pointe, Chicken Out’s second location will feature a drive-thru.