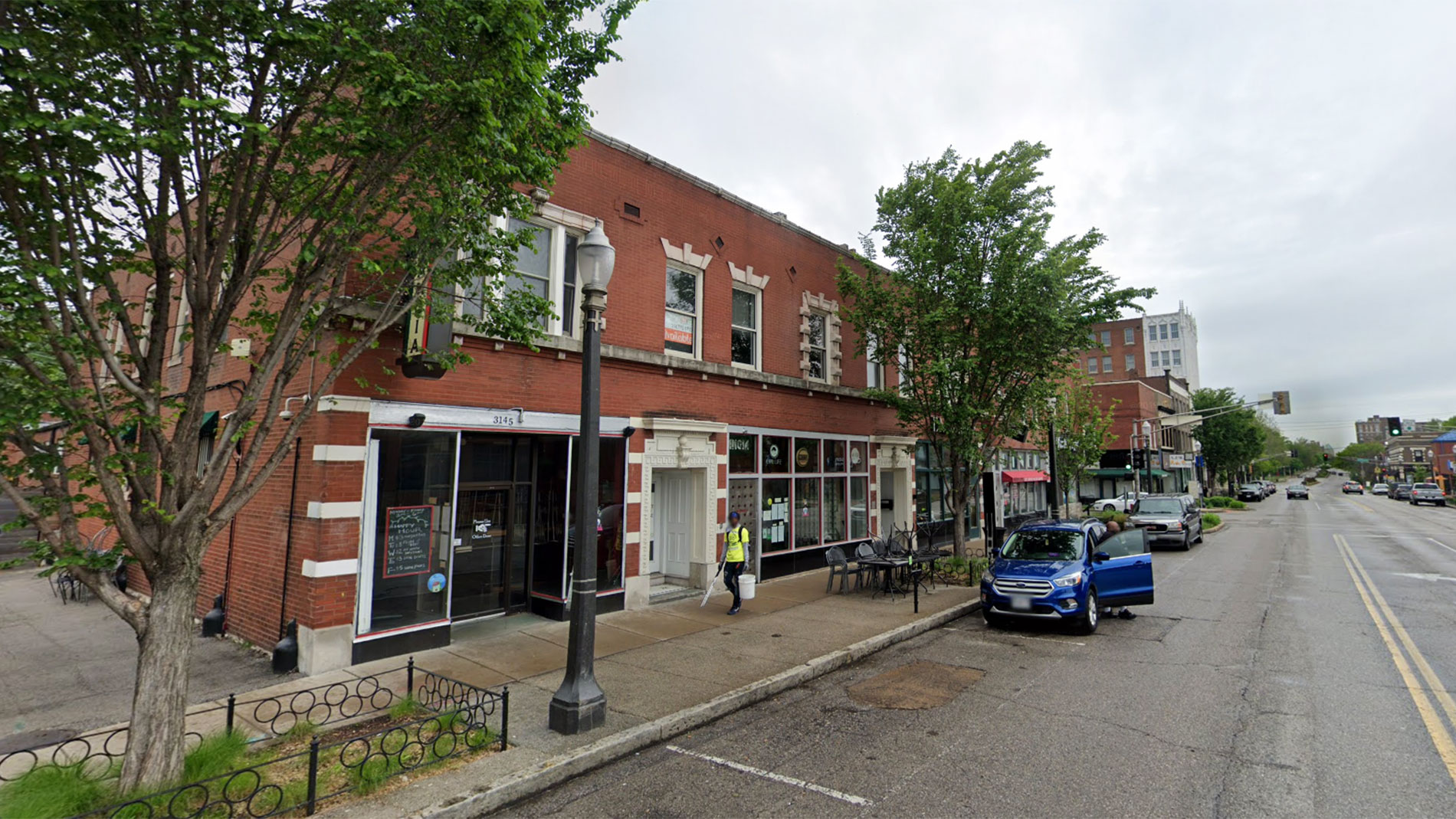 Padrinos Mexican Restaurant is slated to open in August at 3143 S. Grand Blvd. in South City. The old Mangia Italiano space has been divided into two separate restaurants, with Padrinos taking the northern half and Steve’s Hot Dogs taking the southern portion.

Christina Robles and her husband Enrique Robles had been looking for a property to rent on South Grand for a long time, but it was hard to come by. “[South Grand is] pretty vibrant and busy with other restaurants and retail, so we thought we’d never have a chance to get a place,” Christina Robles said. When Enrique called Christina in March and told her the Mangia space was available, she couldn’t believe it. By May 1, they had signed the lease.

The name “Padrinos,” which means “godparents” in Spanish, was chosen to represent the camaraderie and brotherhood between Enrique Robles, Trapala and Rosas. “They’re like brothers. They’ve been friends forever. We needed something to signify that, and I came up with Padrinos,” Christina Robles said.

Padrinos’ menu will offer everything from Tex-Mex dishes like quesadillas, chimichangas and salads to street tacos, and most items on the menu can be made meatless by using more veggies. Trapala and Rosas are from California, so Padrinos will also offer California-style crispy tacos. “I wanted to pay special attention to several groups of people. It’s a little bit for everybody. A little bit of Tex-Mex, a little bit of street taco taste, and some introduction to California-style tacos,” Robles said. Eventually, Padrinos will expand the menu to include items like birria tacos or Taco Tuesday specials. The restaurant will also have a full bar and several varieties of margaritas.

The former Mangia space has been partitioned, and Padrinos will occupy the larger, roughly 2,500-square-foot space on the northern side of the building. The restaurant will seat about 50 people. The interior will be decorated with bright colors for a warm and homey atmosphere, and TVs and a new stereo system have also been installed.

“I hope when people come in they’re going to see Padrinos, and, of course, remember and respect that Mangia was once there. But now, there’s this new era, and hopefully people want to come and experience our amazing food,” Robles said.