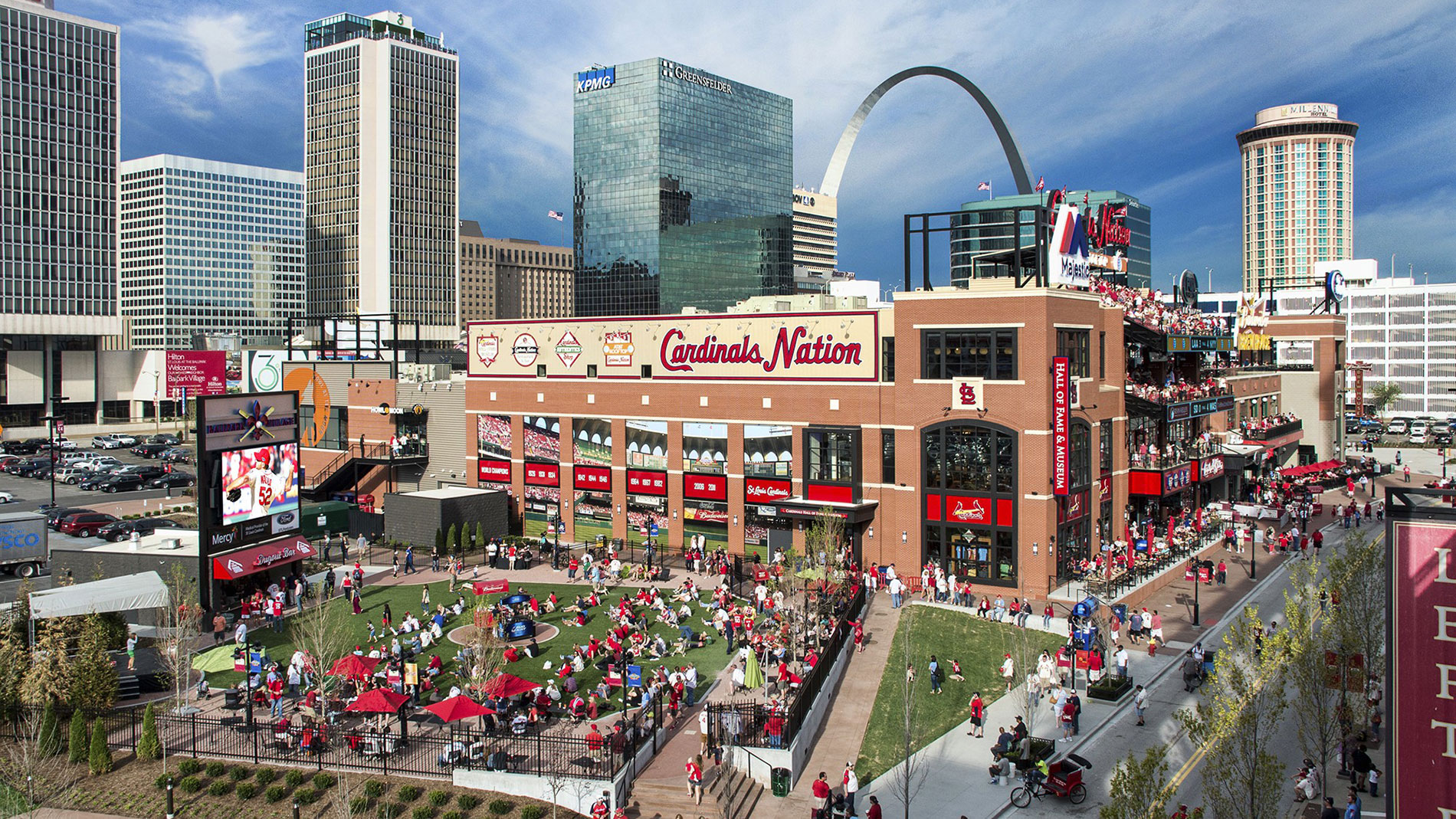 taste of st. louis photo courtesy of the cordish company

It’s been a long two years, but Taste of St. Louis is finally back and at a new location. After being canceled in 2020 due to the pandemic, the festivities are coming to Ballpark Village for this free event Friday, Sept. 24, through Sunday, Sept. 26, featuring tastes from plenty of St. Louis restaurants, along with drinks and entertainment.

The event has moved around a bit, first held in downtown St. Louis, then in Chesterfield for a few years and back to downtown St. Louis in 2019 at Soldiers’ Memorial, and the move to Ballpark Village is an exciting venue change. “It’s picturesque,” said Chuck Justus, Taste of St. Louis co-director. “It’s a great location; everyone is familiar with it. Having a partnership [with a location] familiar with Covid restrictions ... is really great.”

Ballpark Village has been a popular spot since it opened several years ago, but the complex was remodeled recently. “[Taste of St. Louis] is a great reason for people to return to [Ballpark Village] since the remodel,” Justus added.

While some returning patrons might remember the Chef Battle Royale, the event has been put on pause and the spotlight is wholly fixated on Sauce Magazine’s Restaurant Row. “In 2019, a lot of money and effort was used to show off the battle,” said Justus. “But people come for the Restaurant Row, the highlight of our event. And with a condensed footprint [at Ballpark Village], we want to just focus on [Restaurant Row].”

There are over 20 locally owned restaurants slated to attend, including Pappy’s Smokehouse, Kimchi Guys, Boardwalk Waffles & Ice Cream, Dog On It, Vegan Natured and Mission Taco Joint. Each restaurant will offer a selection of some of its most popular dishes for purchase, and menus are available online. Anheuser-Busch will provide beverages for purchase.

In addition, the event’s food entrepreneur program is returning, much to Justus’ pleasure. The program is used to help “lift up the next generation of St. Louis restaurants” by including a purveyor – this year, T’s Kitchen – in the food lineup that might be the next up-and-coming restaurant or food truck in St. Louis. “Giving a hand to someone who might not have the opportunity [to cater Taste of St. Louis], giving them that chance to come be a part of the event is why we do it,” said Justus. “We’re supporting local restaurants – this is our opportunity to show what they do.”

For entertainment, there will be two stages featuring live music from bands like Wildfire and Bullseye Womprats and DJs like Lamar Harris and Charlie Chan.

For information on the cheapest available parking near Ballpark Village, click here and download the iParkit app. The event runs from 4 to 10 p.m. Friday, 11 a.m. to 10 p.m. Saturday and 11 a.m. to 6 p.m. Sunday. For a comprehensive list of the restaurants participating in this year’s event and further information about Taste of St. Louis, visit tastestl.com.


Sauce Magazine is a sponsor of Taste of St. Louis. 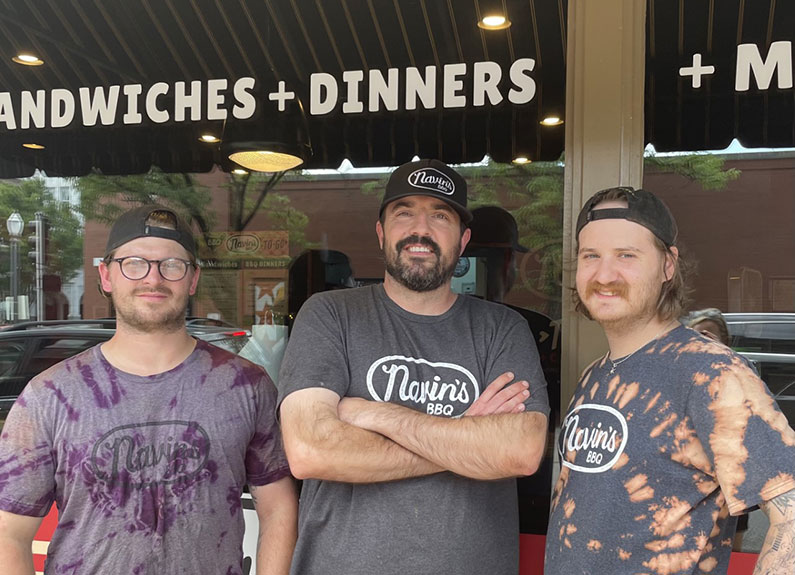 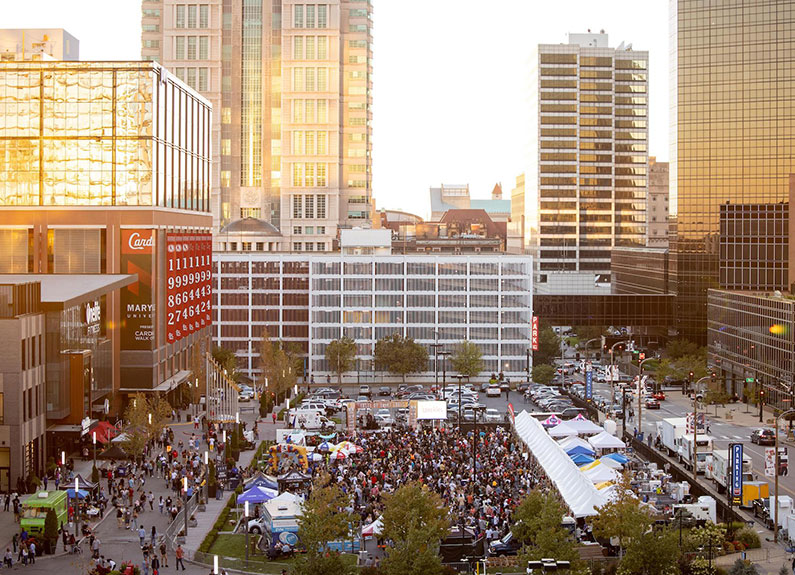 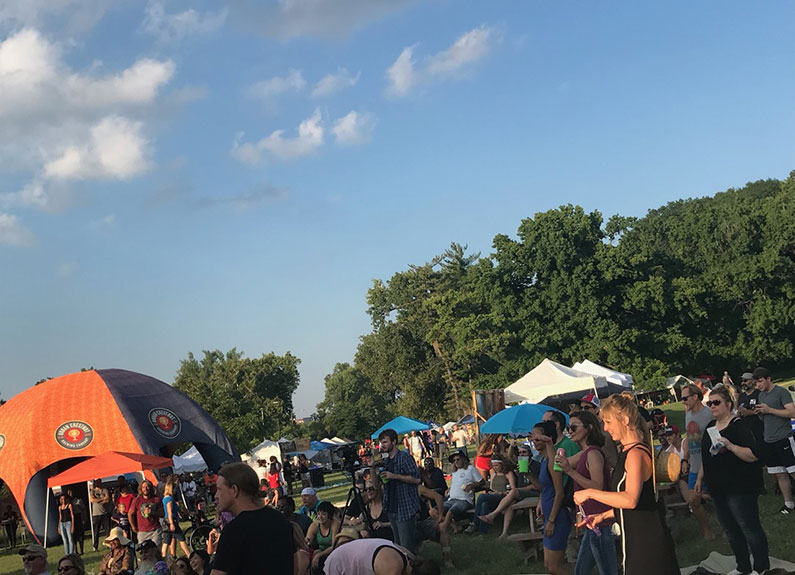