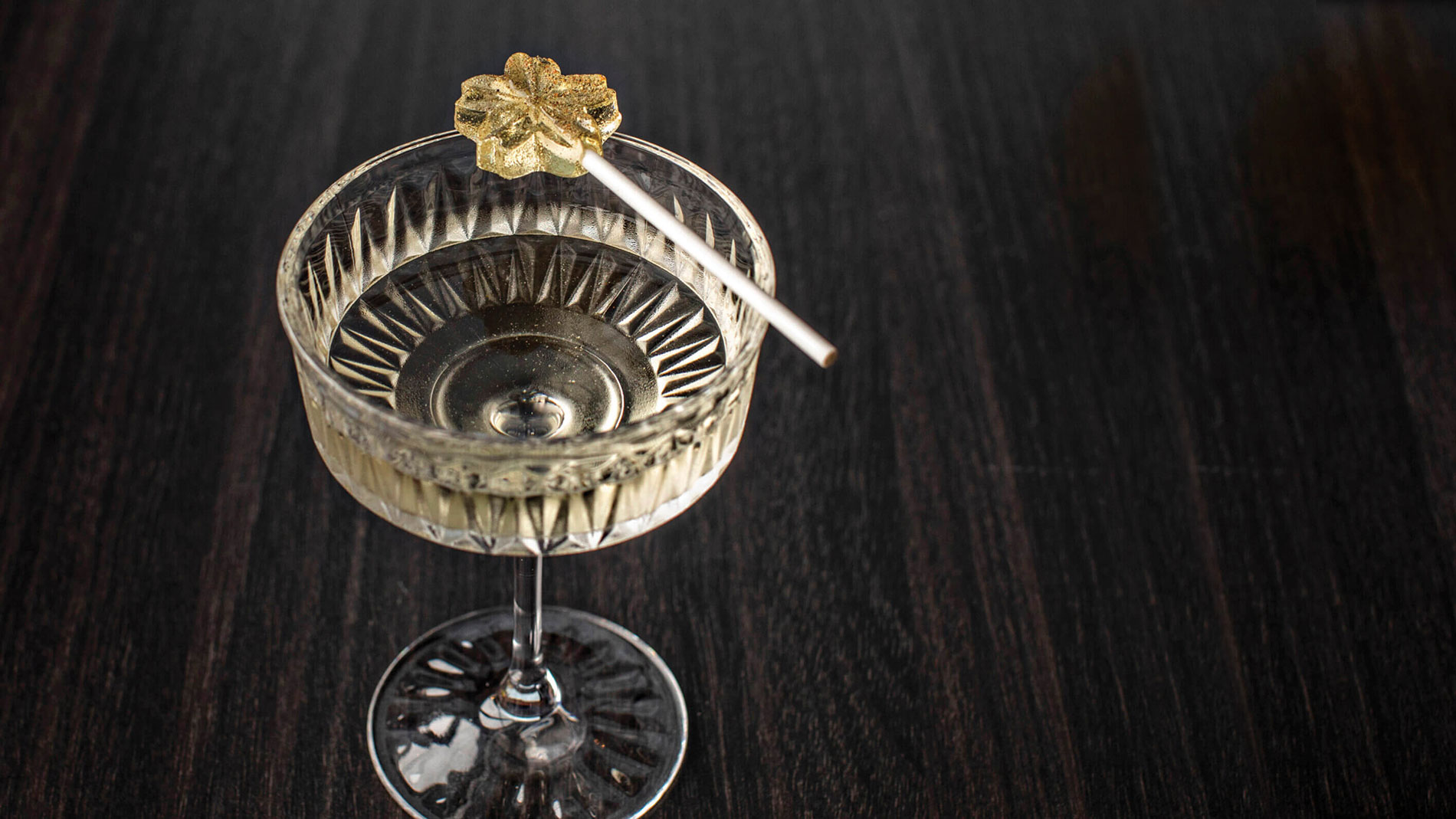 Spain
Exports of Spanish wine to the U.S. are up, and we’re seeing the fruits of that in the local market. These wines offer excellent value, particularly in comparison with their French counterparts. Tempranillo is one of the key Spanish grape varietals; try the Bodegas Volver Paso a Paso Tempranillo, available for retail purchase at 33 Wine Shop & Bar. Spanish rosados can also go toe-to-toe with French rosés; Truffles has an aged rosado from R. Lopez de Heredia that comes highly recommended.

Shochu, a distilled cousin of sake, tends to be characterized by more delicate flavor profiles but shows impressive range. Compare Chiyonosono’s 8000 Generations and Rihei Ginger, both of which are available at The Wine and Cheese Place. At Indo, try beverage director Kira Webster’s Fit For Himiko cocktail, which is made with Chiyonosono 8000 Generations and placed second in a recent cocktail contest. Shochu highballs, or chuhai, also offer limitless adventures; The Bao’s Where Is My Rind uses Mizu lemongrass shochu to demonstrate that potential.

Single-Barrel Whiskey
Where whiskeys and bourbons produced at scale typically blend hundreds or thousands of individual barrels to achieve consistency of flavor, single-barrel picks zoom in on the tastes captured in one barrel of superior quality. Each single-barrel run is an inherently unique, scarce product, and distillers, retailers and bars are tapping into the appeal of that exclusivity. Planter’s House now devotes a section of its menu to barrel-pick cocktails: A 120-proof Knob Creek bourbon barrel pick is the basis for the Planter’s House Old-Fashioned, while the house Sazerac is built on a 115-proof Knob Creek rye exclusive to Planter’s House. The Wine and Cheese Place is also running its own single-barrel programs, while the newly opened ABV Barrel Shop in Arnold is exclusively stocking single-barrel bourbons from Missouri and around the U.S.

Compared to a few years ago, quality has improved markedly in the non-alcoholic wine sector, and that’s powering consumer interest in tipples that don’t get you tipsy. Germany’s Leitz, a respected winery in its own right, offers some of the best NA wines around. Sample their still or sparkling riesling and rosé at Bulrush, which also offers non-alcoholic cocktails as part of its Dram House program. You can also sample NA wines at Vicia and Annie Gunn’s. The Wine and Cheese Place stocks a variety of NA wine from other producers, including Gruvi, but we love Leitz’s canned NA wines – they’re perfect for a picnic. Proxies’ collaboration with André Mack, inspired by the wines of Oregon’s Willamette Valley, is an intriguing recent arrival to the local market, available at AO&Co.

No occasion is too small to pop open a bottle of sparkling wine, and the world of bubbly is expanding to address that demand. English sparkling wines are earning Britain respect in the wine world. Truffles offers a sparkling rosé from Cornwall’s Camel Valley winery, while Pop has a couple of bottles from Ridgeview, located in Sussex, England, on its globetrotting list of sparkling wines. New York’s Finger Lakes region is also on the rise – Parker’s Table carries sparkling wines from Ravines. Prosecco rosé presents a drier flavor profile than most prosecco and now has its own Designation of Controlled Origin (DOC) – explore the category at The Wine Merchant, which stocks bottles from Bellussi and Bisol Desiderio. 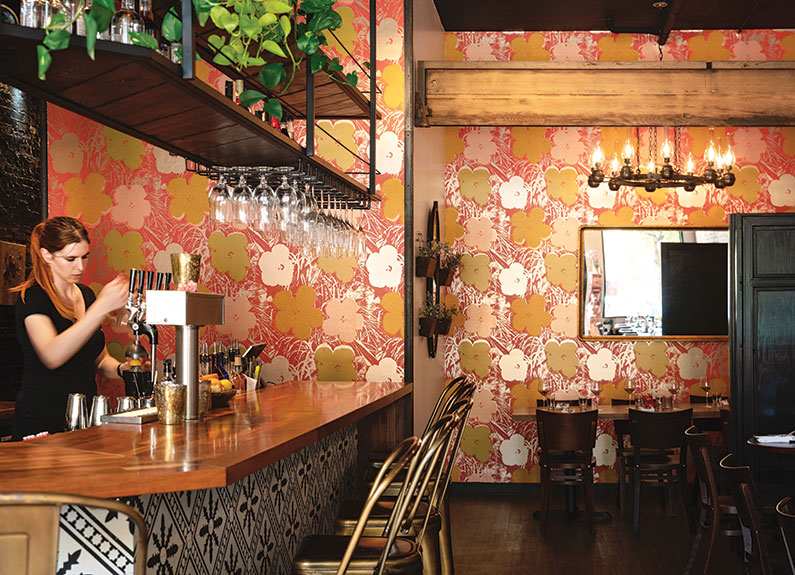 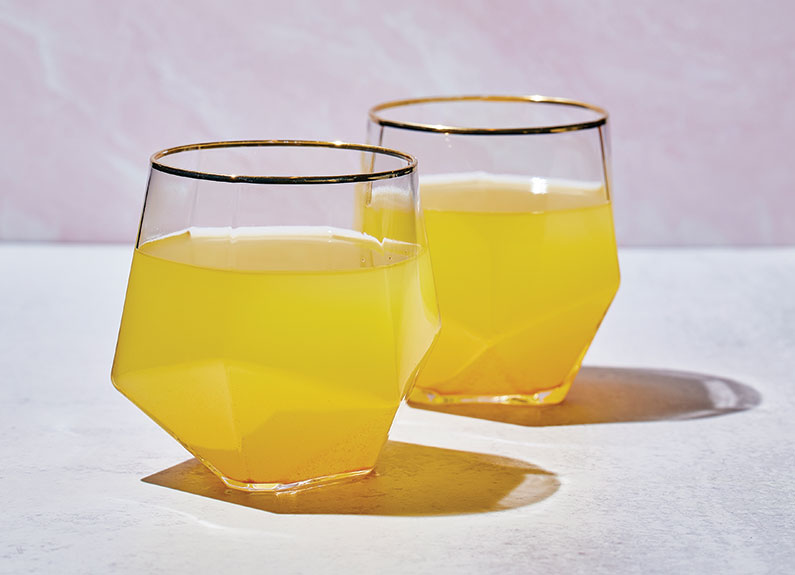 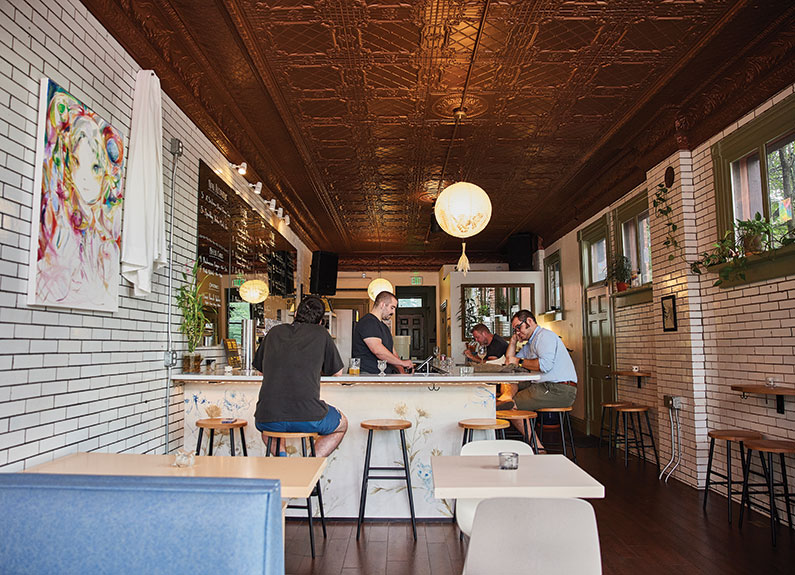 From low-key spots to chill with an approachable glass to places specializing in the latest trends, ...