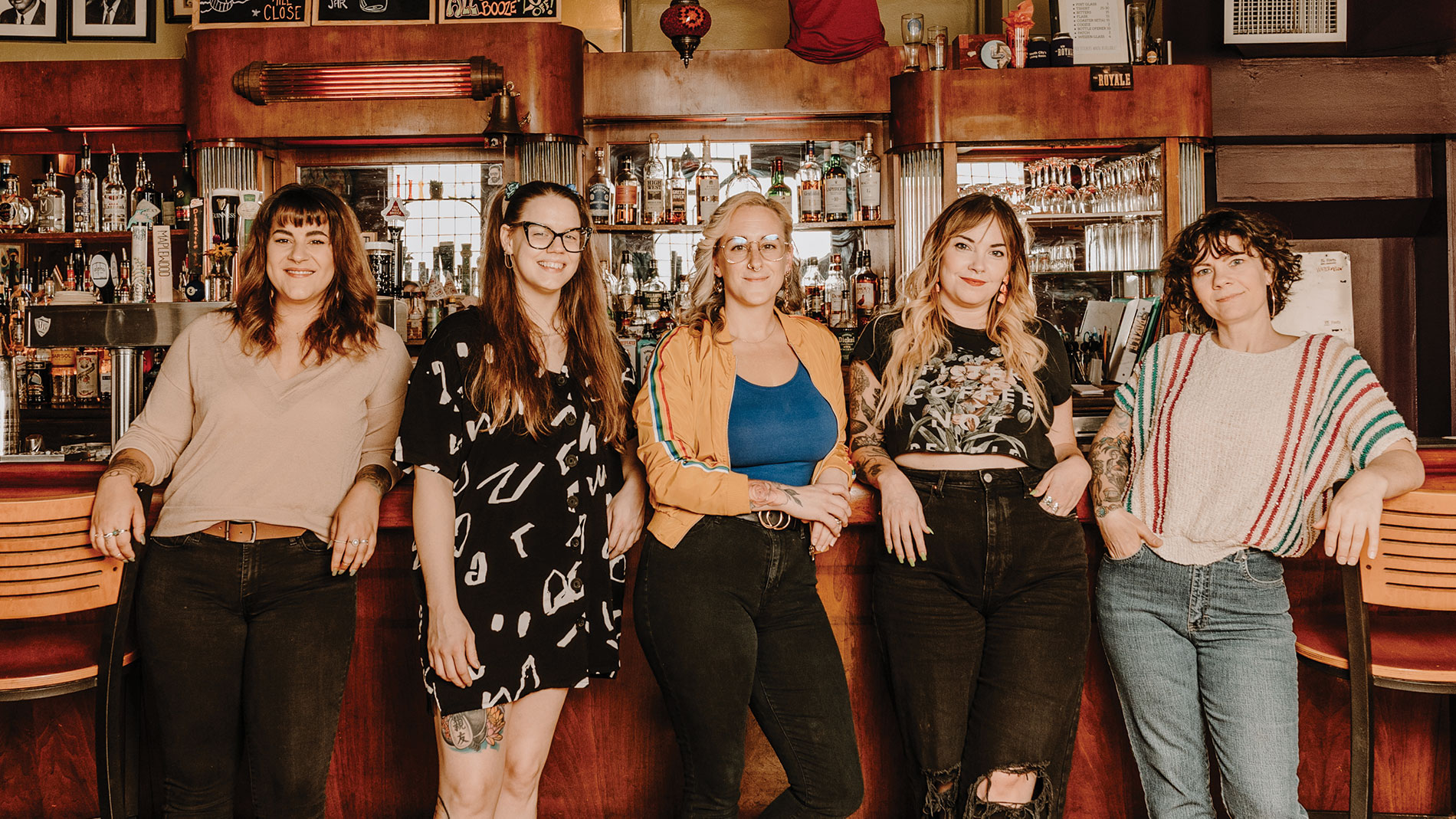 Sarah Shelton serves on the board of St. Louis Against Sexual Assault (SASA), a non-profit, survivor-led organization that provides sexual assault prevention training and certification for the service industry. She’s also a graphic designer and illustrator and a veteran of the food and beverage industry. Here, Shelton discusses SASA’s formation and the group’s recent partnership with the SAFE Bar Network to provide training to bars and restaurants on sexual assault awareness and prevention strategies.

“St. Louis Against Sexual Assault (SASA) formed in summer 2020. It was during a time where there was a lot of sexual assault awareness happening amongst survivors who had been active in the bar scene in St. Louis … We basically formed as a way to stand with survivors and have a group that was based around sexual assault prevention in the hospitality industry.”

“I have an Instagram [account] called Girl Louie, and it basically turned into sort of like, advocacy through art. I'm a graphic designer and illustrator. I have been creating art to raise awareness around people's experiences with sexual assault that have been coming out. And I myself have experienced sexual assault at some of the bars that were being put out there. So, it felt really personal to me as well.”

“I reached out to Urban Chestnut to paint a mural that said, ‘Consent is my love language.’ … The members of SASA, before it became a non-profit, they started an Instagram called St. Louis Against Sexual Assault. I reached out to them and said, ‘Do y’all want to partner on this mural?’ And they were like, ‘Yeah!’”

“It's really magical, painting a mural with people about something that really impacted us, and it was a big message to survivors. It was like, ‘Hey, here's a permanent installation inside the very neighborhood that you feel unsafe in, that lets you know we hear you and we're standing in solidarity with you.’”

“Most of us [in SASA] are survivors ourselves and have worked in the hospitality industry off and on for years. Some of us still work at bars, and we felt that you could still drink alcohol, and it's okay.”

“A lot of times people think, ‘Oh well, just don't get drunk.’ But really our whole thing is that you should be able to go out to bars and drink and get drunk if you want to. And it doesn't mean that you are consenting to anything that has happened to you.”

“We wanted to come up with some sort of curriculum or a training guide that could help people who work in the service industry be able to recognize and act on sexual assault when they see it happening or are experiencing it. SAFE Bar Network is already doing that.”

“Our whole team is now trained in this, and we are hoping that we can work with as many bars and restaurants that want to work with us on saying that they're SAFE Bar-trained and certified.”

“Anyone can be a trainer, anyone could be a facilitator and go to bars and restaurants to train staff on how to prevent sexual assault, or how to at least recognize it and what to do in those situations.”

“It's really magical when the staff can get together and have an open conversation with the bar staff and the kitchen and the owners, the managers – everyone has to be present in order to have these trainings. And so being able to have everyone present in the same room, having different conversations about sexual assault in their workplace, is really important.”

“We have these coasters … that we've partnered with bars on that say, ‘Alcohol does not equal consent.’ Just having things like that around a bar where you could just feel free, that like, ‘OK, I can have a drink here, and I know that people are looking out and it feels safe.’”

“We are also a team of artists. So we are always trying to figure out how to use art to tell our story and to raise awareness through art.”

“It's uncomfortable to be a survivor and share stories and whatnot. Being able to be approachable in the conversations, bringing awareness about in a creative way that is approachable as well … is important for us as we continue to do the work.”

“We just want to make St. Louis on the map [as] a city that can be SAFE Bar-trained certified and be vocal about sexual assault prevention in the hospitality industry. Because who doesn't want that, right? We need to go for people to go and have a drink and feel comfortable.” 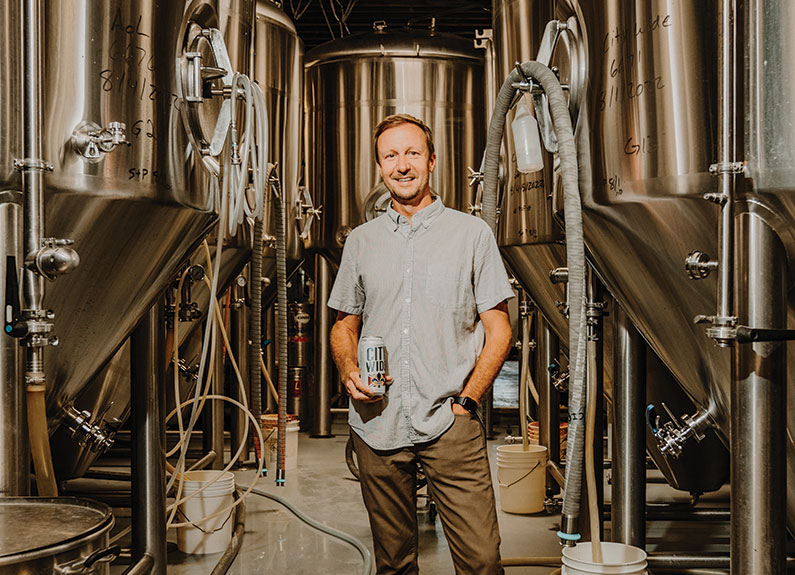