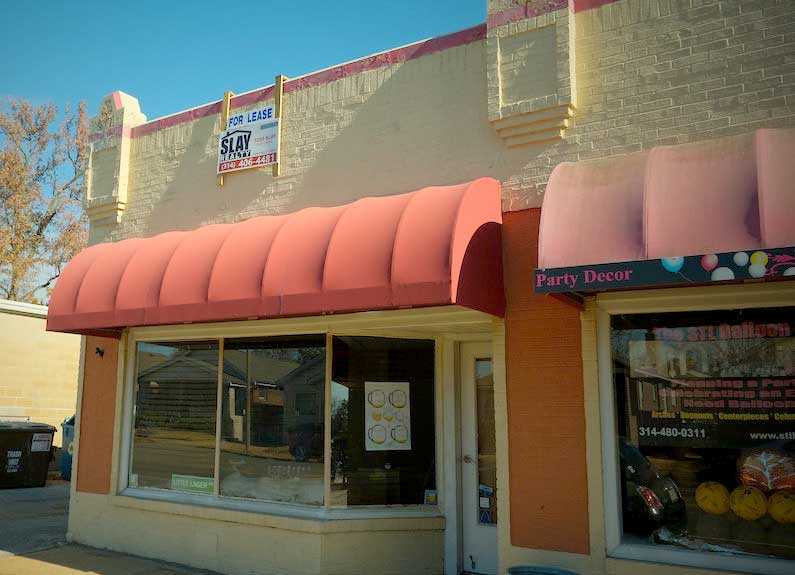 Little Lager will open in Princeton Heights in summer 2023

Little Lager, a beer bar dedicated to lager in all its forms, will open at 5848 Hampton Ave. in Princeton Heights in summer 2023. The bar will serve about eight to 10 lagers on side-pour taps imported from the Czech Republic, with a selection of canned lagers also on offer.

Owner Manny Negron knows the local beer scene inside out, having worked in the industry for about a decade. He’s currently a bartender at Modern Brewery, but also spent time bartending at Wellspent Brewing Co. and was a general manager at Craft Beer Cellar.

Negron said Little Lager’s inspiration comes from the German- and Czech-style pubs that “feel more like cafes than they do actual bars.” He added that setting an upper limit of eight to 10 taps counters what he sees as a problem of “over-bloating” in many craft brewpubs. “Having something well put together and concise, I believe, is a necessary next step,” he said. “The same way you would find a natural wine bar, we have our focus on lager beer.”

At 500 square feet, Little Lager will be a relatively small space, but Negron is determined that his bar will punch above its weight. He expects the bar to seat around 20 guests, with a bar that will occupy much of the room and a few two-top tables.

By serving a range of lagers side by side – everything from an American lager to a Baltic porter – Negron hopes Little Lager will also be an educational experience for customers. “Historically [lager is] one of the oldest styles of beer in the world,” he said. “There's a broad spectrum, just like there’s hoppy beer, there’s hoppy lager. You like dark beers, there’s dark lager. There's something that touches all categories.”

Little Lager is installing at least five side-pour faucets from Czech firm Lukr, designed to give an optimal lager pour. Negron said the mechanics of the faucets, specifically a ball valve built into the tap, allow the bartender to control the flow of the lager – and crown the beer with a foamy head – with a high degree of precision.

Negron said Little Lager’s selection will showcase some of the best lagers from St. Louis and Missouri craft breweries, but there’s also space for mass market lagers like Budweiser and Stella Artois. A dedicated can cooler will hold Czech imports like Budvar, Praga and Pilsner Urquell. Negron is particularly keen to stock the latter, not only because of its pivotal role in the history of lager as the granddaddy of all Pilsners, but also because the side-pour taps (or “tapsters” as they’re known in the Czech Republic) were created by the Czechs specifically for Pilsner Urquell.

Little Lager will be open from 3 to 11 p.m. Tuesday to Sunday. Construction is already underway on the space, with about a third of the project completed. Negron said he hopes to be open by late April but added that a summer launch may be a more realistic target.