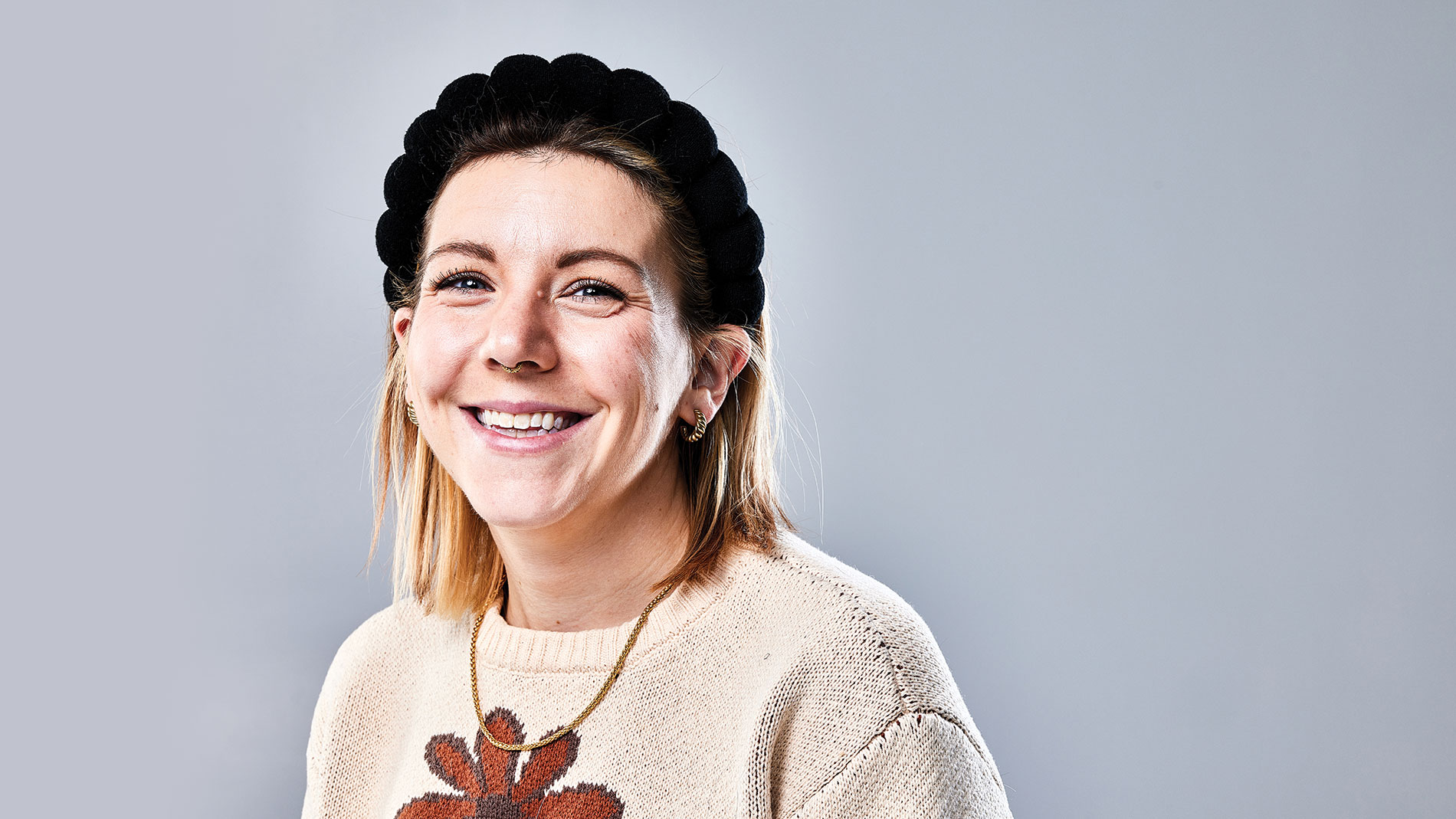 Pastry chef M.J. Stewart is ready for food to be fun again – and she thinks diners are too. Fun meaning: a little daring, a little outside the box – a meal that’s also an event, something you go someplace to experience rather than eating it on your couch.

Enter DNFT (chef speak for “Do Not Fucking Touch”), Stewart’s monthly pop-up dessert series at Brass Bar. Though Stewart had access to Brass Bar due to her role with Niche Food Group (she also lends an occasional extra hand with pastry at Pastaria), she’s clear that her choice to hold DNFT there was not simply a matter of convenience. “Everything about DNFT is very thought out to me – every detail,” Stewart said.

In this sense, DNFT eats like a love letter to fine dining – its heart is a three-course, all-dessert tasting menu, though a la carte options are also available – and Stewart is quick to declare her appreciation for the culinary genre. “I honestly love my fine-dining training that I received at Niche,” she said, reflecting on an early stop on her journey through several of St. Louis’ top kitchens – first the original, now-closed Niche, then Yellowbelly, then Olive + Oak before circling back to the Niche group.

For a recent DNFT tasting menu, Stewart resurrected one of her Niche-era creations, a cereal milk ice cream made with Cocoa Krispies. Served in a wide, shallow bowl, it combined a smear of intensely chocolatey ganache topped with sandy, pulverized Cocoa Krispies; a rounded spoonful of cereal milk ice cream; and a few crunchy, crouton-like chunks of housemade croissant, fried and tossed with butter and sugar. Titled Bottom of the Bowl, the dish paid homage to Stewart’s past while also nodding to recent trends in pastry. “Pastry chefs everywhere have been doing cereal milk stuff for a while, but I feel like it's making its own little comeback into St. Louis right now,” Stewart mused, citing Sugarwitch’s cereal milk lattes as an example. She also tapped a viral pastry sensation, the Suprême, a round croissant filled with pastry cream and topped with ganache and a crunchy garnish, created by New York City bakery and cafe Lafayette.

For the time being, Stewart is content with operating DNFT as a pop-up while maintaining her position at Bowood. “Obviously, I do love pastry, I think that's what I would like to do with the rest of my life,” she said. “But also, it's nice to have a balance, especially after the last few years.” Keeping DNFT at a manageable scale allows her to explore her culinary identity while calibrating her work-life balance. So, “the future of DNFT, I think, is something bigger than the pop-up,” Stewart said. “But I'm not rushing the process.”