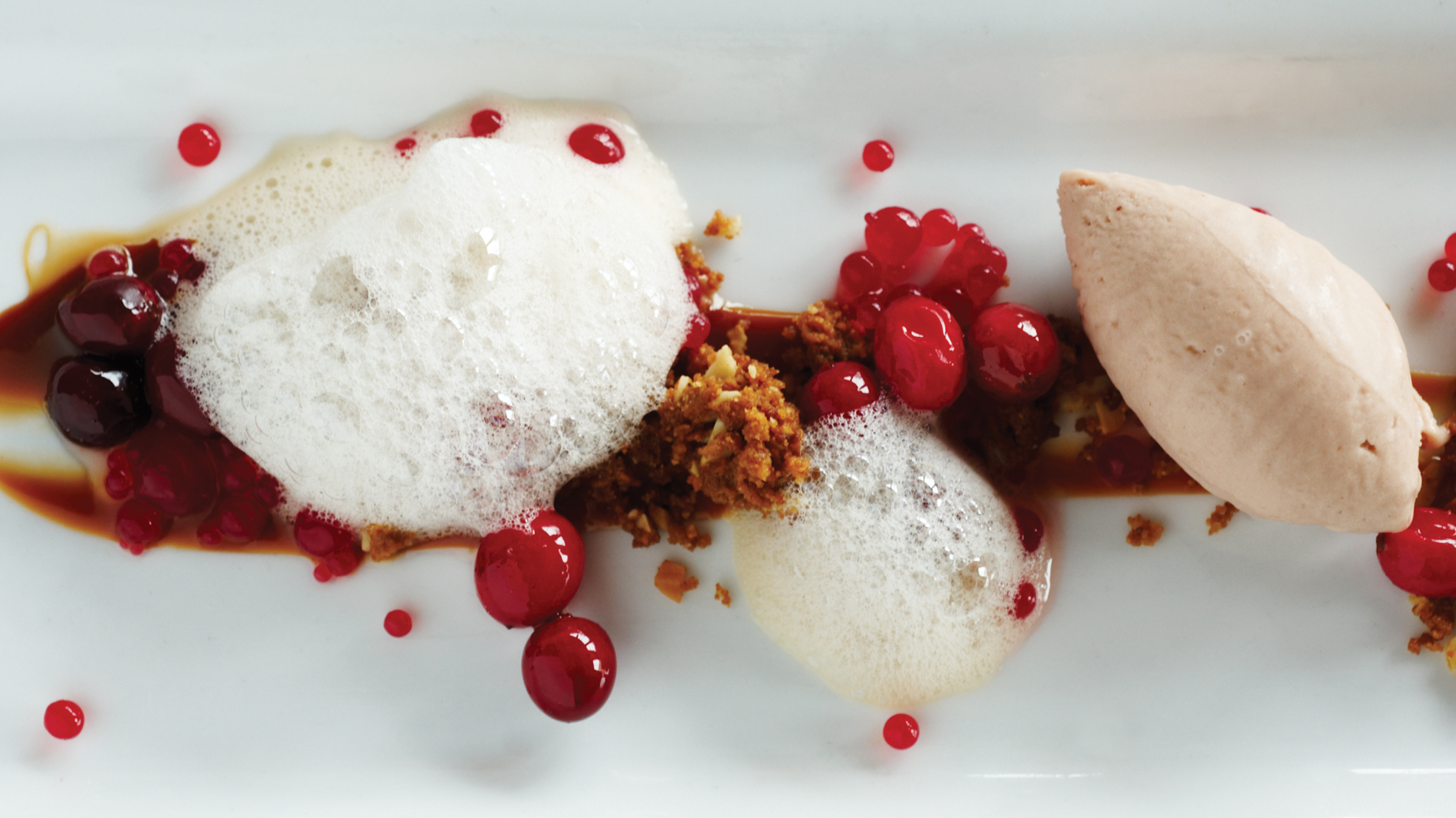 "Most people I’ve seen so far are still buying tea as a beverage, but I’m trying to educate them,” said Kateri Meyer, owner of Traveling Tea in Maplewood. “I tell them, ‘You can use it in salad dressing or to replace the liquid in a cooking recipe,’ and they always say, ‘Oh, I never thought of that.’”

Similarly, Wes Johnson, chef de cuisine at Eclipse Restaurant in The Loop, considers tea a fine addition to meats and many other foods. “Tea adds such a great undertone and depth to a dish, from pastries and desserts to marinades and sauces,” he said.

SWEET
Brian Pelletier, owner of Kakao Chocolate in Fox Park, uses a variety of teas in his truffles, including Earl Grey, chai, Lapsang souchong and dried peppermint leaf. He’s also experimented with oolong on occasion. Pelletier steeps the tea in cream to make the ganache filling for his treats; he described the result as more an infusion than a mere flavoring, with the taste being almost an extension of the tea’s aroma. For example, his smoked truffles, made with Lapsang souchong, “taste like a bonfire smells the day after,” Pelletier said.

Pelletier doesn’t start by trying to pair a general type of tea, like black or green, with a particular kind of chocolate, but instead looks for a chocolate that will work well with the flavors of an individual tea varietal. For instance, though both Earl Grey and chai are black teas, he said the citrus notes of the Earl Grey are best coaxed forward by a semisweet chocolate, while the delicacy of a chai is enhanced by a sweeter milk chocolate.

According to Josh Galliano, executive chef at Monarch Restaurant and Wine Bar in Maplewood, tea works most simply in desserts and other sweet dishes, which can better balance its bitterness. Galliano recently concocted a honey and rooibos tea dessert foam and paired it with honey-poached cranberries, cranberry and birch beer ice cream, almond crumble and cranberry-orange pearls. As an herbal tea, the rooibos had less acridity to contend with, he said, and its rustic flavor complemented that of the berries without masking it. “[The foam] definitely imparts some of the herbaciousness of the rooibos but tames some of the tannins that come off of it with the honey,” he said.

“It’s so easy to work tea into a sweet element,” said Johnson. “Tea just naturally fits into desserts.” One of his favorite preparations for tea in sweets involves making a black tea-infused cream, which he then uses in scones.

SAVORY
“It’s harder to bring tea into play with a savory dish because that bitterness can really seem out of whack without balancing it with sugar,” said Galliano, “and sometimes the sugar has no place in the main courses or the appetizers.” Recently, on a pan-roasted skate, he incorporated jasmine tea in a fluid gel on the plate to complement the dish’s Asian flavors, specifically long peppercorn. But even with the relatively mild jasmine tea, when Galliano turned it into a gel on its own, with only agar-agar for thickening, the harshness of the tea came through and needed to be softened with honey.

Tea can stand up to beef, pork and chicken well, Johnson said, but using it as a braising liquid can sometimes yield a bitter taste that can’t be corrected. He prefers to infuse liquid, like a stock, with tea and then use it in a sauce. For best infusion results, Johnson, who works mostly with black teas, recommended using a tea ball and a strainer to get any stray bits out of the final product.

Aside from meat dishes, Johnson called tea a natural for soups and consommés. He’s made duck consommé with fresh herbs and various black teas, like Earl Grey, and likened the result to a liquid version of tea-smoked duck. Preparing the mixture in a French press, particularly a clear one, and pouring it off table-side makes for a great presentation, both visually and aromatically, he added.

TEA KEYS
Savory or sweet, a little taste goes a long way. As the key to cooking with teas, especially black teas, Pelletier warned against steeping them too long in whatever liquid you’re using. Also, Meyer said to remember that black teas can darken foods – not a big deal if you’re cooking beef, but potentially off-putting on white meat.

Often herbal teas work better than leaf teas, Galliano said, because their flavor mirrors the familiar taste of the herbs. “You know basil will taste like basil. You know mint is going to taste like mint,” he said. “It’s sometimes easier to put that into a more traditional recipe.”

Although using herbal teas can result in a mellower flavor, Johnson cautioned that some varietals contain a lot of spicy notes, which can muddy the final result when cooking with them. “They have so many elements in them, it can get too many things going on at once,” he said. “They could easily overpower a dish.”

When cooking with strong teas, such as oolong, Jay Wang, owner of Yen Ching in Richmond Heights, recommended brewing the tea once, then incorporating the “used” tea leaves in the liquid for the dish. Wang identified this as a traditional Chinese way of cutting the bitterness inherent in some teas – one of the many secrets of Yen Ching’s popular standard, tea-smoked duck.

Significantly, teas can vary a great deal in intensity between brands and even between different varieties of the same type, so getting to know the tea you plan to use before incorporating it into the final dish is a must. Sometimes it takes awhile. For example, Pelletier said he tried three separate Earl Greys before deciding on the one for his truffles. The bottom line: Experiment, have fun doing so – and eventually you too could enjoy an uncommon dish cooked with the world’s most common prepared beverage. 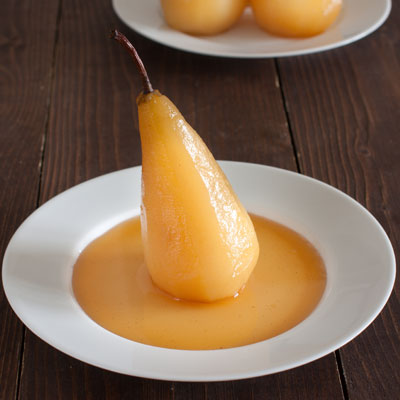