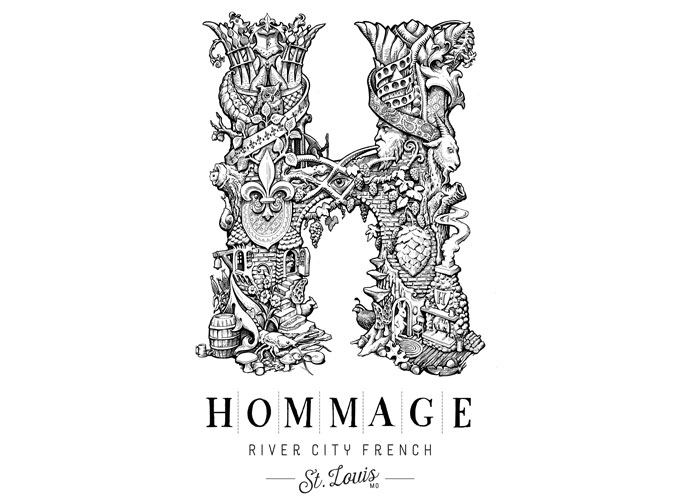 Hommage to open in Benton Park

A taste of Alsace, France is coming to the corner of Lemp Avenue and Lynch Street later this year when Hommage opens its doors. Owner D.J. Huchzermeier – most recently the general manager of The Purple Martin – plans to open the eatery at 2800 Lemp Ave., in Benton Park as a tribute to the historical significance of St. Louis.

Drawing on our city's French and German roots, the food at Hommage will be Alsatian, which features French cuisine with a German influence. “It will be food that pairs well with beer, but also elegant,” Huchzermeier said. “I see sausage and sauerkraut but also tart flambé .”

Huchzermeier said he could not name either the chef or the bar manager at this time, but he described the beverage program as an even split between primarily local beer, French and Alsatian wine and culinary cocktails. Hommage will seat around 50 diners inside and an additional 50 outside. In the patio area will also be a dedicated space for the French version of bocce ball called pétanque. The property will also feature a greenhouse and raised beds, which will provide produce for the restaurant.