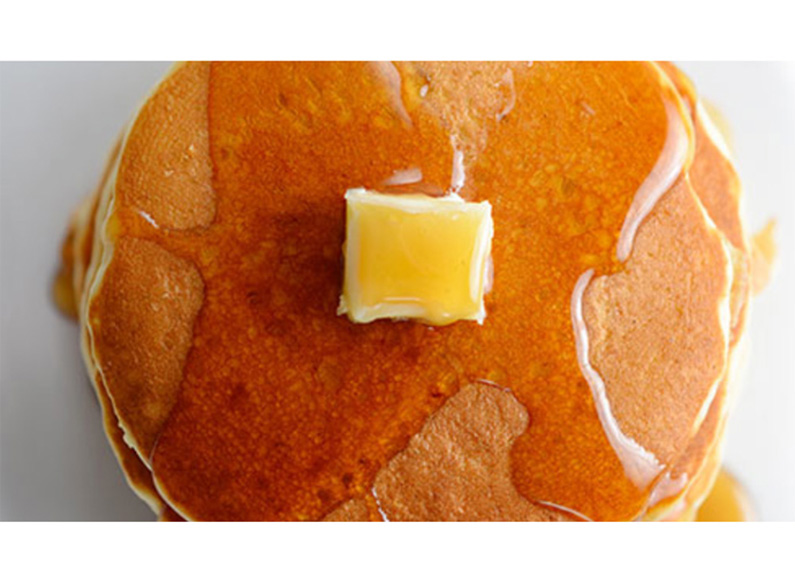 This fall, Chris’ Pancakes & Dining will take its breakfast game downtown to a new location, Chris’ @ The Docket, at 100 N. Tucker Blvd. As reported by the Riverfront Times, Chris’ will move into the space formerly occupied by The Docket.

“We feel the breakfast market is underserved in the downtown area. We’ve been looking for places for while down there,” said co-owner Chris Saracino. “I think we can serve the area well.”

Rathern than duplicate Chris’ Pancakes, Saracino said they will tailor Chris’ @ The Docket’s menu and hours to the space and local clientele. Since the space included a wood-fire pizza oven, Saracino plans to serve pizzas, including a few breakfast pizza options he is currently testing. To better serve patrons including Saint Louis University law students, court workers and city workers, the downtown location will focus on breakfast and lunch items and feature a grab-and-go section where patrons can quickly pick up sandwiches, salads, pizza slices and breakfast items.

The 105-seat restaurant will be open for full breakfast and lunch service from 6:30 a.m. to 3 p.m., and the grab-and-go area will remain open until 6 p.m. After those hours, Saracino will make the 4,200-square-foot space available for private events. Chris’ @ The Docket is slated to open by late September or early October.