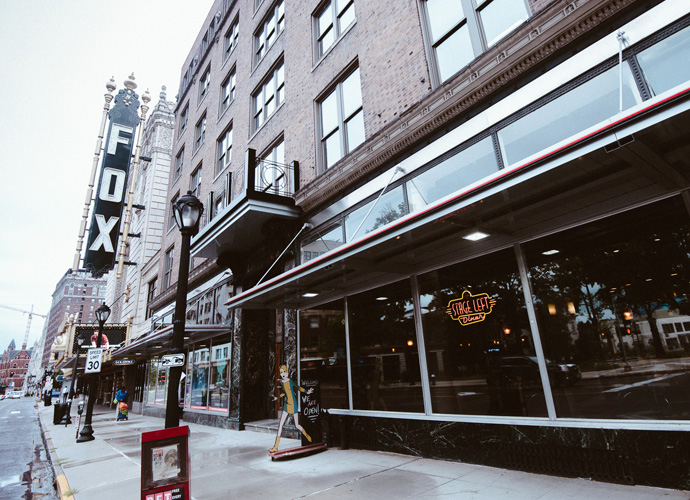 The diner, located at 541 N. Grand Blvd., debuted in September 2016, when owner Steve Smith and restaurant consultant Brad Beracha took over the space next-door to the Fabulous Fox Theatre from the former City Diner.

Beracha said the announcement was more abrupt than he liked, but necessary.

“The area is very event-driven and the off-season is very off, and we made a decision based on the sales and the short term to focus on other projects,” he said. “I’ve got my hands full with BaiKu and the City Foundry project opening in 2019. We have a lot of effort put into these projects, and a lot of exciting news is coming out within the next month or so.”

Beracha said there are currently no plans for the space, which is owned by Fox Associates.

In a press release, Smith, who also owns BaiKu Sushi Lounge and Triumph Grill, thanked the diner’s patrons for their support. “The challenges to grow the Stage Left Diner brand were too difficult to overcome, and the decision to close was made so that our focus could shift to our other restaurants,” he said.