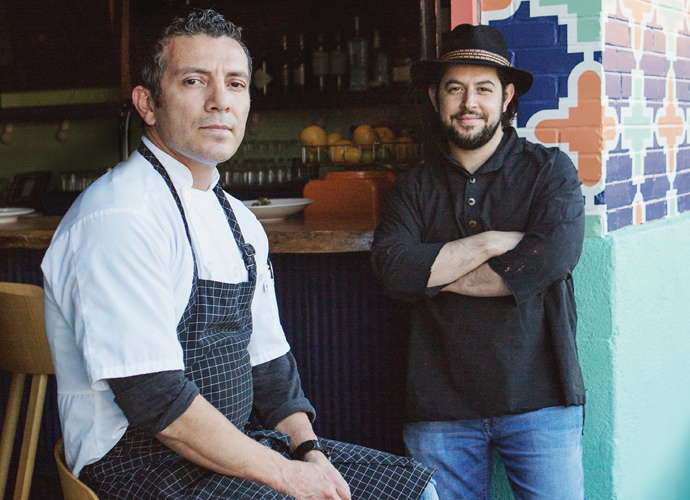 The hits just keep on coming for the St. Louis restaurant scene.

“I’m shocked,” said Nixta owner Ben Poremba. “I did not see that one coming. In my mind I knew we were top 10 quality, I won’t deny that. I knew we were doing something unique and special.”

Poremba, who also owns Elaia, Olio and Parigi, said Nixta executive chef Tello Carreón was also excited about the accolade, but typically humble in his response.

“I called him, and in typical Tello fashion, he was excited, but he was grocery shopping, and said ‘I have a 100 people to feed tonight, so…’”

Bon Appétit senior editor Julia Kramer lauded Nixta's popular octopus dish, the space's fun vibe and heralded Carreón's knack for creative flavor combinations in his Mexican fare. "They could easily have used this fun, colorful space as home to a crowd-pleasing, money-printing taco bar," Kramer wrote. "Instead, Carreón turns out an ambitious menu that doesn't limit itself to any particular region of Mexico."

Poremba said his team will put together some sort of celebratory event to commemorate the honor in the near future.

It’s the latest in a slew of national honors for St. Louis restaurants and chefs. In May, Sidney Street Cafe chef-owner Kevin Nashan brought home a James Beard Foundation award for Best Chef: Midwest, and in July, Eater listed Vicia among its top 12 best new restaurants in St. Louis.