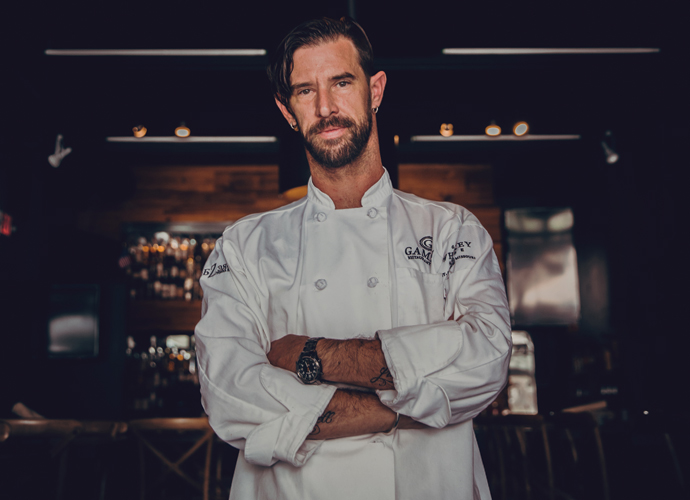 Carl Hazel has quietly taken the reigns as executive chef of Gamlin Whiskey House. Most recently, he had been executive chef at West End Pub and Grill.

Hazel assumed the role in July, and since then, he has worked with Gamlin Restaurant Group’s corporate chef Ryan Cooper to get a feel for the kitchen and the organization.

Hazel said Gamlin Whiskey House’s focus meshes up well with his background, especially his lengthy tenure as executive chef at The Scottish Arms.

“Gamlin Whiskey House being big on meat and whiskey is right up my alley,” Hazel said. “And after talking with some industry friends that have worked for (owners) Derek and Lucas (Gamlin) in the past, I couldn’t find anyone who said anything negative about them at all.”

“We’ll do some tweaking when (1764 Public House) opens because a couple of the items here will probably fit the menu and environment down there,” he said. “We’ll be looking at more of a broad menu change in late fall or early winter."

Hazel said he welcomes the challenges of working in a bigger, high-volume kitchen.

“The numbers we put up are astounding,” he said. “It’s quite an undertaking to keep up with everything and everyone, but I’m really enjoying it.”