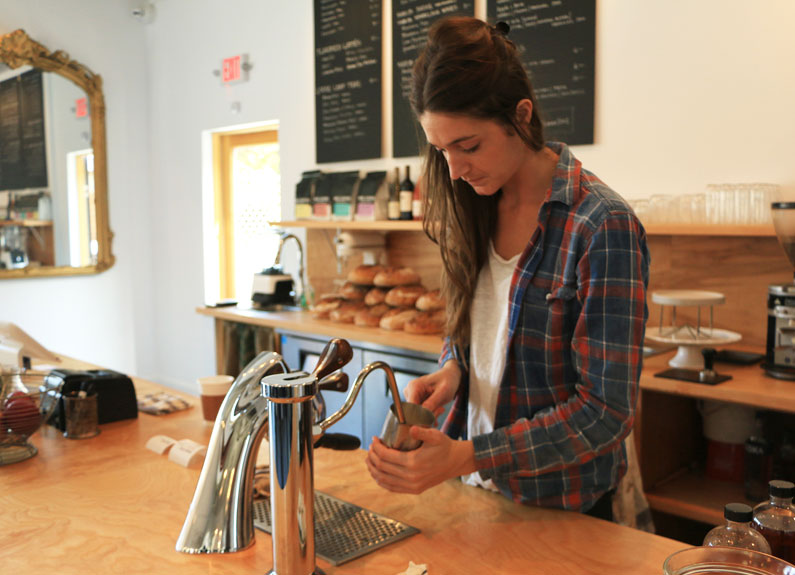 Heine, who grew up in the area, has worked in the coffee industry since she was 15 and said she’s long wanted to open her own cafe. “The idea started about five years ago when a place that I was managing closed, and it was at that point where I realized I could do this,” Heine said.

Heine sources Fiddlehead’s beans from PERC Coffee Roasters in Savannah, Georgia, where she used to live and work. “It was the best cup of coffee I’d ever had,” she said. “It’s very special, and I wanted to bring that to St. Louis.”

Unlike most cafes with large espresso machines, Fiddlehead Fern uses the minimalist Modbar, a modular coffee brewing system that tucks the bulk of the machinery below the counter, with only shiny metal spouts exposed. These devices create both espresso-based and pour over coffees. “It’s really beautiful, and it makes for a more intimate interaction between the customer and the barista,” Heine said.

Fiddlehead Fern not only offers a coffee buzz, but also a boozy one. The cafe also offers wine, sangria and cocktails using shrubs from local company Heirloom Bottling Co.

The bright cafe is illuminated mostly by natural light with white walls and wood accents. The space seats 24 comfortably with an extra standing bar. “Our very subtle theme is very botanical based, and that comes from inspiration from the Missouri Botanical Garden, which is just a couple blocks away,” Heine said.

Fiddlehead also serves baked goods and light lunch fare, featuring soup and toasts like avocado or apple and brie served on bread from St. Louis baker Joey Vitale (not affiliated with the well-known Vitale’s Bakery on The Hill).

The full menu is still in development, but Heine said it will be available next week. “We’re kind of starting out slow, but really … everything should be available all the time coming up soon,” Heine said.

Fiddlehead Fern Cafe is open daily from 7 a.m. to 3 p.m. Here’s a first look at what to expect at Shaw’s new coffee shop: 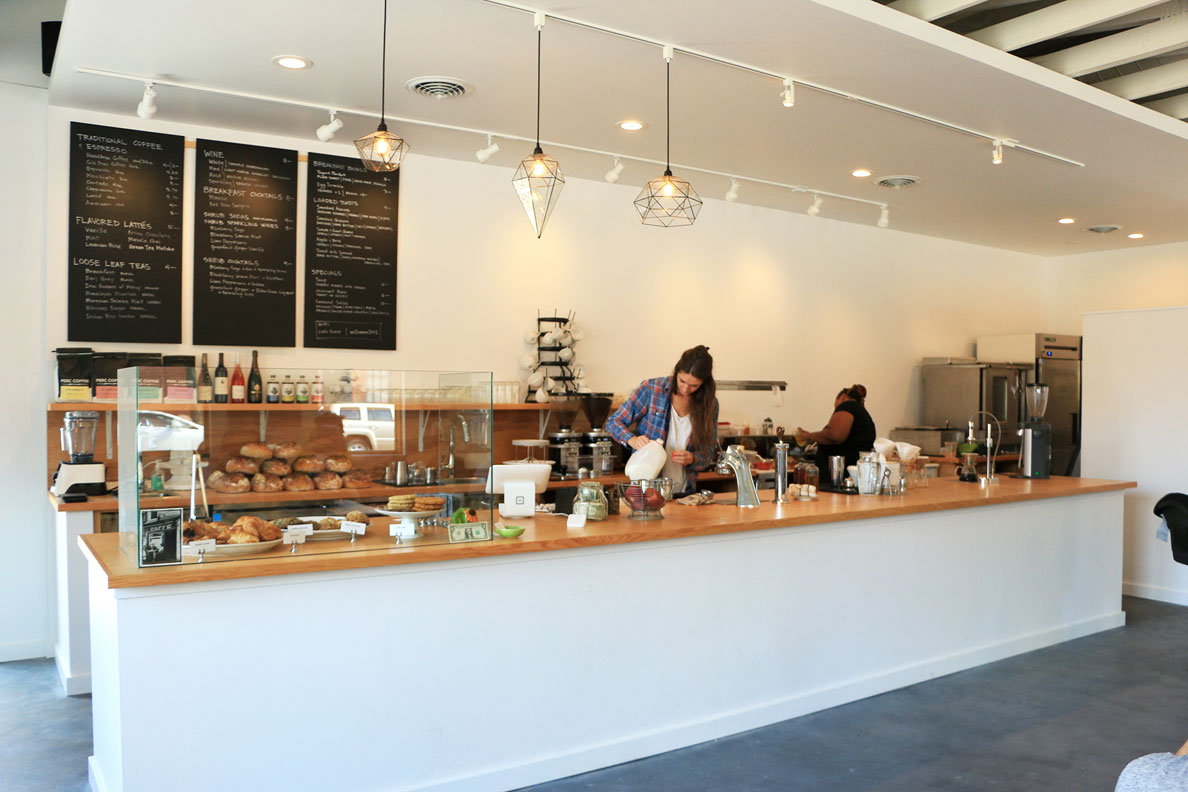 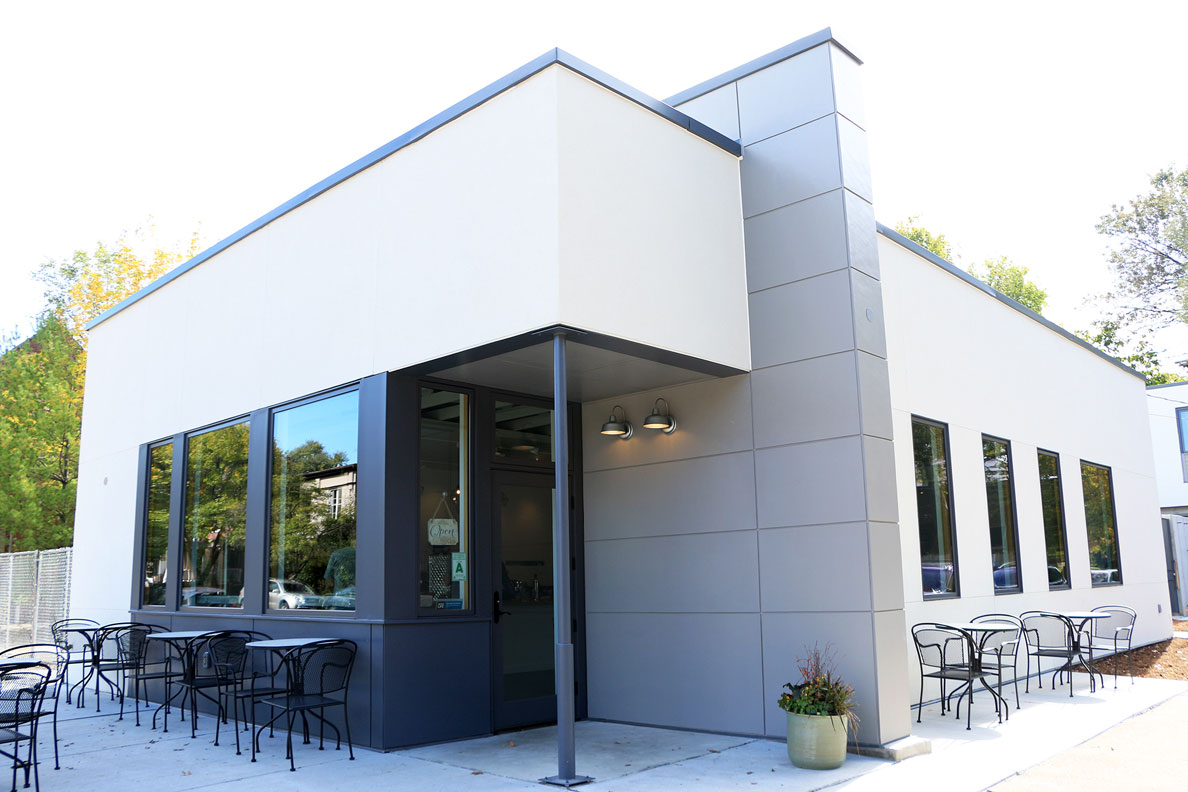 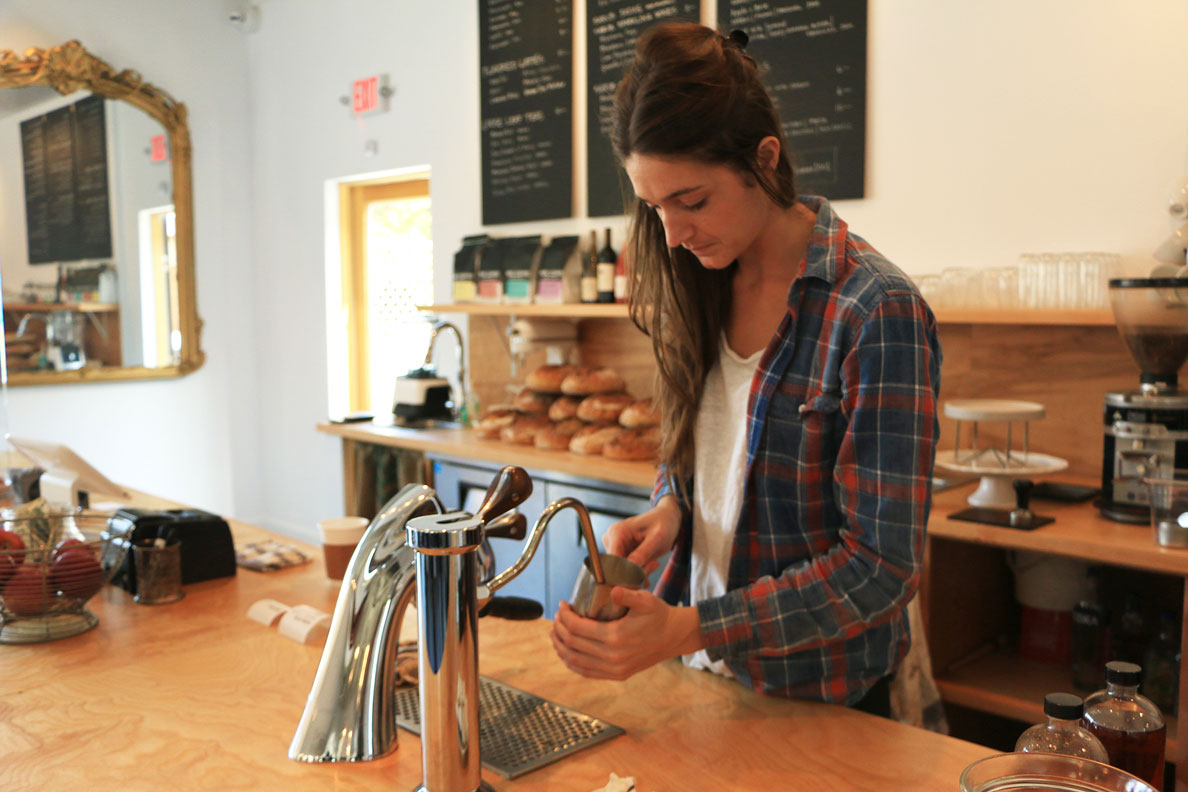 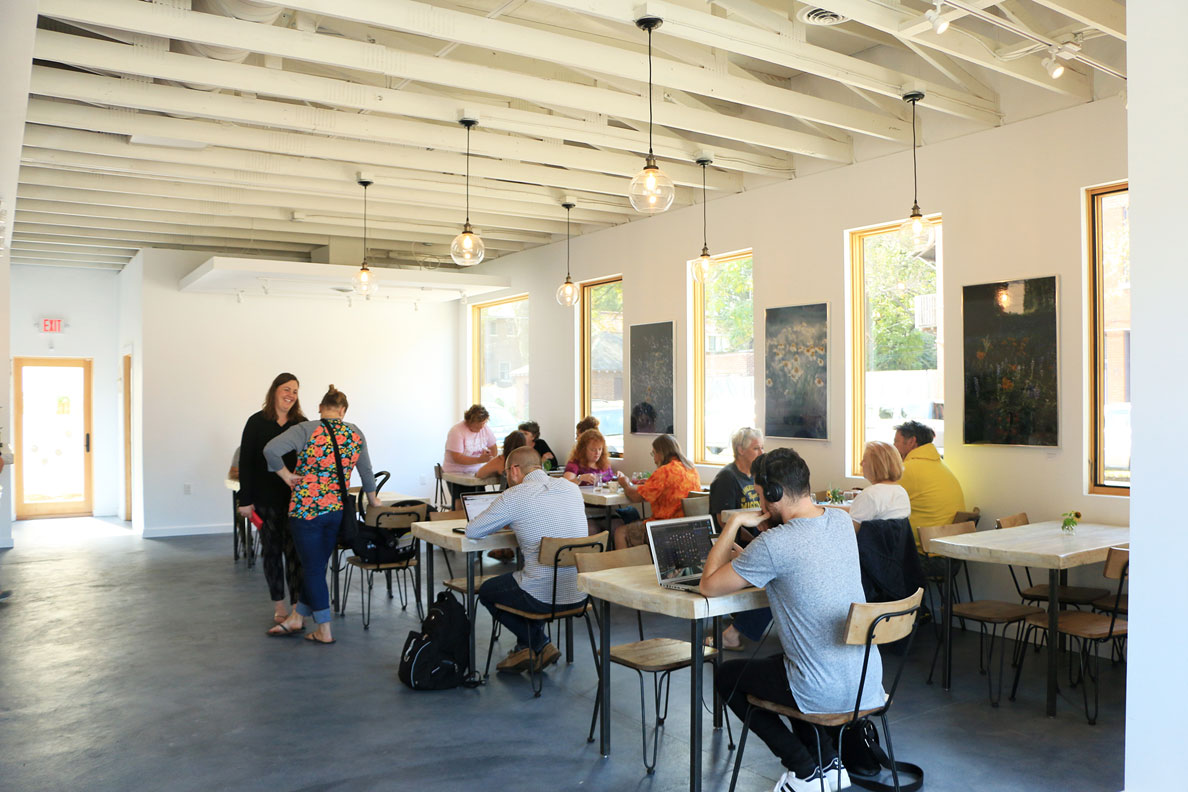 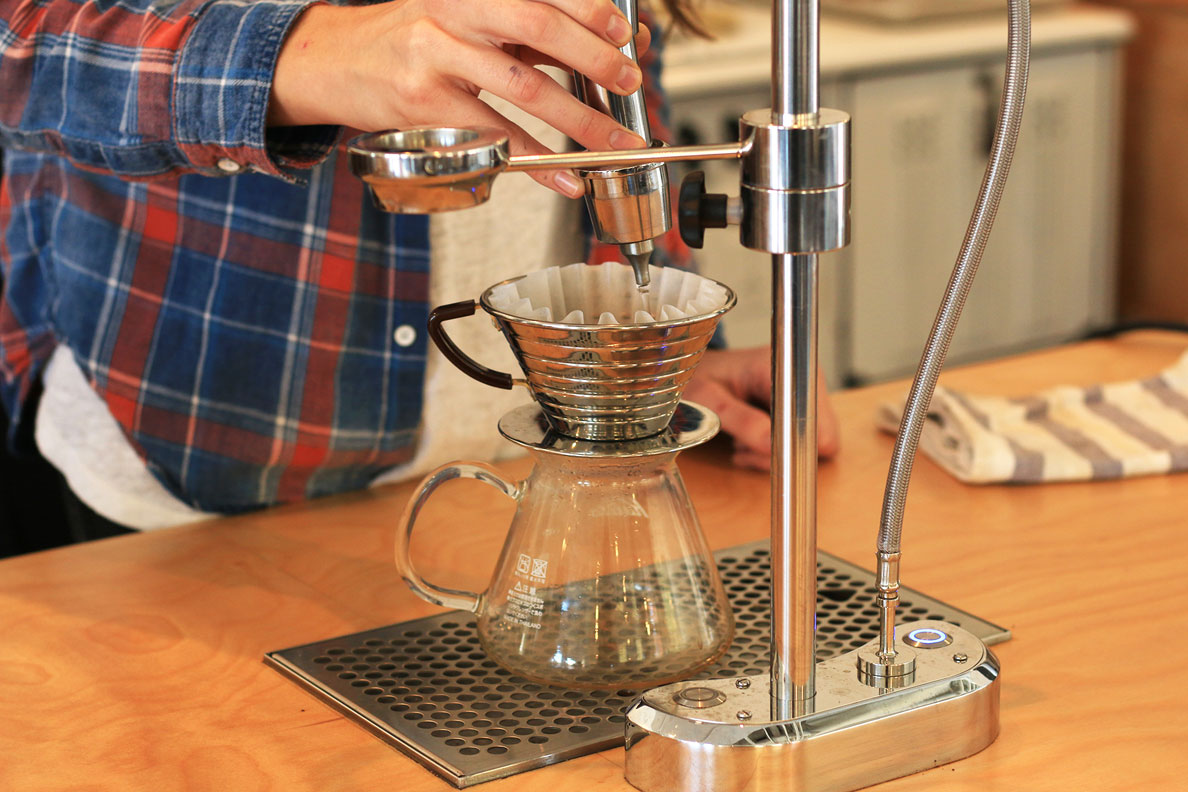 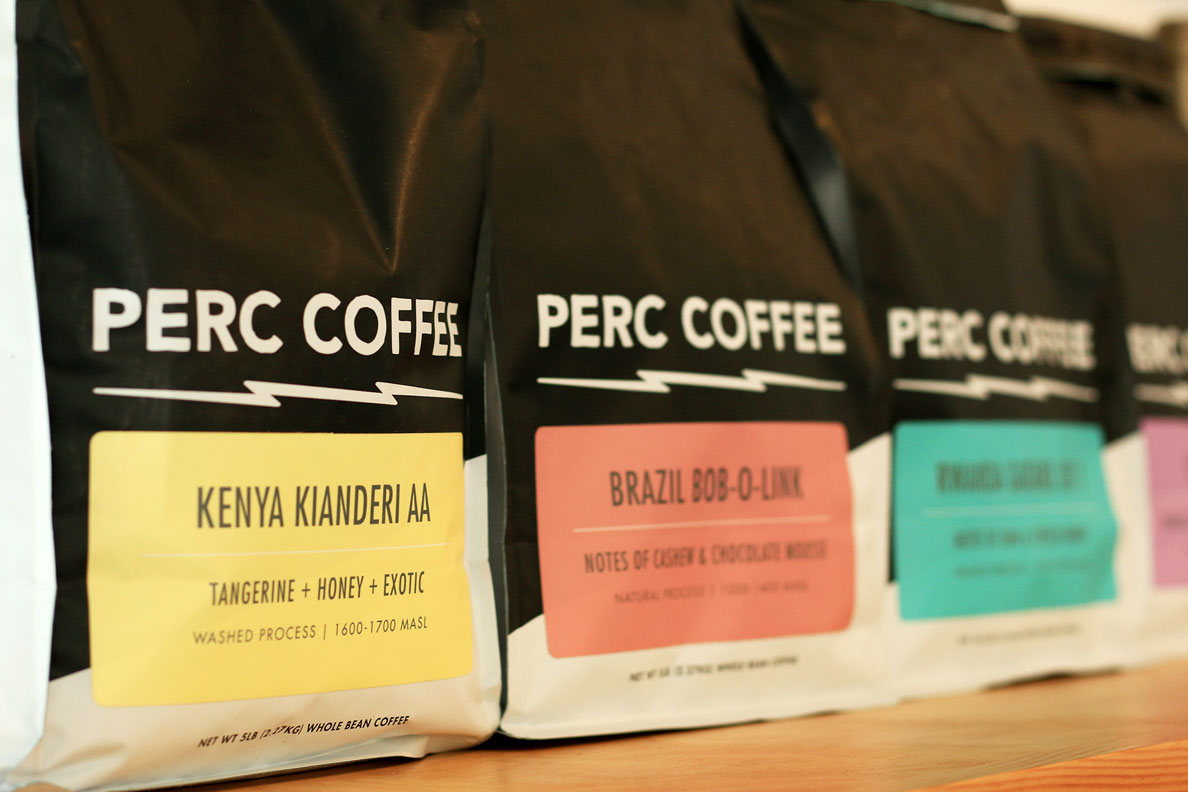 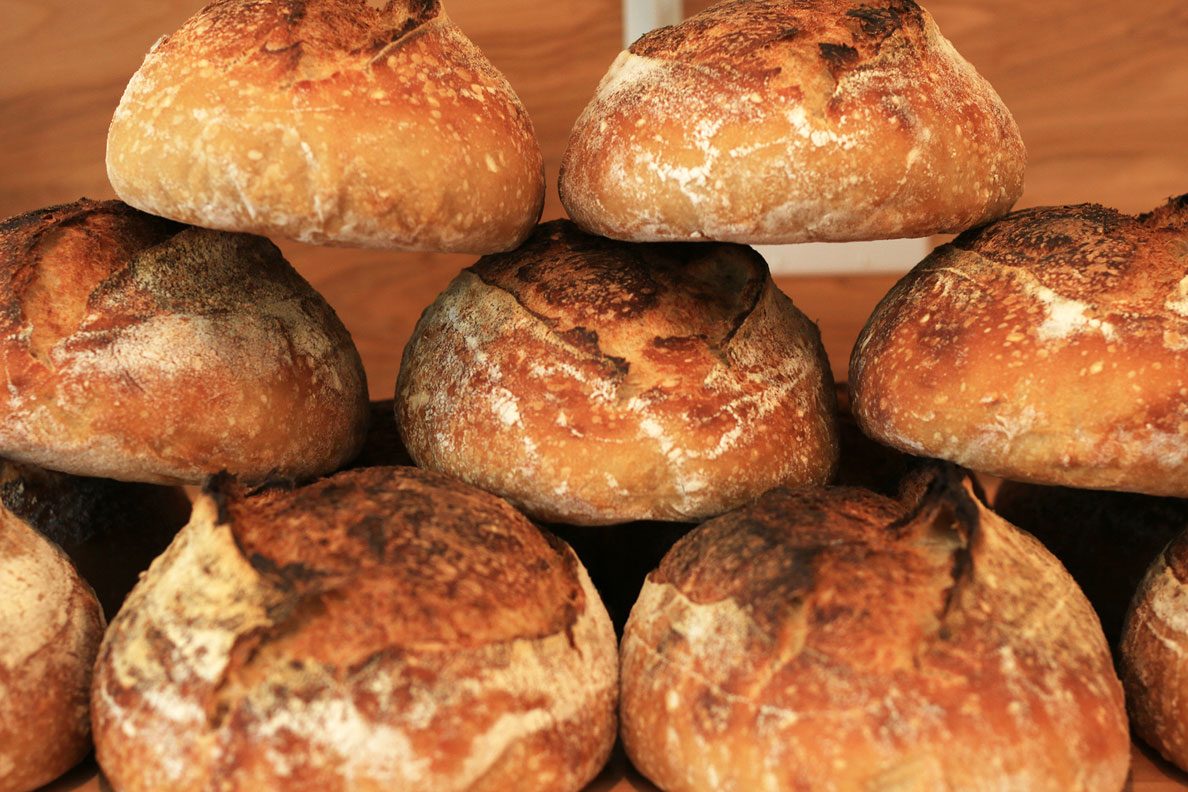 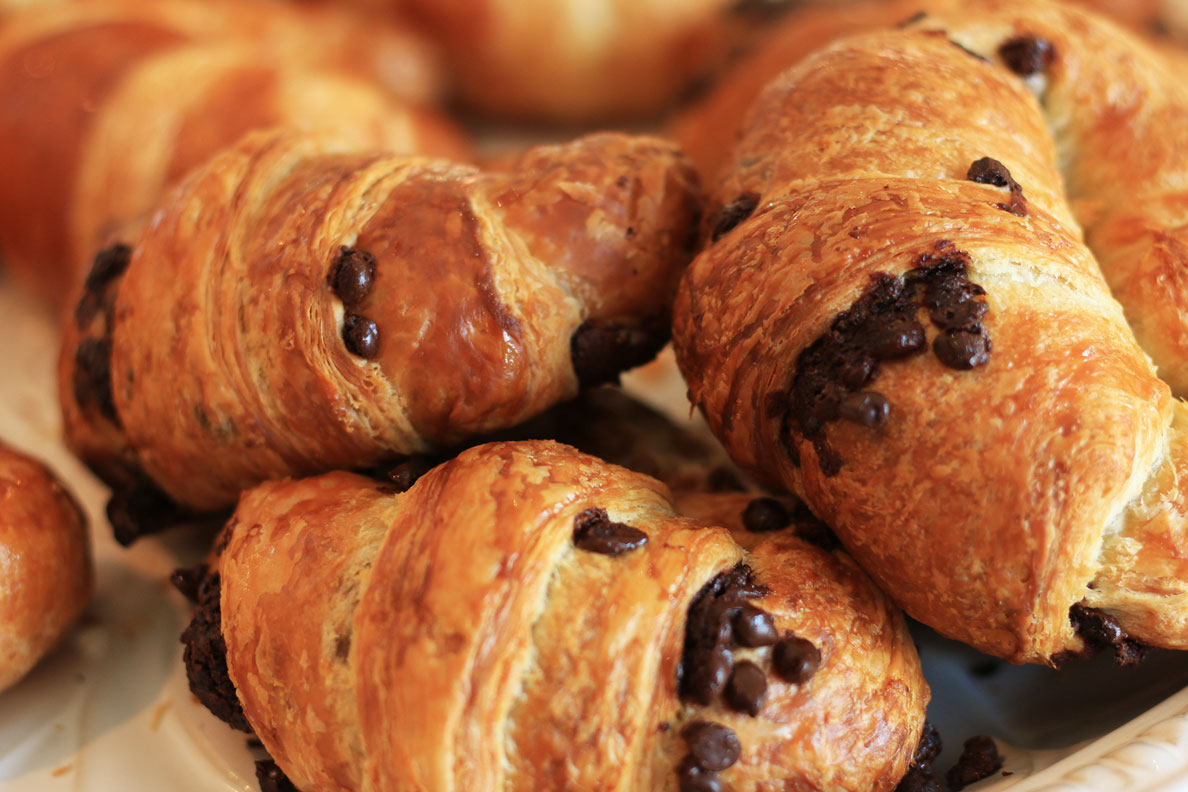 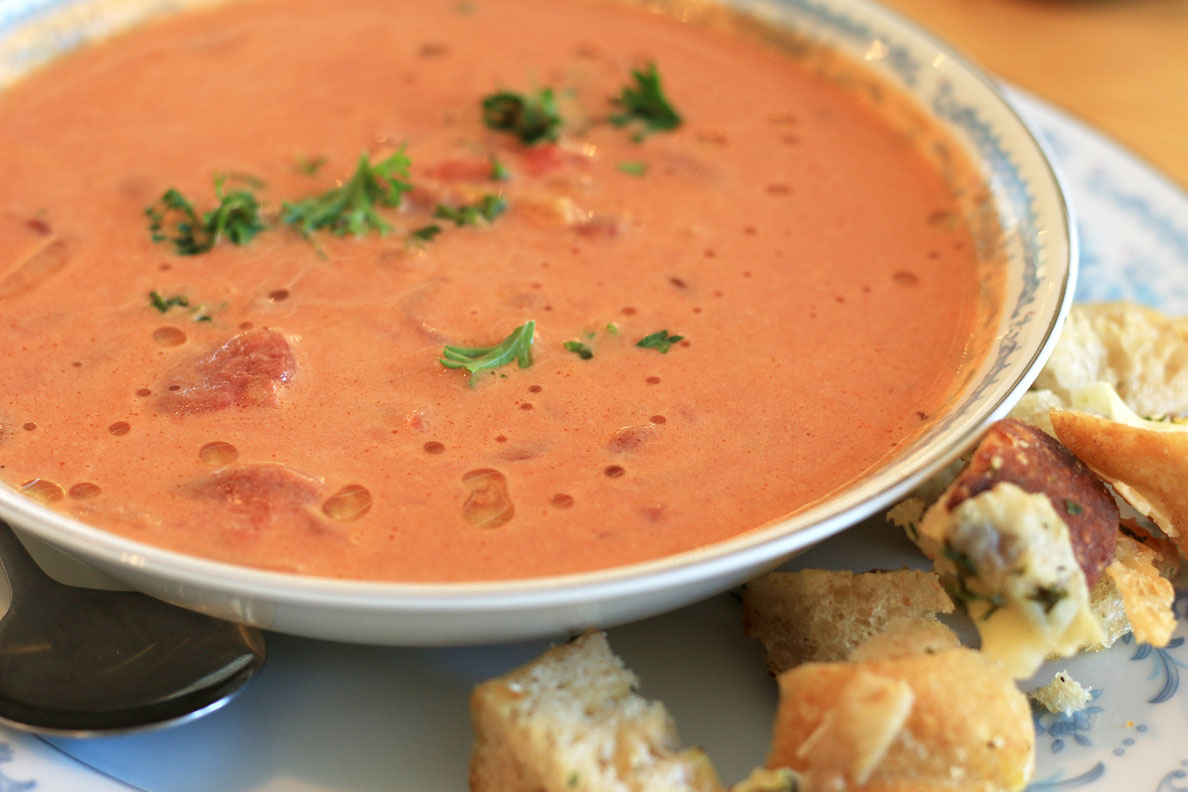