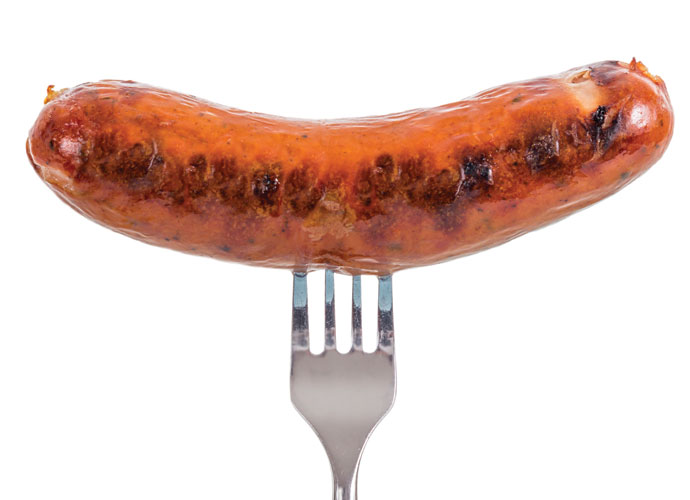 5 food trends on the plate in St. Louis now

1. Hit the Links
Cherokee Street may soon be known for more than authentic Mexican fare and hipsters. A slew of restaurants filling, smoking and serving sausages are staking out their territory. Last month, chef-owner Ari Jo Ellis opened The Cut, offering house-made sausages from a window inside Fortune Teller Bar. Frankly Sausages co-owners Bill and Jamie Cawthon are putting the finishing touches on Frankly on Cherokee in the former home of Calypso Cafe, where they’ll dish out their famous food truck sausages and expand the concept. Finally, Vista Ramen chef-owner Chris Bork will lend a hand to neighbor Earthbound Beer later this year when he helms the kitchen at the brewery’s new location with a menu of smoked sausages, meats and sandwiches.

2. Restaurant Redux
Nostalgic ’90s sitcoms aren’t the only thing getting a reboot. Beloved St. Louis landmarks and eateries have seen new life in 2017. The iconic Bevo Mill has been transformed into the German-accented Das Bevo, while just down Gravois Avenue, longtime restaurant family the Grbics introduced Balkan-American fare to South City staple Lemmons when they reopened it as Lemmons by Grbic in May. And another longstanding restaurateur will soon revitalize a hometown favorite when Michael Del Pietro reopens Del Pietro’s, an updated version of his parents’ hallowed eatery that will feature original classics like Spaghetti a la Angela, Beef Sotto and Chicken Burko. 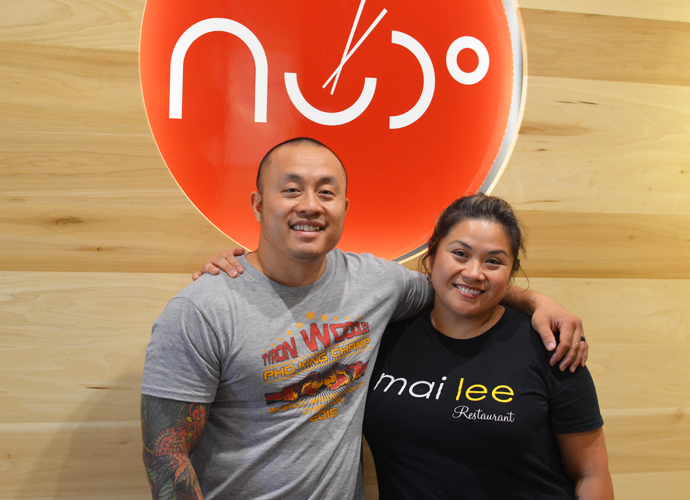 3. Ready for Your Close-Up
Love posting food and drink on Instagram? Several places around town are making it easier to garner likes with spaces tailor-made for photo-ops. Strike a pose in front of the oversized red logo at Nudo House or the red carpet-esque step and repeat logo wall at Beyond Sweet. For a more whimsical backdrop, do some time in the penalty box at Center Ice Brewing, which features the reclaimed door from the late, great St. Louis Arena. 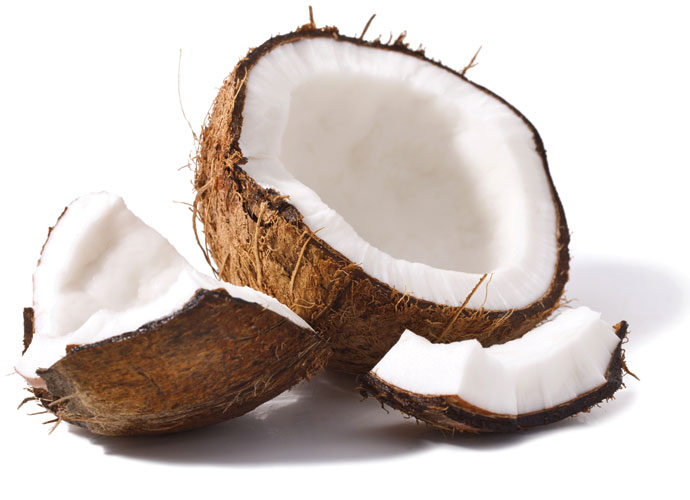 5. Coconut Crush
Coconut milk is the perfect starting ingredient for a plant-based yogurt because of its high fat content and super-rich texture; it’s delicately sweet, tangy and vegan. Vegetarian spot SweetArt uses coconut yogurt in a parfait layered with maple-sweetened granola and fresh fruit. In the past, it’s been on the menu at Sardella, also layered in a parfait with granola and dried fruit. Along the savory route, Confluence Kombucha used coconut yogurt in a tzatziki served with “crab” cakes, mango chutney and horseradish kimchi. 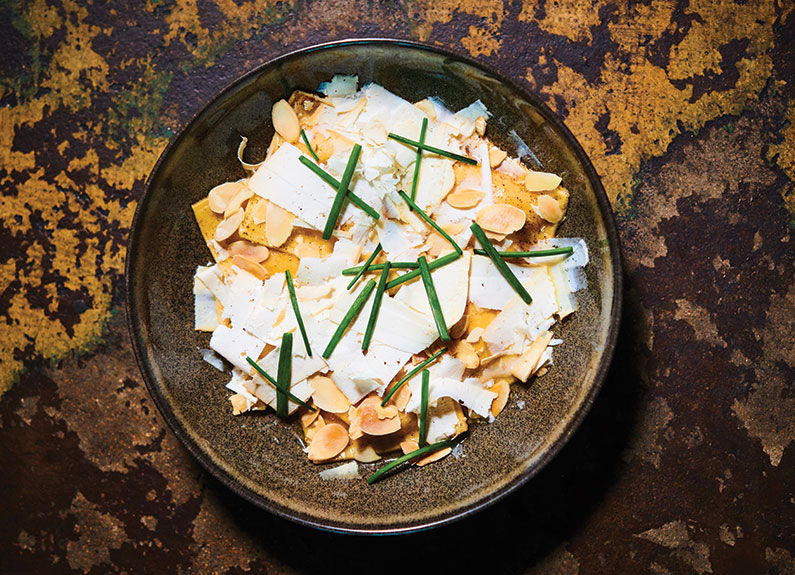