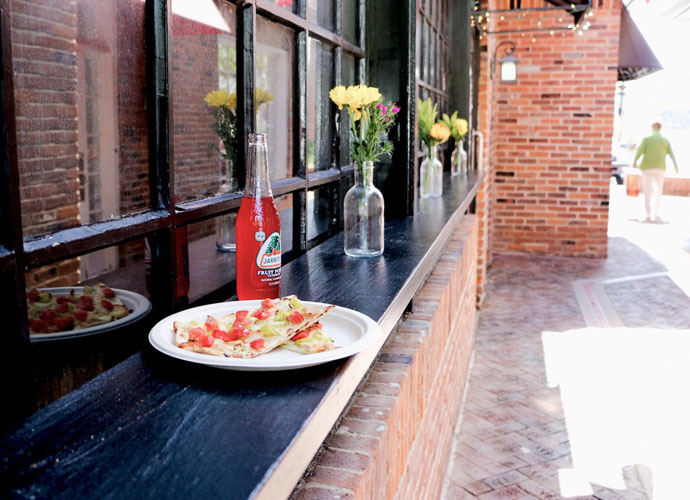 Pizza takeout spot Humble Pie, which opened in April, has officially closed its doors, but the space at  won’t be empty for long.

As reported by the Riverfront Times, Jessica Lucas, who owns both Humble Pie and Fozzie’s Sandwich Emporium with husband Mark Lucas, will open Dottie’s Flour Shop in the space with her business partner, Dottie Silverman.

Mark Lucas said Dottie’s will be an organic bakeshop that will also feature upscale kitchen goods. “We’re starting on the changeover this week,” Lucas said. “We have to do a couple of cosmetic things and some equipment swaps, but they should be in there within a week or so.”

Lucas said Humble Pie initially closed in mid-October for a menu overhaul, but it became apparent that a concept change was needed.

“We just found that the kitchen space was just too small for that menu,” he said. "[Dottie’s Flour Shop’s] business has just grown, and they were looking for a space, so it just made sense.”

Lucas said he plans to revisit Humble Pie at some point. "We’re kind of putting it on the back burner,” he said. “It’s just a matter of finding the right space for it. Right now we have enough going on with the transition, and I’d like to do some stuff with Fozzie’s, so I’d say we’ll revisit it in maybe six months or a year and see where we are.”