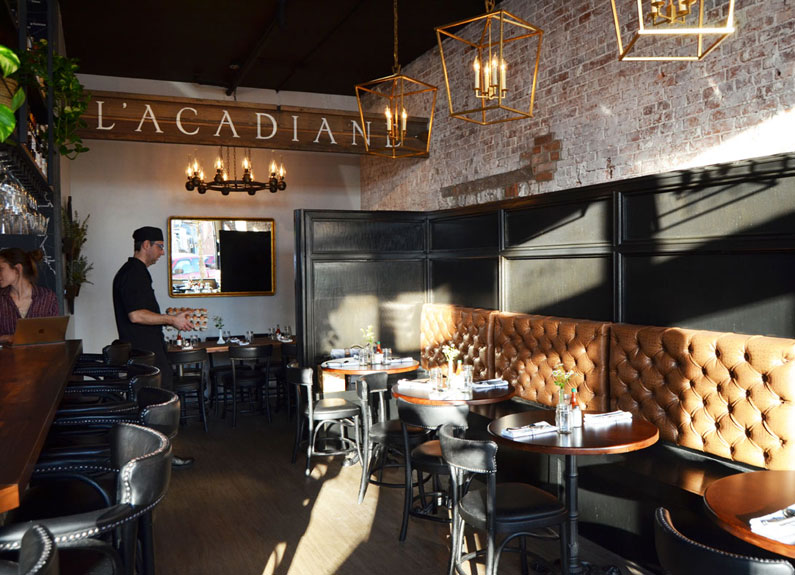 Dave Bailey has been busy in Lafayette Square.

Earlier this year, the restaurateur announced he would revamp his flagship Baileys' Chocolate Bar, relocating it to the upper floor of its building at 1915 Park Ave. in Lafayette Square, and he planned a new concept, L’Acadiane, on the main floor. The new version of the Chocolate Bar debuted in August, but construction issues meant it took a bit longer for L’Acadiane to debut. However, the wait is over — L’Acadiane opened for its first dinner service tonight, Dec. 20.

As befits the name of the restaurant, which references the Acadiana region of southern Louisiana, the menu is heavy on Cajun and Creole fare. Because the menu is regionally focused instead of just narrowly based on the culinary traditions of New Orleans, Bailey said it gives the kitchen a bit more “breathing room.”

Specialties include southern classics like fried green tomatoes, chicken and waffles and shrimp and grits, along with plenty of po’boys variations, jambalaya and crab-stuffed Missouri catfish. The cocktail list is filled with creative takes on NOLA favorites like A Hurricane in Tornado Alley made with rum, passion fruit, citrus and house grenadine.

While the menu ranges further than the city limits, the interior of L’Acadiane is reminiscent of the best spots in The Big Easy with elegant light fixtures, plenty of exposed brick and a bottle of Crystal hot sauce on each table. The centerpiece of the dining room is a wall-sized map in black and white of the area between St. Louis and New Orleans, paying homage to the link between these sister cities.

L’Acadiane for lunch from 11 a.m. to 2 p.m. Wednesday through Friday. Dinners hours are 5 to 10 p.m. Wednesday, Thursday and Sunday, and 5 to 11 p.m. on Friday and Saturday. Look for weekend brunch to start sometime in early 2018. 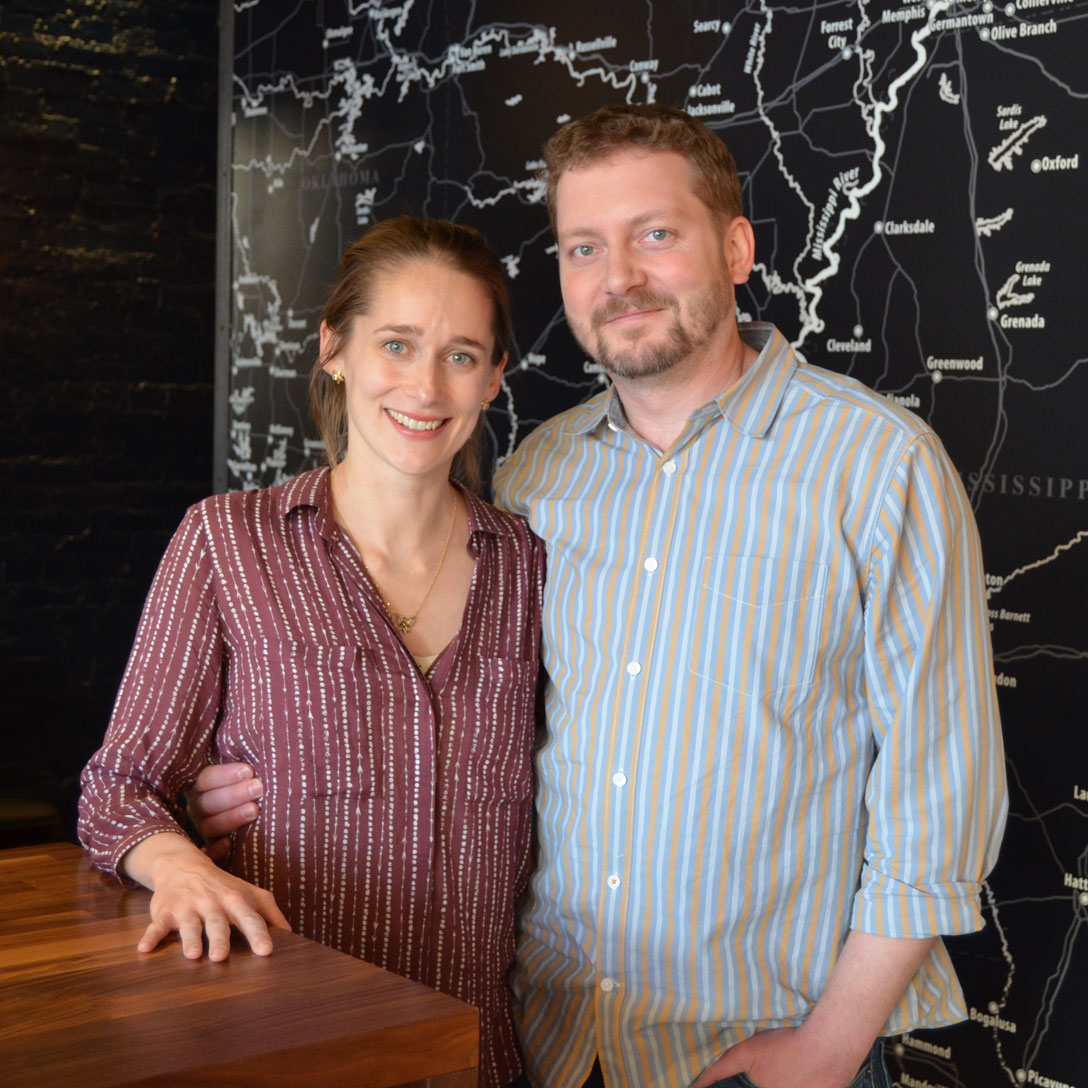 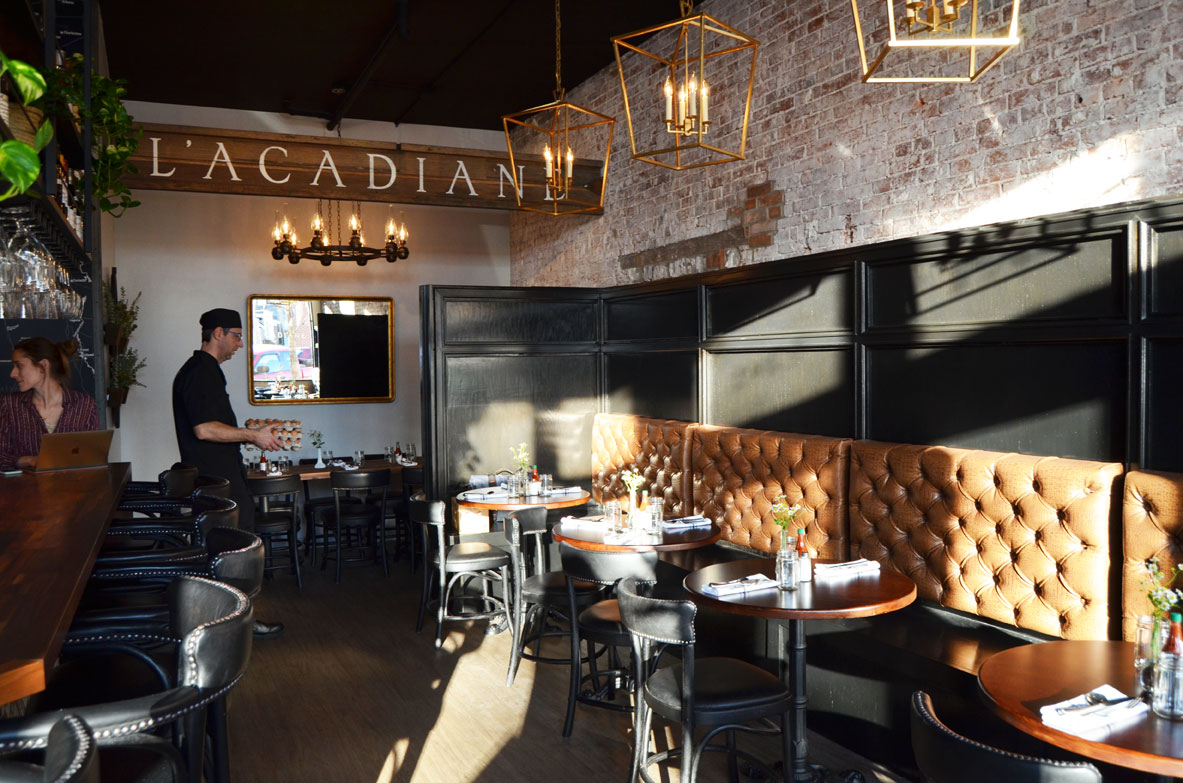 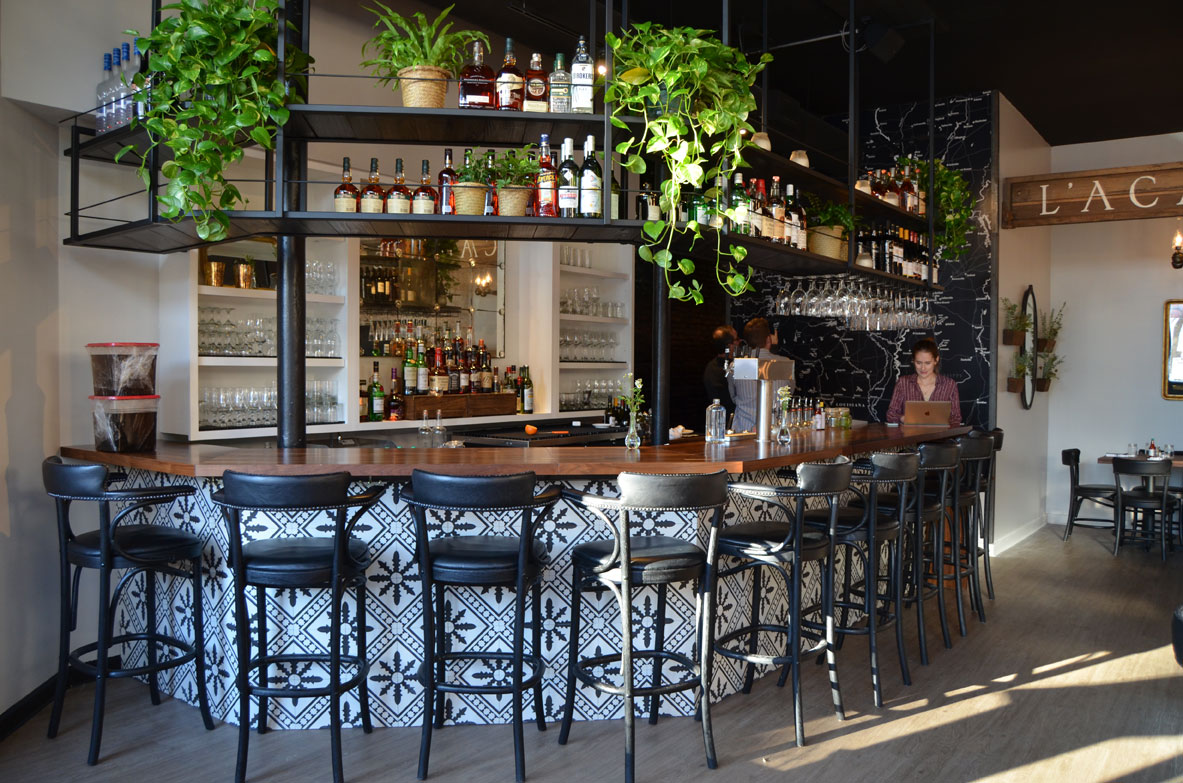 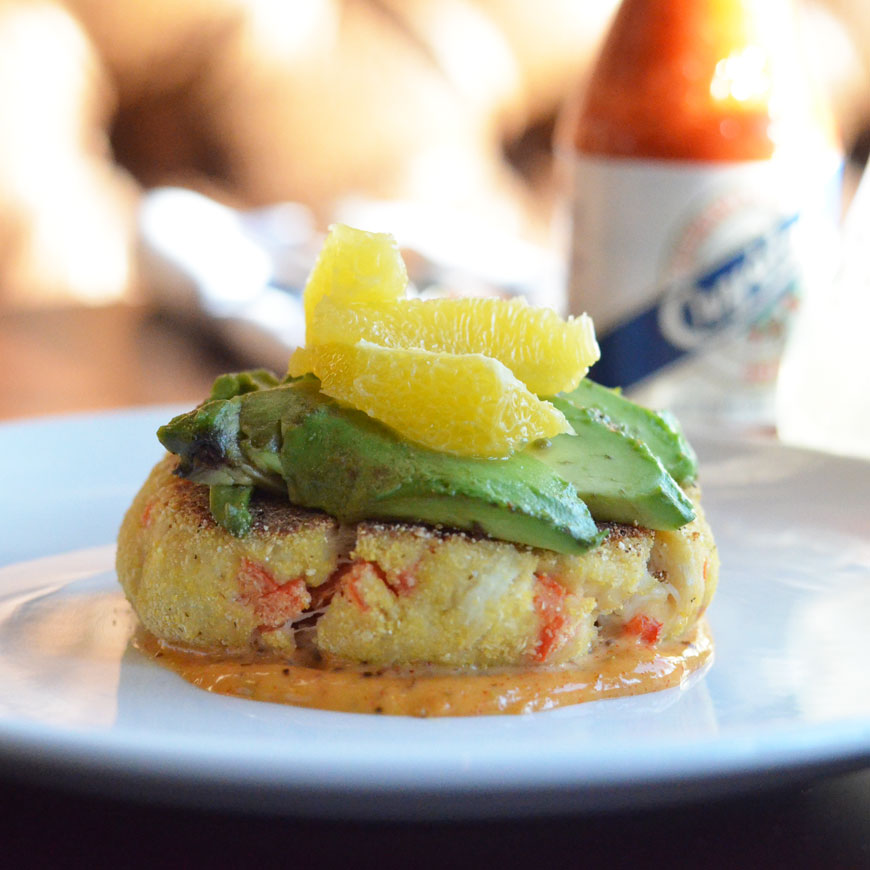 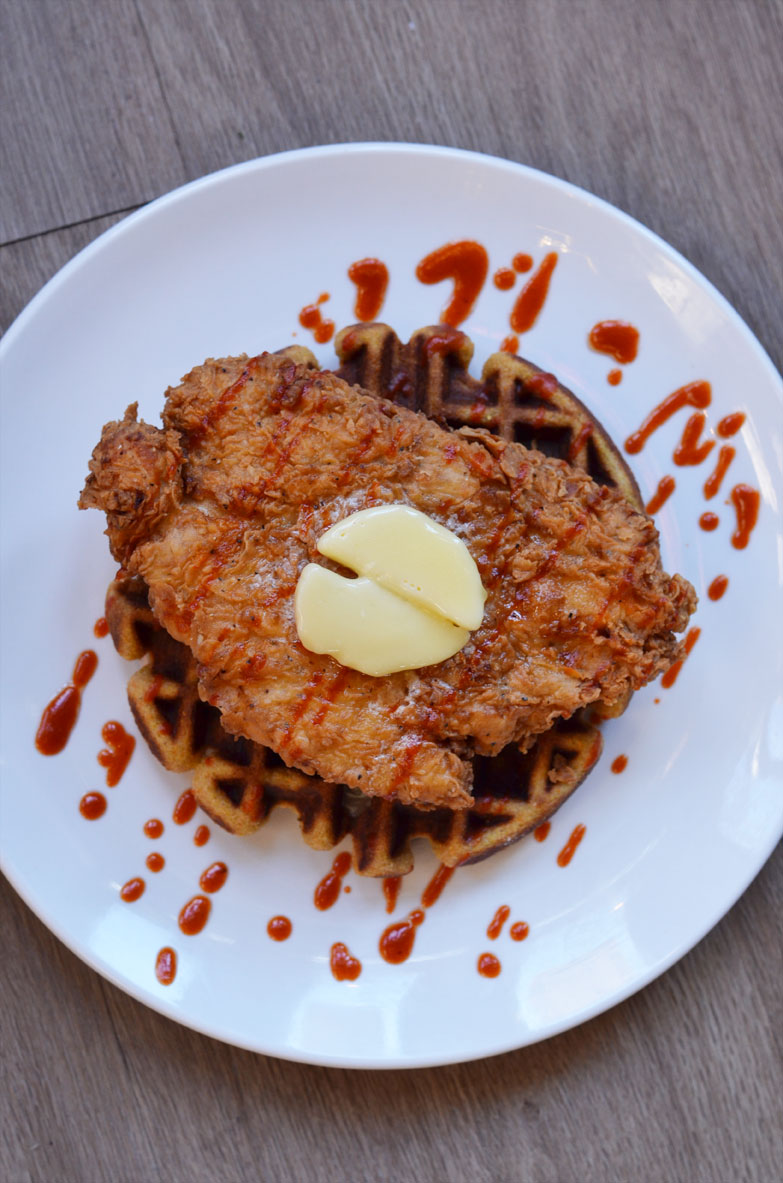 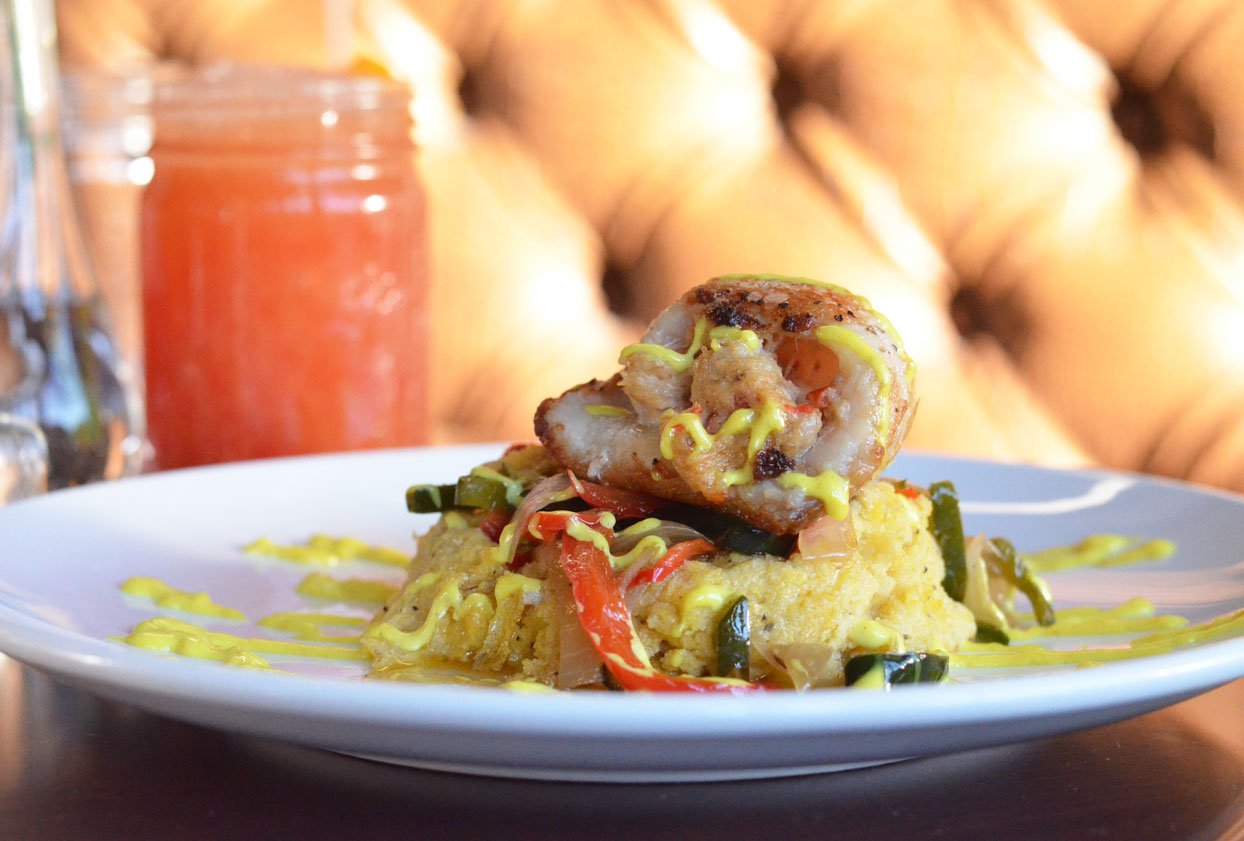 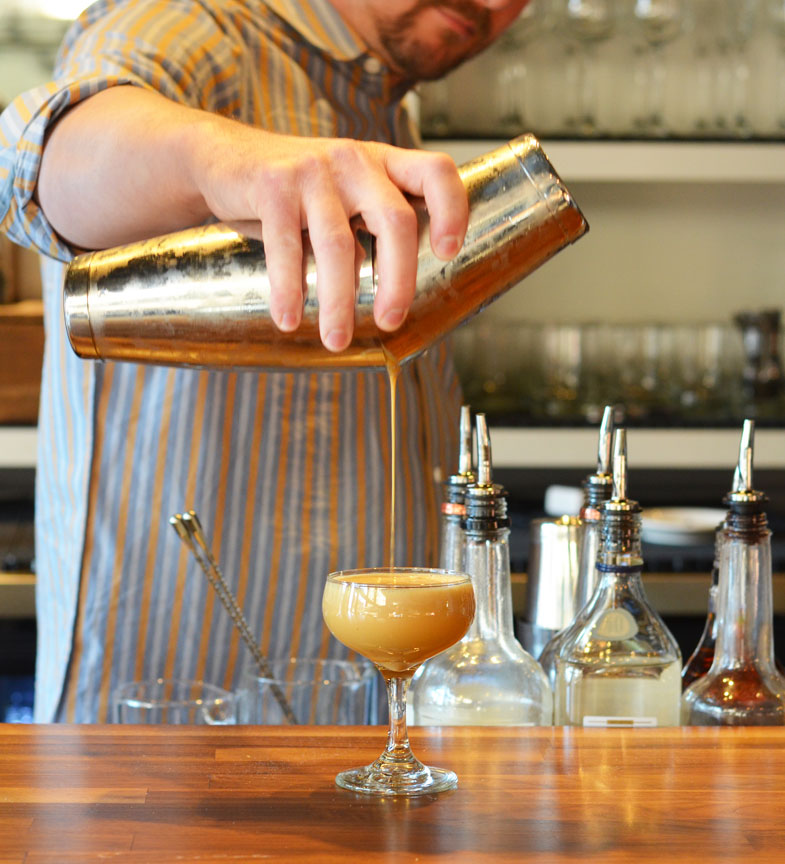 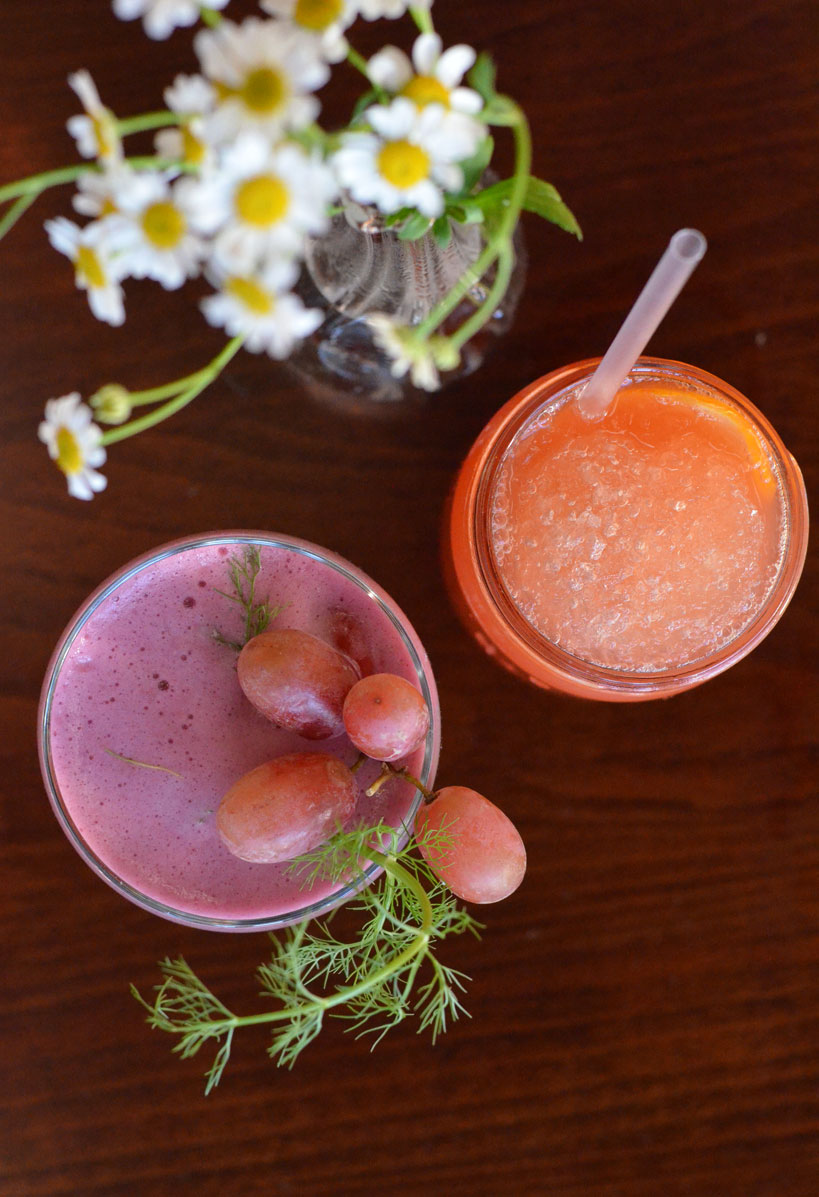 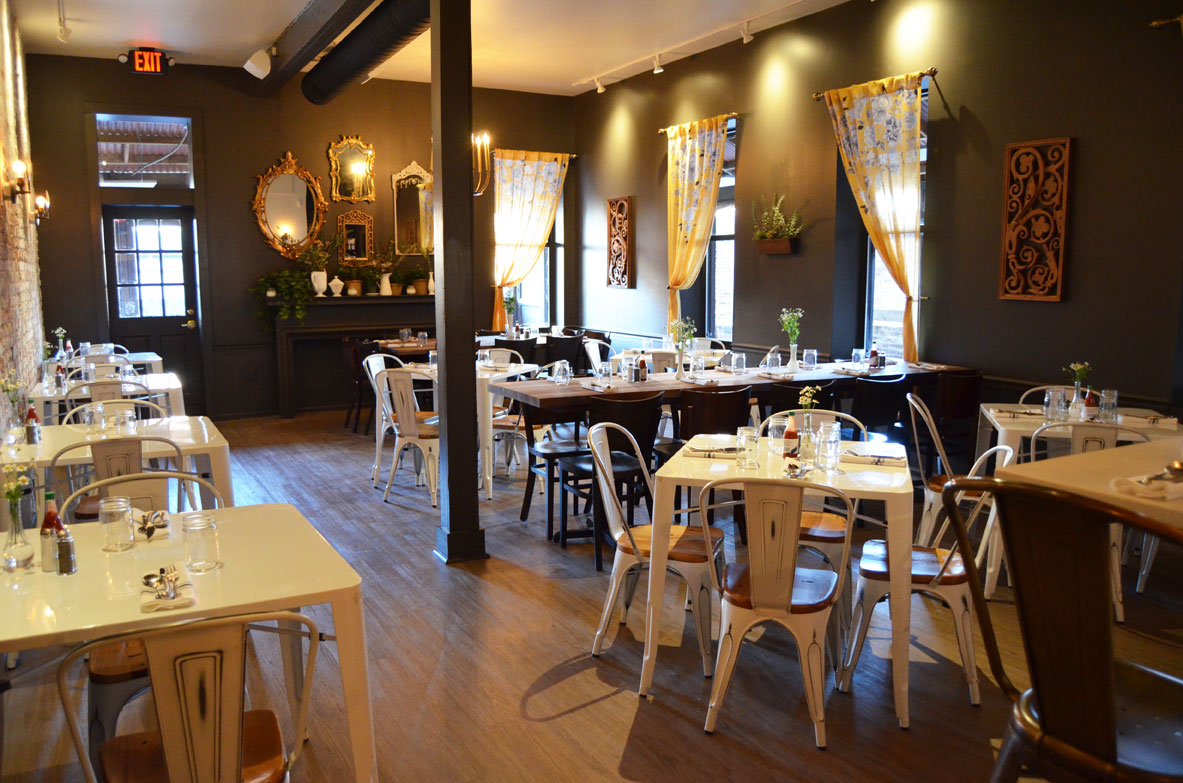