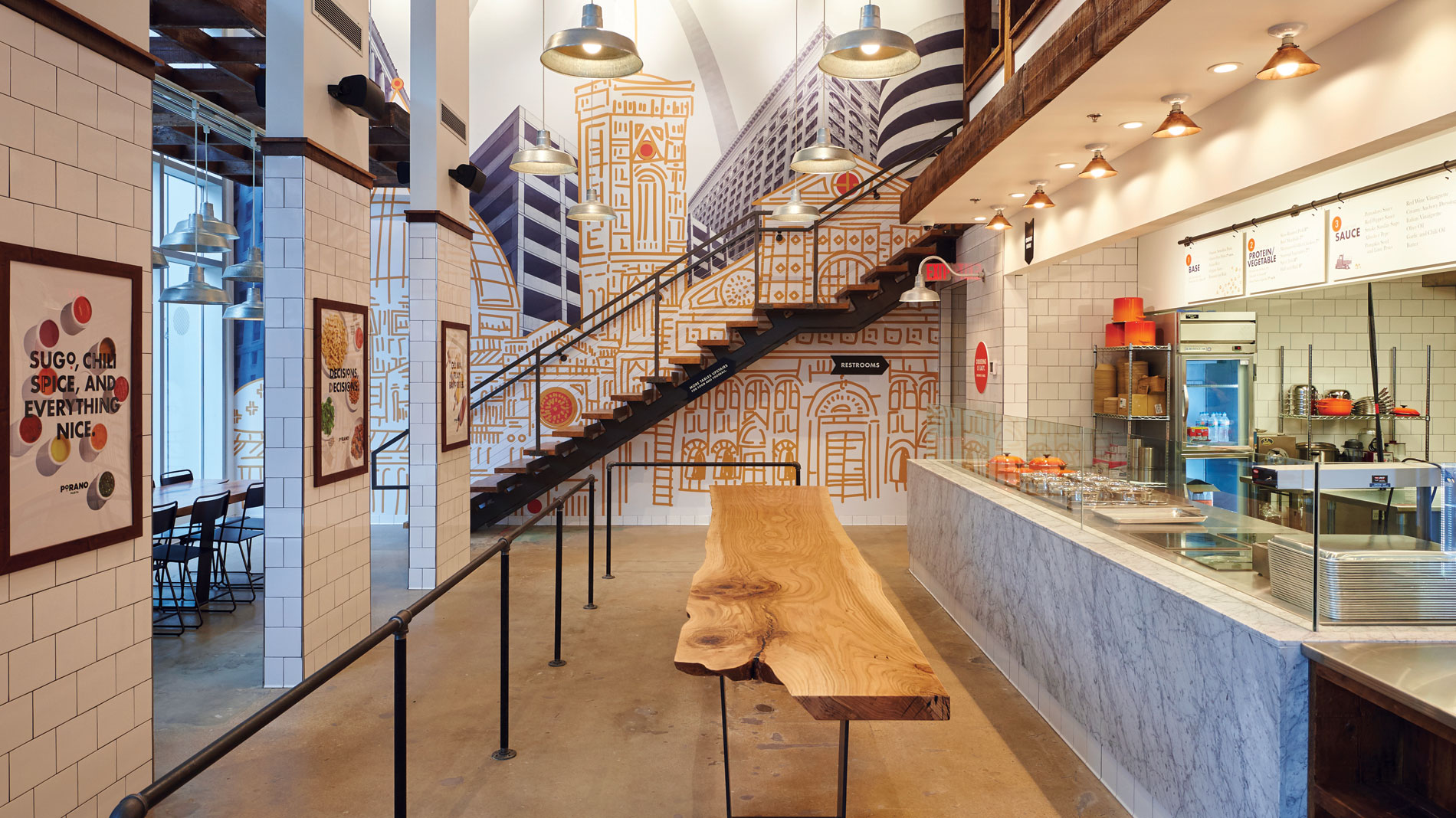 Porano will close downtown after July 31

The news comes just a week after Porano changed course and joined forces with sister restaurant Pastaria to become Porano by Pastaria.

In the statement, Craft said the goal was to provide a fast, delicious option for downtown diners “... but despite our best efforts, including a last attempt at revitalization, we recognize that it is time to move on, and focus our energies toward our other five amazing restaurants."

The statement also addressed a downturn in business that Craft said was due to less activity at the Convention Center. “We love downtown and hope they can find a way to bring back all of the amazing convention business we lost this year,” he said in the statement. “Another time, another place, who knows – we never say never.”

Craft expressed his gratitude to patrons, employees and key figures involved in Porano. He will bring back the original menu, which will run until the final service on July 31.

Sauce named Porano a best new restaurant of 2016 and reviewed the restaurant that year.