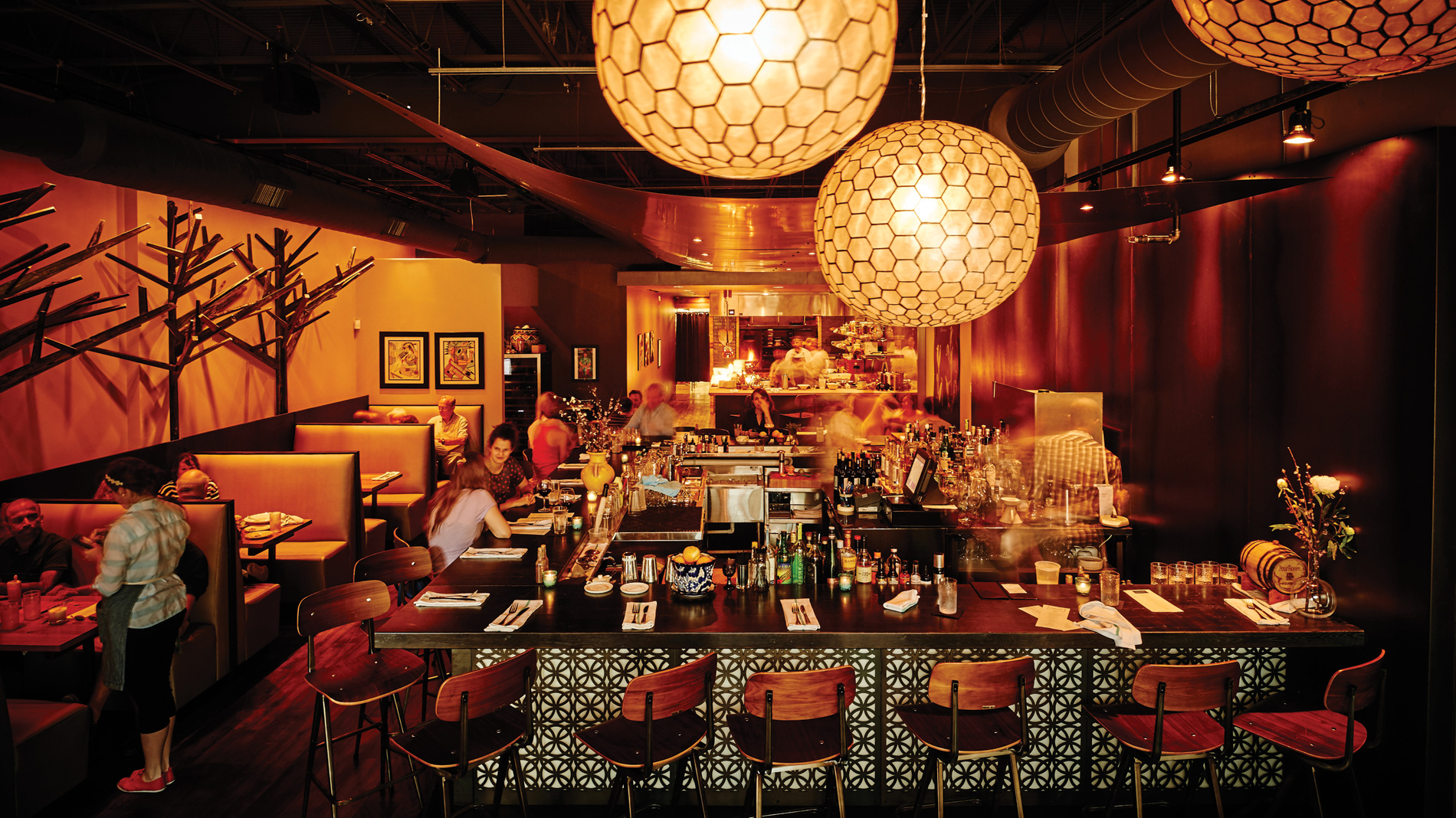 the dining room at público photo by greg rannells

Another critically acclaimed restaurant will close its doors at the end of 2018. Owners Mike and Liz Randolph announced today, Nov. 14, they will close Público after service Dec. 22.


“We dared to do something different in St. Louis,” the Randolphs said in a statement. “We were one of the first wood-fire concepts here, and we utilize that hearth for almost everything on our menu. We interpreted Latin cuisine in new and interesting ways, and we ARE proud of everything that goes out of the kitchen still today. With that said, the restaurant scene is changing, so it’s important to frequent the restaurants that you love.”


The Randolphs closed Privado, their multicourse prix-fixe, weekends-only eatery on The Loop, in September. The Randolphs also own Half & Half in Clayton and Webster Groves.


Mike Randolph did not immediately return requests for comment.