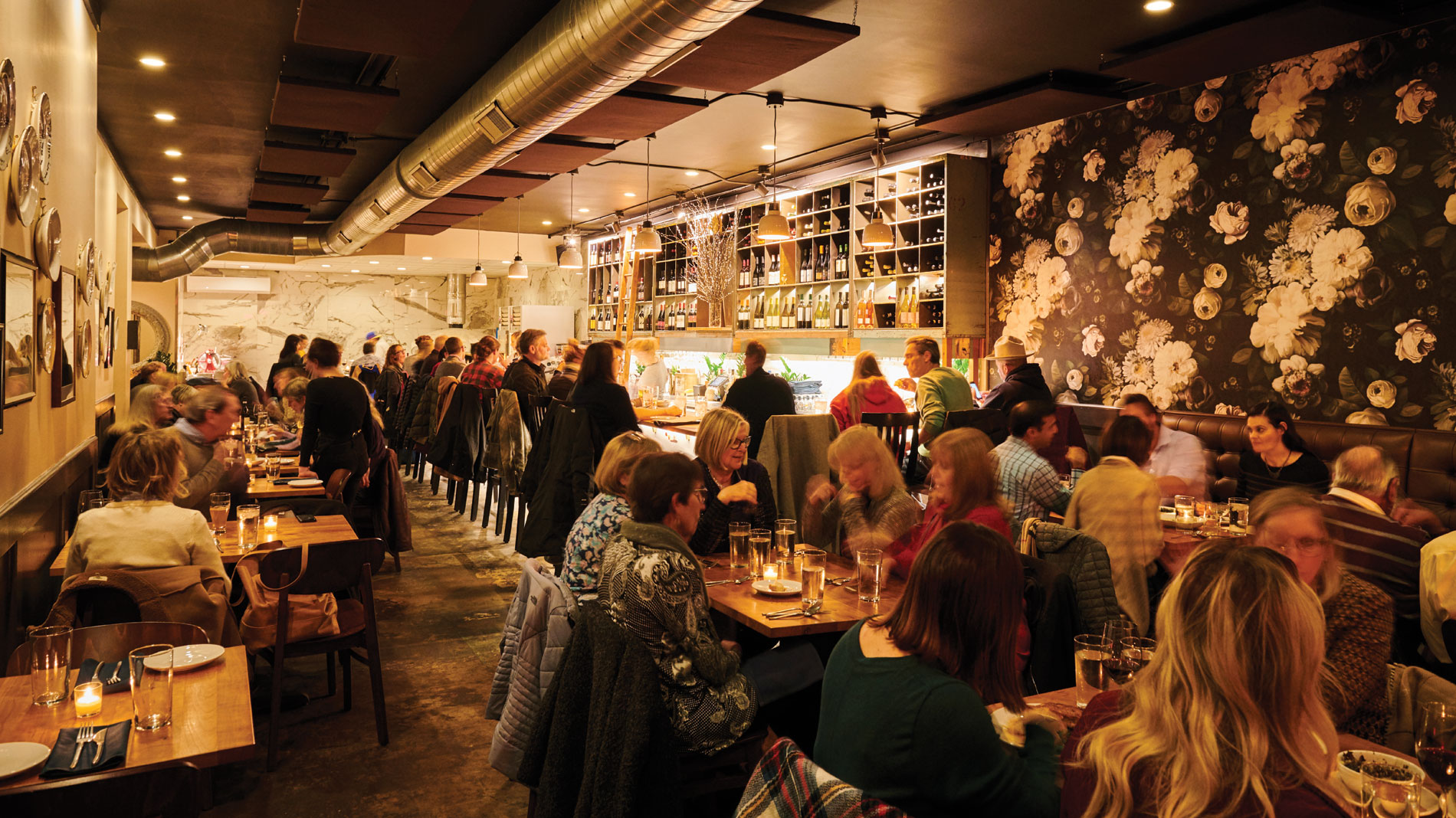 the dining room at louie photo by greg rannells

Love isn’t easy to quantify. No accounting of superlatives conveys the feeling; no equation can objectively explain it. So, if we say the quality of food and service, the design and atmosphere of Louie are impeccable, elegant, ingeniously calibrated, you might nod politely. To know love, you must experience love.

Matt McGuire knows what we mean. The owner of our 2018 Best New Restaurant has loved the industry since he started working in it 20-plus years ago. From the short, slowly growing menu to the no standing-room rule around the bar, Louie is the culmination of what he’s learned.

Design and food are important, of course, and Louie excels in both categories. It feels current – moody, floral wallpaper, a wood-fired pizza oven and a back bar made of old post boxes filled with flawless Italian wines – without being too trendy.

“I love Italian food and wine – deeply – because of its simplicity and its adherence to quality,” McGuire said, explaining the tilt of the menu, which also includes American staples like the moist, crispy-skinned Platonic ideal of roast chicken and the massive, tender pork chop over shishito peppers.


The ravioli rotates to incarnate each season (currently with brown butter-laced sweet potato), and the broccolini pizza is a somersault of flavor, rocketing from base vegetal to a burst of lemon, from grounding ricotta to upbeat chili overtones on a crispy, chewy, tender crust.

But McGuire reduced the obvious effort that went into building this place and menu to a “blah, blah, blah,” before concluding, “Nothing matters unless the people are good. The people are everything.”

He prefers the analogy of an acting troupe to the common parlance of team or family. It’s more professional, more suited to restaurant personalities. The communal trust among the staff would be recognizable on any improv stage.

“There’s the opening night; there’s the original cast that everybody talks about – that’s not true, but we all say it,” he said. “To me, that’s the fun part. Building that team and that culture is something I think about all the time.”


McGuire said he needed head chef Sean Turner, server Jordan Vanzandt and bartender Rosie Ruiz to open Louie, but he wasn’t just talking about their well-honed skills. He was trying to express what makes Louie different than other restaurants with talented, high-level staff – the indefinable thing that makes you feel good walking out, even if you felt bad walking in.

“There is a grace about labor and a grace that certain people have about caretaking,” he said. “They just give it. They give of themselves while they’re in the moment.”

It’s true of Ruiz: “She’s simply the best all-around restaurant person in the city.” But, “for her, if the job tomorrow was, I don’t know, tuckpointing, it wouldn’t matter. She likes to work.”

And Vanzandt: “He’s like this beam of light. For front of house, it’s essential. … He has this amazing reserve of empathy and love. You have to love people even though they sometimes don’t deserve it.”

And Turner: “Cooking is actually really monotonous,” McGuire said. “It’s very arduous, and if you don’t love the grind of the labor, you’re not the right person. It’s not about doing it differently; it’s actually about doing it the same and being able to do it at the same pace.”


If the staff is a cast, then McGuire is an auteur. In the same way that, say, “The Grand Budapest Hotel” reveals something about Wes Anderson and could be spotted from space as his aesthetic, Louie tells a story about Matt McGuire. It’s similar to the story of his former restaurant, King Louie, which people still talk about despite its closing in 2007.

In many ways, McGuire is a shrewd businessperson. The bar is dinner service-only because those chairs need to make money. You can get lunch to go, but not dinner because it’s not sensible for production, there’s nowhere to wait, and the dishes aren’t designed to travel. Behind such considerations, however, “It’s not a one-to-one relationship; it’s not a business transaction. You’re taking care of them,” he said.

This is a quality – grace in caretaking, as McGuire called it – that is difficult to quantify. But spend some time at Louie, and you’ll feel it.

It’s the reason a neighborhood Italian restaurant that isn’t trying to break new ground is the best new restaurant in St. Louis. 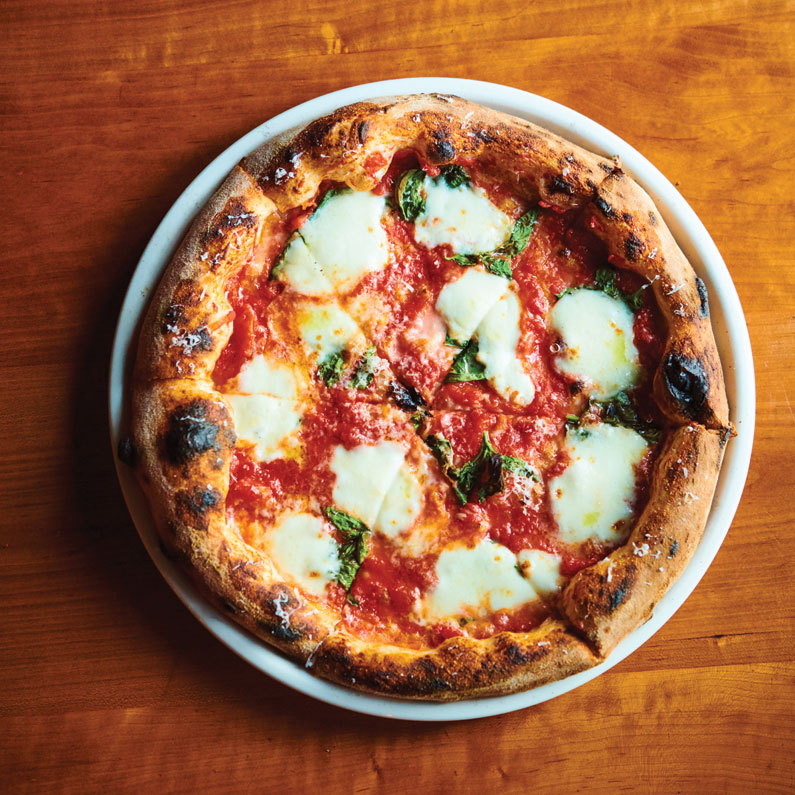 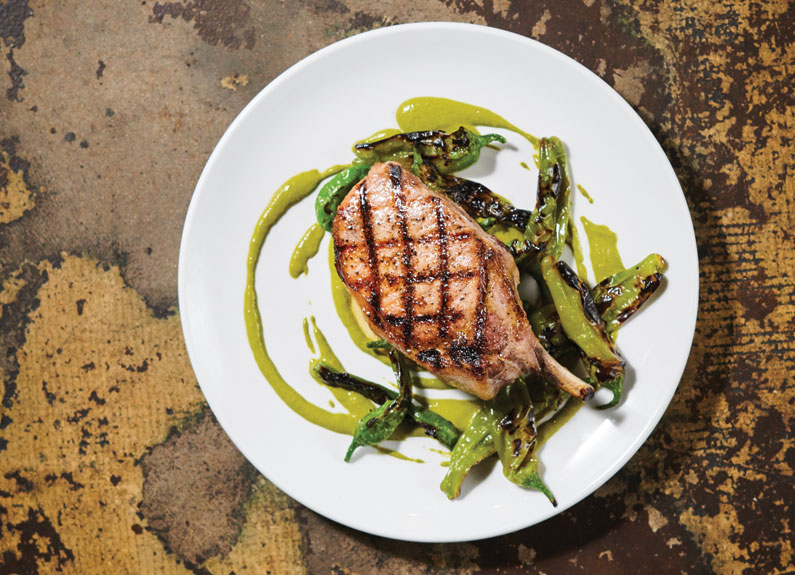 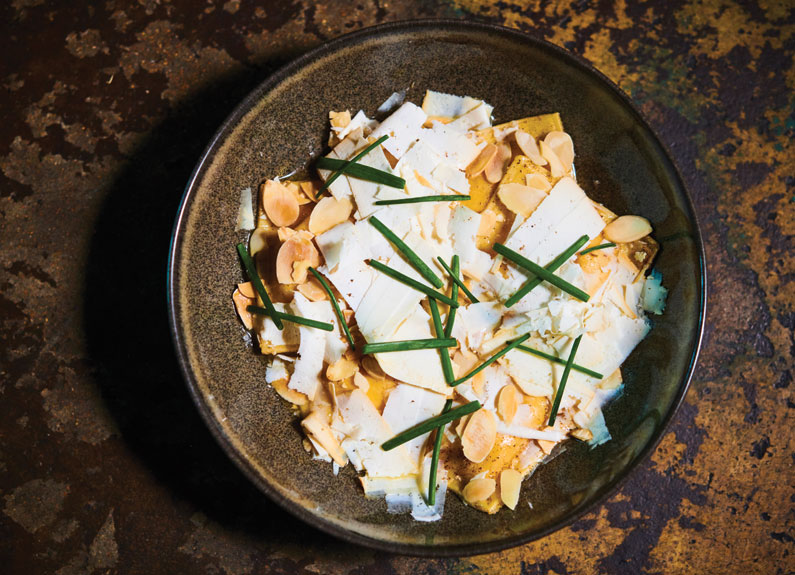 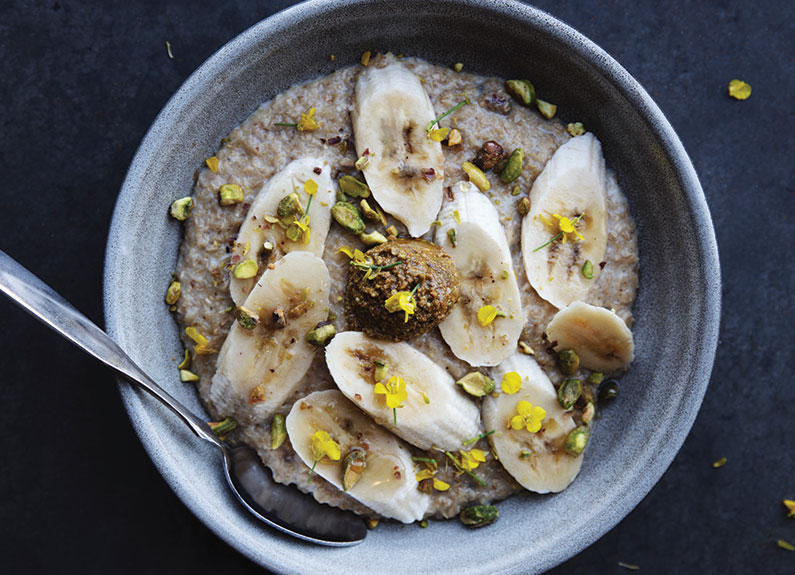 These oatmeals are to brunch as high-quality faux fur coats are to wool pea coats.