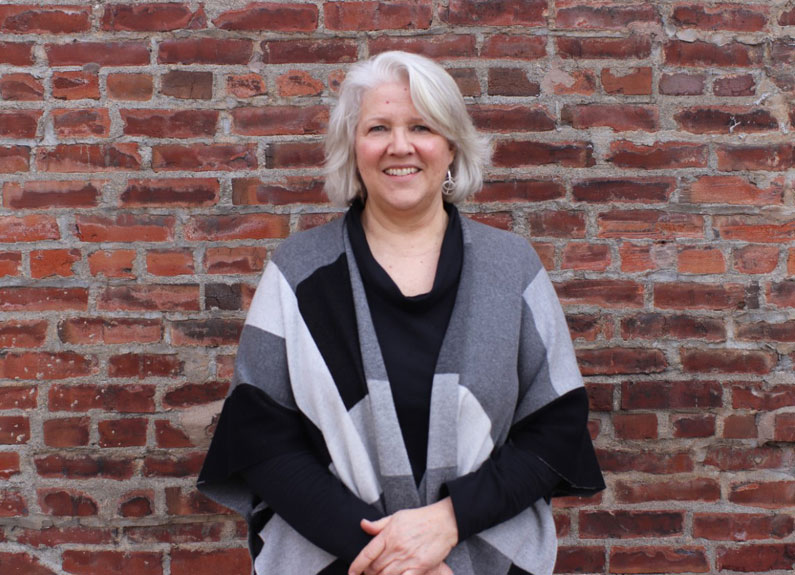 Caradonna co-founded O’Fallon Brewery in 2000 with her former husband, Tony; she has most recently acted as its general manager. Prior to starting the brewery, Caradonna managed financials, raised capital for expansion and helped launch several national craft beer companies at The Signature Beer Co.

Coincidentally, one of The Signature Beer Co.’s distribution partners in the early ‘90s was Schlafly, who was only selling beer at the bar of the Tap Room at the time. Through their work together, Caradonna helped launch Schlafly’s brands beyond the Tap Room, aiding the small craft brewery in expanding to sell bottles at Schnucks, Dierbergs and Shop n’ Save. Caradonna called her new position there “a match made in heaven.”

“We were intimately part of their team,” she said. “So for me, it’s like reconnecting with old friends – a full circle back to my beginning in craft beer.”

Going forward, Caradonna hopes to keep Schlafly in touch with those early days.

“The goal is to remain true to our roots and to remember that it’s all about the beer,” she said. “My goal is to get back to the fundamentals of selling craft beer. You’ve got to be a little scrappier when you’re a craft brewer. You’ve got to work a little harder, work a little more one-on-one. It’s about making sure the employees, the staff, the influencers, the people who show up at the Tap Room and the Bottleworks week in and week out, that they’re invested and that they feel the joy, that we’re all living the dream.”

For Caradonna, one of the biggest pulls was the opportunity to work with co-founder and board chairman Tom Schlafly. She sees his work as important not only to the beer scene, but also to the city itself. “What’s important to him is his impact on the community,” she said.

Schlafly is equally excited to work with Caradonna. “Her acute understanding of the beer business will be an invaluable resource to our time, and we are confident that her guidance will ensure Schlafly Beer’s success for the next 28 years and beyond,” Schlafly said in a press release.