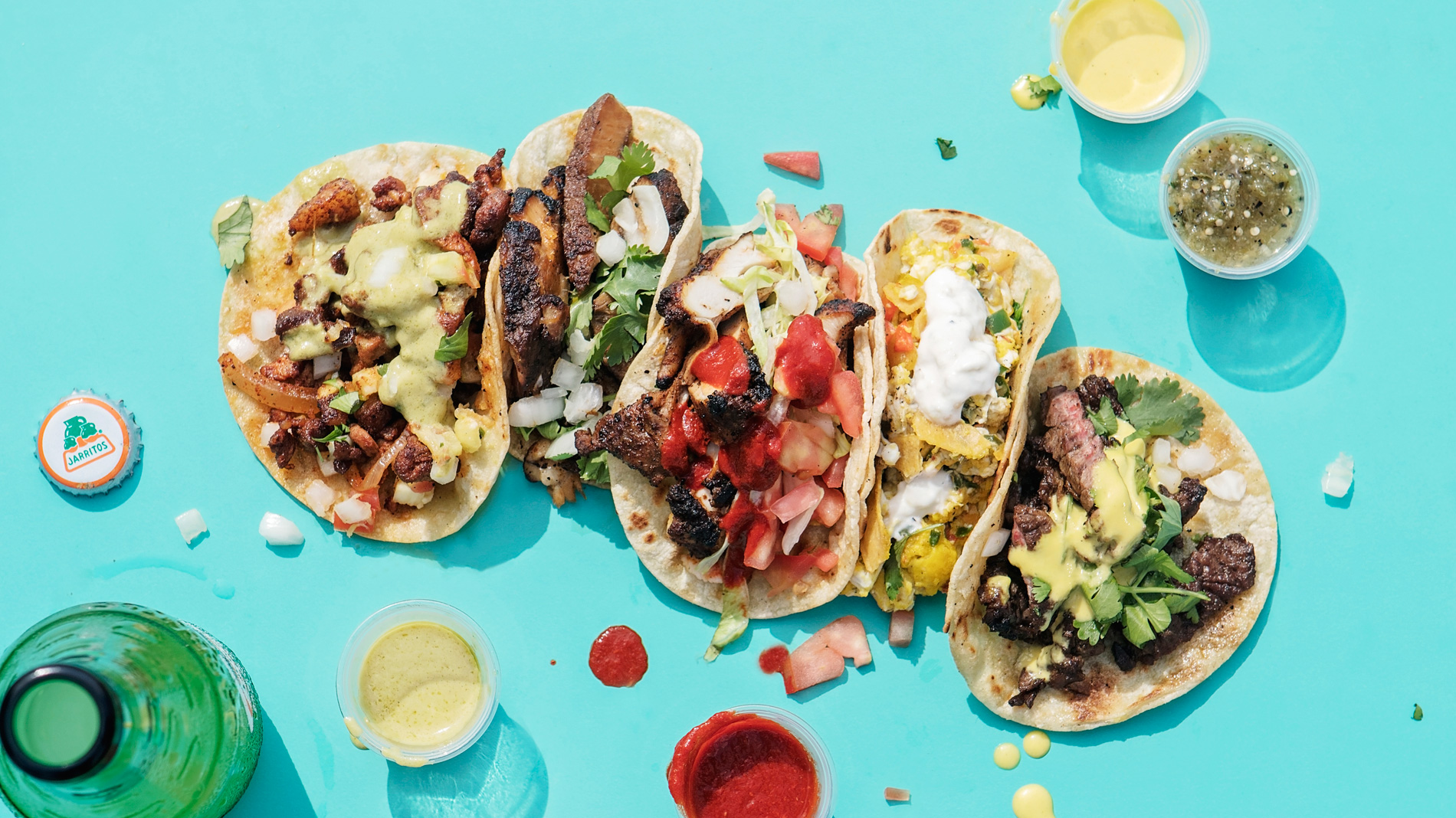 Taco Circus will move to a new location in Southwest Garden

Taco Circus chef-owner Christian Etheridge will move his small Bevo taqueria to a new home. The new Taco Circus will be located in the former Three Flags Tavern space at 4940 Southwest Ave., and should be open sometime in August.

Etheridge is teaming up with partners Sean Baltzel of Tower Classic Tattoo and Knife & Flag Aprons and Casey Colgan of Parlor Arcade Bar. The new location will feature custom and classic cocktails and an expanded, sit-down menu of Etheridge’s signature Tex-Mex cuisine, including favorites like burritos and chilaquiles.

“We’ll still have all of the classics people know and love,” Etheridge said. “It’ll be straight-forward Tex-Mex stuff with a dessert menu and full bar program.”

The first Taco Circus opened in February 2015 at 4258 Schiller Place in Bevo, a small space with just a handful of seats. Etheridge said the flagship location will close after the new space opens doors.

The new location will be able to accommodate many more diners, seating approximately 50 inside and another 50 on the patio. The Southwest Garden space will feature both lunch and dinner service, along with happy hour and late-night offerings.

“The space is beautiful,” Etheridge said. “I feel it’s one of the best patios in South City.”

Editor's note: This article originally said Taco Circus will open a second location. It was updated at 2:50 p.m. April 15 to correct the error.