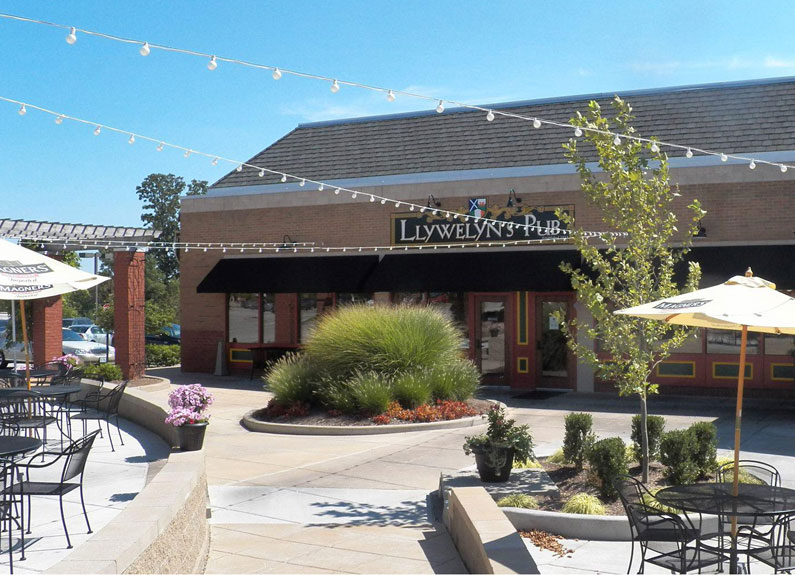 Sllyce Republic Pizza, the newest venture from the ownership group behind Llywelyn’s Pub, will open in mid-June at 2490 Taylor Road, the current site of Llywelyn’s Wildwood location. The Roman-style pizza concept has been in the works for years, according to Llywelyn’s president Tom Behnen.

Pizza will be front and center at Sllyce. Behnen said chef Adam Cantor, who has formerly cooked for Bar Italia, Llywelyn’s and numerous other places, will helm the menu, which will feature a number of classic pizzas like the pepperoni-topped Romulus and Remus, as well as specialties like the Bonum Mane, a breakfast-style pizza with prosciutto, fontina and Parmesan, arugula and a fresh egg on top.

Roman-style pizza is usually cut with scissors and sold by the weight to eaters on the go, but Behnen said Sllyce will start as table-service only, though eventually they may expand to offer more options. The menu will also feature Panini-style pressed sandwiches, gelato and more.

The restaurant aims to have more than 200 seats, including about 100 on the large patio.

The bar program will be centered around kegged, higher-end wine, according to Behnen, who said part of the research and development for Sllyce involved trips to Sonoma and Napa Valley. The restaurant will also feature classic cocktails and both local and Italian drafts.

The hours for Sllyce aren’t set, but Behnen anticipates being open 4 p.m. to 11 p.m. during the week with additional lunch service on weekends.

Editor's Note: This article was updated at 2:15 p.m. May 22 to include information about specific pizzas. It was updated again at 5:30 p.m. May 28 to correct the spelling of Tom Behnen's name.