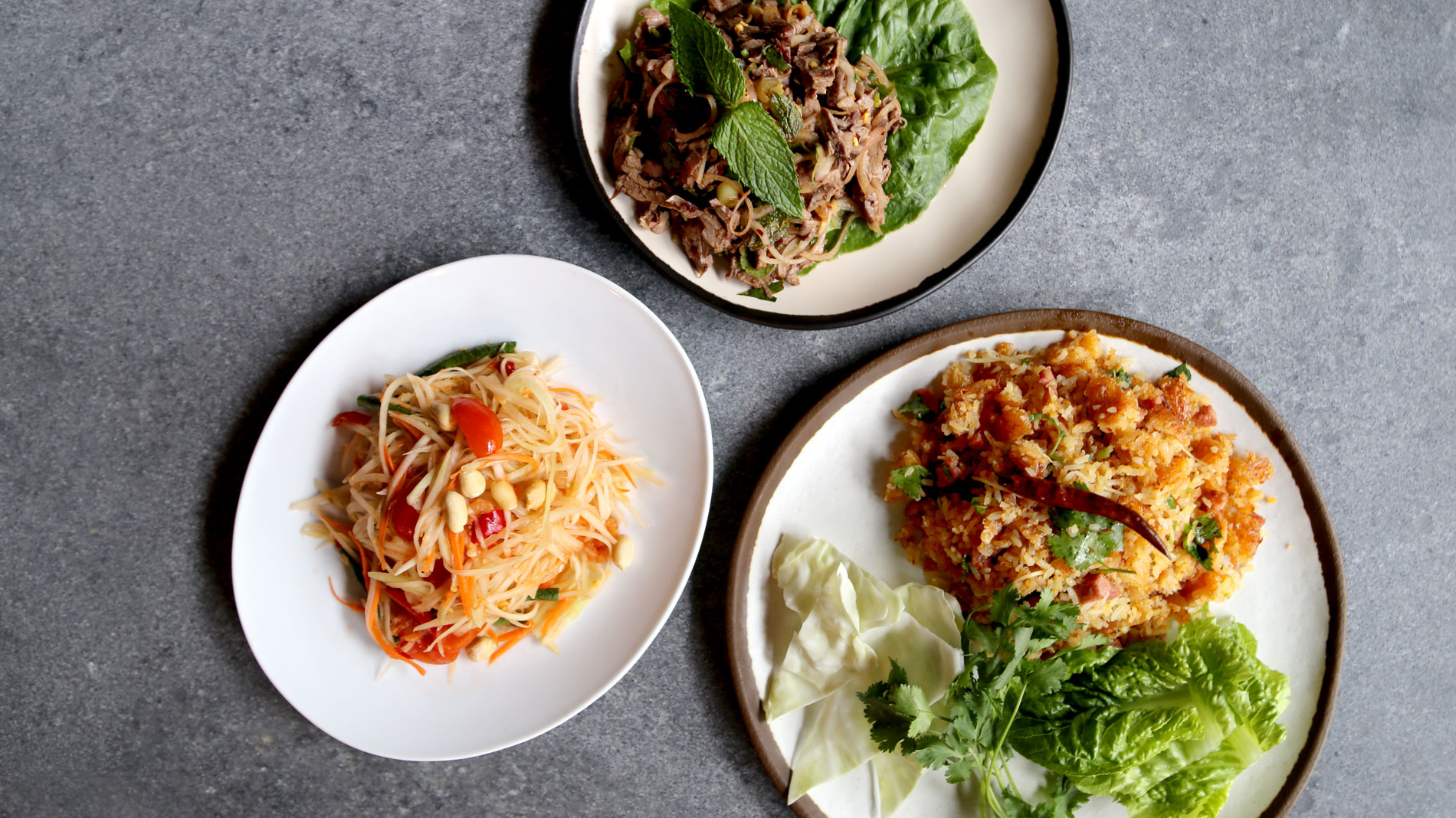 The Prapaisilp family is well-known for international fare. Suchin Prapaisilp owns King & I and Oishi Sushi & Steakhouse, as well as Global Foods Market and United Provisions. Next week, Suchin’s son, Shayn Prapaisilp, will make his mark on the culinary scene with his family’s newest eatery, Chao Baan, opening June 20 or 21 at 4087 Chouteau Ave. in the Chroma building.

Shayn Prapaisilp said Chao Baan (which means “of the people” in Thai) will offer cuisine from northeastern and southern Thailand, where his parents are from. While King & I offers central Thai fare like pad thai and curries, Prapaisilp said southwestern Thai dishes often feature drier heat and turmeric, while northeastern fare tends to showcase fresh herbs, sour notes and more fermentation.

He said his entire extended family helped develop recipes for the restaurant. “We’re not coming up with anything new,” Prapaisilp said, noting that his family often made Chao Baan’s dishes at home but was hesitant to put any on the King & I menu because they may be too intense for American palates or too time-consuming to prepare. Prapaisilp said he sees Chao Baan’s menu as a way to pay tribute to the culinary knowledge of his parents’ generation.

Chao Baan’s dinner menu features a small selection of appetizers and soups, as well as a dozen or so plates meant to be shared. Dishes like beef nam tok (grilled shredded sirloin marinated in a vinaigrette with fish sauce, chili and lime and served cold) hail from northeast Thailand. Gaeng som is a southern Thai staple that features white fish simmered in a broth made with fresh and dried turmeric, chilies and lime juice.

Lunch service will feature a shorter list of specials designed to be quickly executed and served. Prapaisilp hopes customers can get a fast, filling lunch of Thai staples like a fried omelet or rotating noodle soup (and yes, pad thai) in 30 minutes.

The beverage program will feature canned and bottled local and national brews, as well as a handful of Thai options like Chang and Singha. While beer and Thai food make a great pairing, Prapaisilp said, he’s excited for the wine list, which offers lighter selections meant to complement, not compete, with the strong Thai flavors. An upcoming cocktail menu will showcase Asian spirits like Japanese whisky and shochu.


The Grove neighbor Space Architecture + Design designed the 80-seat space featuring a sun-drenched open kitchen and blond wood tables and chairs. A 20-seat patio will eventually look out at Chouteau Avenue. Prapaisilp said there is ample street parking on Manchester Avenue and adjacent Sarah Street, and a new parking lot will soon be available around the corner. 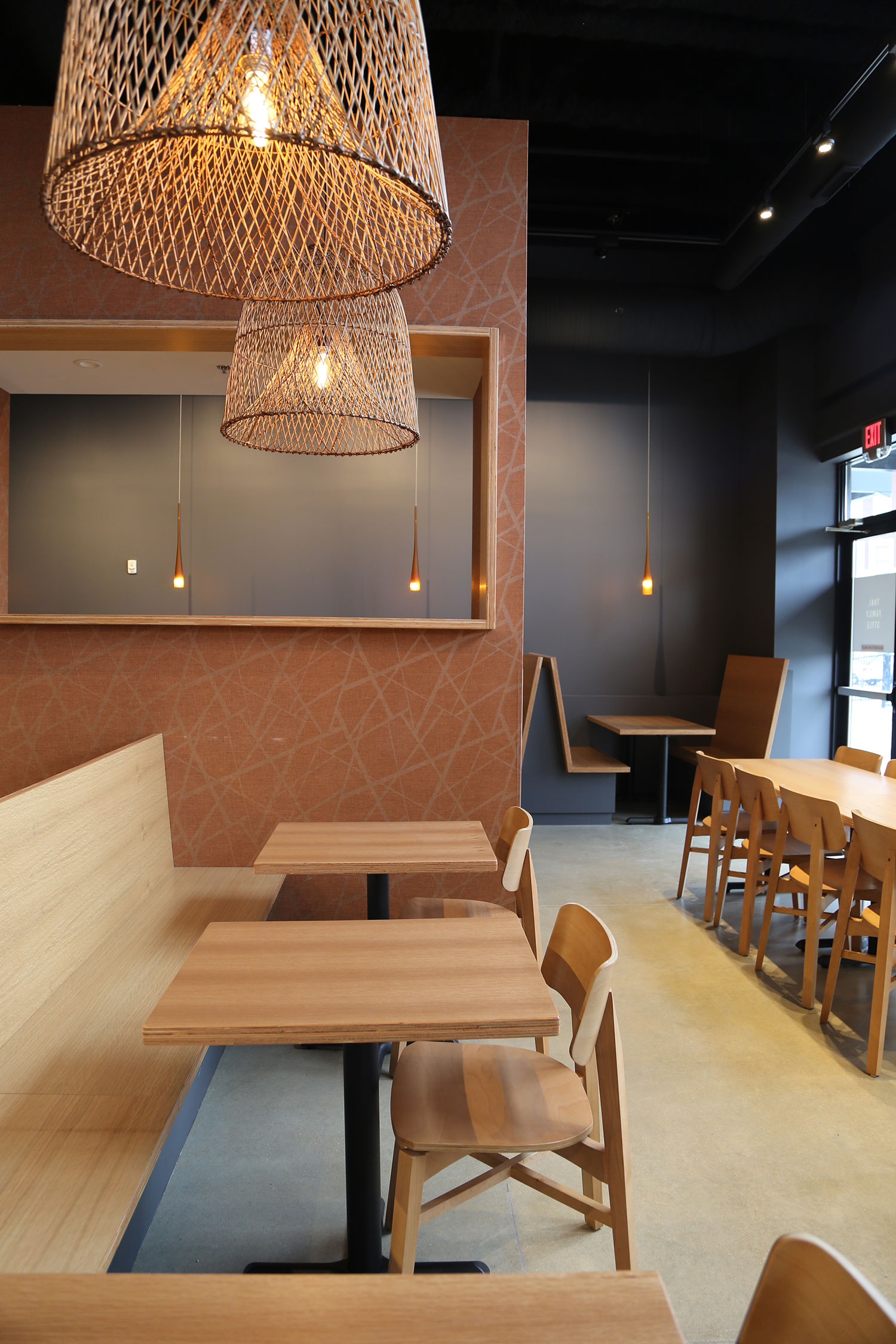 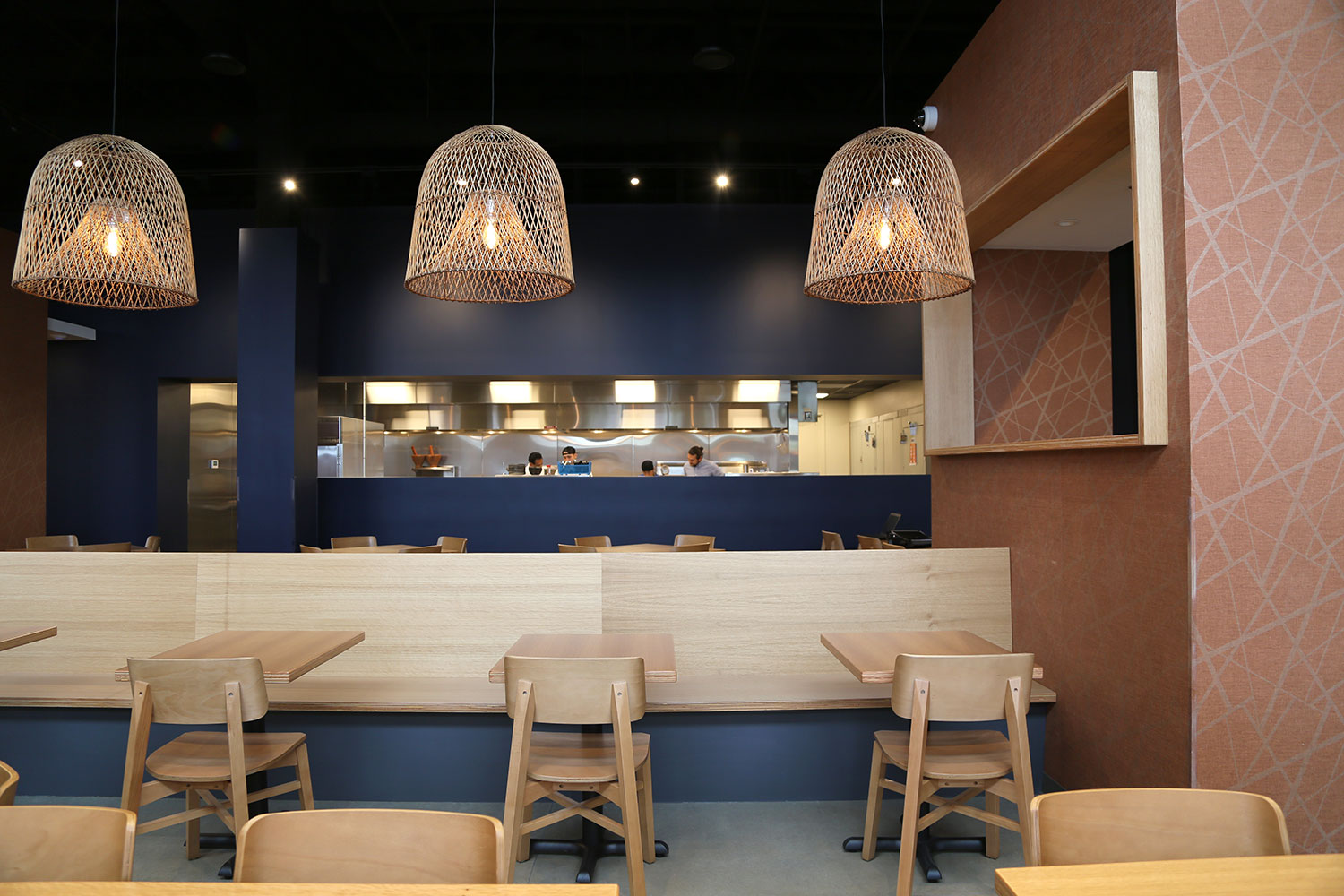 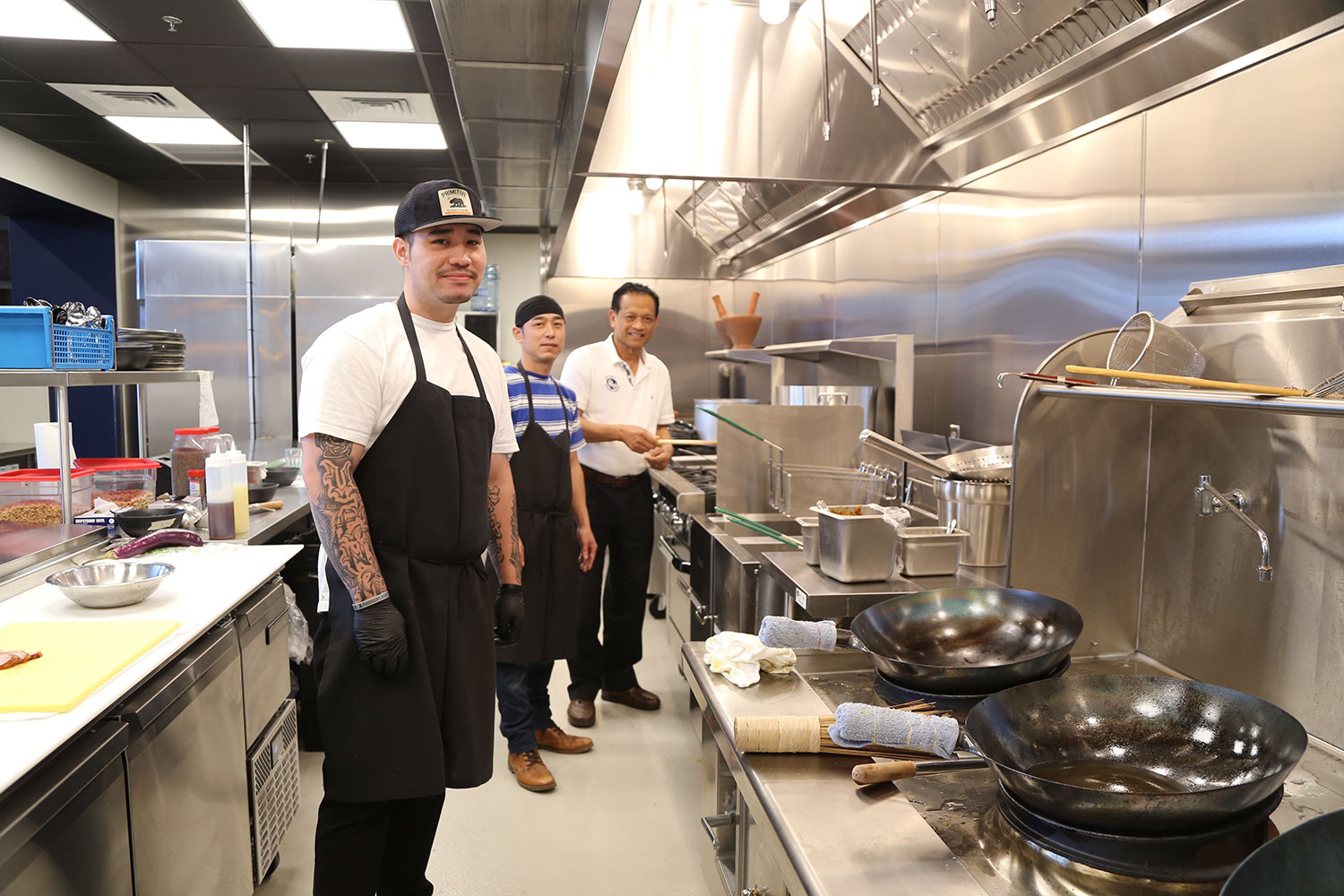 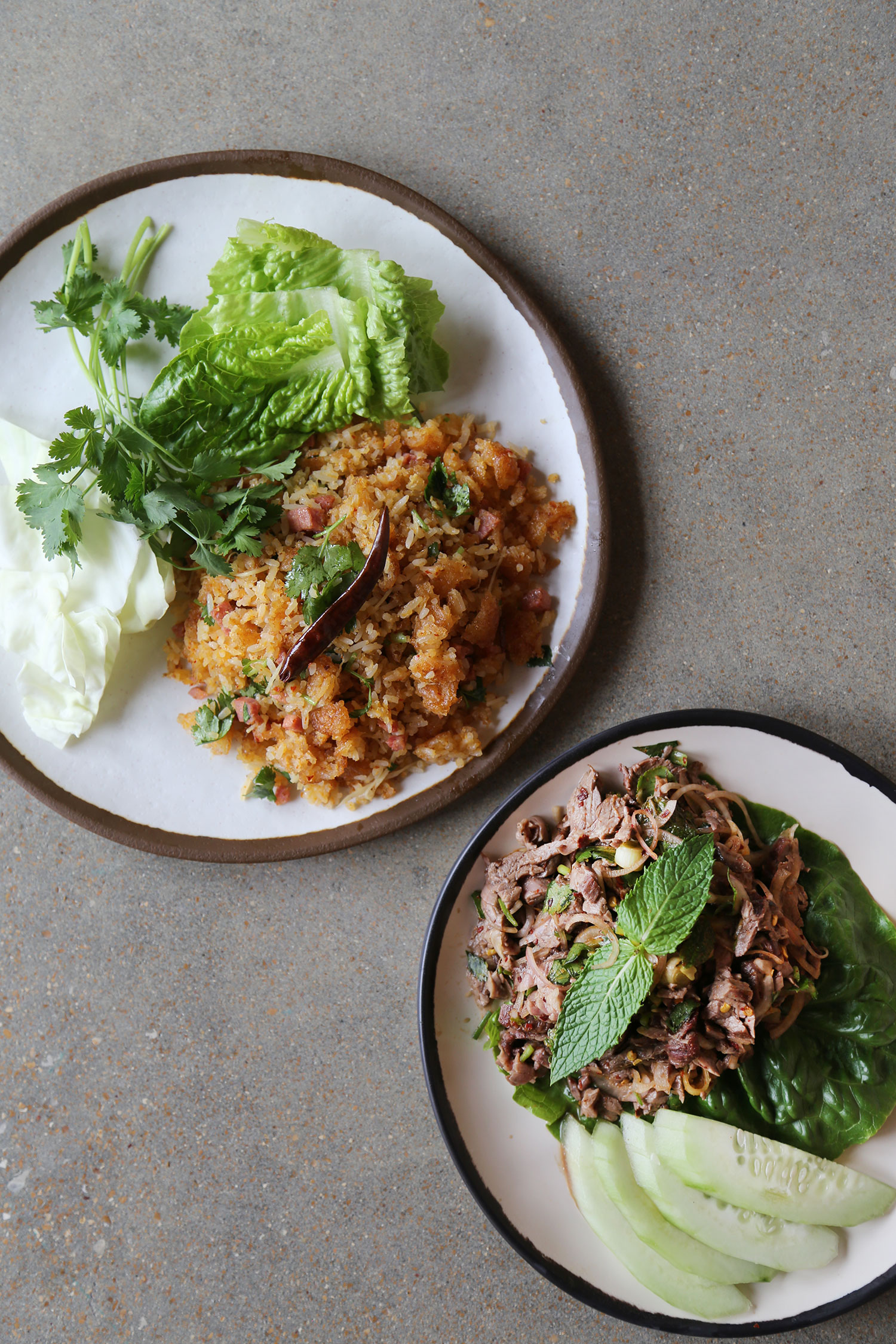 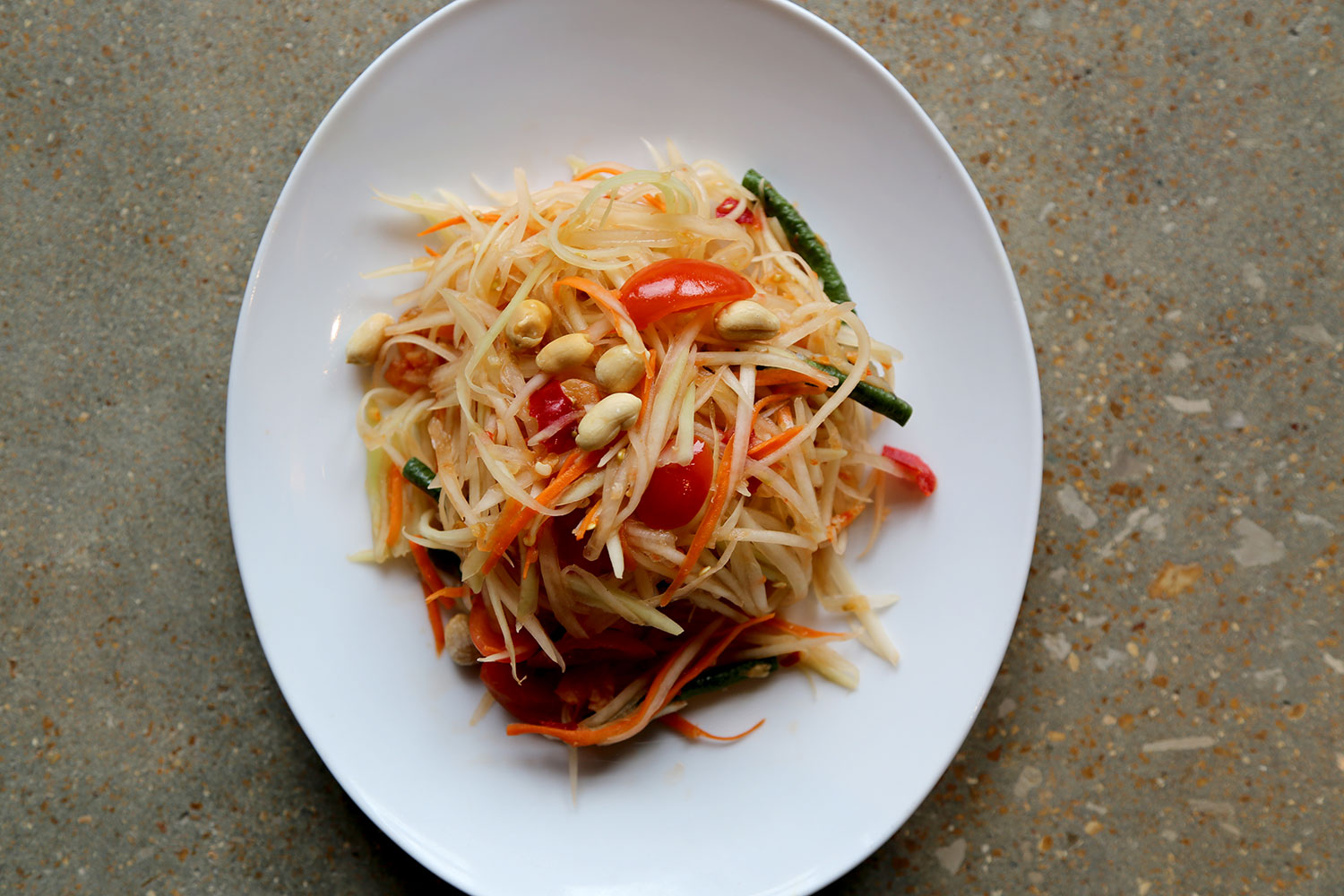 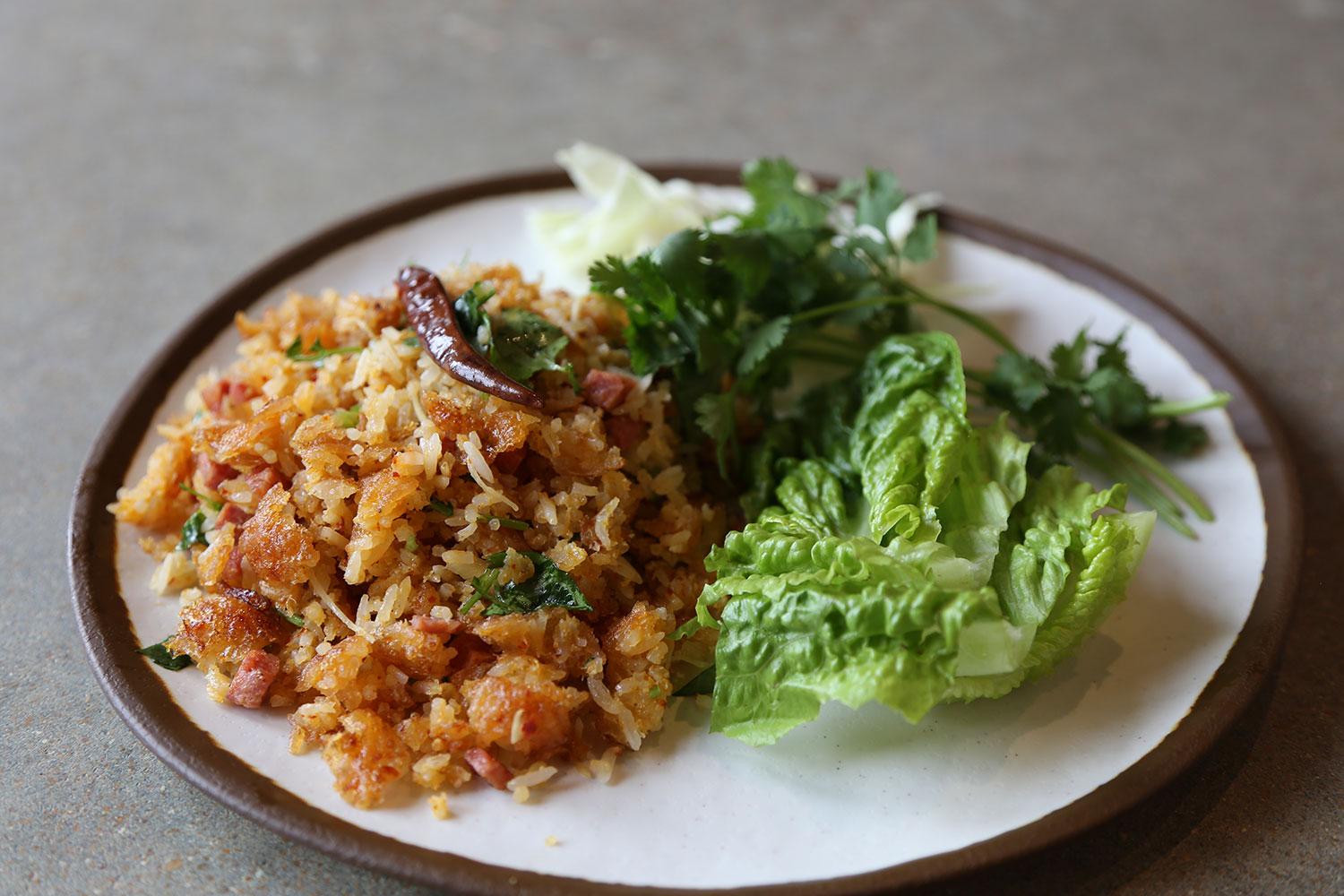 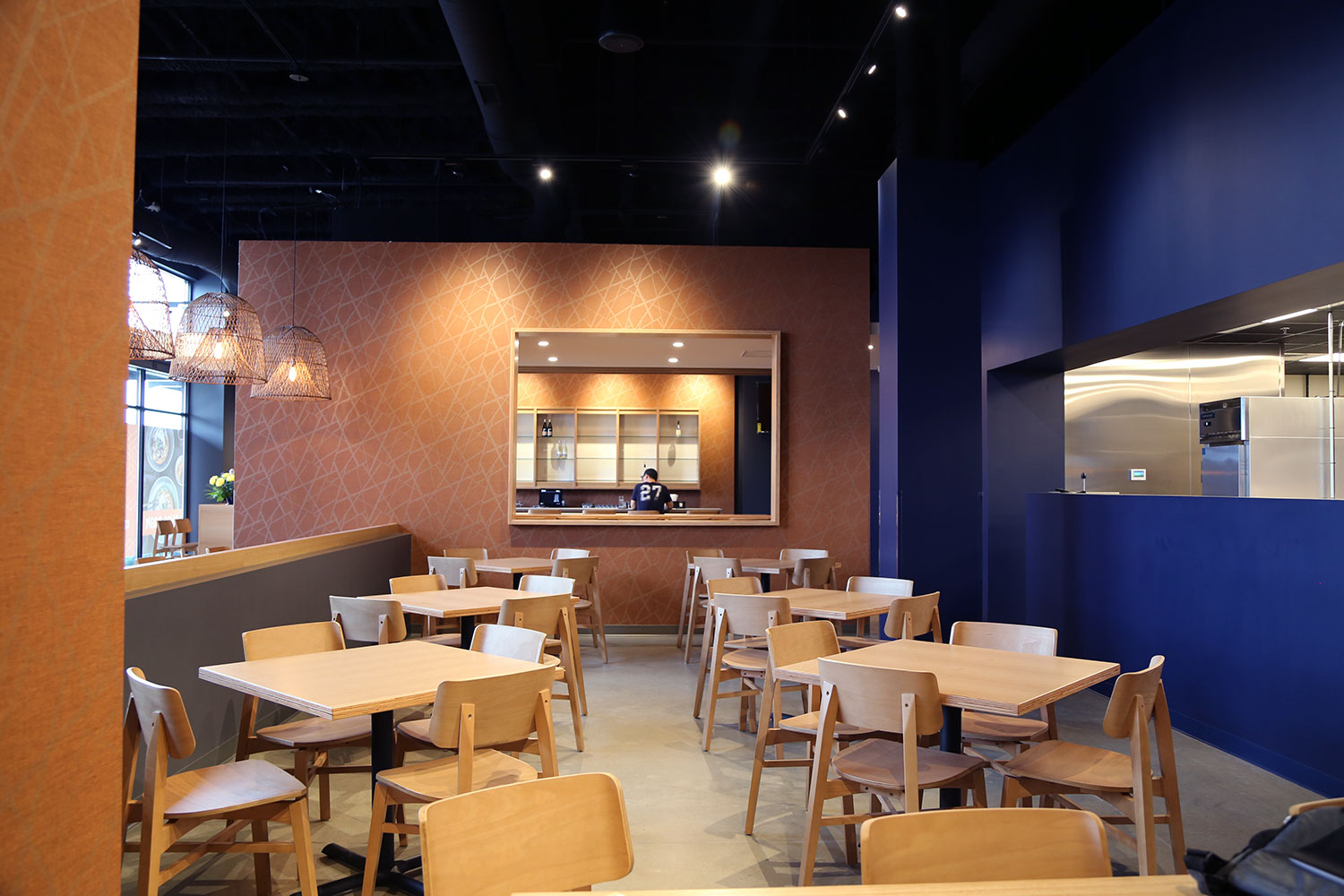 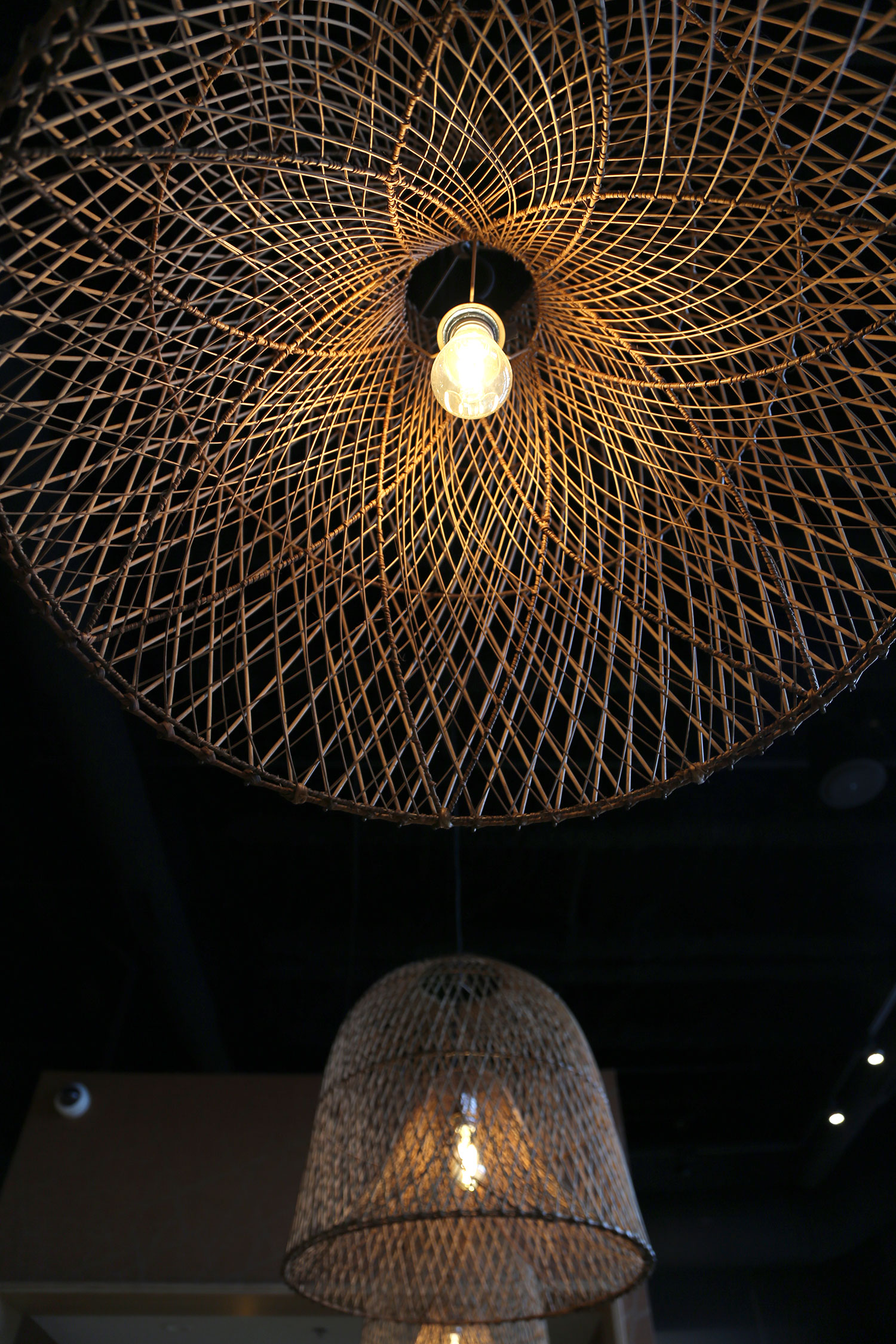 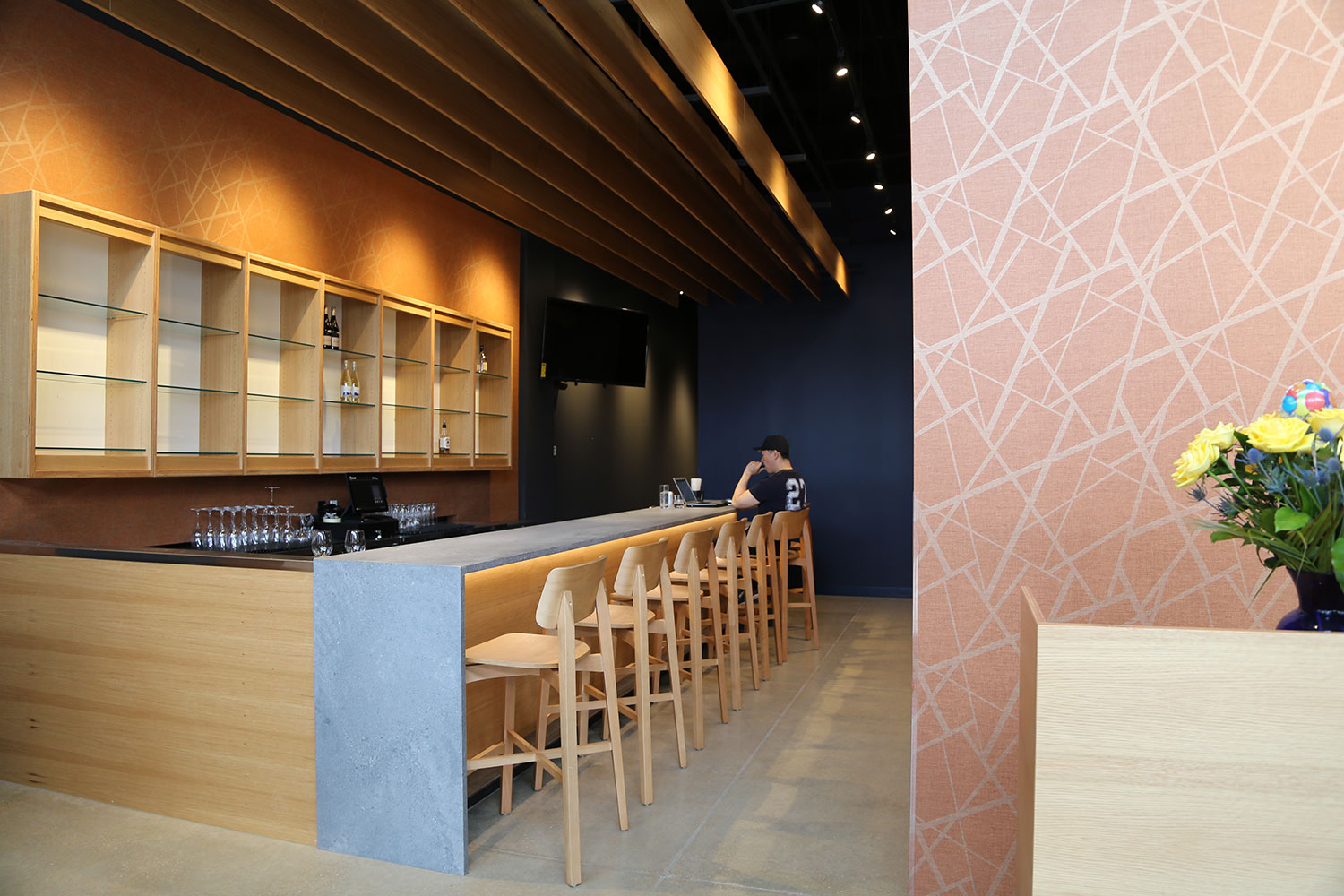