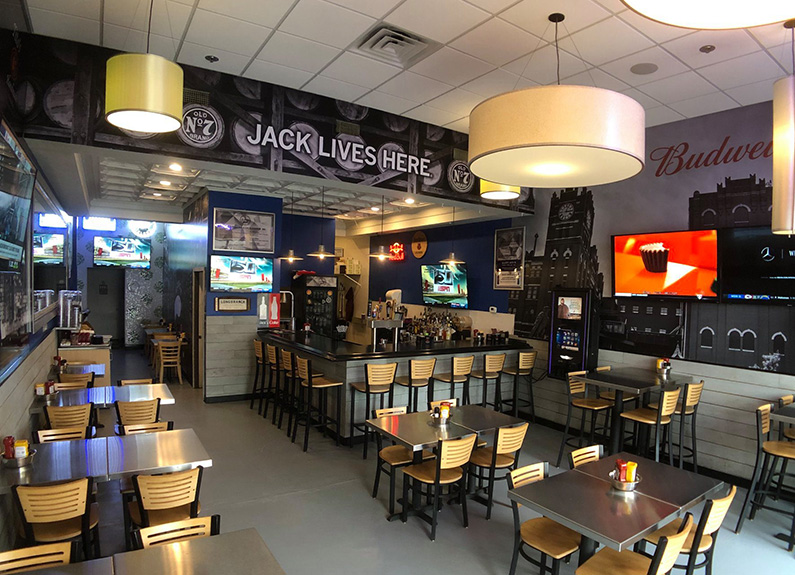 “The location became available, and [John P. Fields owner] Jim Campbell and I jumped on it. It’s a real nice, cozy neighborhood joint. It worked out,” said co-owner Wayne Prichard.

The 1,400-square-foot space is suited for about 40 seats. The menu uses John P. Fields’ menu as a starting point but added some new flavors as well, like a house-smoked pastrami Reuben and a turkey bacon melt with house-made mustard.

“We brought over some of the big hitters,” Prichard said. “Wings, Chicken Fielders, burger sliders. Those are staples – we had to bring those over. I’m a barbecue guy, so we worked in some barbecue. Our Cuban sandwich – we call it a Twisted Cuban – has pulled pork from our smoker, and we’re hitting it with some pepper jack cheese to put a little spin on it.”

As for the bar, J.P. Fields West aims to focus on the traditional. “We’re more on the pub side,” Prichard said. “Lots of craft bottles and cans, crafts on tap. AB stuff, because we’re in St. Louis.” There is also a number of classic cocktails. 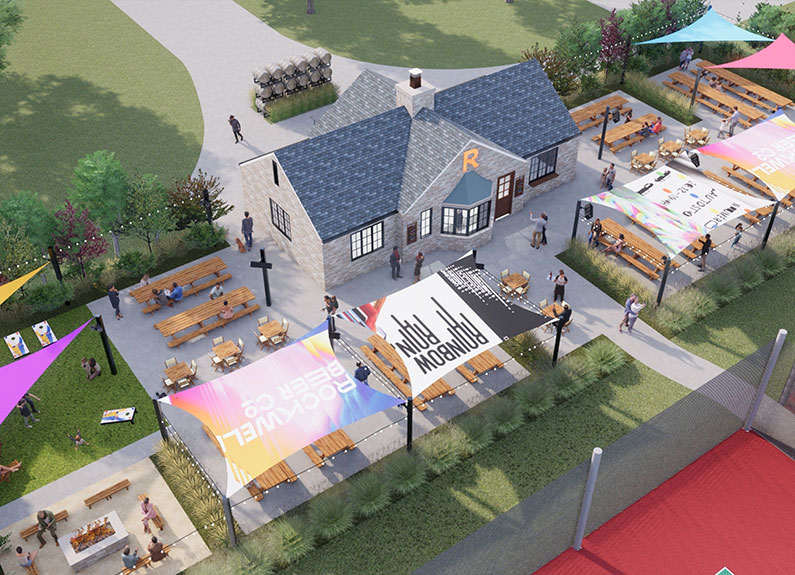 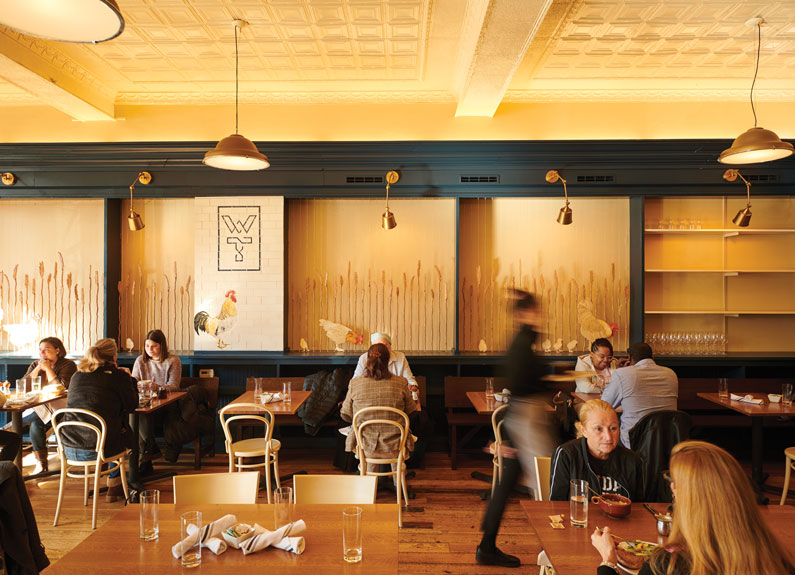 When Traveling Tea owner Kateri Meyer received an email saying that she was approved to receive ... 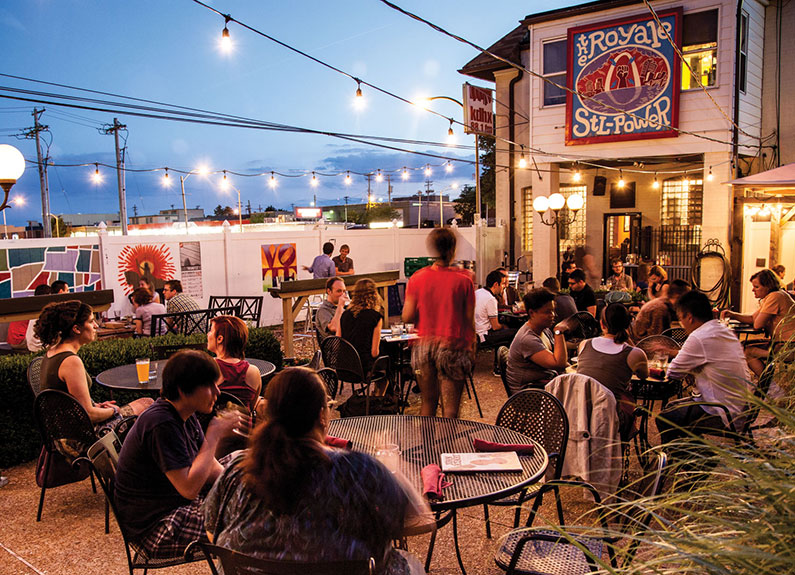 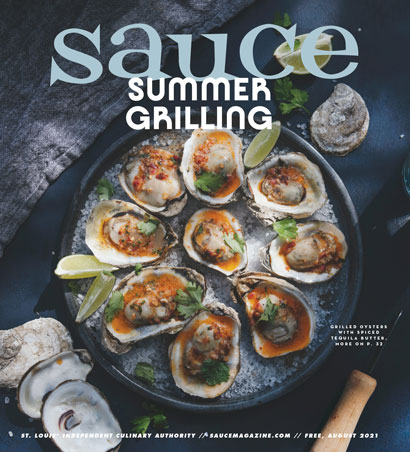