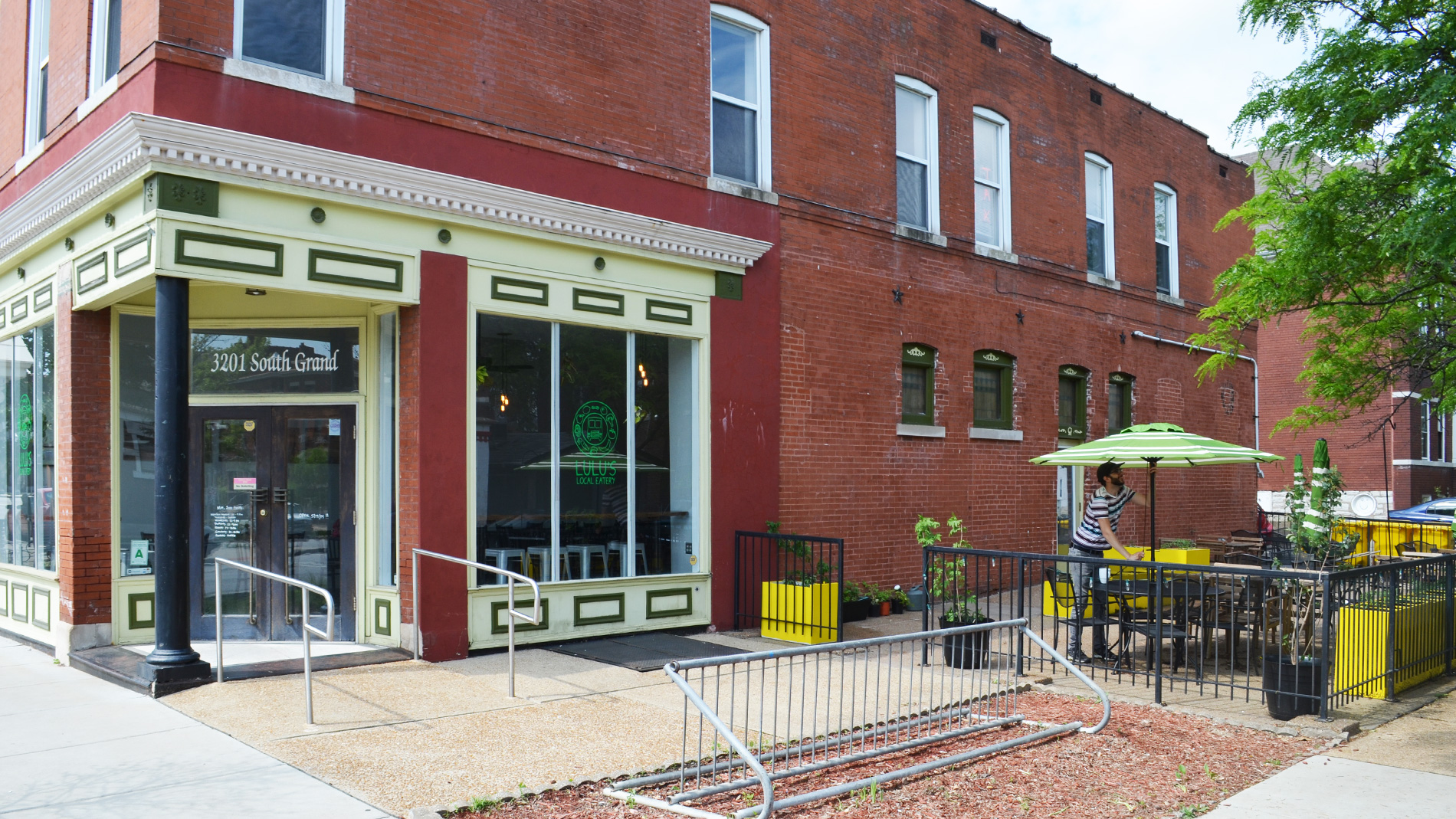 Lulu’s Local Eatery on South Grand is for sale

South Grand vegan hotspot Lulu’s Local Eatery announced today in a Facebook post (below) that the turnkey restaurant “including branding, recipes and equipment” is up for sale due to “personal health reasons.”

Lauren “Lulu” Loomis and her husband Robbie Tucker started Lulu’s as a food truck in April 2012 with great success, and opened the fast-casual brick-and-mortar in 2014 at 3201 S. Grand Blvd.

The beloved restaurant, known for its seasonal menus, which included dishes like mushroom stroganoff, jackfruit tacos and a buffalo cauliflower wrap, announced on March 22 it would temporarily suspend service due to the coronavirus, but never reopened.

According to a Saint Louis Group Business Brokers listing, the eatery brought in over $1 million in gross sales annually.

Nonprofit organization ​Materializing and Activating Radical Social Habitus Cooperative​ is launching its own storefront grocery in ...