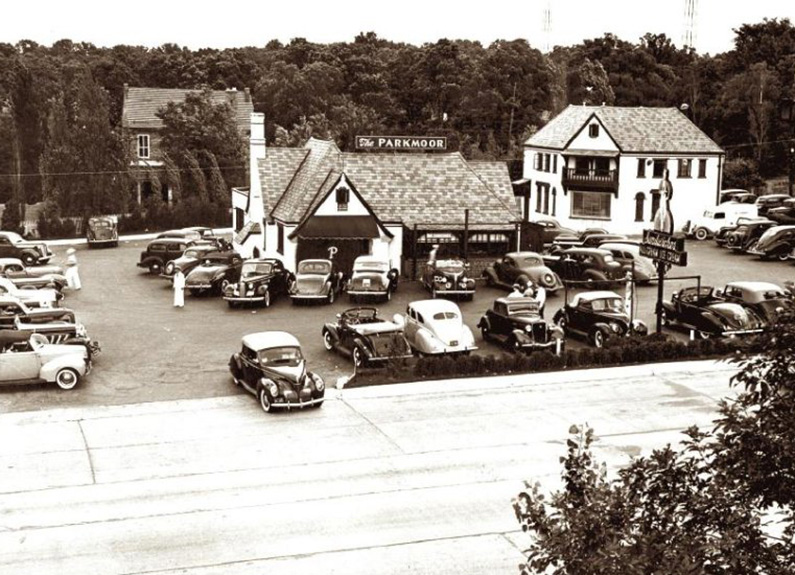 A 21st century version of The Parkmoor Drive-In is slated to open in the former Half & Half location at 220 W. Lockwood Ave. in Webster Groves on July 4, as reported by St. Louis Magazine.

The project is co-owned by husband-and-wife team Frank Romano and Laura Burns and embodies their desire to provide St. Louisans with the same warm, welcoming atmosphere of the original Parkmoor.

“This is the first time I’m doing something on my own, so it feels good,” said Romano, who has long been in the local industry, having worked mainly behind the scenes for Kemoll's, City Foundry STL and many more. “This is a modern interpretation of the classic American drive-in. [The Parkmoor] is the most beloved and missed one. In 1930, the first Parkmoor opened at Clayton [Road] and Big Bend [Boulevard] to instant success and then expanded … there were many locations. As drive-ins faded, they knocked down the original building.”

Although the owners are not associated with the original company, they have managed to get their hands on some of the recipes and will feature many throwbacks like premium franks (topped with melted cheese, mustard, relish and bacon), steakburgers, onion rings and more.

“You have to give the people what they remember – you can’t start messing with their memories,” he said. “I feel like what St. Louis needs right now is The Parkmoor. It needs the warm embrace, the ‘welcome home,’ and the invitation to come in and get a great meal and great service.”

The menu will also feature vegan and vegetarian items in addition to some gluten-free offerings, though Romano wasn’t prepared to divulge specifics just yet. Amid all the dishes offered, Romano is extremely excited for people to try the homemade pies made with fresh, in-season ingredients.

“I can’t stop talking about the pies,” Romano said. “We also sell the pies in retail, so you can either order here or take a pie home. We invite people to enjoy a slice while they’re here, and if they don’t tell their spouse or someone that they had one, we’re not saying anything.”

Another addition to The Parkmoor’s lineup will be the SnoBall, which costumers can grab via what used to be Half & Half’s walk-up coffee window. In contrast to a more roughly cut snowcone, the New Orleans-inspired treat is composed of finely shaved ice then topped with SnoWizard brand syrups with about 40 flavors to choose from. “For a lot of people, it’s a life-altering event,” he said.

Patrons shouldn’t expect the exact same drive-in service model as was common in the past, however.

“If you follow the history of the drive-in model, they started with car hops,” he said. “As electronics advanced, they were using squawk boxes kinda like what Sonic has. They had a Parkmoor at Lindbergh [Boulevard] and Manchester [Road], and they had 100 drive-in parking spaces with the squawk boxes. So, the evolution is that you now have that squawk box in your pocket or purse. Your phone is your ordering system, so you can mobile order and pick up curbside.”

The dine-in restaurant also features 80 seats and a bar, as well as a 30-seat patio, though capacity will initially be limited due to the coronavirus. The Parkmoor will offer delivery within the Webster Groves zip code of 63119 to start, and no third-party delivery services will be utilized.

“We’re still trying to see how far we can get the french fries before they start to deteriorate,” he explained. “We want to be in control of our food from the moment it leaves the cook till it reaches its destination.”

There will be extensive sanitation procedures in place for customers who decide to dine inside the restaurant. All team members will do a daily wellness check-in, and there will be monitored hand washing as well. All staff will wear facial protection, and cash will be handled with disposable gloves.

As the project nears completion, it’s clear customers will have something to look forward to – or perhaps back to.

“I enjoy seeing people happy,” Romano said. “When people come into a restaurant that I’m working at – and I instill this into our team – we’re not here for ourselves, we’re here for our guests and our friends that come to visit. I don’t know if there’s another restaurant we could really compare the style of food and service that we’re doing at the level we’re going to do it.” 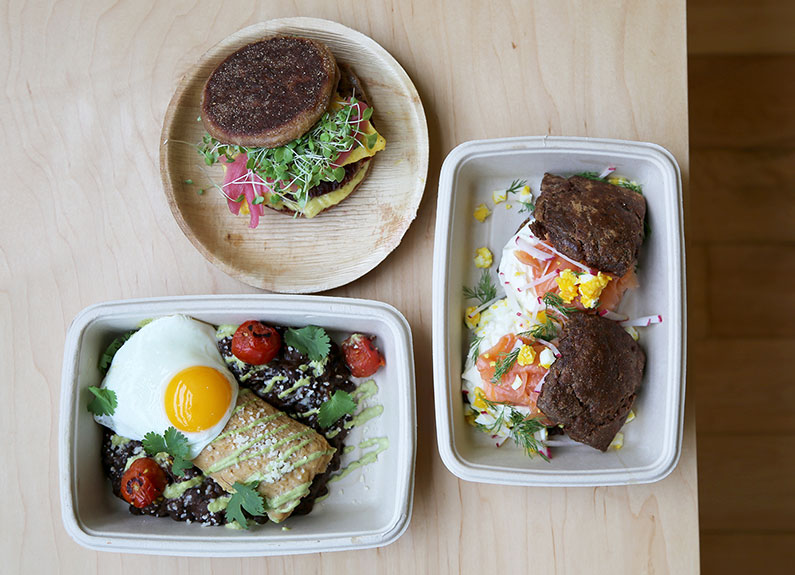 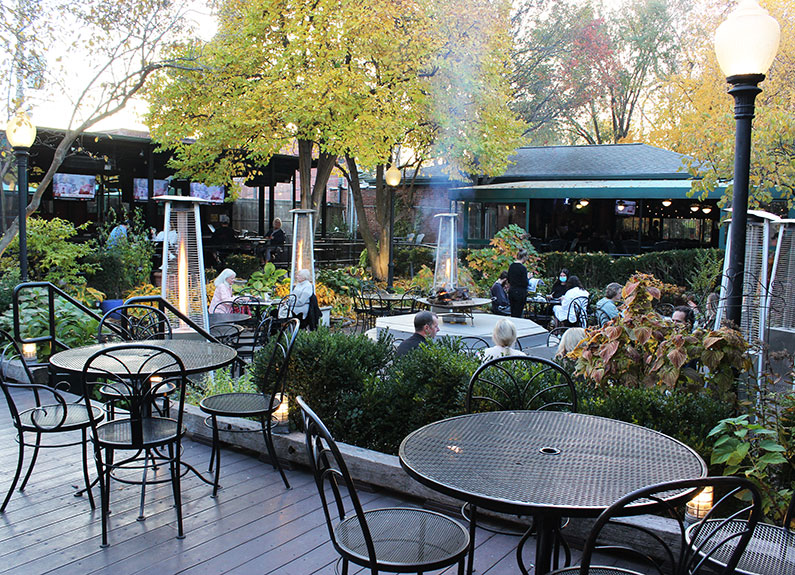 12 heated patios in St. Louis to keep you warm in the great outdoors

These St. Louis-area restaurants and bars offer heated patio space to keep you warm while dining ... 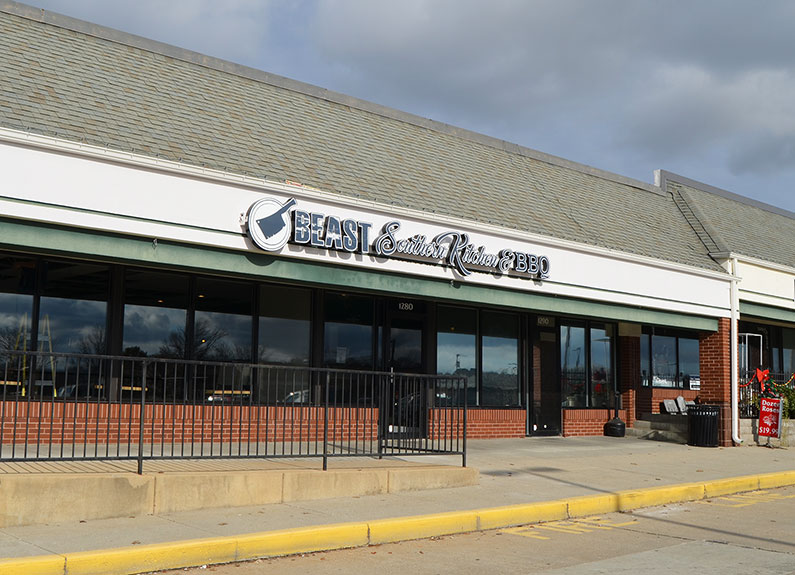 State and local legislators have emerged as key allies to a group ...

12 heated patios in St. Louis to keep you warm in the great outdoors

With Covid cases on the rise and indoor dining currently prohibited in ...