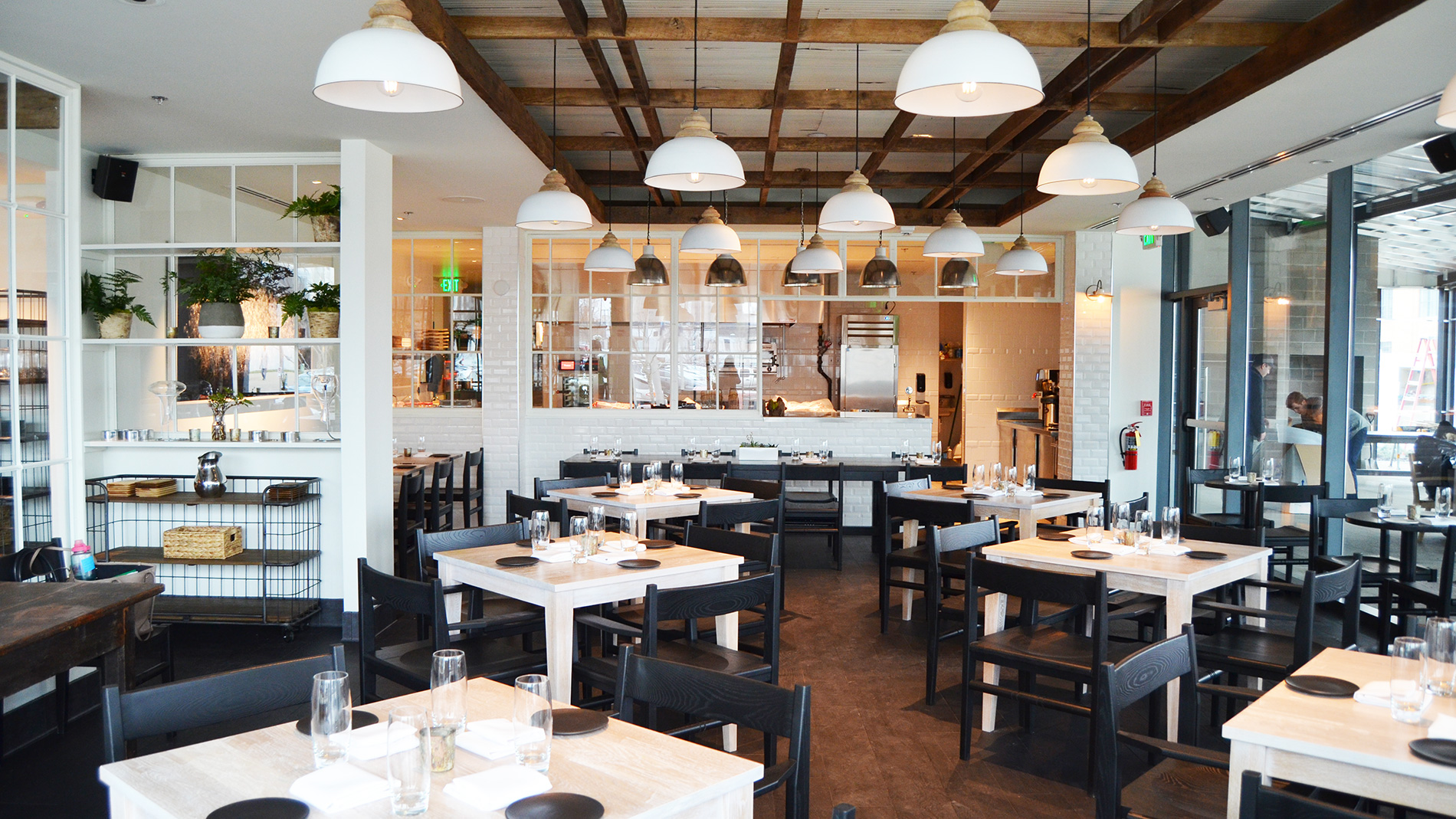 The $120B Restaurants Act could help save St. Louis restaurants if it passes

As with restaurants across the country, St. Louis’ restaurant industry is in danger due to the coronavirus pandemic. Independent restaurants in particular, which number over 500,000 across the country and employ over 11 million people, are struggling to keep afloat in the wake of new regulations and severe loss of business.

A bipartisan bill was recently introduced in both the Senate and the House of Representatives that seeks to establish a $120 billion Restaurant Revitalization Fund. The bill, introduced by Rep. Earl Blumenauer (D-Ore.) and Sen. Roger Wicker (R-Miss.), is titled the Real Economic Support That Acknowledges Unique Restaurant Assistance Needed To Survive (RESTAURANTS) Act of 2020. Blumenauer and Wicker worked with the Independent Restaurant Coalition (IRC) to introduce the bill. According to the IRC, the act will provide the kind of help independently owned restaurants need that the Cares Act didn't offer.

Any restaurant with 20 or fewer locations that reports annual revenue of less than $1.5 million would be eligible for grants from the Restaurant Revitalization Fund. The Restaurants Act also includes measures meant to ensure that smaller restaurants and those owned by women, minorities and veterans have the first chance to apply for funds.

“I think people can already see how many places have shut down for good,” said Tara Gallina, co-owner of Vicia and Winslow's Table. Gallina has been working with the IRC to try to reach out to people and legislators city- and statewide. “And we're thinking now about how we might have to survive another potential shutdown and, after that, having to make it through a winter where we won't have dining space.”

Advocates for the Restaurants Act highlight the legislation’s ability to do what the Cares Act simply couldn't – address key concerns within the restaurant industry beyond two months of delayed revenue.

The Cares Act was built primarily for small businesses that were reeling from lost revenue due to the pandemic and working toward getting back to 100% operational capacity safely, usually through working from home. However, health and safety concerns have kept many local restaurants from reopening at 100% capacity and operations will likely continue to be restricted for the foreseeable future.

“What this gets right is related to distribution of funding,” Gallina said. “This would come directly from the Treasury, not from banks, like PPP [Paycheck Protection Program], so it would be delivered in a more direct way ... and the grants would be tied to your revenue losses, so they would be tailored to fit your particular restaurant. It's more one-size-fits-all.”

To Niche Food Group co-owner Gerard Craft, providing money based on lost revenue makes sense on an even more practical level. “We saw the types of businesses that ended up getting money [from Cares]. For taxpayers, it makes way more sense that the money is only going to businesses that have really lost a lot of money from this.”

Another key feature of the bill is the flexibility restaurants will have with the grants they receive. Monies from the Restaurant Revitalization Fund could be used for everything from payroll to essentials of the new normal, like maintenance and supplies related particularly to remaining open under new safety regulations.

“It's crucial when you think about all the infrastructure changes we've had to go through to get usable dining space, to get plexiglass put up, the cost of now all these takeout boxes, stuff we've had to do just to be able to stay open,” Gallina said.

Besides giving flexibility to restaurant owners in terms of what they use their grants for, restaurant owners will also have more flexibility in terms of when they use the money. Restaurants would have until the end of 2020 to make use of any grant money awarded, at which point they could return anything they hadn't used or turn it into a low-interest loan. “This lifts a lot of time constraints so restaurants will have the ability to use the money according to their own timeline,” Craft said.

Beyond the critical part restaurants play in our society and culture, they play a huge role in the local and national economies as well. According to the IRC, the economic activity generated by the restaurant industry accounts for 4% of the U.S. gross domestic product, and 90% of the revenue across the restaurant industry is put directly back into the economy when it is used to pay employees or suppliers, or for rent.

“It isn't just restaurants that are going to be affected, but all kinds of people,” Gallina said. “There's our farmers, obviously, and then the people who supply things like our soap and all our other kinds of vendors, not to mention people who enjoy going to restaurants. All in all, there are very few industries that exist entirely without restaurants.”

How you can help today

The IRC has made notifying your Congressional representatives easy at the Take Action page.