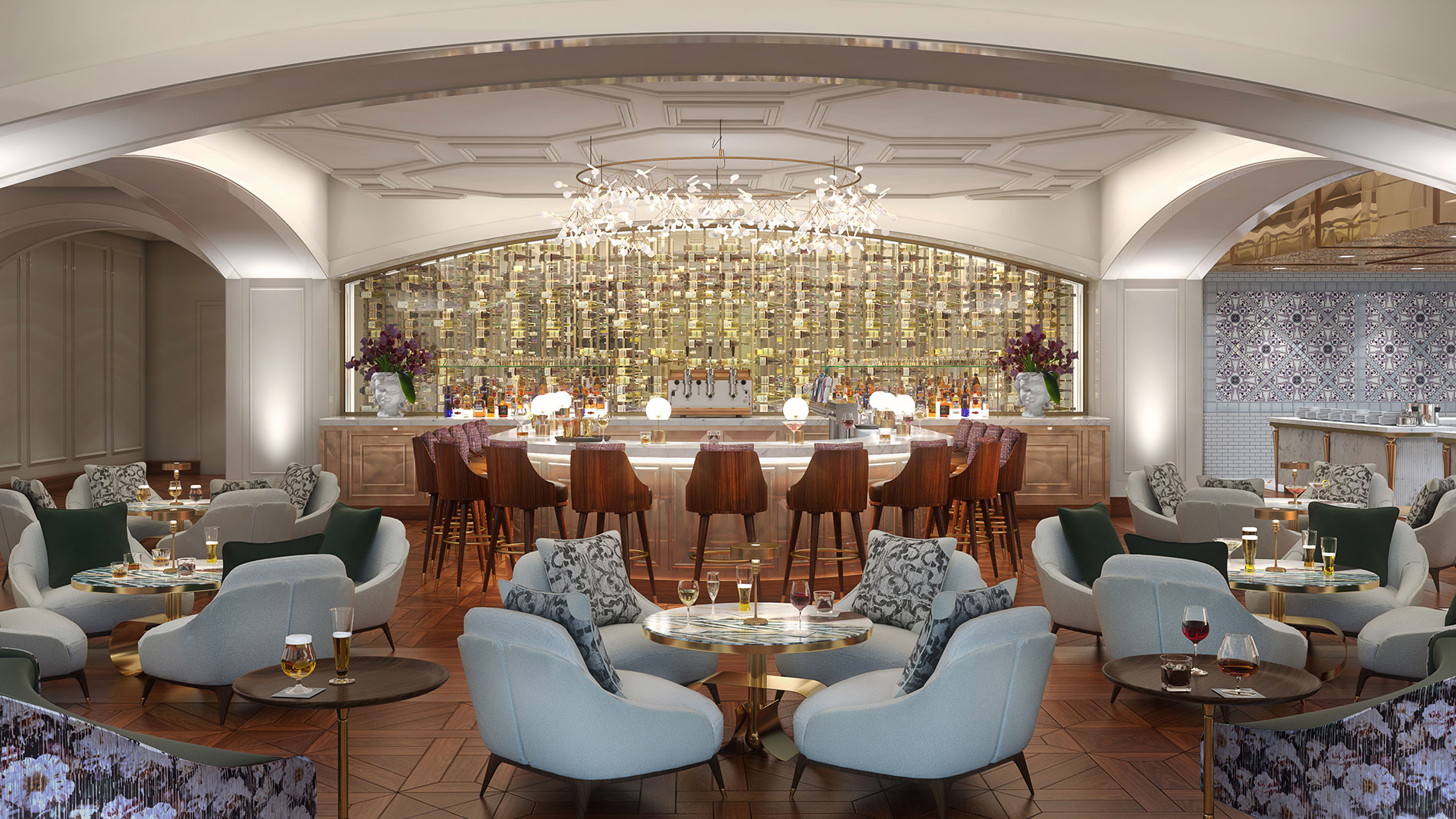 The highly anticipated opening of the Mediterranean-inspired restaurant, Casa Don Alfonso, is now one step closer with the release of menu items and highlights. Located at the Ritz-Carlton in Clayton at 100 Carondelet Plaza, the new concept from Italian restaurateur Mario Iaccarino is slated to open next month.

Casa Don Alfonso is Mario Iaccarino’s first venture into the U.S., as his two Michelin-starred Don Alfonso 1890 resides on the Sorrentine peninsula of Southern Italy. Many of the menu items, along with the ambiance, aim to give customers a similar experience to that of Iaccarino’s home and childhood.

“We really took time to select specific, quality ingredients,” said Casa Don Alfonso’s general manager Alen Tanovic. “What I mean by that is touching base with the old, traditional, authentic Mediterranean. That Napolitana, Sorrento-style experience with a touch of modernism.”

Highlights include a tuna tartare that uses a rich and wild-caught yellowtail tuna, lasagna napolitana that takes 48 hours to make and uses traditional green peas, a rack of lamb with lambchops from Colorado, and The Rediscovery of the Chicken Cacciatora, which is a recipe that derives from Mario’s grandfather, whose recipe was accidently discovered in an old armoir.

“We really took time at Casa Don Alfonso to compare the right regions with the best ingredients,” said Tanovic.

Handmade pastas also evoke the Iaccarino family history like fresh tagliatelle and ziti. A selection of eight different Neapolitan pizzas including cherry tomatoes and burrata or a Calabrian ‘nduja will also be on offer.

In addition to lunch and dinner, the breakfast and brunch offers many traditional dishes such as tramezzino (Italian tea sandwiches) and classics like brioche French toast.

The cocktail menu and espresso cafe are also handcrafted and tailored to Italy. The 163 is a cocktail made of prosecco, limoncello, house-made rosemary syrup, and is named after the famous route in Southern Italy that stretches from Naples to Sorrento.

“It’s really a project where nothing was rushed,” said Tanovic. “The best ingredients, organic and simple approach, with authentic Mediterranean cuisine.”

Although Casa Don Alfonso does not have an exact opening date, it's slated to open in early spring with safety being their primary concern. “We are excited to open our doors to our Clayton and St. Louis neighbors, and assure them that things are getting better,” said Tanovic. “[We hope to] give a different dimension of Italian and Mediterranean offerings to the St. Louis area.” 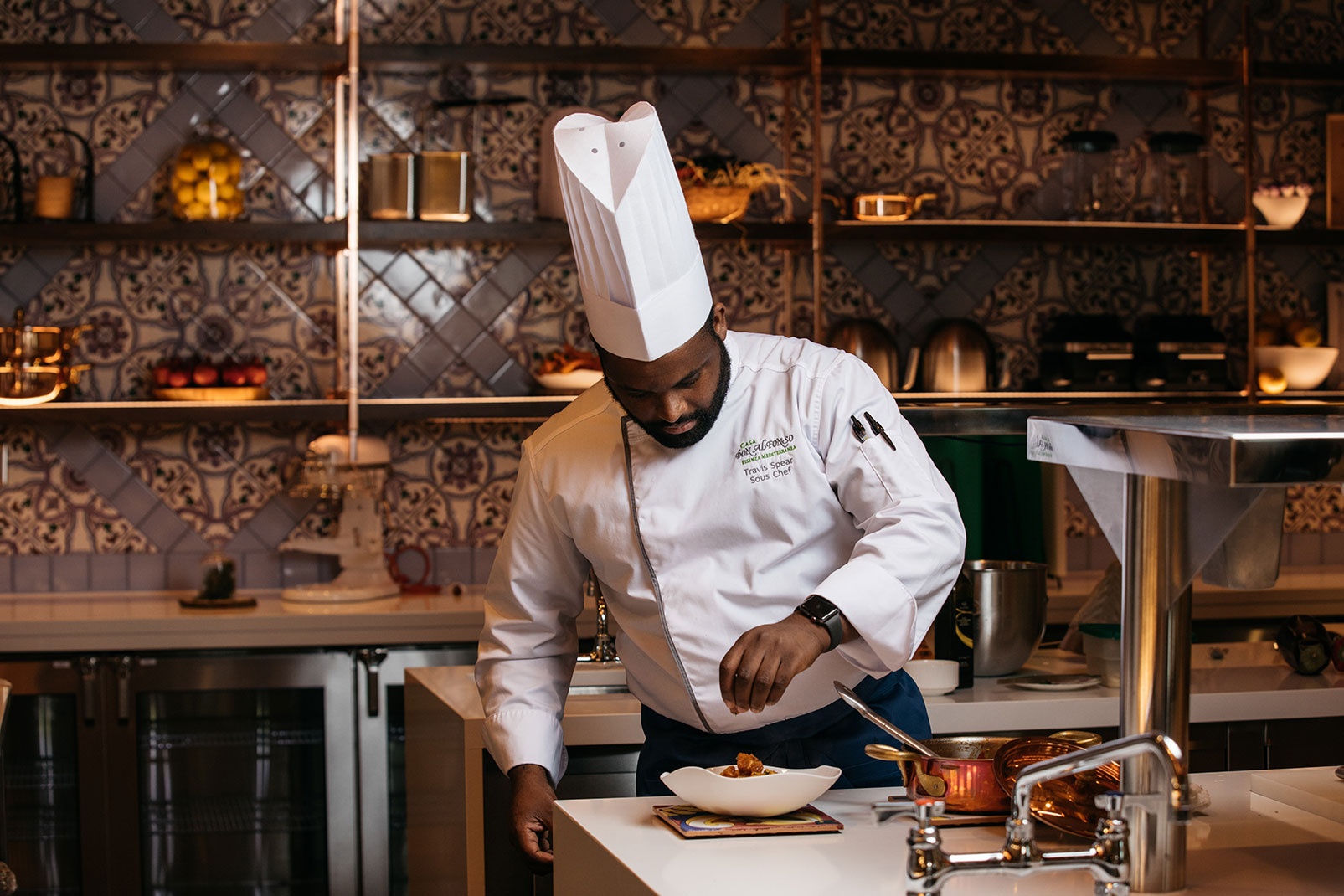 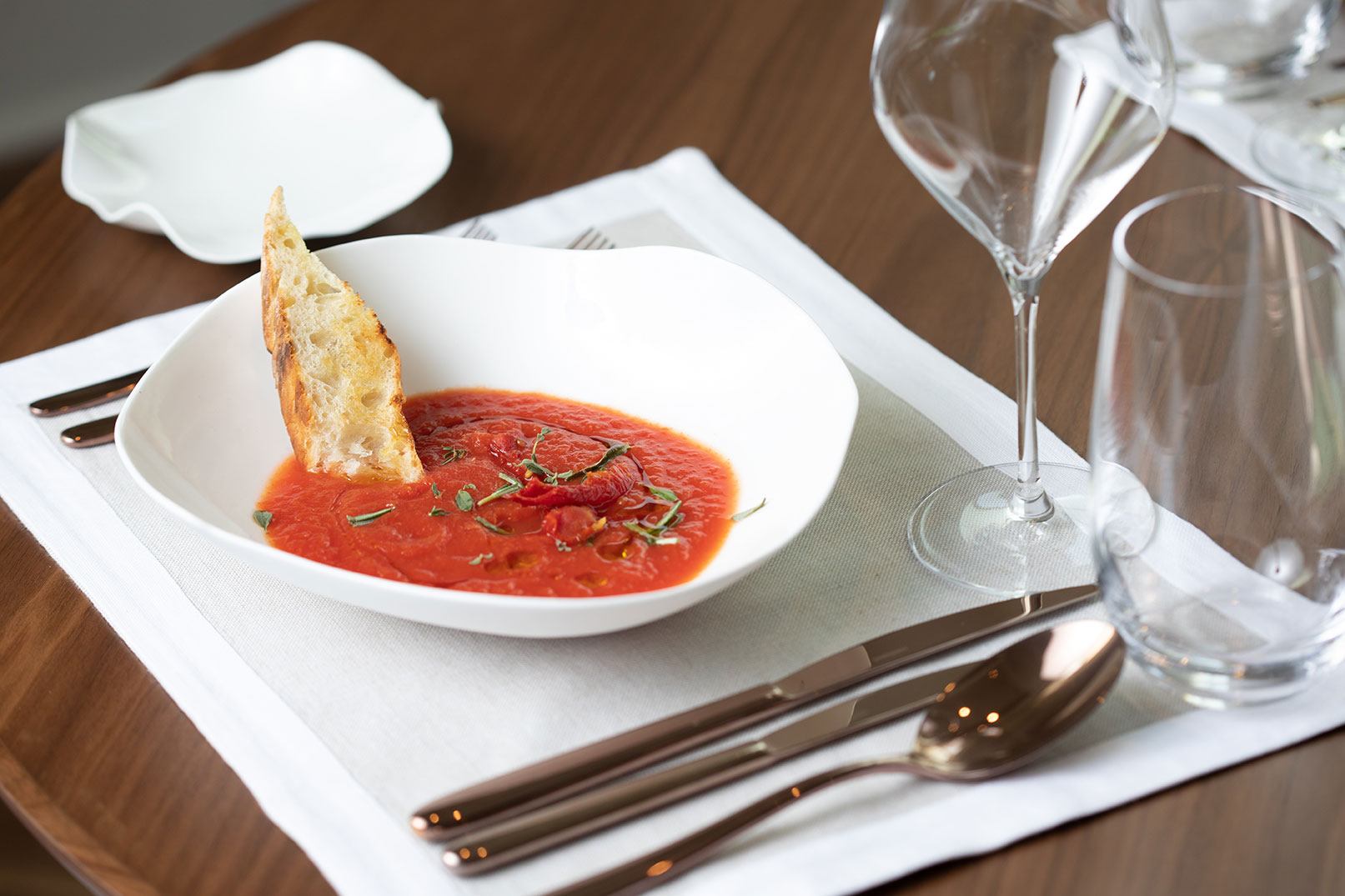 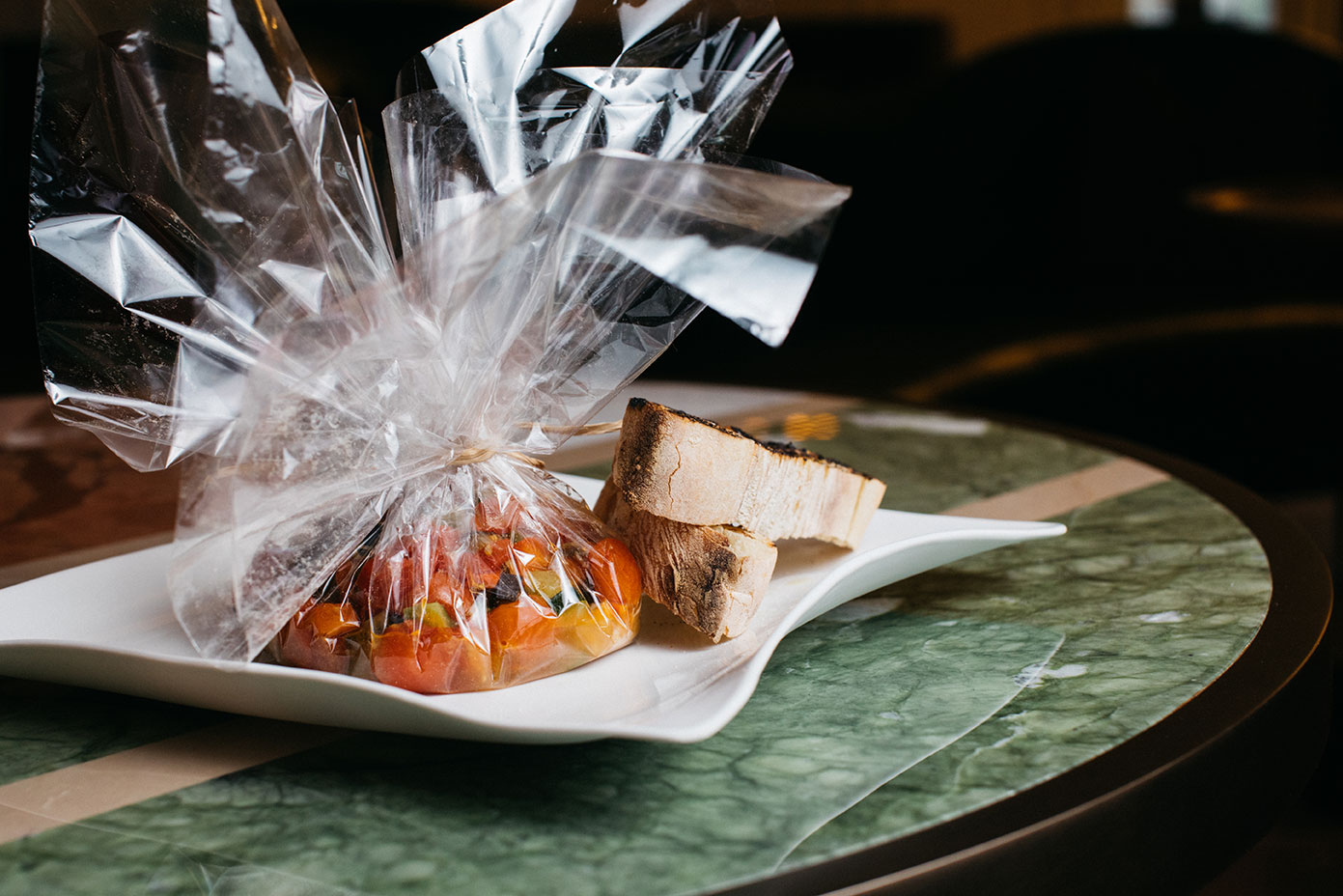 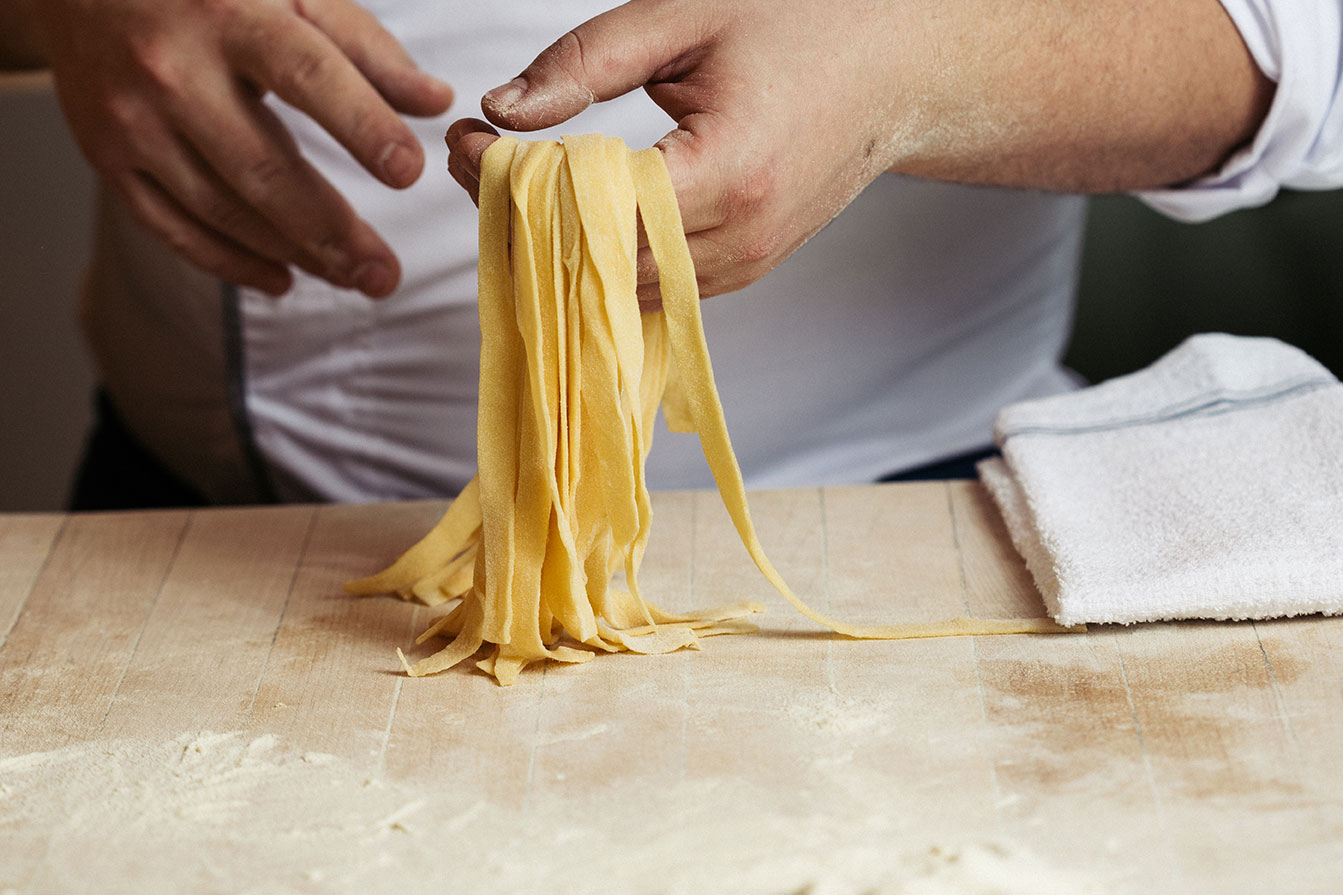 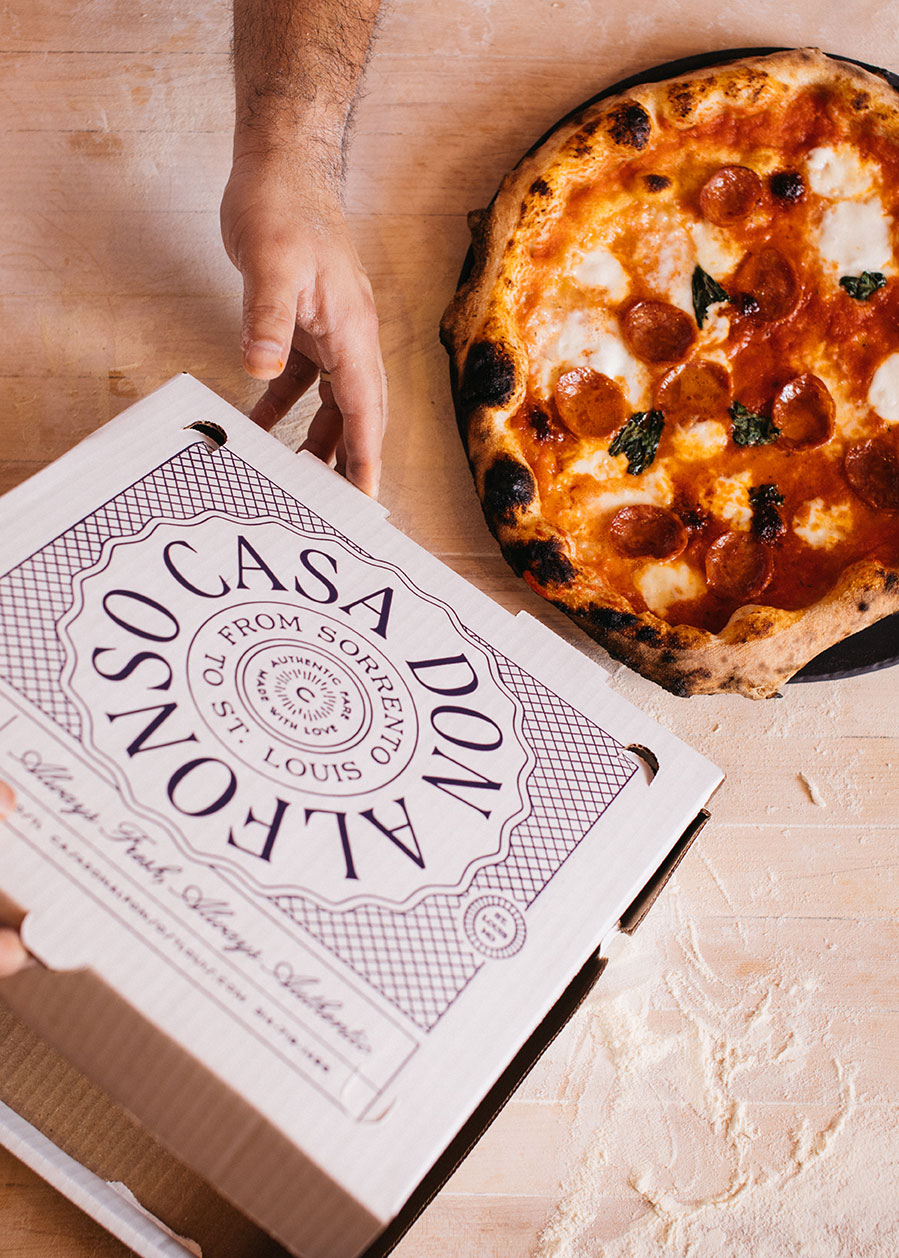 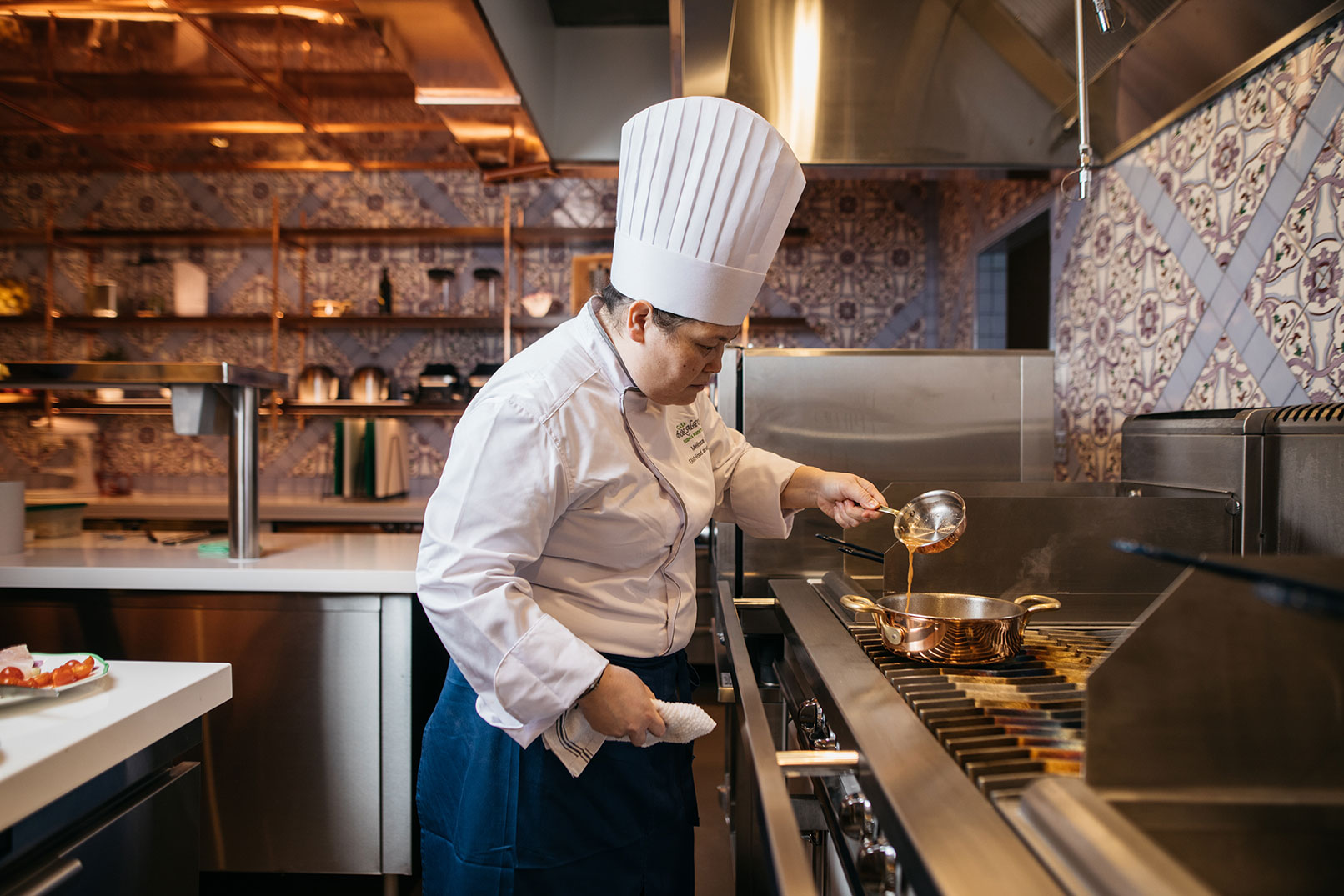 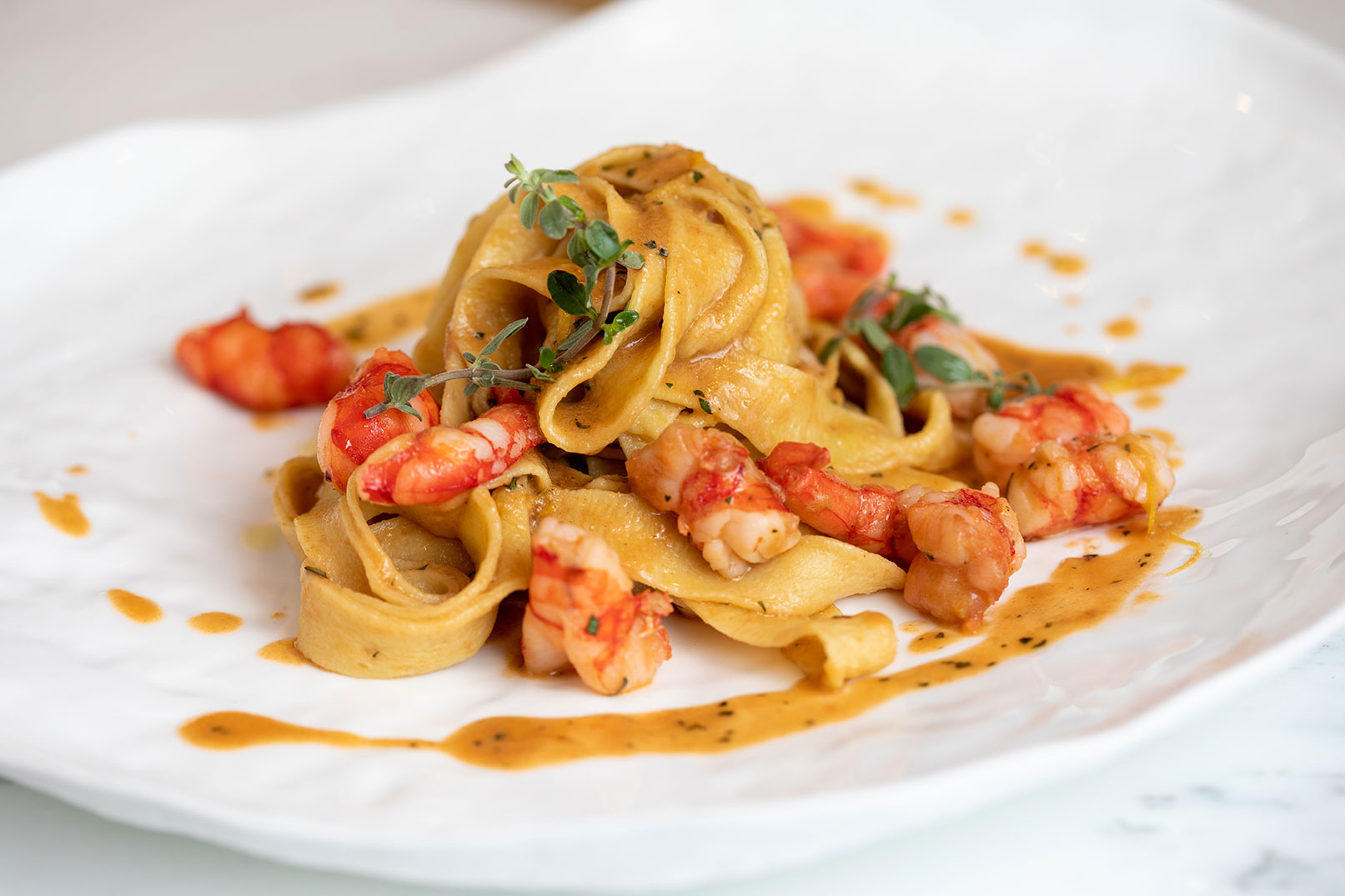 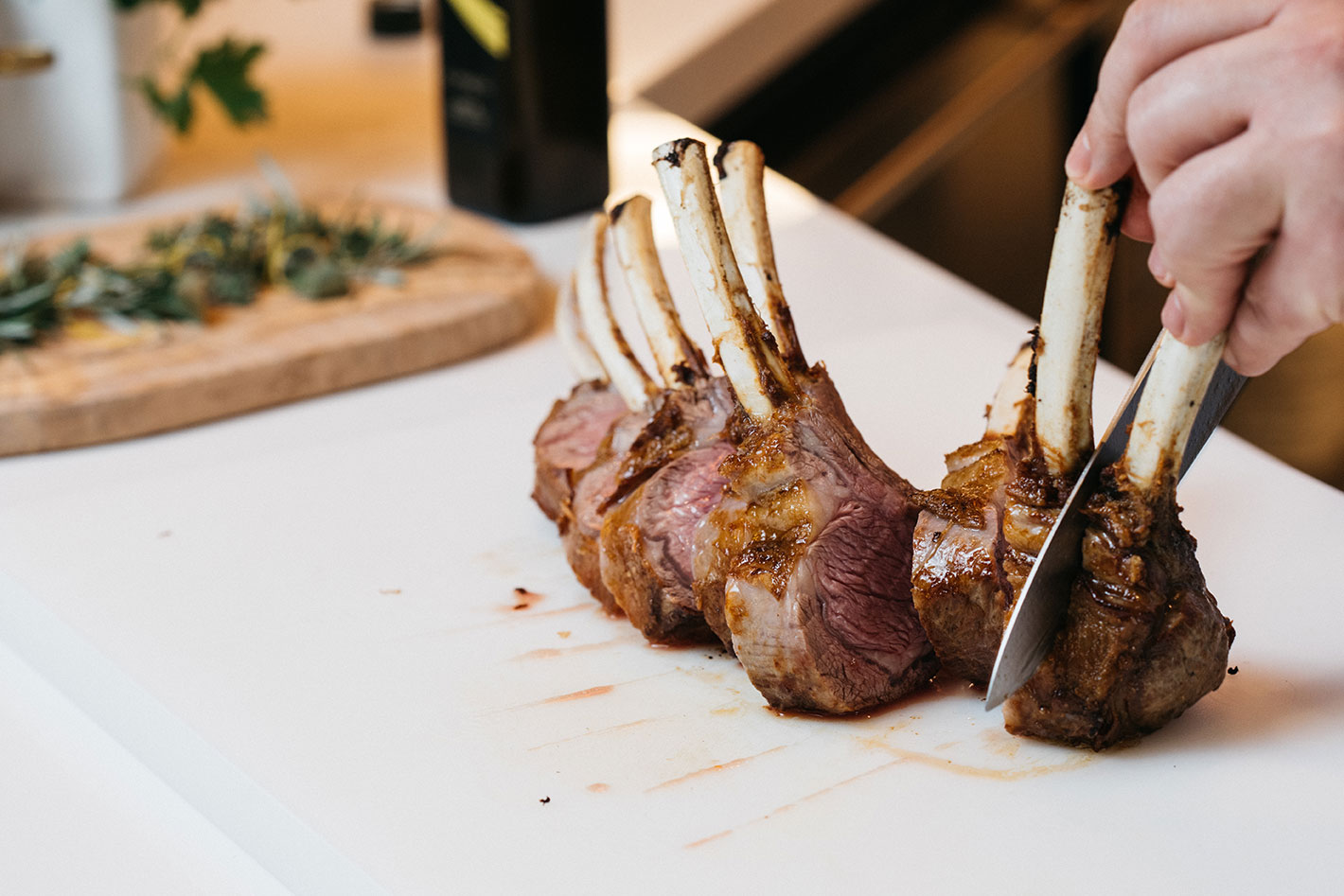 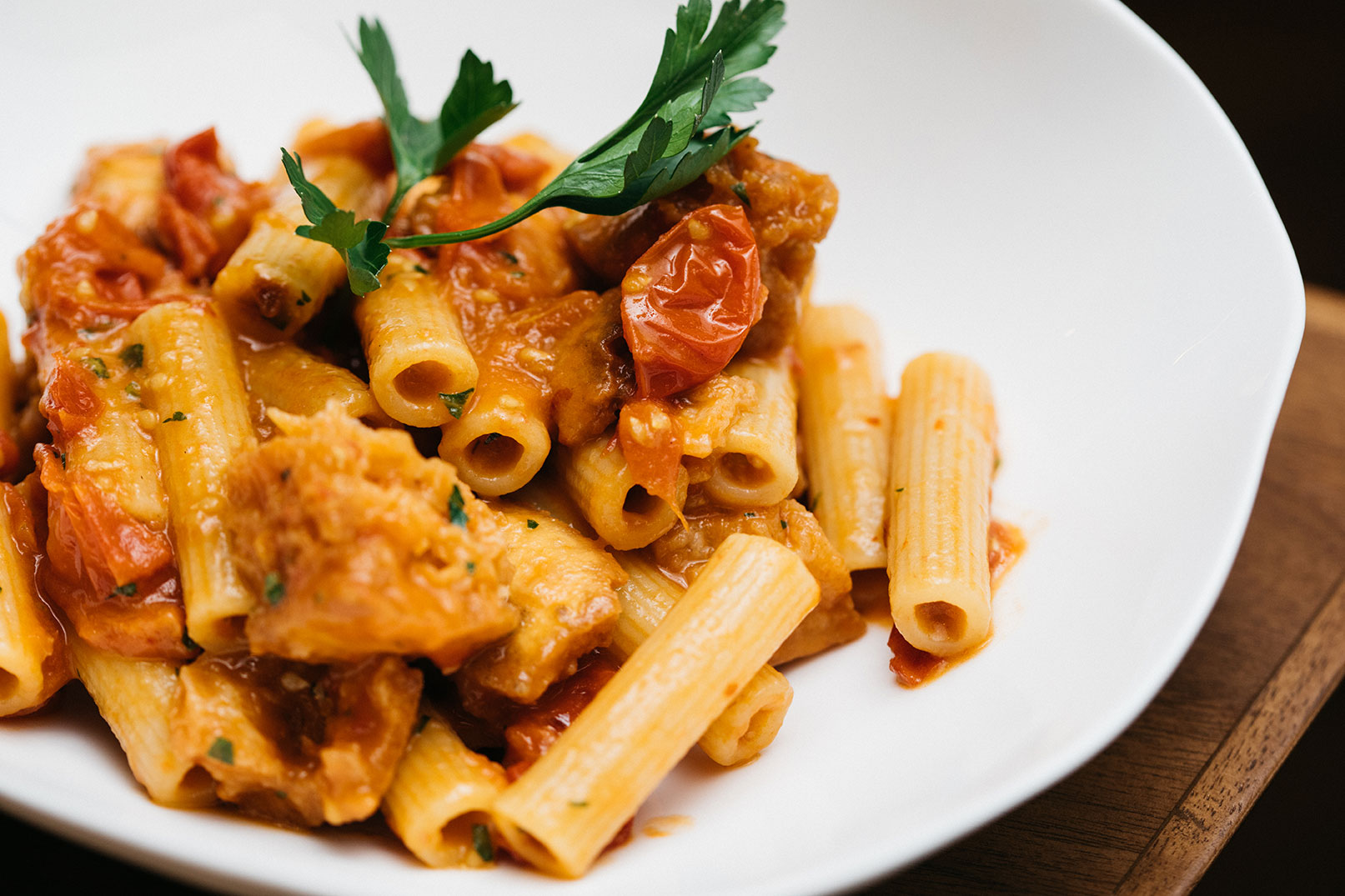 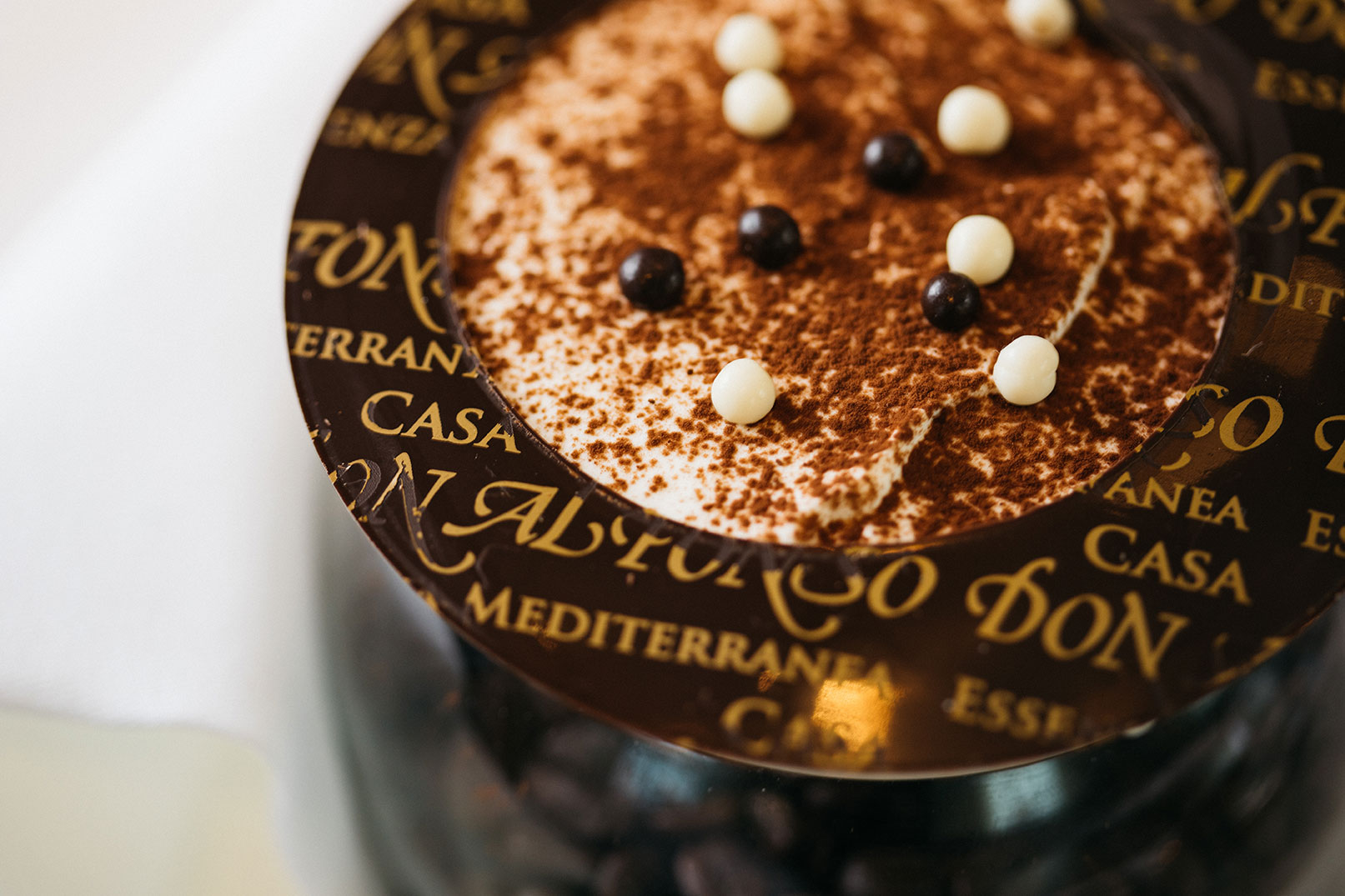 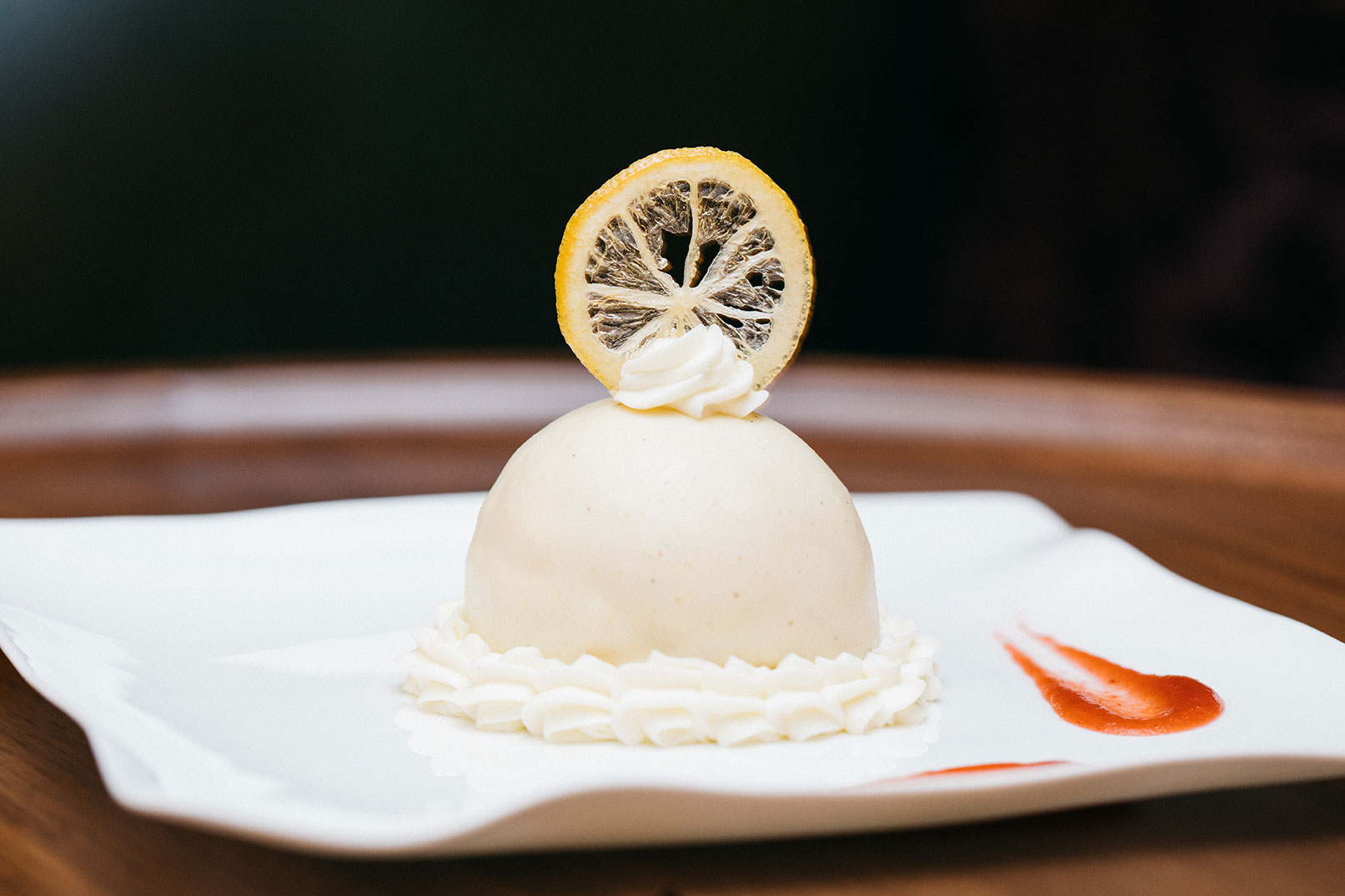 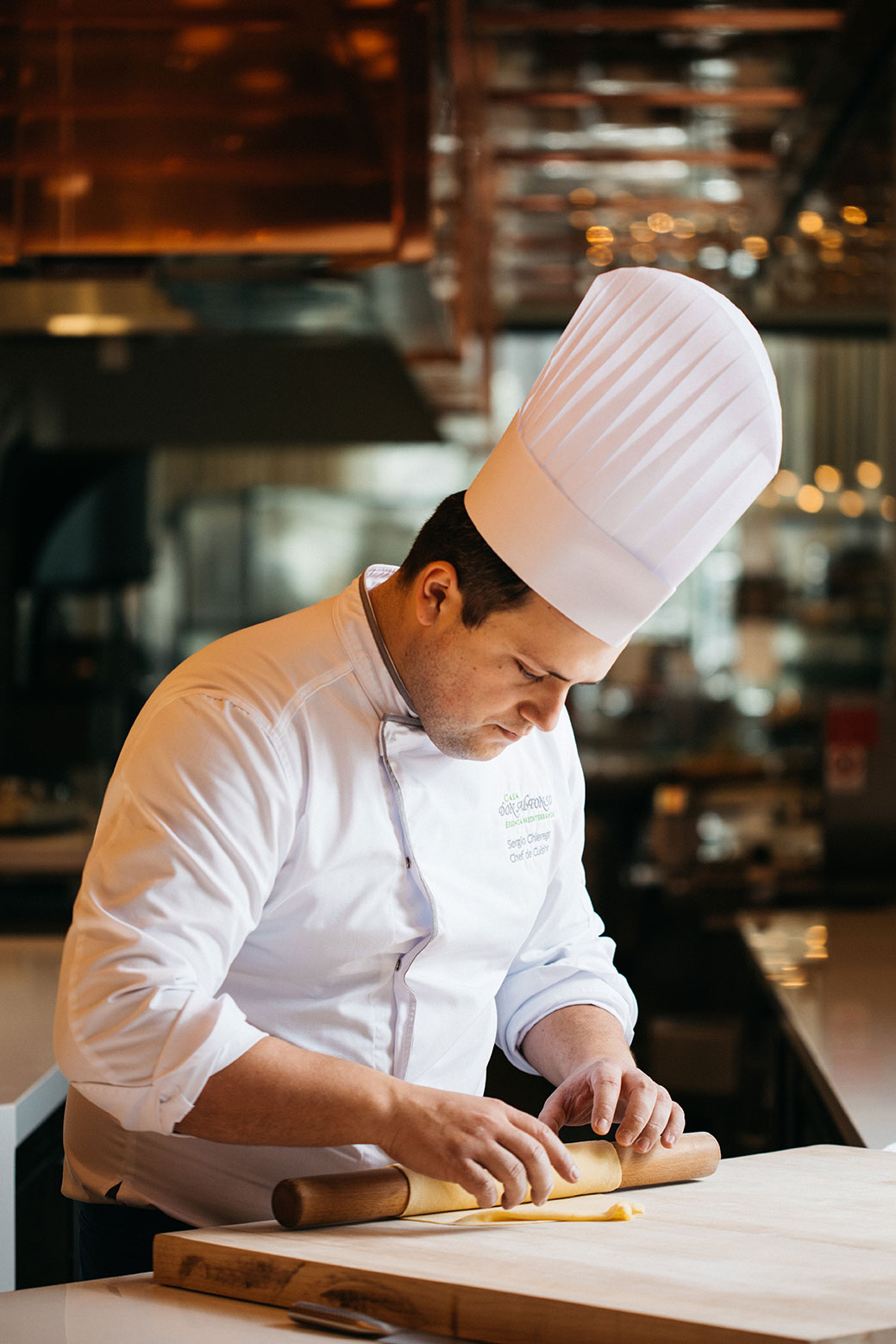 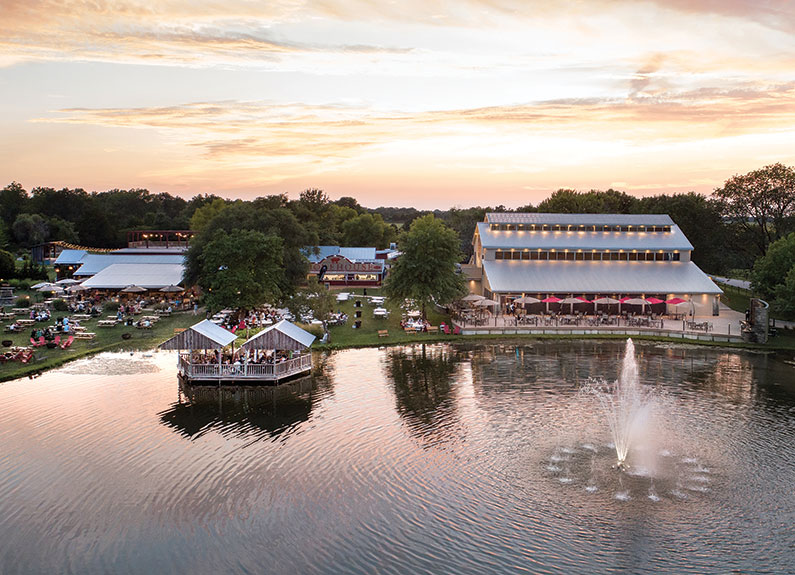 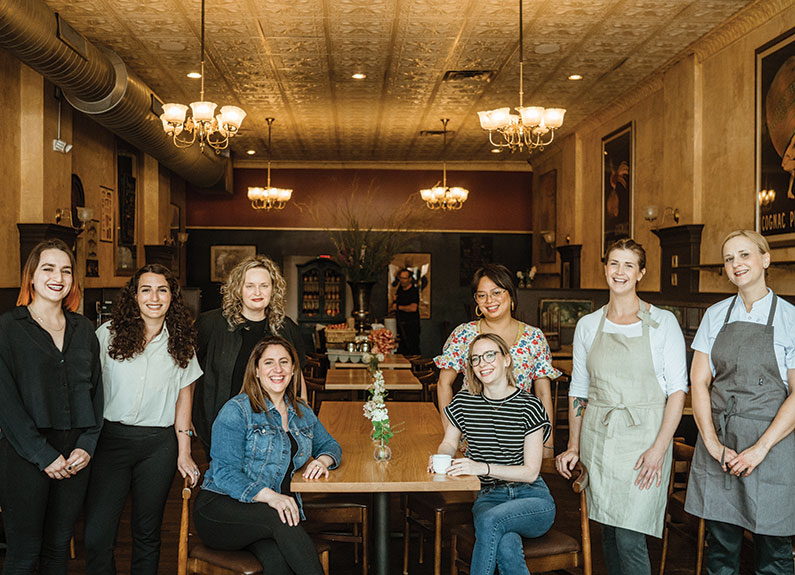 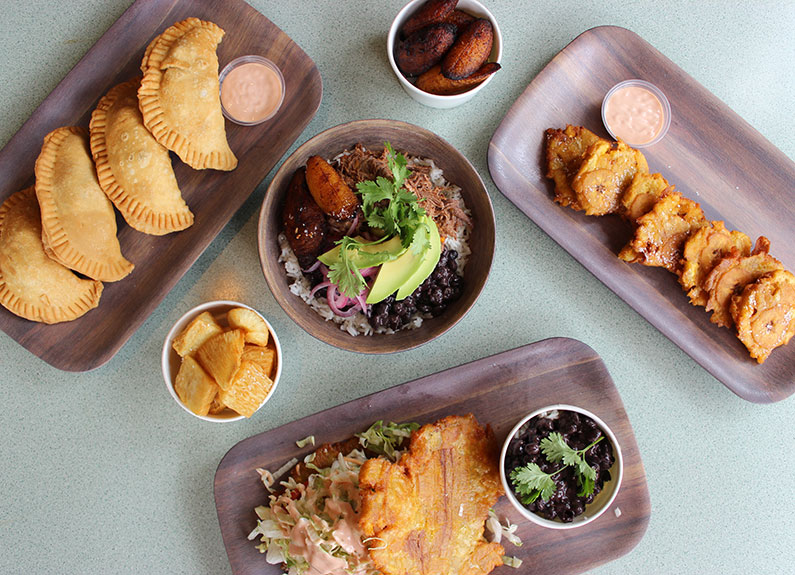