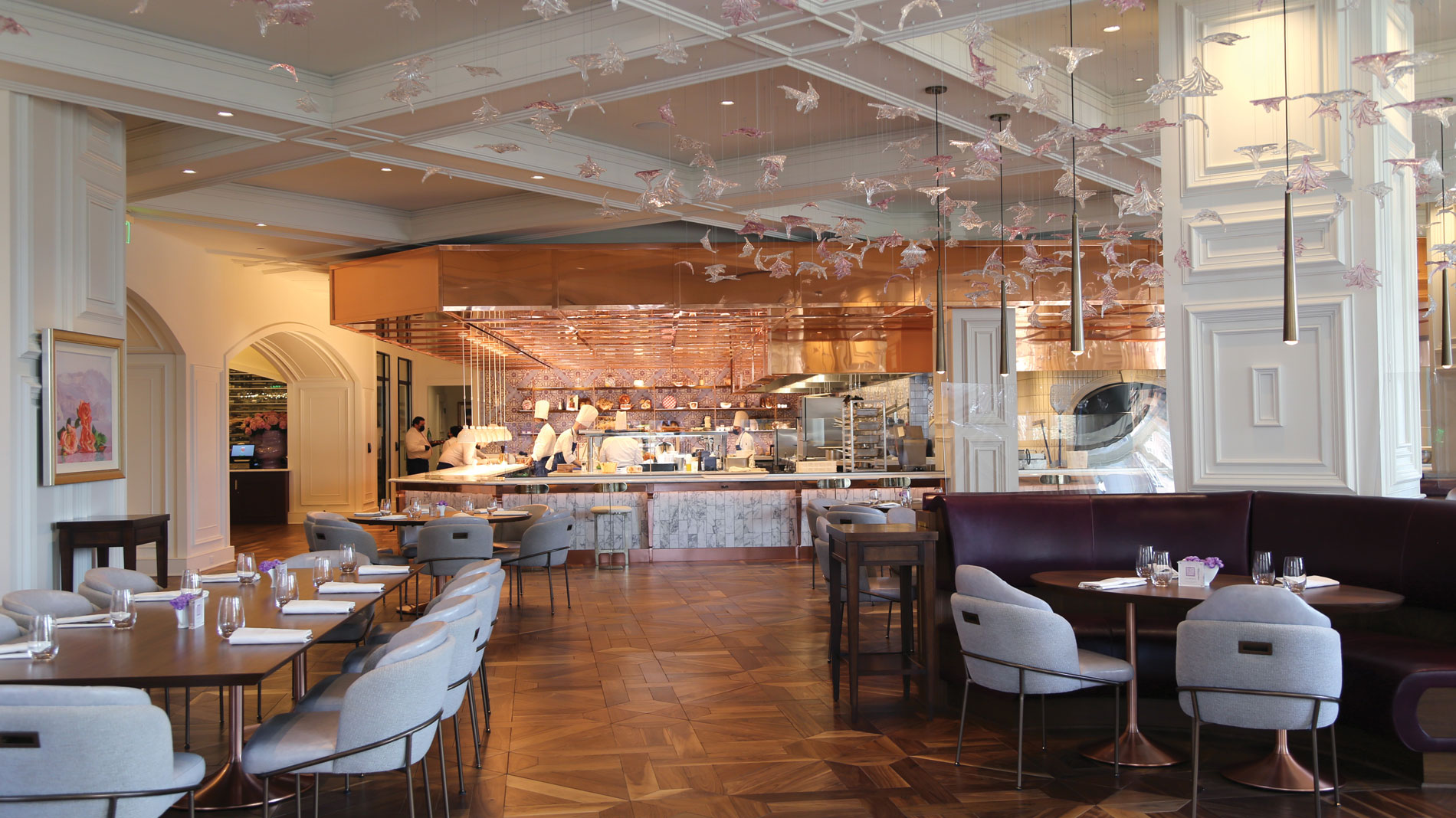 First Look: Casa Don Alfonso inside The Ritz-Carlton in Clayton

Casa Don Alfonso, the new Italian restaurant inside Clayton’s The Ritz-Carlton, St. Louis, is officially open. The restaurant is the first restaurant for the Iaccarino family in the United States. Their original location, Don Alfonso 1890, is a two Michelin-starred restaurant on the Sorrentine peninsula in southern Italy’s Campania region.

“By chance, we had guests at Don Alfonso 1890 that made the introduction to The Ritz St. Louis,” restaurateur Mario Iaccarino recalled. “[The hotel] was scheduling a renovation; we talked with them for about five minutes, it was love at first sight. We have had a really talented team from construction to design to management to the chefs.”

The restaurant aims to serve traditional Neapolitan cuisine in an upscale fashion. Dishes like the baked tiny gnocchi or the fritto misto, a sampler of fried items like arancino, potato croquettes and deep fried vegetables, evoke memories for Iaccarino of eating at a casual friggitoria, a little shop that sells fried food. “We eat eggplant Parmesan two to three times a week; it’s humble food,” Iaccarino added.

The project has drawn chefs to St. Louis from all over the country and world. “I was working in Saudi Arabia when I saw this position,” said chef de cuisine Sergio Chierego, who grew up in Cagliari on the Italian island of Sardinia. “The Don Alfonso [1890] restaurant is legendary – it’s like what The French Laundry is for Americans,” he explained.

Prior to coming to St. Louis, pizza chef Jeffrey Mondaca was working in New York, where he spent time learning how to make Neapolitan style pizza. “We would try to impress each other at family meal when I was working at the Core Club. Pizza became my niche – I became obsessed,” he said. He took classes at Keste Pizza School. Chef Peter Edris – now the head baker at Frenchette Bakery – became his mentor. Mondaca’s interest in pizza lead him to become a strong baker; and at Casa Don Alfonso, every pizza, from the margherita to the ‘nduja pizza, and piece of bread, from the focaccia to ciabatta, exemplifies his dedication.

Like the restaurant’s global kitchen staff, several ingredients have also traveled a long journey to be on the menu. For example, the Don Alfonso espresso beans, which are gently smoked with olive and orange woods, as well as the Don Alfonso olive oil, are both flown in from Italy.

Casa Don Alfonso is open for breakfast every day from 6:30 a.m. to 10 a.m. with lunch service Monday through Saturday from 11 a.m. to 2:30 p.m. Dinner service is available Tuesday through Thursday from 5 to 9 p.m. and Friday and Saturday from 5 to 10 p.m. Casa Don Alfonso is open for Sunday brunch service from 10 a.m. to 3 p.m. Reservations required. 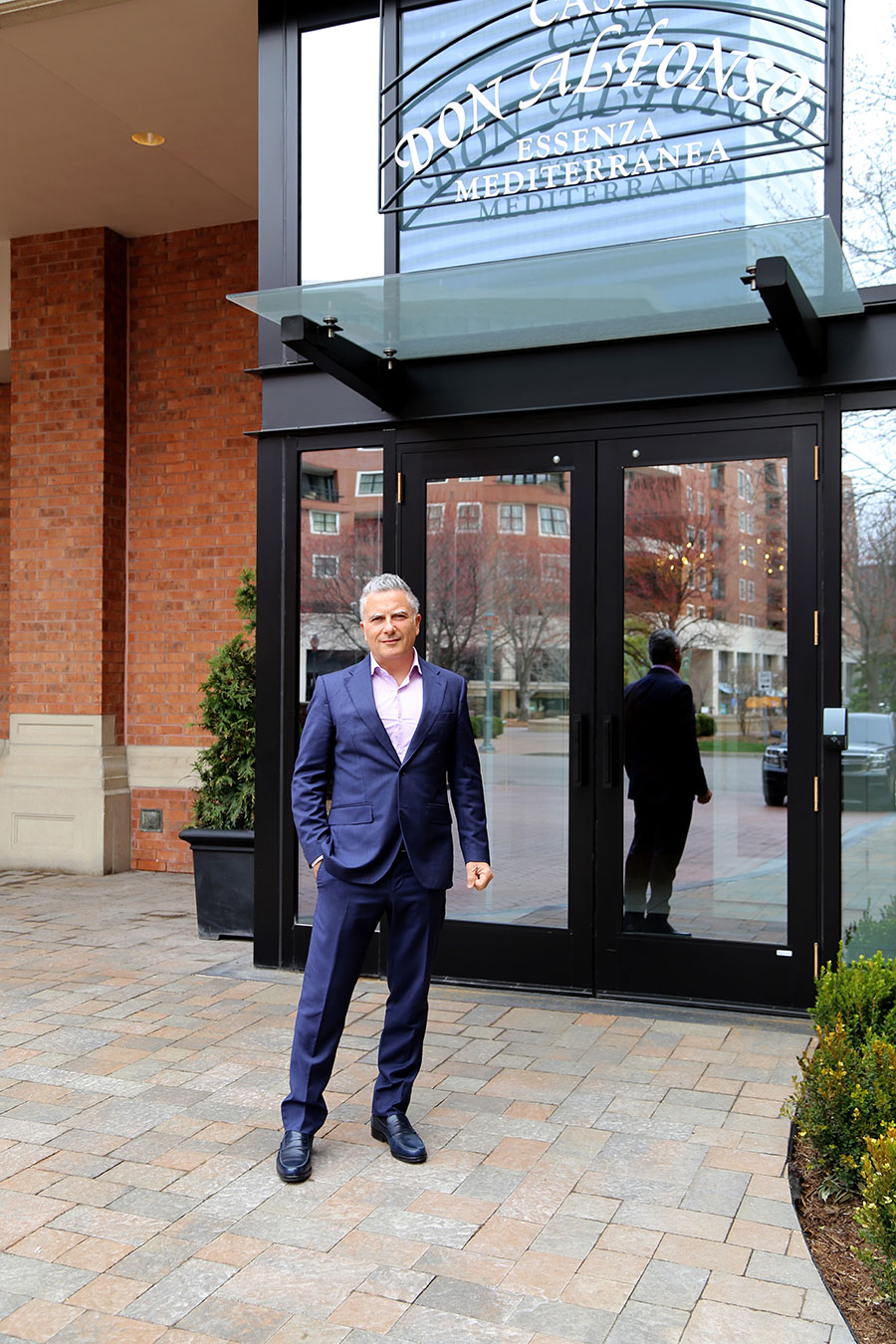 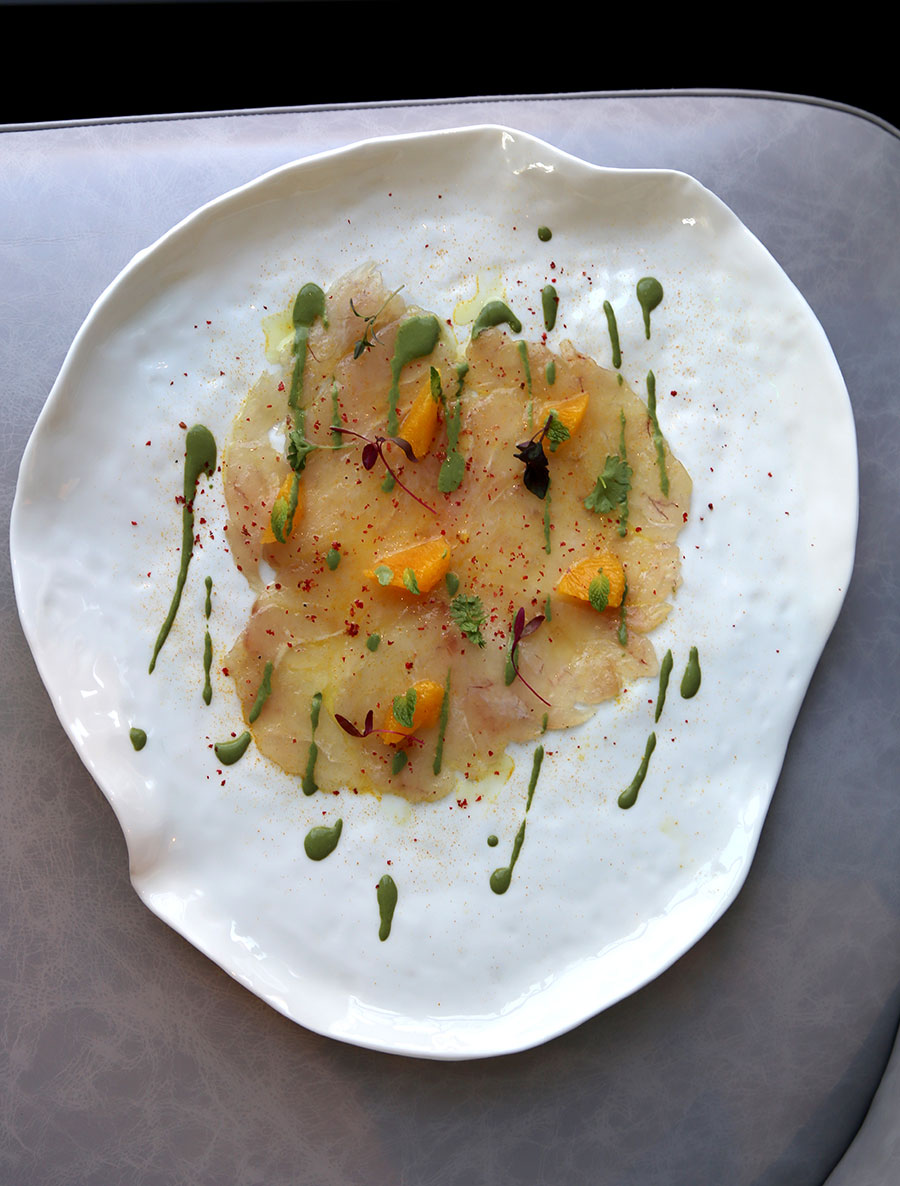 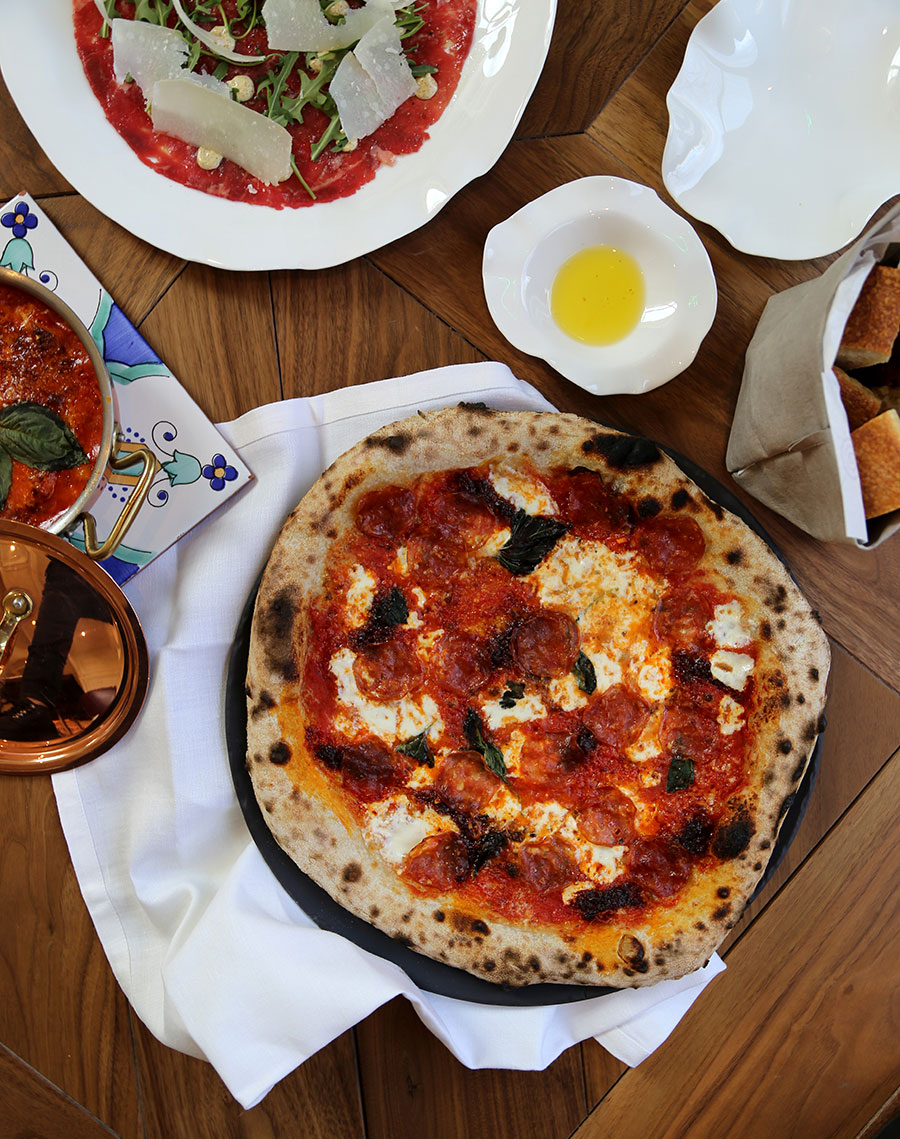 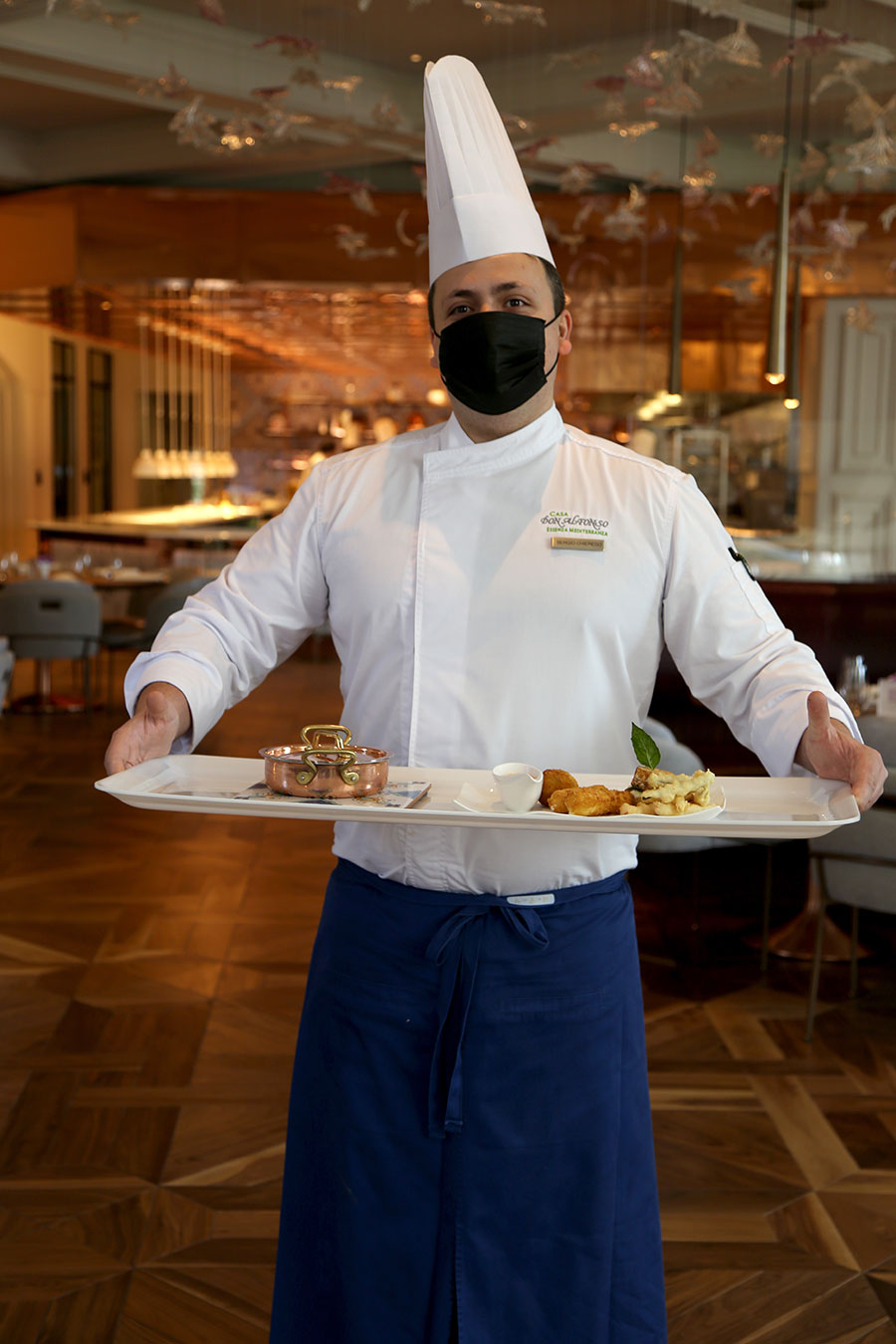 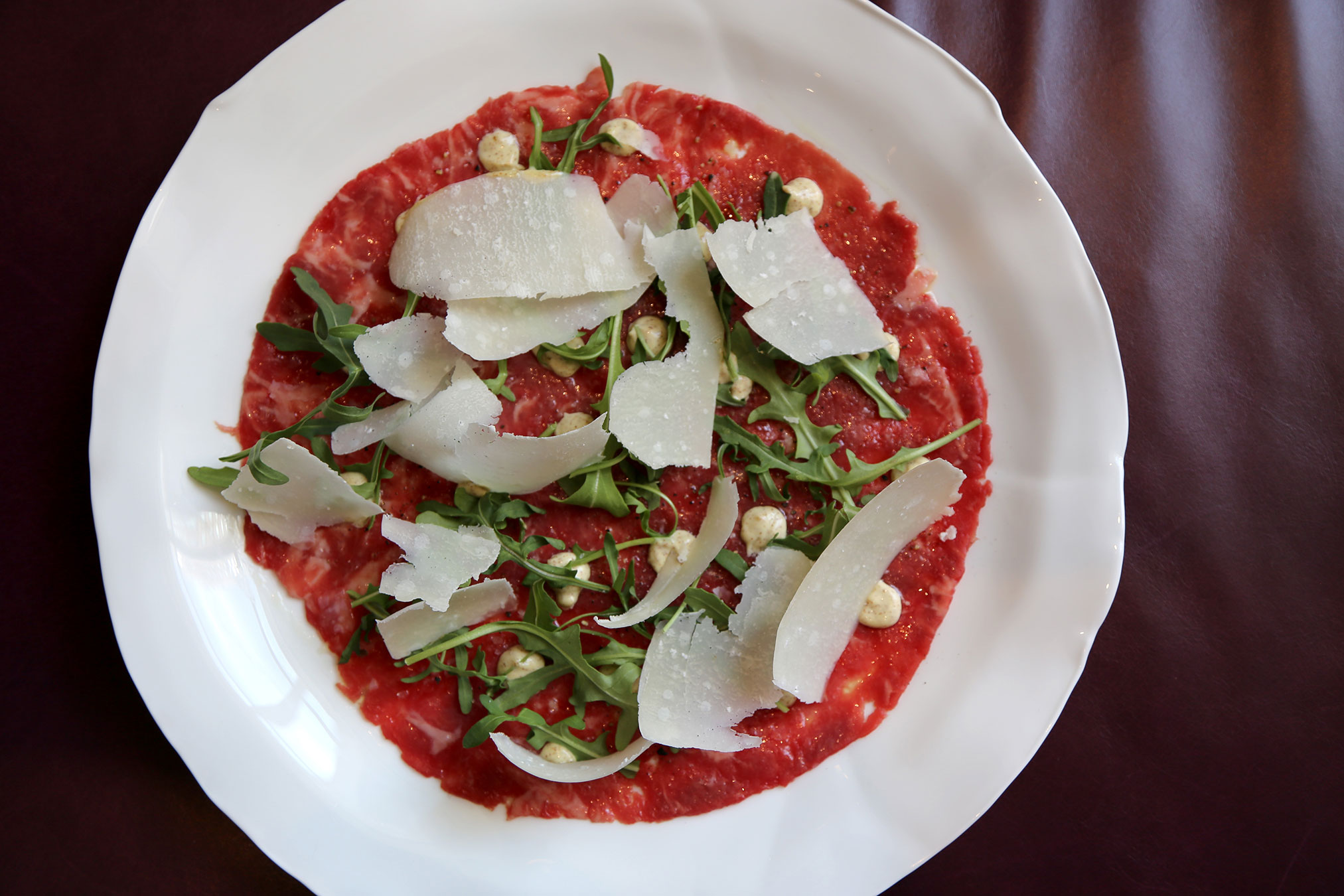 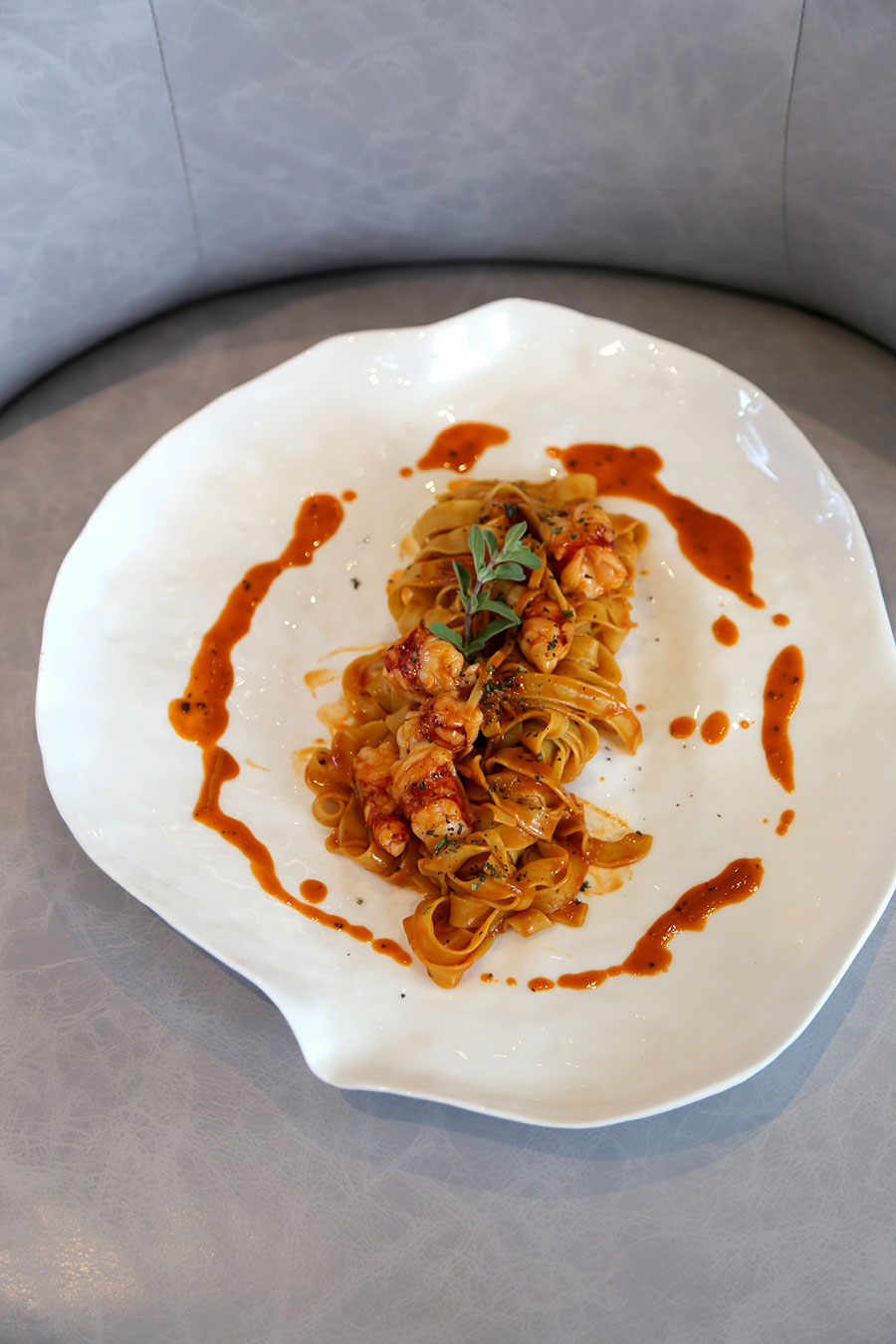 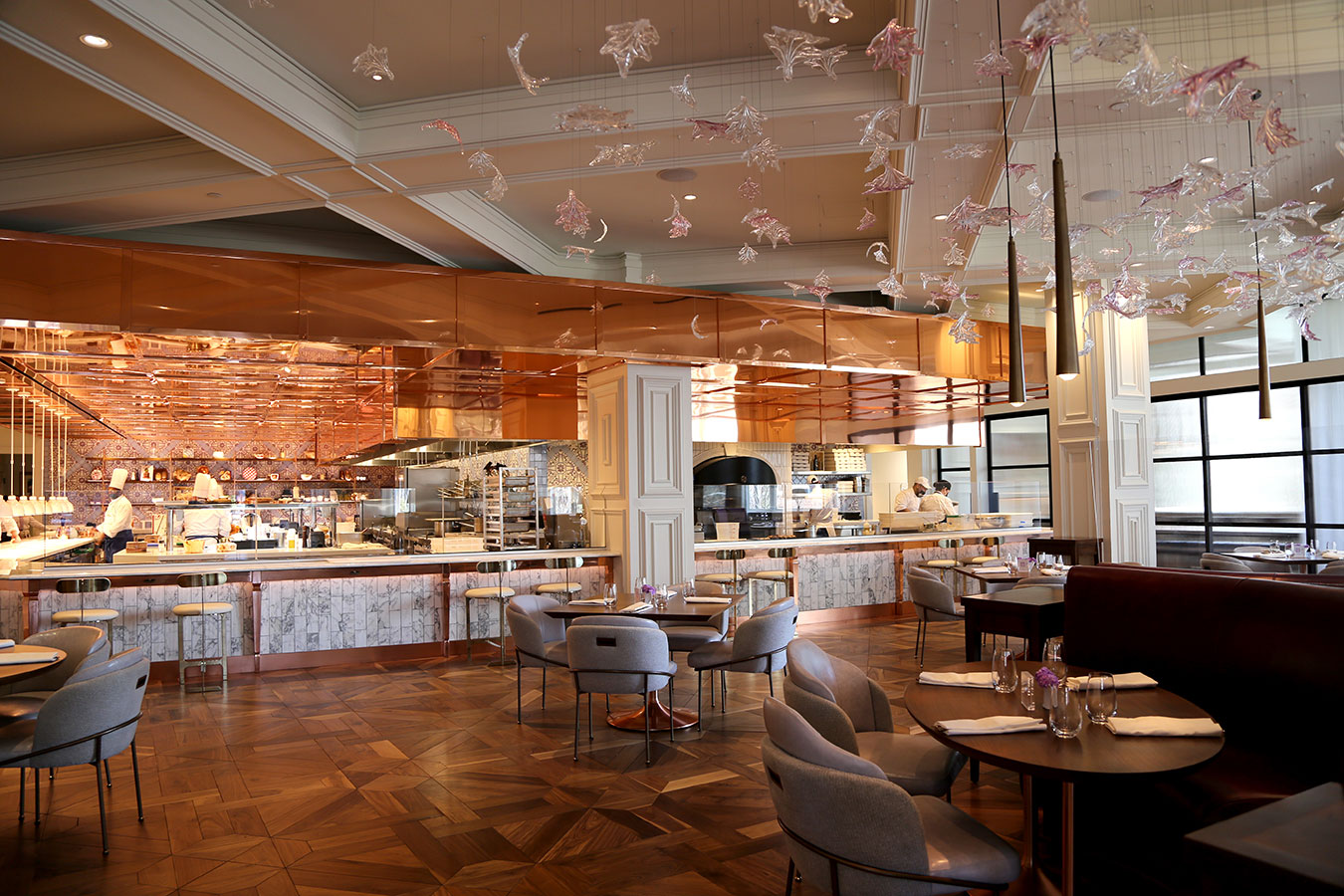 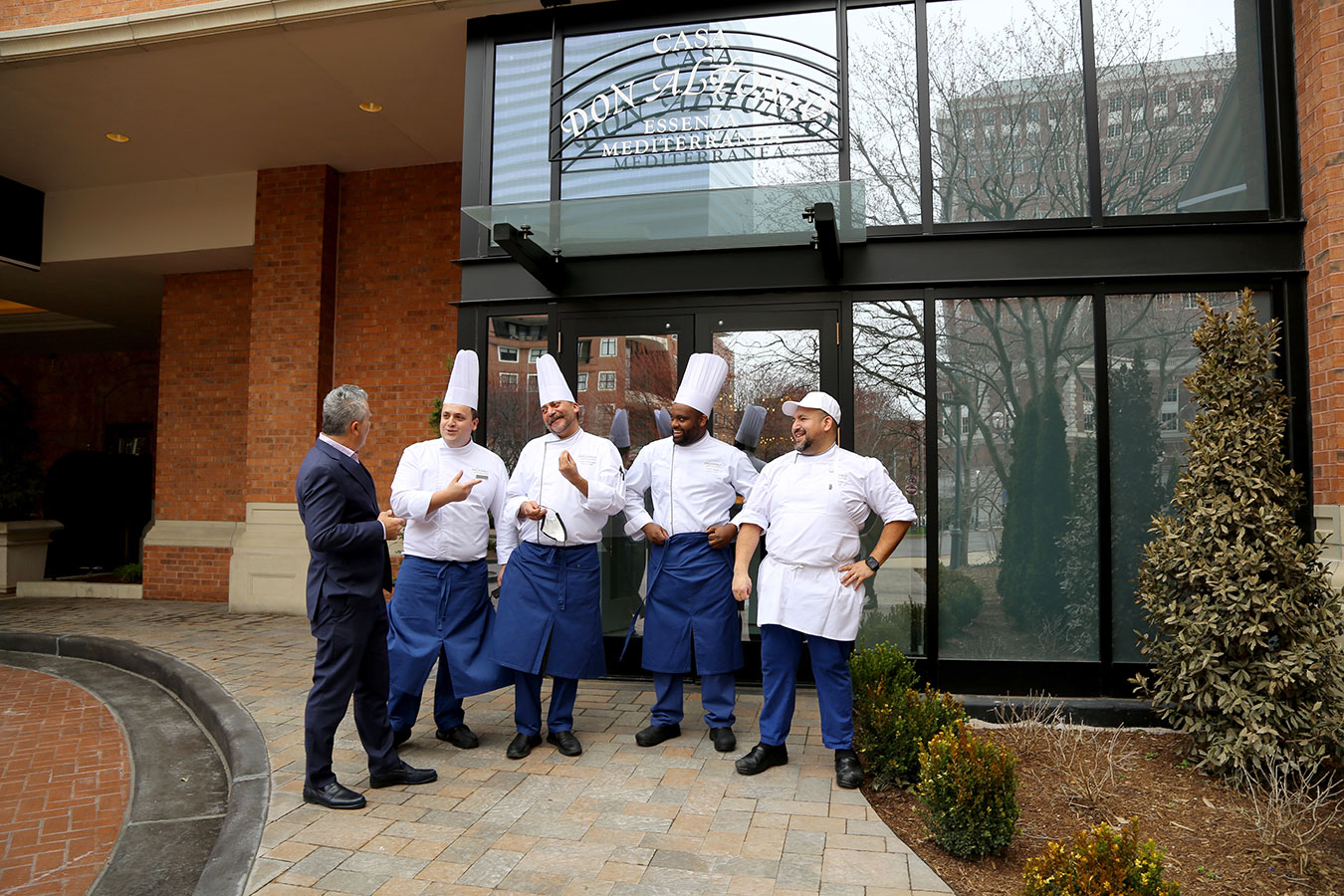 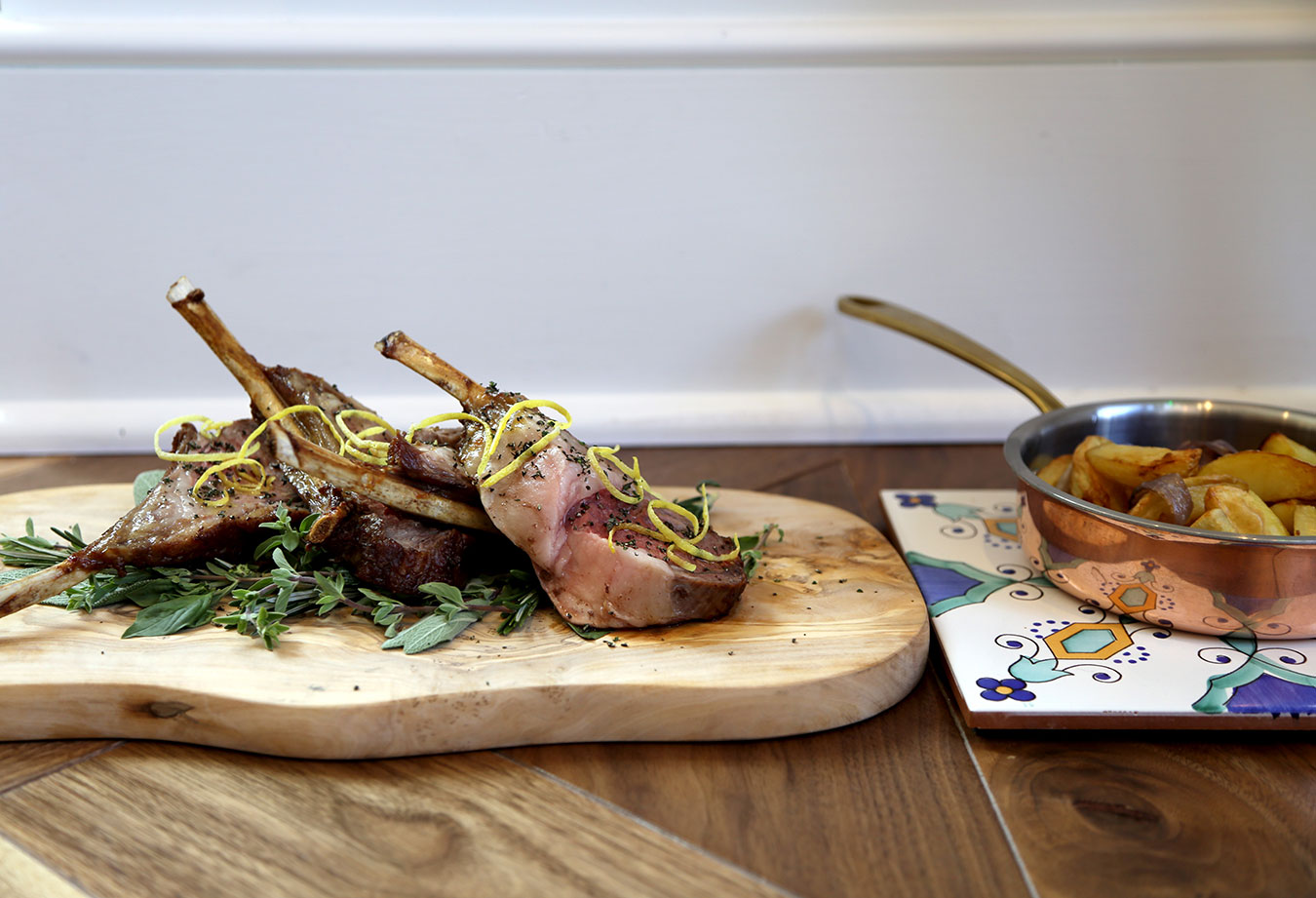 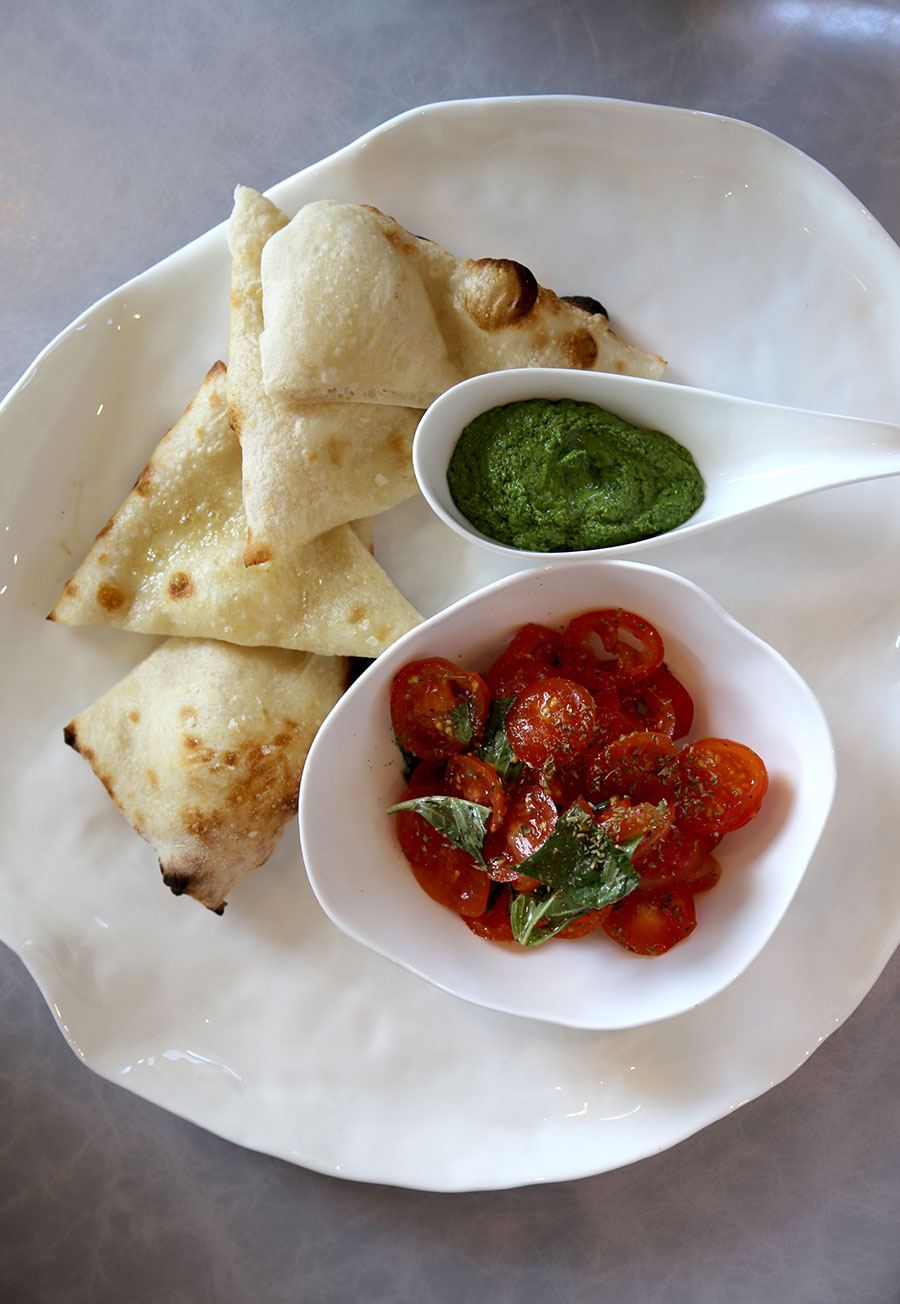 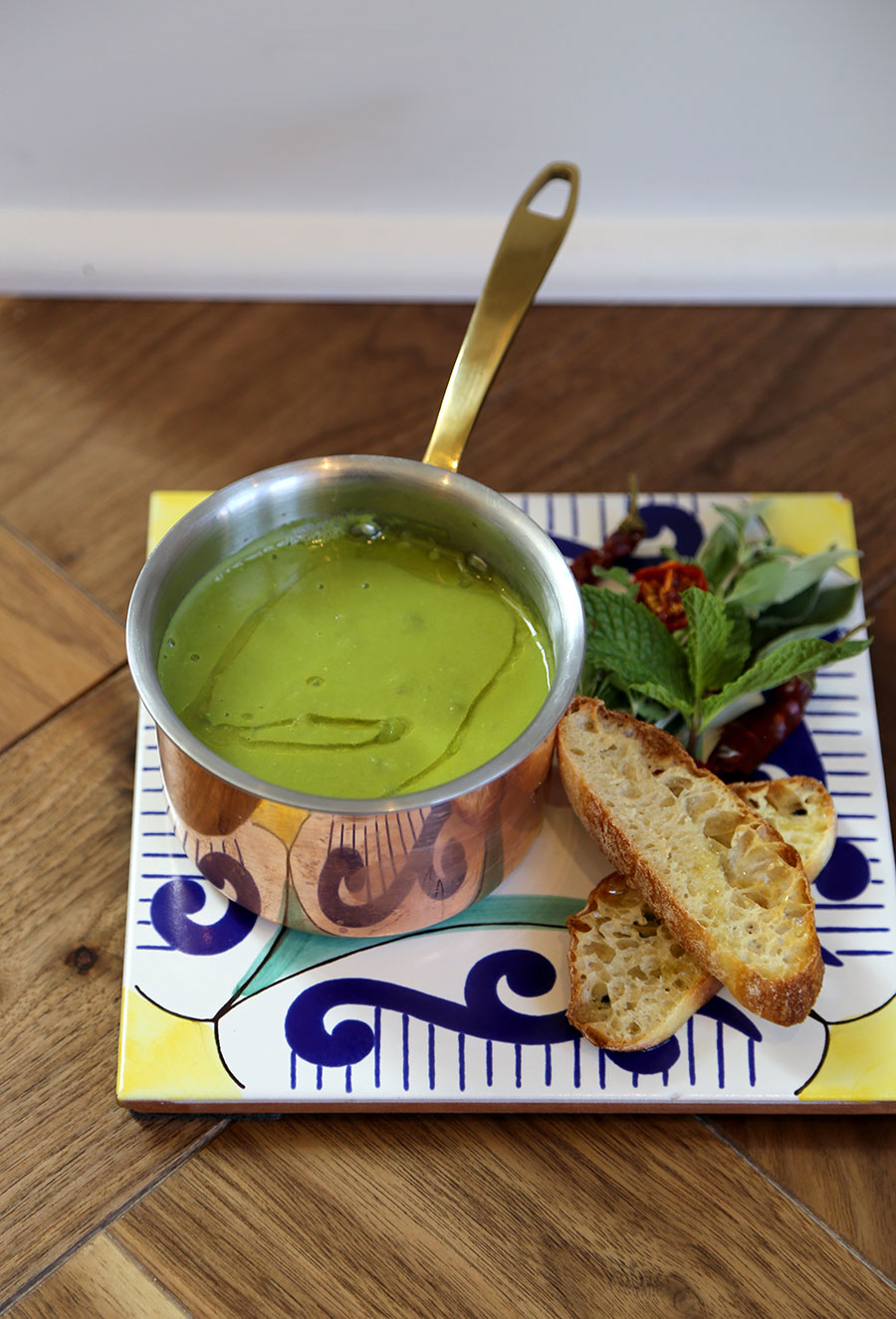 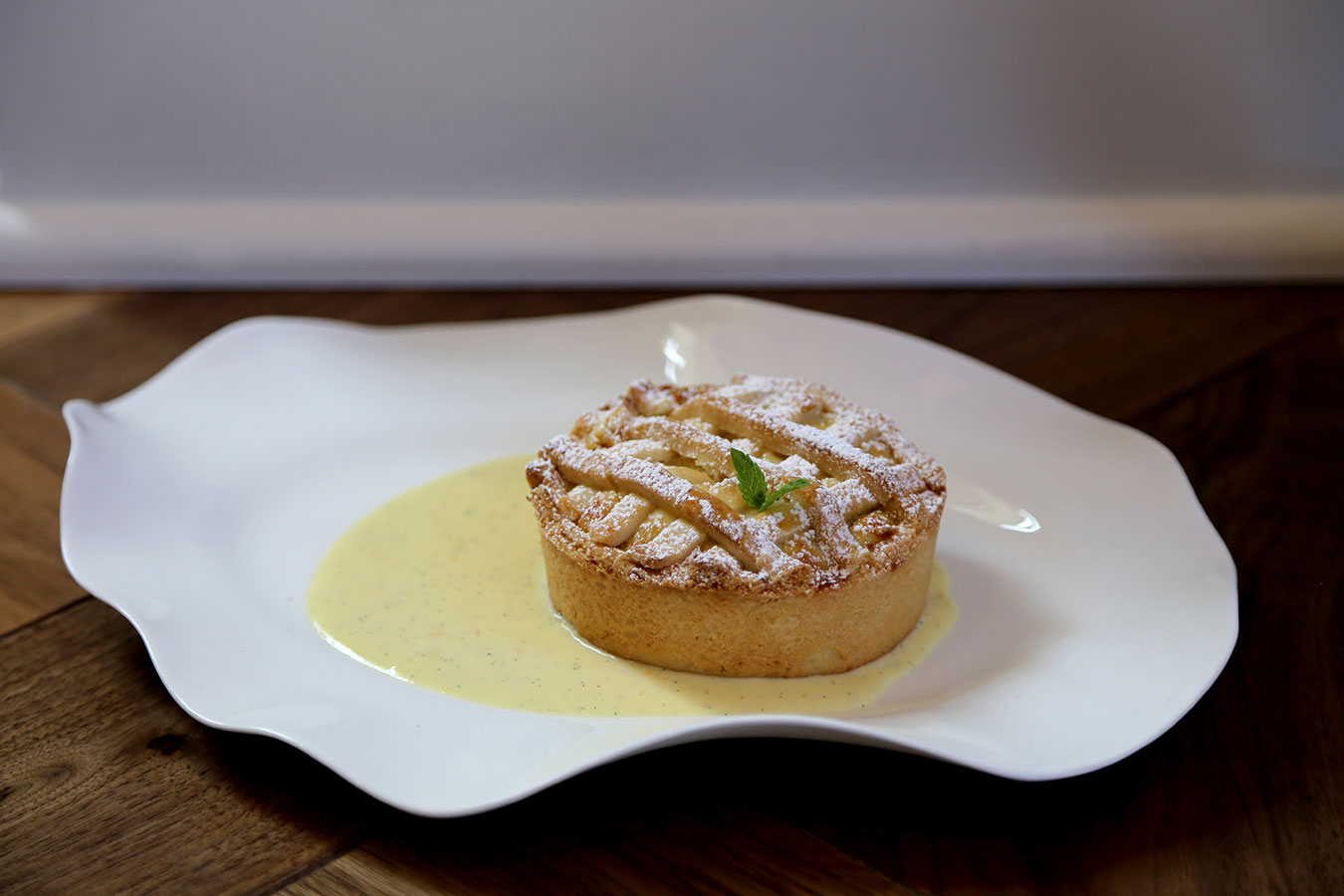 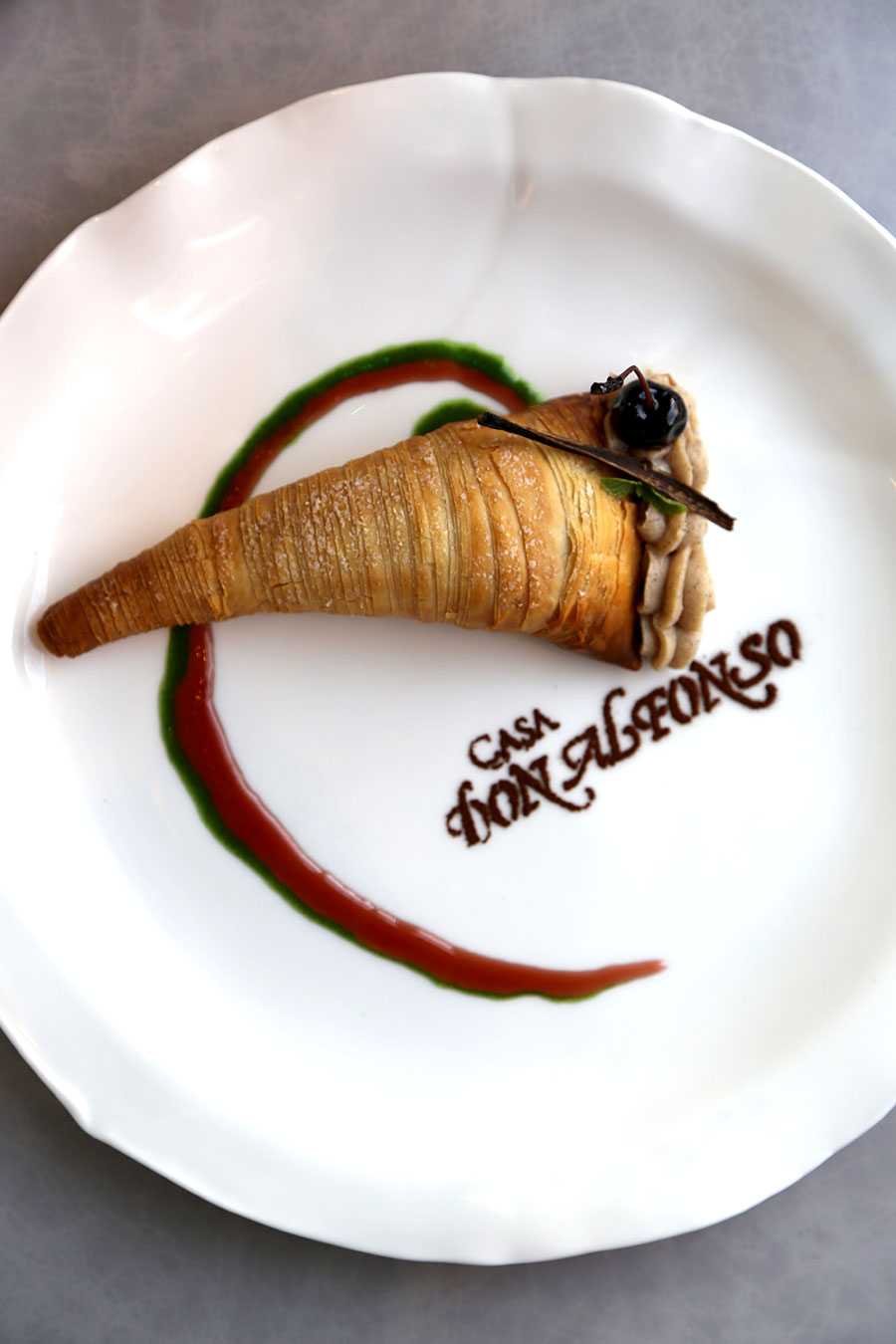