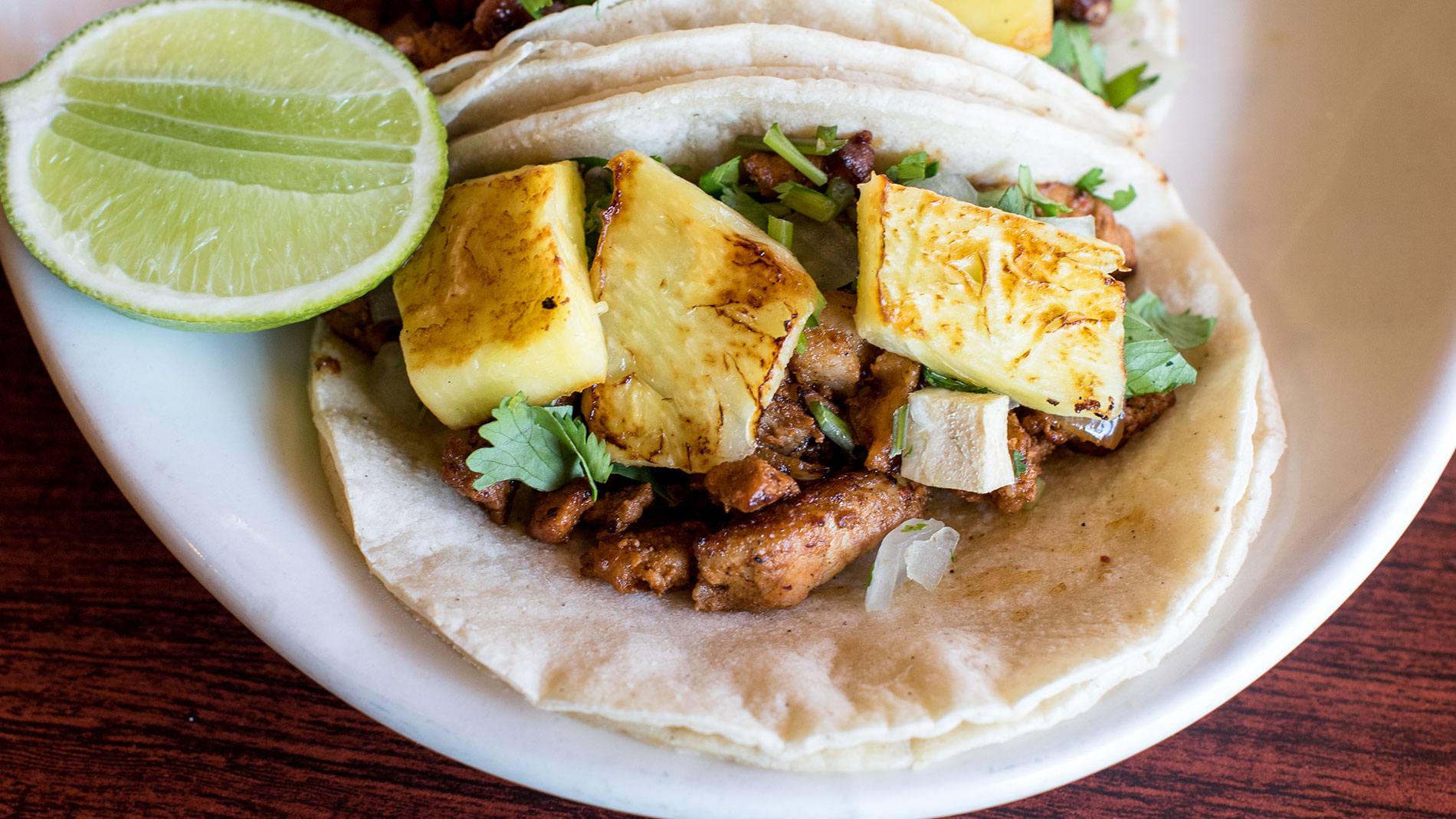 Due to restrictions related on the ongoing pandemic, Cherokee Street’s annual Cinco de Mayo festival has once again been canceled. In its place, Cinco de Mayo STL, the foundation that spearheads the event, has partnered with local events website Do314 on Taco de Oro – The Cherokee Street Taco Bracket, which opens for voting tomorrow, Saturday, May 1.

The monthlong competition highlights eight of the street’s taquerias and other restaurants’ selection of their own best taco. Diners are invited to travel the “Taco Walk-o-Fame,” where they can sample each restaurant’s offering and then vote on their top pick in brackets like Best of Al Pastor and The Steak Out. Votes will be cast online through the Do314 website; QR codes that link directly to the voting site will be posted at each participating restaurant. At the end of the month, the competition’s winner will be presented with the Golden Taco trophy (the Spanish phrase "de oro" translates to "of gold.")

“Certain folks on Cherokee Street have been dreaming of a taco competition for many years,” said Emily Thenhaus, executive director of the Cherokee Street Community Improvement District. “The street’s annual Cinco de Mayo festival is both a big celebration of our community and also a huge revenue source for so many of our businesses. Taco de Oro seemed like the perfect way to spread out the crowds and still encourage folks to support the businesses and not just do so altruistically, but also to taste some of the best tacos the region has,” Thenhaus continued.

The competition is also an opportunity for taco fans to try some of the newer arrivals to Cherokee’s taco scene, such as La Manganita, “so there’s something for everyone to try and get acquainted with,” Thenhaus explained. The organizers hope the competition will continue on after this year, with the Golden Taco trophy traveling back and forth between winning businesses.

Several area bars are getting in on the action as well by way of a margarita promotion. The first 100 people to cast their votes will receive a coupon for a free margarita at several of the participating restaurants as well as Cherokee Street bars like Yaquis, The B-Side, The Fortune Teller Bar and The Whiskey Ring.